$1.75 Billion-Dollar Lawsuit Filed On Disney and Fox Over A ‘Theme Park’

If you wonder how complicated the deal between Fox and Disney is, then this story is for you.

In a new report, was it has been revealed that Fox and Disney are now facing a $1.75 billion dollar lawsuit from one Genting Malaysia Berhad. It claims that, in the light of Fox/Disney deal, Fox has pulled out their hands off a “Fox World” theme park that was meant to built in Kuala Lumpur. The theme park was themed with various 20th Century Fox properties. It would’ve utilised properties Ice Age or Planet of the Apes for its activities.

Here’s what the lawsuit filing in LA alleges about Fox/Disney deal and how it affected Genting Malaysia Berhad.

“On information and belief, Fox’s soon-to-be owner Disney was now calling the shots, and its objective was no longer renegotiation of the MOA (Memorandum of Agreement), but termination. Permitting the ‘Fox’ brand to attach to a theme park over which FOX would have no control for what could amount to decades would have created business complications that Disney and 21CF preferred to avoid. Thus, on information and belief, Disney and 21CF, with knowledge of the Agreement, improperly directed FEG to terminate the Agreement.”

Genting alleges that it was given just 30 days to have the park open or the deal would become void. This deadline was impossible to meet and was just used as a tactic to help clear the deal out of Disney’s way. It further states that Disney was no match for the gambling leanings of a gaming company like GENM.

“Unlike Fox, which was perfectly happy to have the Park situated a stone’s throw from the casinos of Resorts World Genting so long as it could continue to extract financial concessions from GENM, Disney wanted no association with a gaming company like GENM due to Disney’s ‘family-friendly’ brand strategy, as evidenced by its well-documented history of lobbying against the opening of gaming facilities near its parks.”

Fox and Disney have already answered back with a statement to Deadline:

“This lawsuit is entirely without merit. As the Complaint itself makes clear, Genting has been failing to meet the agreed-on deadlines for several years, long before the 21CF-Disney agreement. The allegation that Disney, rather than Fox, finally decided to declare a default is simply made up. We look forward to presenting all the facts in the appropriate forum.”

Kids Being Sent To Rehab Due 'Fortnite' Addiction

Avengers 4: The Russos May Be DONE With 'Superhero Films' Until 'Secret Wars' 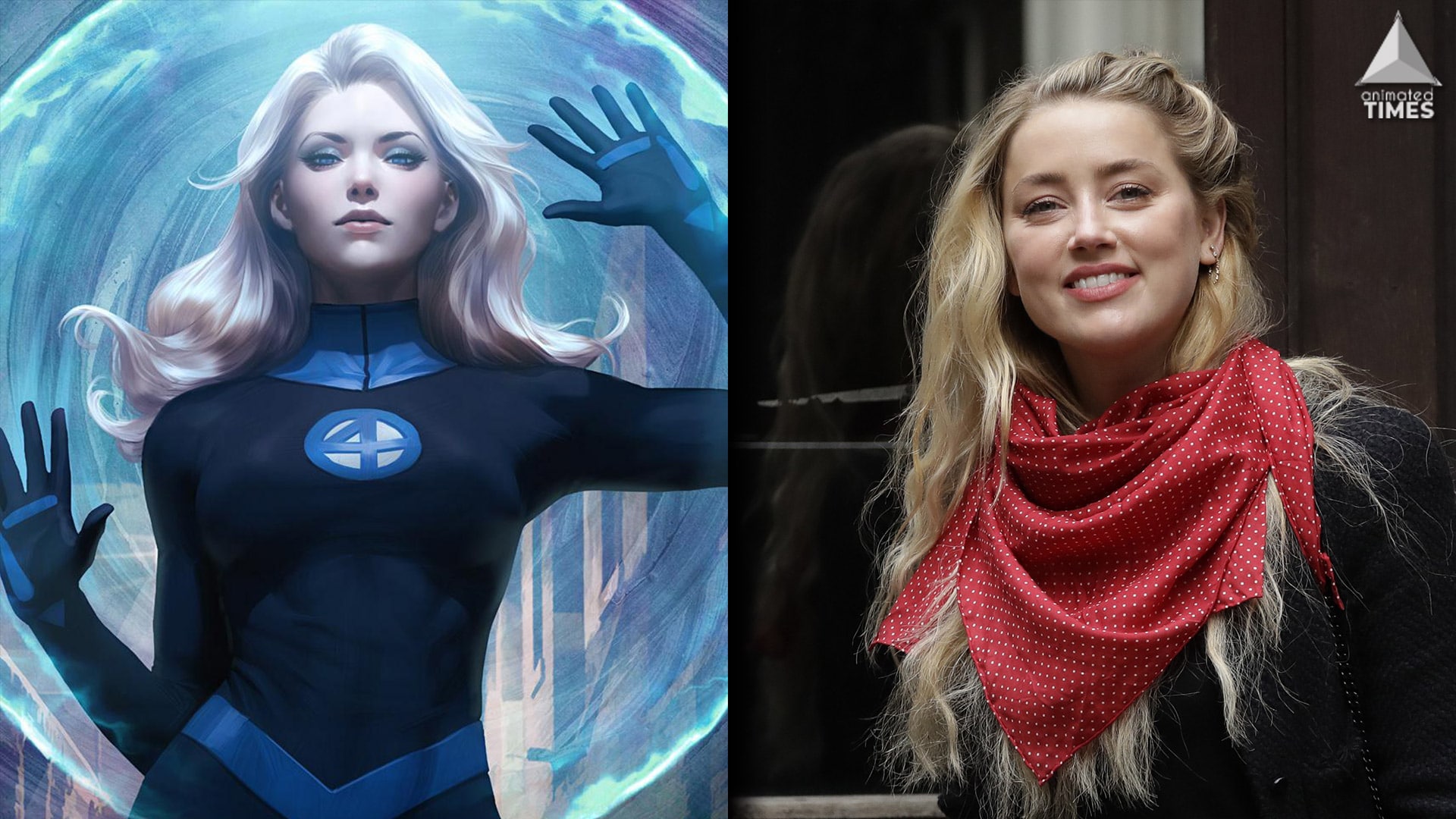 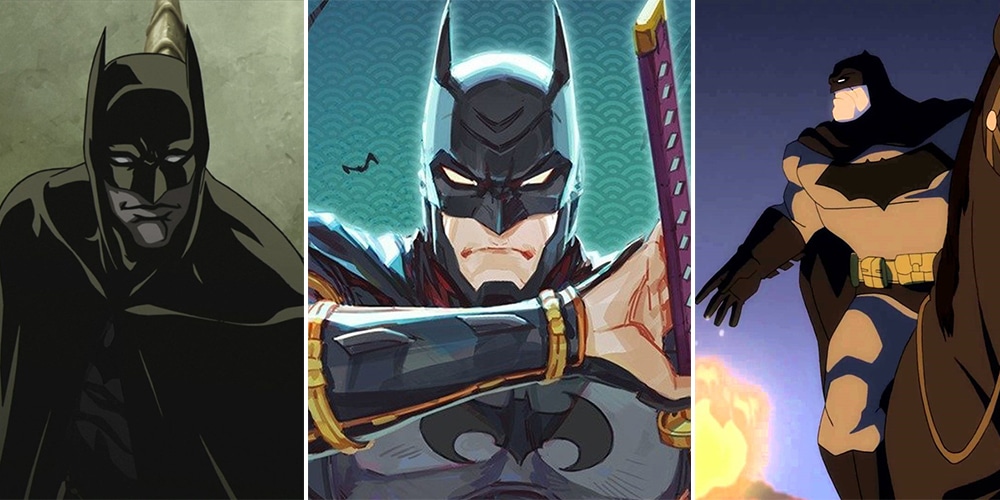 Read More
Batman has undergone many incarnations Since it has been originally aired in 1992. Thus far within the history…
Far From Home’s trailer is out now and theories over the MCU and Avengers: Endgame has been seething…

Read More
Warning: This article may contain spoilers for Peacemaker Episode 6. There are just two episodes that are left…