Finding the right group of actors who can do a good enough job in teen dramas to keep all sorts of viewers interested in them is extremely important. It may seem easy from the outside but getting a film’s cast right takes a lot of skill as it takes the right actor to bring a character to life. Here we have compiled 10 actors from popular teen dramas who were the perfect casting choices. 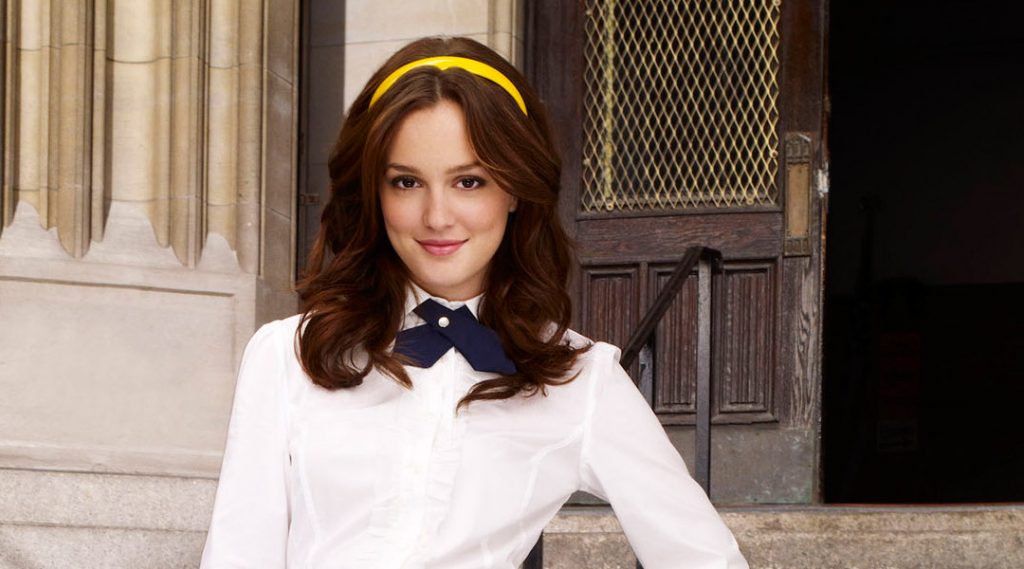 From the very beginning, Leighton was a scene-stealer. Her performance as Blair was skillful and made the series worth watching. 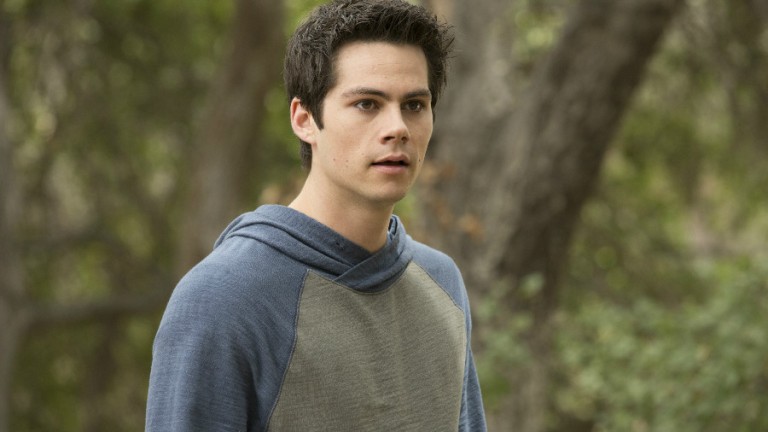 Dylan O’Brien as Stiles was excellent as he made the character relatable and realistic. While everyone else sounded a little too scripted, his performance felt more natural.

3) Sophia Bush as Brooke in One Tree Hill 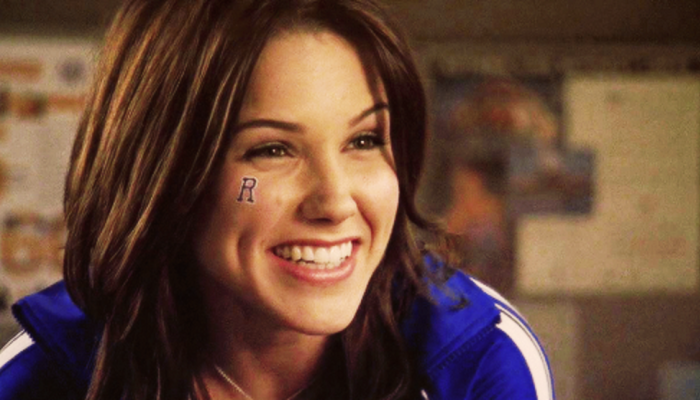 Sophia Bush took the character of Brooke Davis to another level, eventually making Brooke the heart of the show. Sophia Bush loved her character and her emotional scenes were outstanding. 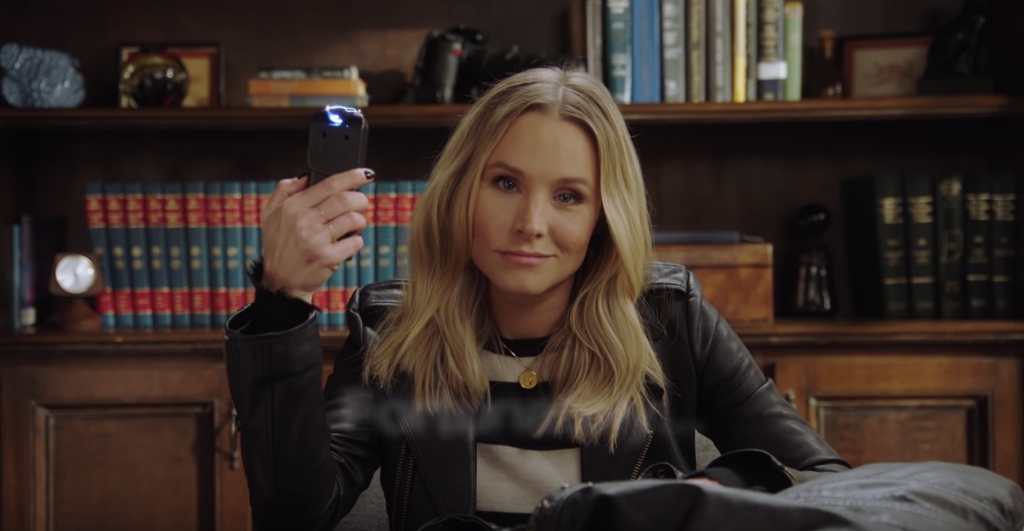 Kristen Bell’s performance as Veronica in Veronica Mars is one of the main reasons why the show is popular and liked by the fans. Veronica’s emotional scenes were so incredibly vulnerable and realistic.

5) Bethany Joy Lenz as Haley in One Tree Hill 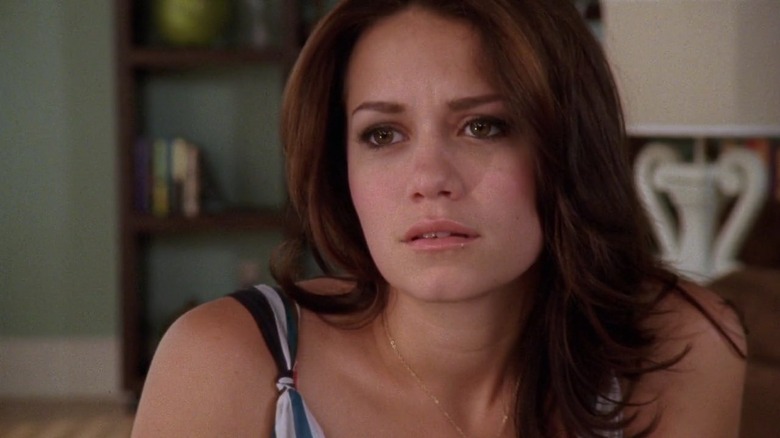 Bethany Joy Lenz executed every version of Haley to perfection. She gave her best in every scene and her acting always made a scene feel more grounded and relatable.

6) Lili Reinhart as Betty in Riverdale 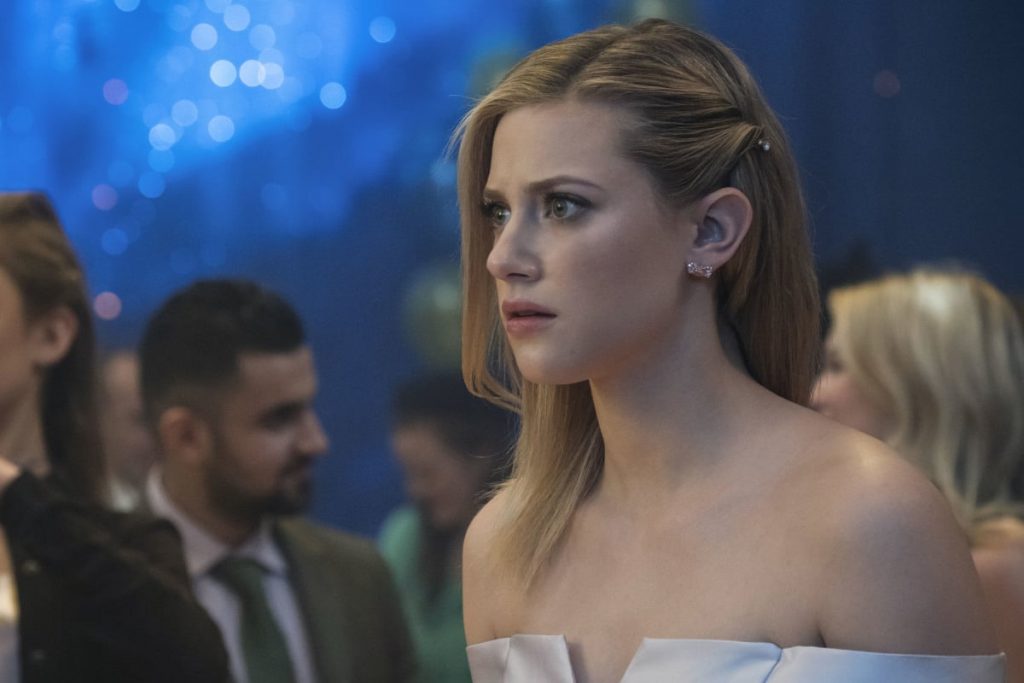 Lili Reinhart made the ridiculous storylines and dialogue somewhat bearable and gave the most convincing performance. Even with cringey dialogues, she absolutely nailed every scene she is in. Klaus was such a complex character and Joseph Morgan did a wonderful job at portraying this character in The Vampire Diaries and The Originals. 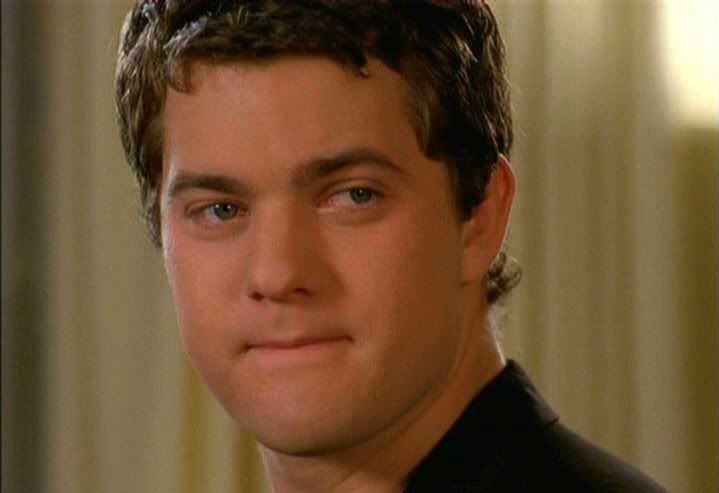 He put so much effort into his character that the writers changed course to make him Joey’s endgame instead of Dawson. 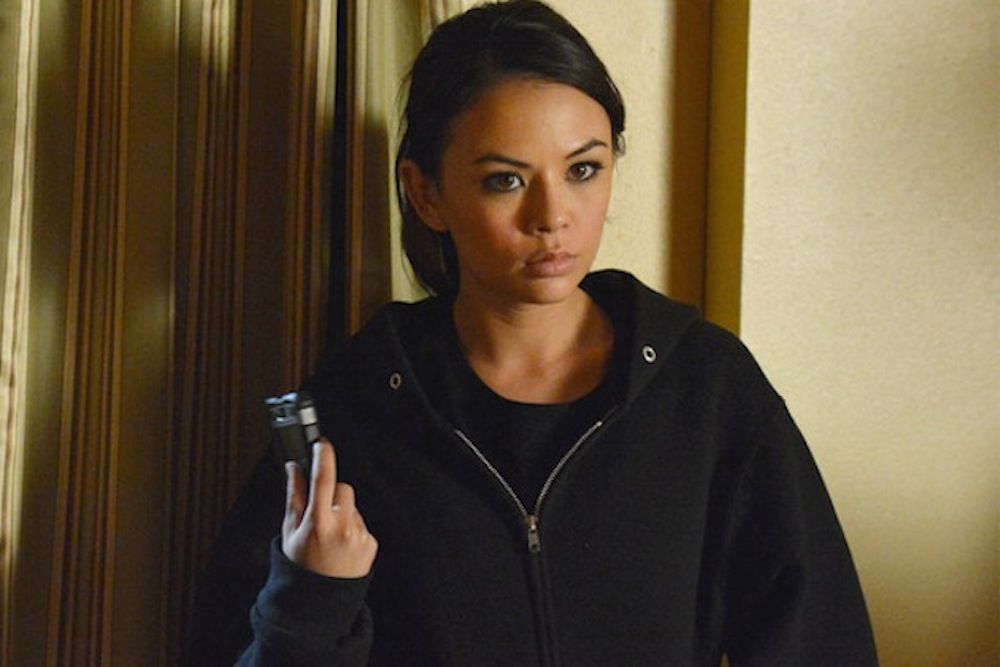 Even with all the ridiculous plotlines that she had to work with, she still managed to ground her character in reality. By the end of the show, she became one of the characters that fans rooted for.

10) Darren Criss as Blaine in Glee 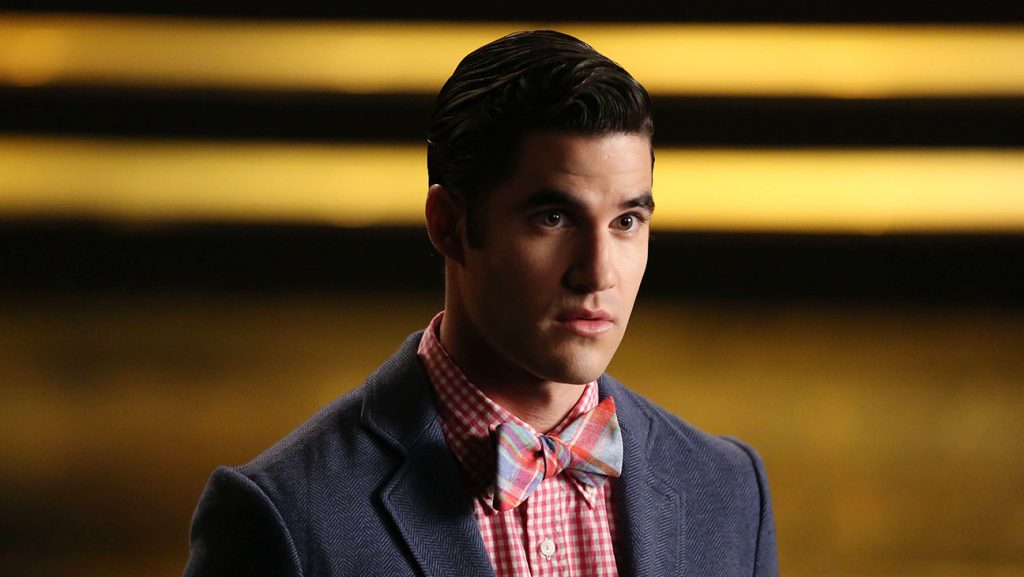 Darren Criss’s performance made the show much more watchable, especially in the later seasons. He shows so much emotion in the scenes he played and deserves much more recognition.

Also read: TV Couples That Fans Stopped Rooting For As The Show Continued