TV shows have always been a source of epic entertainment for viewers right in the comfort of their homes. But with the rise in viewing material on OTT platforms, it has become difficult for TV shows to keep the attention of their audience.

The result is to bring in twists and turns in the plot that keep the audience hooked. However, in the race to bring the best TV show plots for the viewers, some characters are abruptly cut off from the script. Sometimes it’s because of the plot point, however, sometimes it’s because the actor is quite difficult to work with. 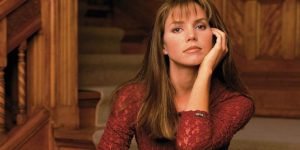 After the tv show Angel ended in 2004, Charisma Carpenter has found it difficult to make her presence on the screen known to the audience. Sure, she has got smaller roles in shows such as Veronica Mars and The Lying Game. However, nothing significant has come her way after the exit from the show. If you ask us, her acting resume is unimpressionable, and her acting career does look bleak. 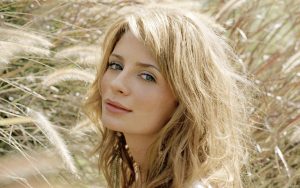 A self-proclaimed A-lister, Mischa Barton came to prominence after her role in The Sixth Sense and Lost and Delirious. But the fame didn’t do much good to the actress. After her stint on The O.C, she disappeared from the tv screens.

And rightly so! While working on the sets of The O.C she behaved like a brat, looked down upon her other cast members. After three years, her character on the show was killed in a car accident. Her exit didn’t end well either. She did some independent movies, but nothing made an impression on the audience.

Since then once she had been admitted to the psychiatric facility in 2009 for mental health issues. The second time she was admitted was in 2017 after her public outbursts and incoherent behavior in her California home. 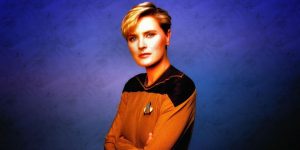 Denise Crosby played a fan-favorite character of Lt. Tasha Yar in the TNG. But her character was short-lived, in fact, it didn’t go further than the first season. Crosby demanded to be released from her contract and hence she had to be killed off on the show as soon as possible.

However, her exit from the show was met with disappointment by fans all around. But Denise Crosby has been able to manage a busy working schedule with roles on shows like The Walking Dead and The Magicians. However, these roles didn’t bring her the same fame as Lt. Yar. But this doesn’t deter her from moving forward in her career. 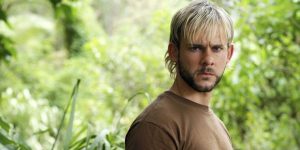 We saw the demise of Dominic Monaghan’s character on the show after on-set feuds and an eventual bad breakup with Evangeline Lilly. And since then, Dominic hasn’t found fame in other roles. He was seen gaining recognition in shows such as FlashForward but the series was short-lived. Currently, Dominic Monaghan is the host of the show Wild Things with Dominic Monaghan, a travel show where he goes to remote locations to find exotic animals. 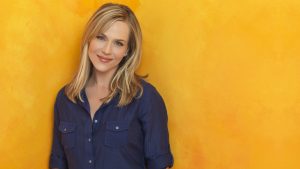 Rita Bennett in Dexter bought Julie Benz more fame and recognition during her time on the show. But after the death of Darla in the season four finale, Julie Benz also left the show. Since then she hasn’t seen more popular roles coming her way. She has worked for some short-lived shows Defiance and No Ordinary Family. She also works in Indie films but nothing much notable. However, the thing to appreciate about her is that she always comes with some project every year. 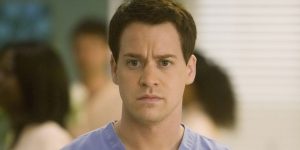 Knight was highly recognized on the show Grey’s Anatomy but since then he hasn’t seen the same popularity. Yes, he has appeared on shows such as The Good Wife and Genius but nothing as comparable as GA. But one thing’s for sure that the amount of talent Knight has to bring a character to life, he didn’t deserve a disrespectful exit from the show. 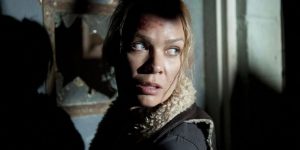 Laurie Holden’s character Andrea was suddenly cut off from the show at the end of season three of the show. Now, sure, in a series that is based on an apocalyptic storyline, characters are bound to be cut off. But Holden wasn’t pleased with the way the story of her character was tackled in the show.

She says that bad writing resulted in the death of her character. After leaving the show, her resume hasn’t seen much growth. She worked in Dumb and Dumber To. She did get recognition as Renee on the fifth season of The Americans.

Also, actress Danai Gurira has adapted a lot of Andrea’s storylines for her character Michonne that has gained popularity. This has certainly left bitter memories for Holden from the show.

Charlie Sheen – Two And A Half Men 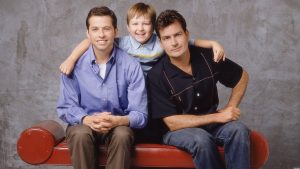 Two And A Half Man brought Charlie Sheen at peak of his career. His character was loved on the show by audiences but his constant struggle with drug consumption cost him his role in the series. His character was eventually killed off in the show as he was in the rehabilitation center.

He did get a part on the show Anger Management, but it didn’t have the same charm as Two And A Half Men. Also, recently sharing bring HIV+ has changed his outlook on life. 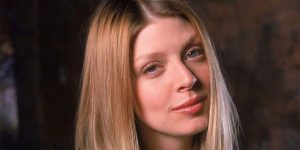 Tara was one of the most beloved characters in the show. But after the character’s sudden demise in season six left fans shocked. However, Amber Benson didn’t find any roles that would bring her the same as Tara on Buffy.

She has appeared on different short-lived series or B-grade horror flicks but nothing significant. Last she was seen of the hit show The Supernatural, but her overall filmography has been extremely sad and disappointing. 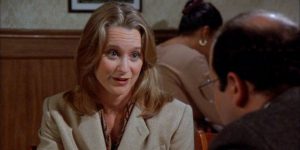 Larry David plotted the demise of Heidi Swedberg’s character Susan on the show after it was reported that Jason Alexander and Heidi Swedberg had some differences.

But after her exit from the show, she hasn’t been seen in anything significant. She played smaller roles in short-lived tv shows over the years. Last she was seen on the tv show Hawthorne in 2010. Currently, she has a band Heidi Swedberg and The Sukey Jump Band and playing the ukulele.

Did we miss anyone from other hit TV shows? Drop them in the comments now!