Acting is not an easy task for those of us who think it is; it’s not at all easy. There are many sacrifices and a lot of hard work and dedication required to do the actors’ roles. It’s not just memorizing lines, expressing and gesturing correctly. It’s about being some idiot in all industries, giving full play to your role, with your character, emotions, and lifestyle, no matter what it is. In the life of an actor, he will play countless roles, some of which are as completely different as serial killers or world killers and saviors. Animated Times has made a list of some of the best actors who managed to play the roles of good and bad guys. Check out the list below. Hey, while you are here, comment on your favorite actors and characters! 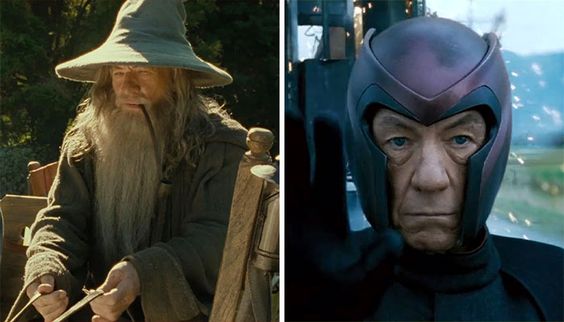 McKellen has worked in the movies for more than 60 years and has appeared in more than 120 movies and series. Of course, one of his most iconic roles as Gandalf in the “Lord of the Rings” and “The Hobbit” series, in which he played a famous wizard who helped restore peace to the earth. In contrast, McLaren also plays Magneto, one of the main villains in the X-Men world. 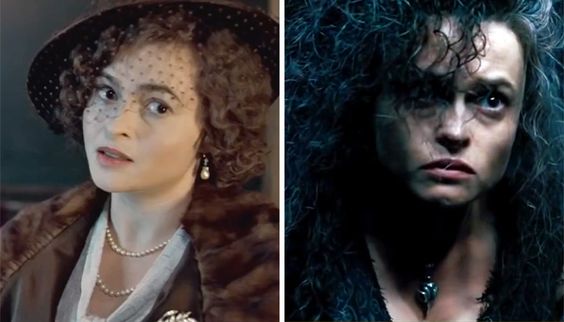 The actress played many compelling and vivid roles. Bellatrix Lestrange in the Harry Potter films is one of many high-profile roles played by Bonham Carter. After playing the role of Bellatrix, she returned to play Queen Elizabeth in the movie “The King’s Speech.” 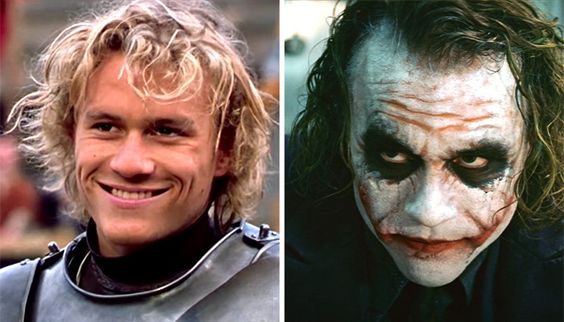 During his career, Heath Ledger had the opportunity to play villains and heroes and played some iconic roles, such as William Thatcher in the Knight Story and the Joker in the Dark Knight. 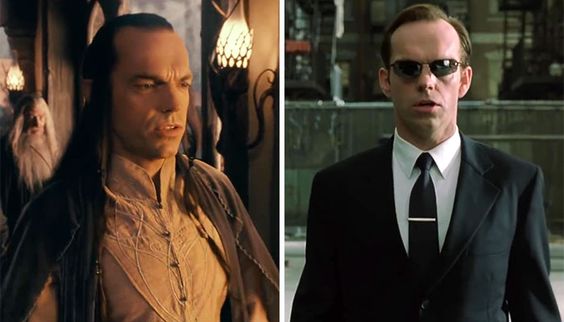 We also have an actor from “Lord of the Rings,” British actor Hugo Weaving. Of course, he appeared in movies such as V for Vendetta, The Matrix, Mortal Engine, and the Lord of the Rings, where he played the half-elf, Lord Rivendell Elrond. As for the bad guy role, it is Agent Smith in The Matrix. 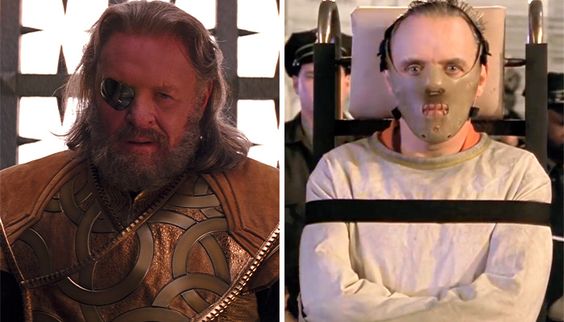 Actor Anthony Hopkins has appeared in more than 88 movies, but one of the most iconic villains that won him numerous awards is Dr. Hannibal Lecter in “The Silent Lambs.” Although he is very good at playing a mentally ill role, his portrayal of Odin in Thor proves that he is also very suitable for playing a hero-like good guy. 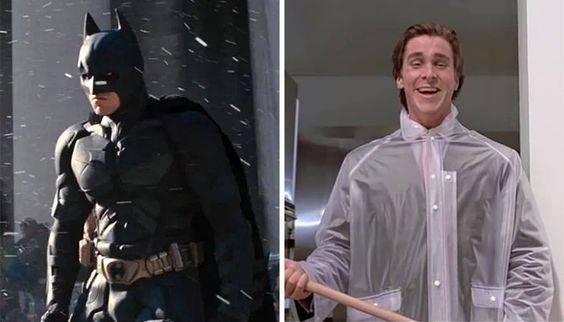 Although British actor Christian Bale has been active since the early 1980s, he is best known for his films in the 2000s. In other words, he was one of the faces behind the Batman mask in the DC Batman movie from 2005 to 2012. However, before becoming a cloaked crusader, he was Patrick Bateman, better known as an American mentally ill. 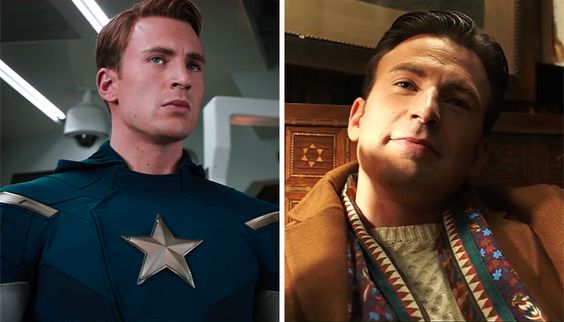 From the superhero Steve Rogers in Captain America to the villain Ransom Drysdale in, Knives Out, Chris Evans in about 24 years Played a variety of well-known roles. 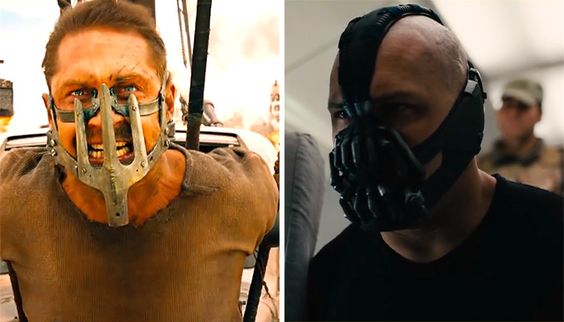 The movie “Mad Max: Fury Road,” where Tom Hardy played one of the main characters, Max Rocktanski, has received enthusiastic reviews from film critics. This fully illustrates his performance in the movie. However, there are divergent opinions on the production of “The Dark Knight Rises,” He plays the villain Bane. 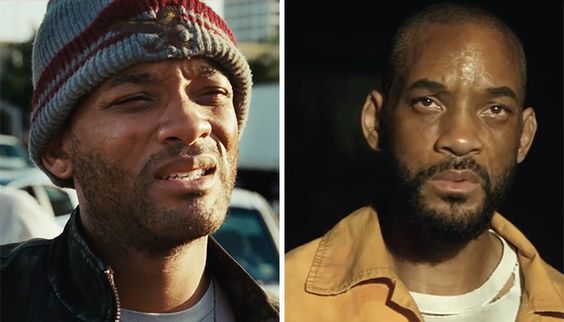 The movie examples of Will Smith playing villains and superheroes are interesting because they did not portray them as typical good and bad people. In the movie “Hancock,” he plays a superhero who has lost his reputation, and in “Suicide Squad,” his role Deadshot seems to be a moral villain. 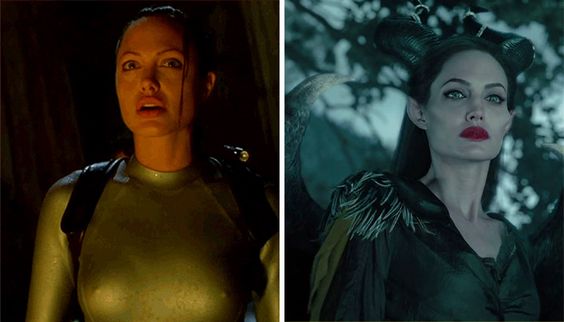 So yes, these are the 10 Actors Who Played Both Heroes And Villains In Various Movies. Well, these actors did some fantastic jobs while playing their characters both as villains and heroes. An actor is an artist who can manipulate the audience, tricking them into believing what he shows them. So did you enjoyed our list? Let us know in the comment section below. Till then, keep on reading Animated Times, your one-stop destination, on getting a closer look in the entertainment industry, upcoming movies, and TV Series or celebrity gossips, and much more stuff; we have got you all covered. So continue reading animated times, guys, for more.