Comic book characters are now more widespread on our screens than ever before.
That can be said over DC’s workshop, with their animated universe, their movie universe, and their viral television universe.

All of these universes have taken up separate spaces in the world called the Multiverse.
This Multiverse has multiple versions of our favorite Justice League members fighting crime and is hard to find.

Unlike the DC movie universe, the DC TV universe is flourishing.
It is popularly known as the Arrowverse, which is telecasted on the CW platform.
The arrow that started the arrowverse is now in its sixth season and will surely be renewed for a seventh season soon.

It all started back in 2013 to be precise, with Oliver Queen, aka the Green Arrow’s deeds in Starling city stopping bad guys from performing the crime.

It then passed down to The Flash, then there were the Legends of Tomorrow and Supergirl.
With these shows success, the arrowverse is planning upon bringing more and more DC shows with new characters in the frame.

So well, yes, there seems to be no stopping this TV juggernaut! And nor should there be any.
The Arrowverse has given its fans the live-action versions of some of their favorite characters that they have been hoping to see for years.

With so much that the arrowverse and the CW have provided, several fans have taken up the responsibilities to draw up their own choices as to who could have also played these superhero characters the present would have not.

Some of these are just layman work, but others look like they could have been better as what we got.
So we at Animated Times have compiled a list of 15 Arrowverse fans casting photoshops better than the TV series’ versions.

let us hop into the gallery. 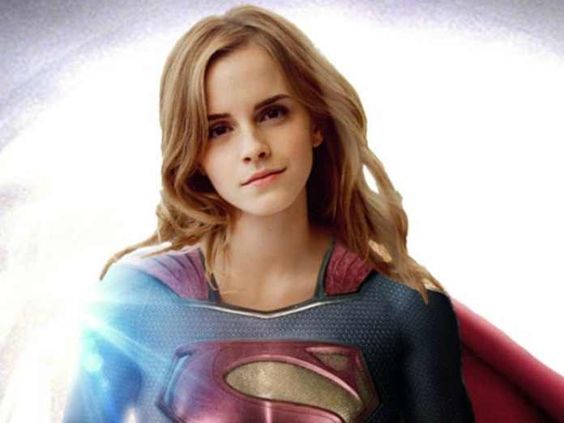 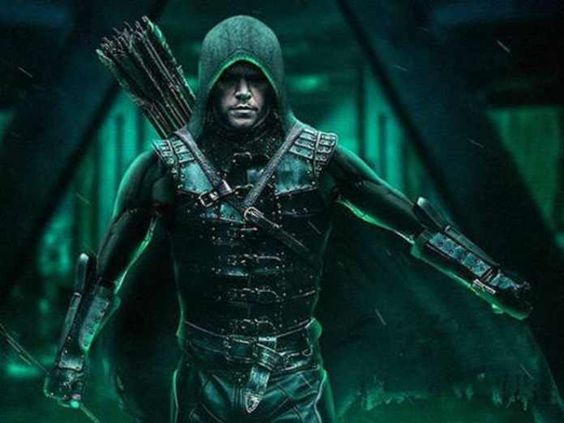 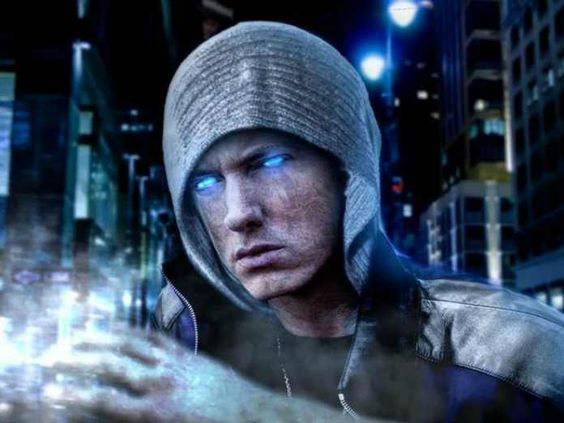 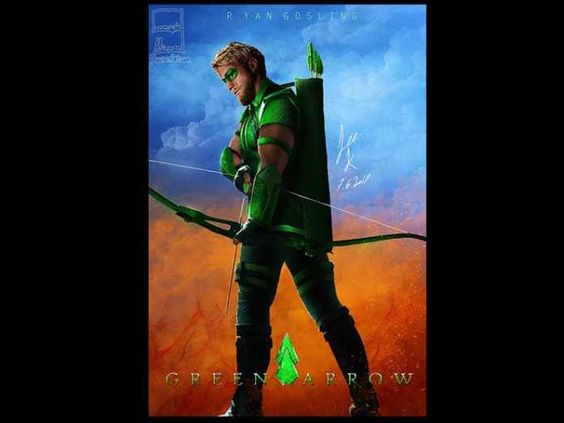 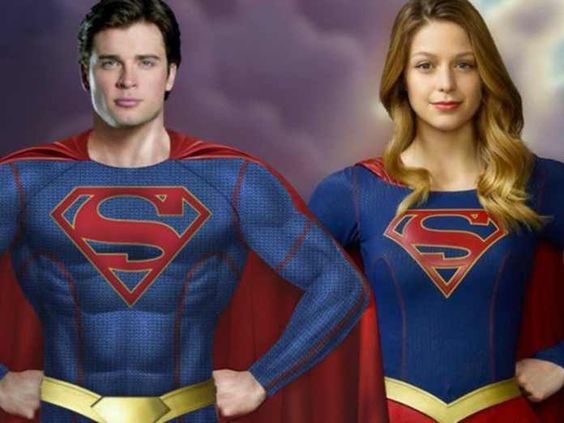 6. Topher Grace As The Atom 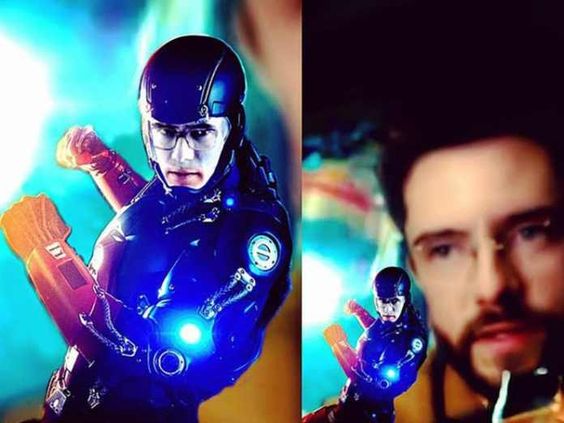 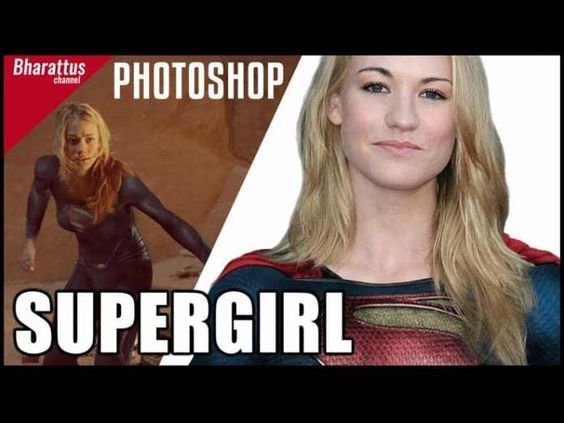 8. Adam Brody As The Flash 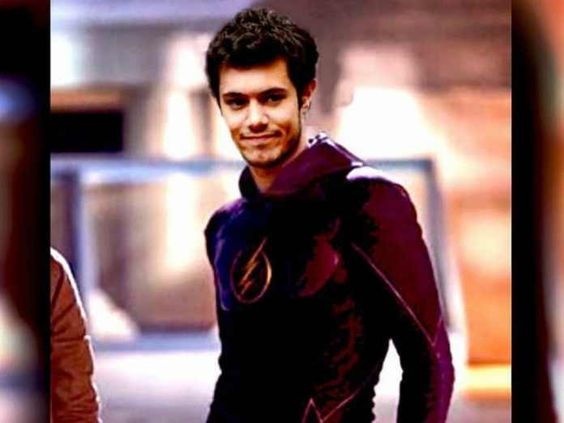 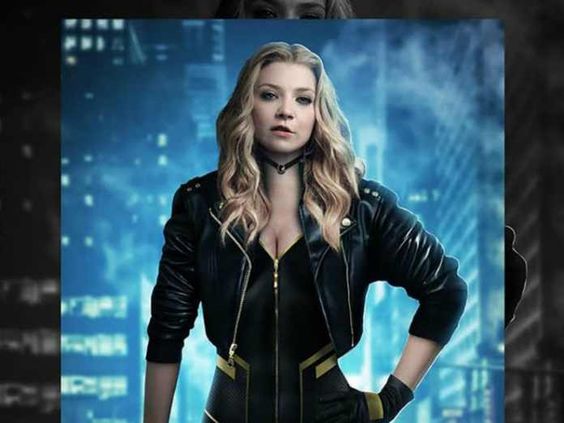 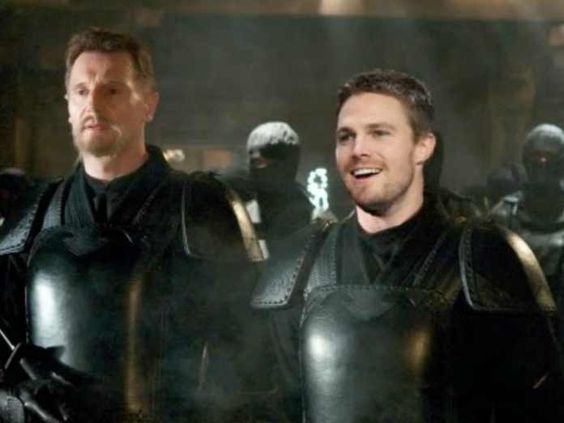 If we talk about The CW, it’s a TV network that comes in the American English language free-to-air television network operated by The CW Network, LLC.

This is a limited liability joint venture between the CBS Entertainment Group unit of the ViacomCBS studios and Network division of WarnerMedia, AT&T’s, and is also the parent company Warner Bros.

On the other hand, the Arrowverse is a shared universe and an American media franchise centered on various interlinked TV series.

That primary air on the CW, as well as web series, are airing on the CW Seed.

Surely, arrowverse will have big plans for the future to give the DC universe good fame and fierce competition to the Marvel Universe and it’s upcoming Disney+ shows.