There’s Nothing To Fear But Fear Itself!- Scarecrow.

Scarecrow is one of the most terrifying DC comic book super-villains, created by Bill Finger, Bob Kane and Jerry Robinson, the character made its first appearance in World’s finest comic’s issue #3. Dr. Jonathan Crane was a former professor of psychology, who was brilliant, at fear psychology, turned to crime after he was fired from his college because during his lecture he literally fired a gun in a classroom full of students to illustrate his point. And then being exclude from his job by his colleague due to this act he turned to crime to make himself part of the social elite. Dr. Jonathan Crane then changed his name to scarecrow to frighten people with his fear gas a mixture of drugs and psychological tactics that creates phobias over his victims, making him an arch nemesis to Batman. Though scarecrow might look frightening due to his lanky appearance and his costume he has been a dream for many cosplayers. His ragged, worn-out outfit make some fans to portray him no matter what he looks like in different movies, TV series or Comics. So Animated Times have compiled some of the Best Scarecrow Cosplay that fans must have a look at. 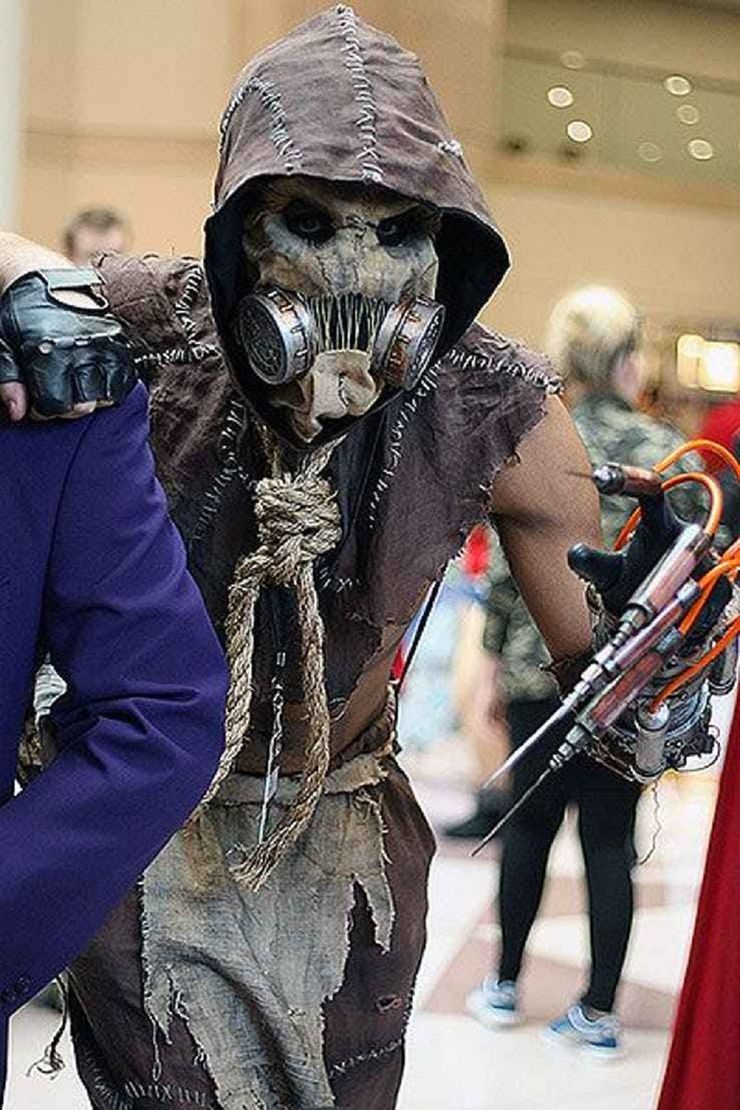 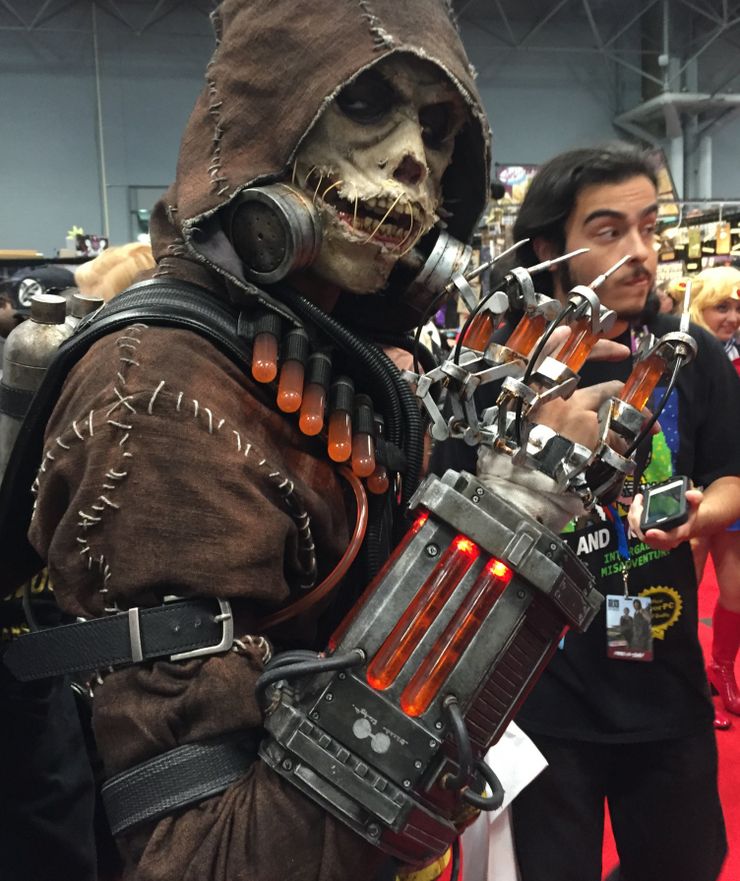 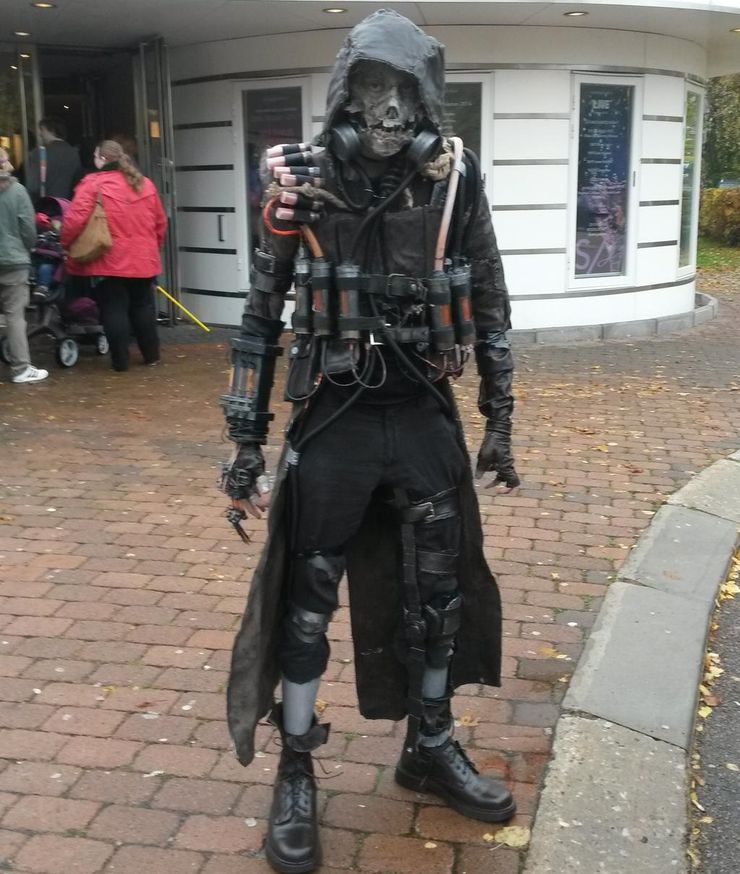 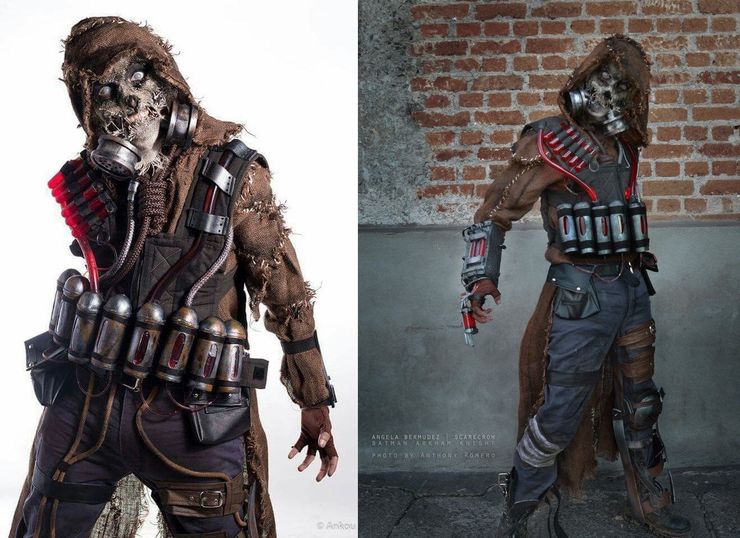 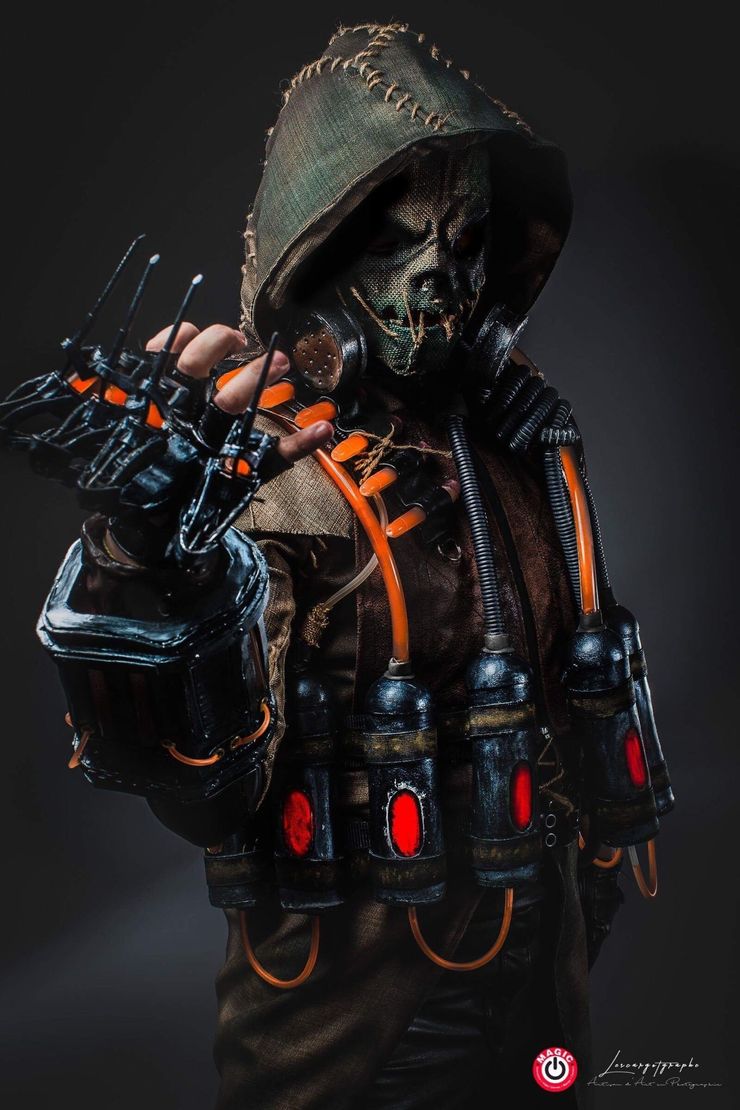 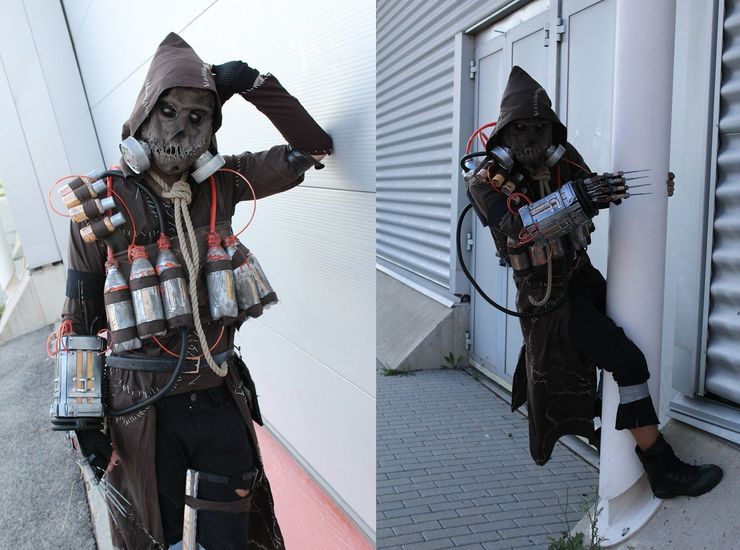 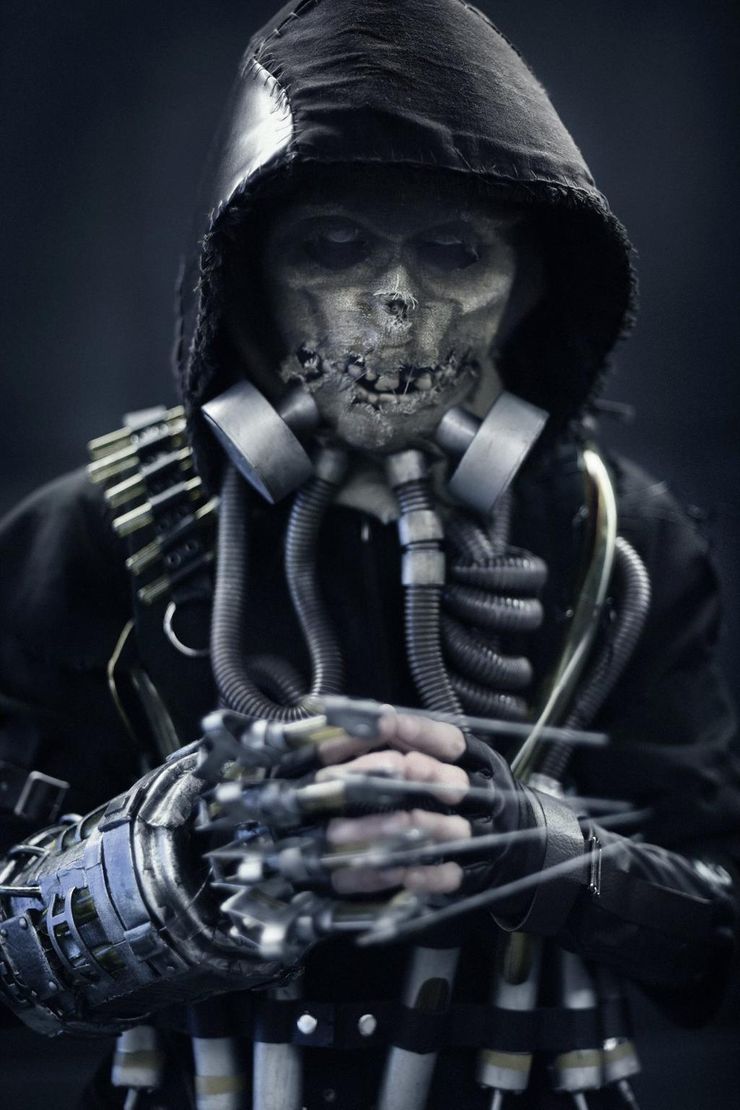 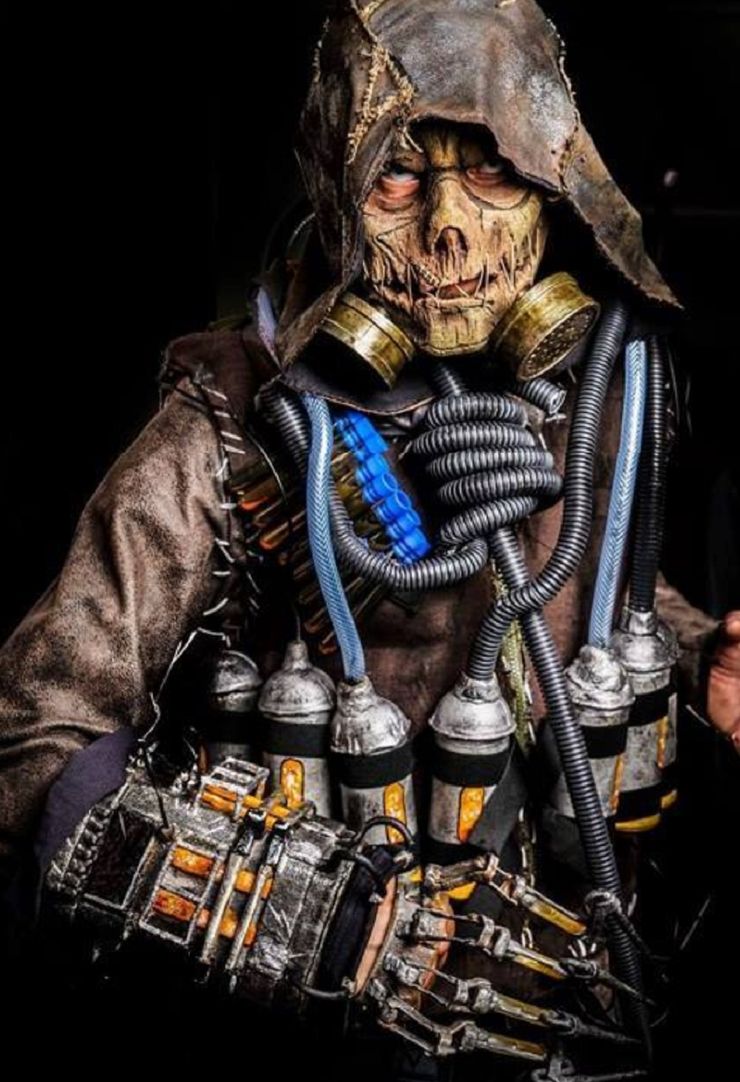 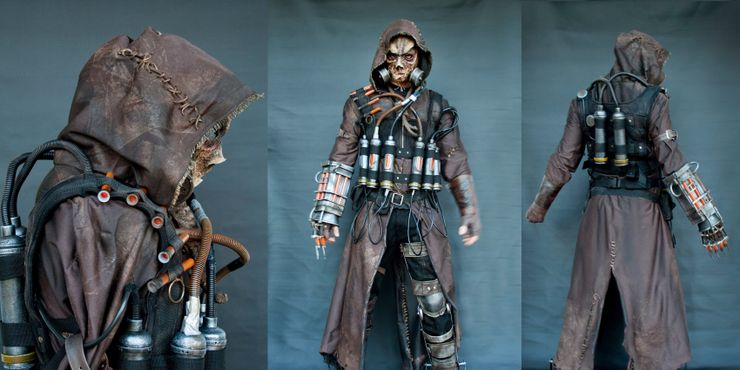 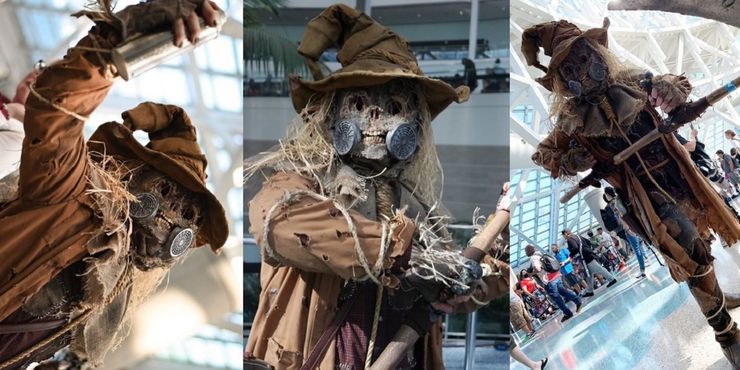