Amazon Prime has been spewing out original content for us to devour for quite some time now.

Their content covers every genre under the umbrella, and the audiences are lapping in all up. 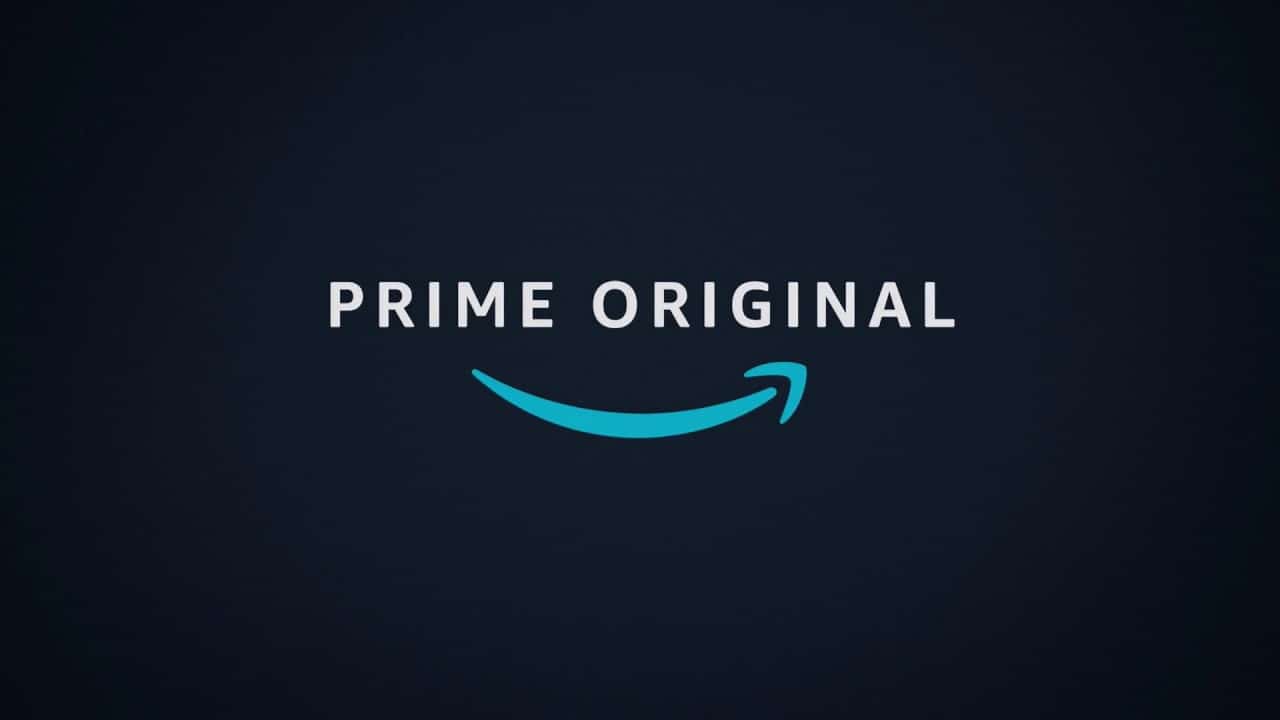 They might not belong to the horror genre itself, but they are similarly terrifying nonetheless.

Here is a list of Amazon Prime Originals that were quite terrifying to watch, and might just manage to give you the shivers! 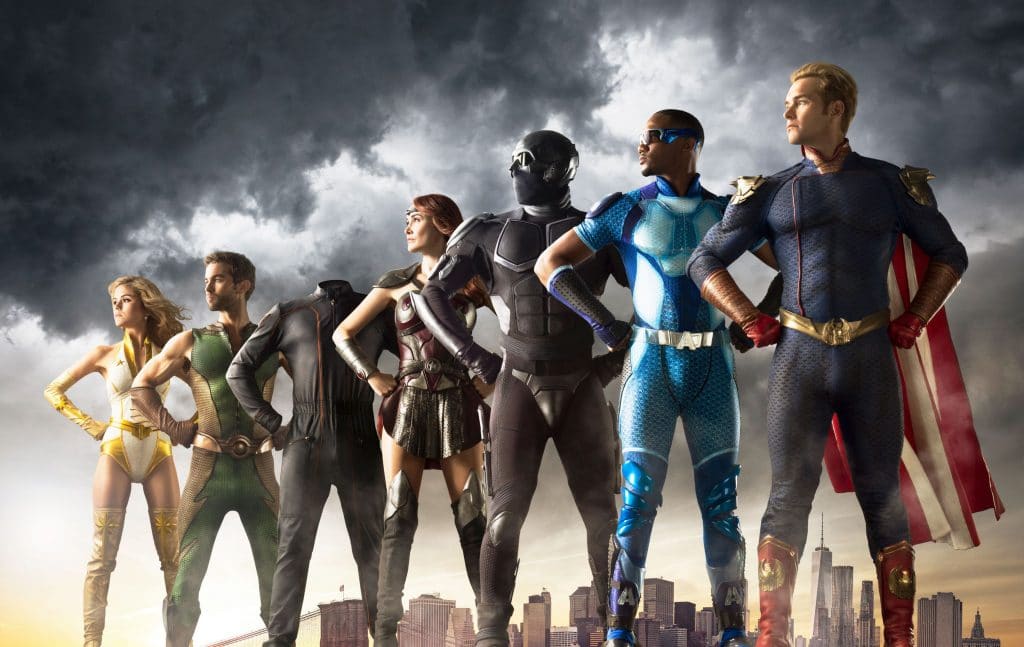 Based on Ennis Garth’s graphic novels by the same name, The Boys is a show about superheroes, who are not in it for doing the good deed, but personal fame and glory.

It completely inverts the superhero genre by making the heroes into villains, as we get to know them behind the scenes.

The show is full of violence, killing of innocent people, others dying as collateral damage.

It is everyone’s nightmare coming true! 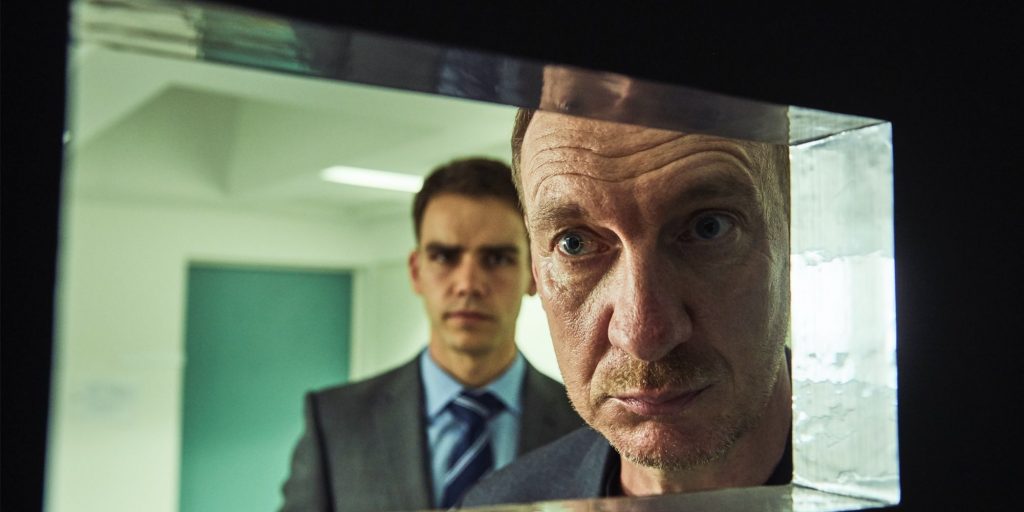 In this dystopian series, technology takes control of everyone’s lives.

The Feed dips its toes into the dangers of living in a world that is fully dependent on technology.

The feed is an invention as well, which is implanted on everyone’s brains to allow them to share information, memories, emotions, and feelings with each other.

And then someone hacks this technology and now everyone is a murder hungry robot! 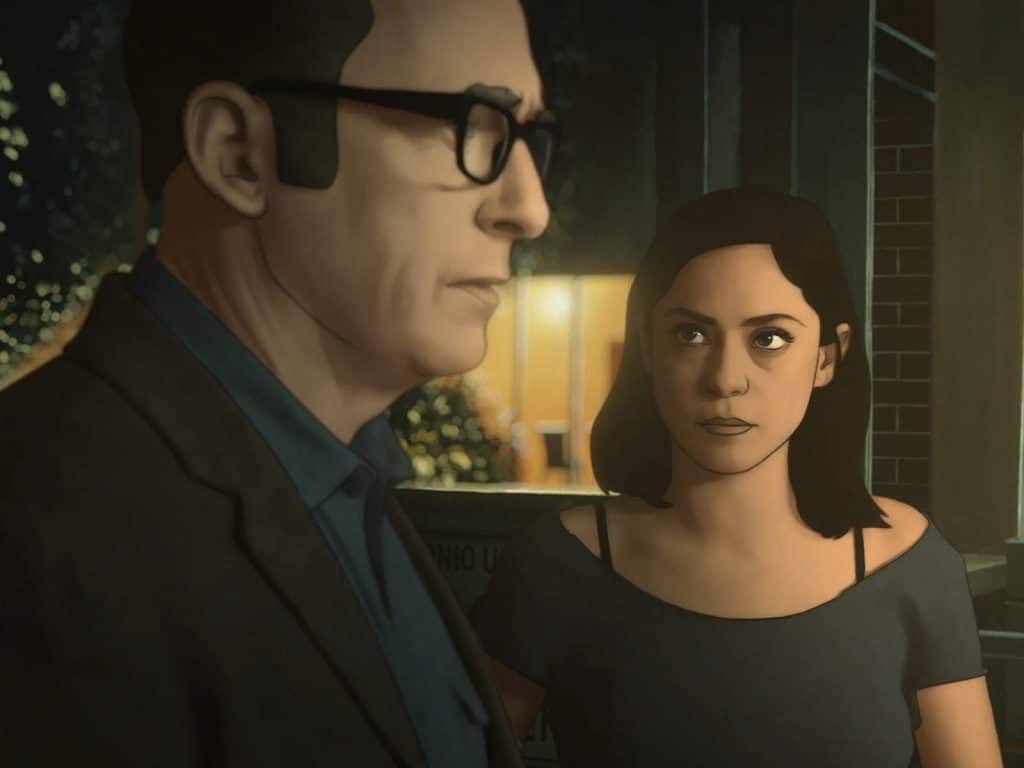 The animated series Undone revolves around a woman named Alma.

She gets into an accident after which she finds out she can manipulate time.

She uses her power to find out the truth behind her father’s death and that is where the main story begins.

As you get sucked into the story-telling, with each moment there is a disconnect through all of it, that makes you uncomfortable. 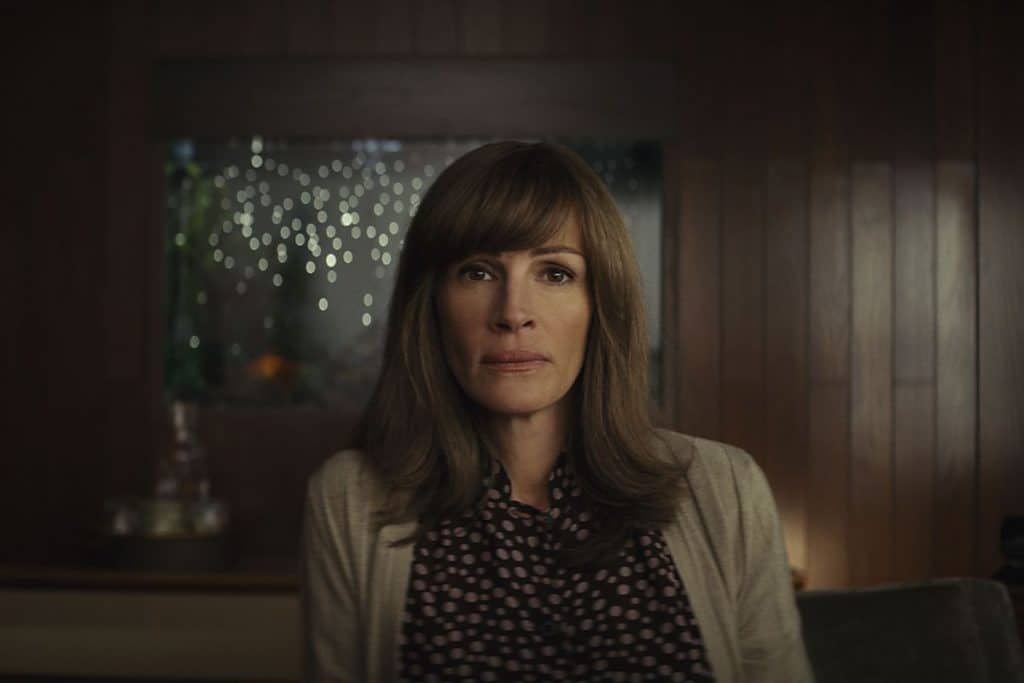 The Amazon Prime Original psychological thriller Homecoming revolves around a woman who works as a caseworker for a secret government facility that helps veterans returning home after the war.

The real workings of this facility are though much more insidious.

All this while people conveniently forget about their dealings with this facility – the Geist Group, when they leave it behind. 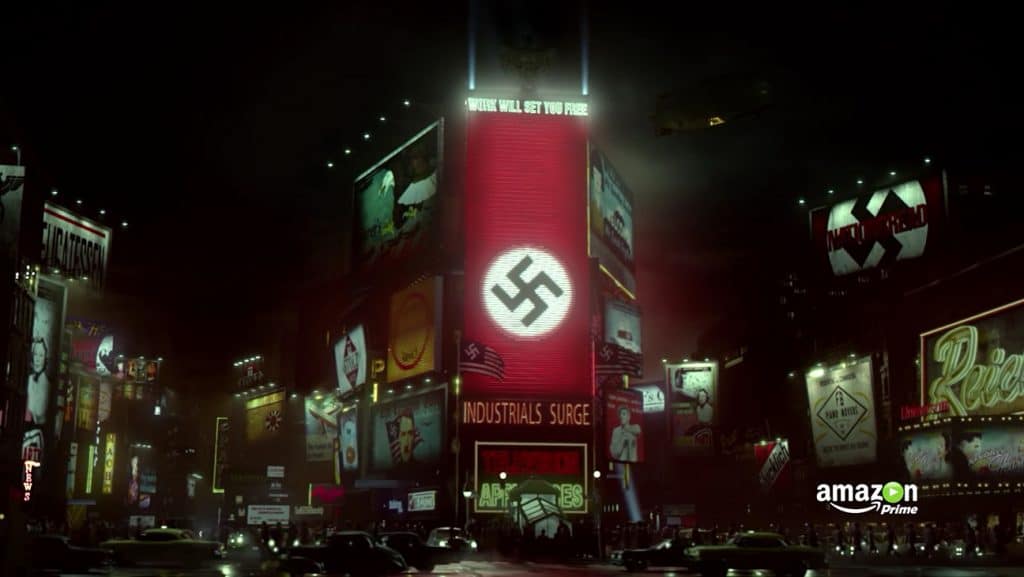 Based on Philip K. Dick’s novel by the same name, The Man In The High Castle shows the world in a dystopian setting.

The outcome of World War II is vastly different from what we know.

It introduces multiple alternate outcomes and universes within the world.

In the main timeline of this show, instead of the Allies, the Axis powers won the war and the United States is divided into three parts – one for the Nazis, one for the Japanese, and one as a buffer space between the two. 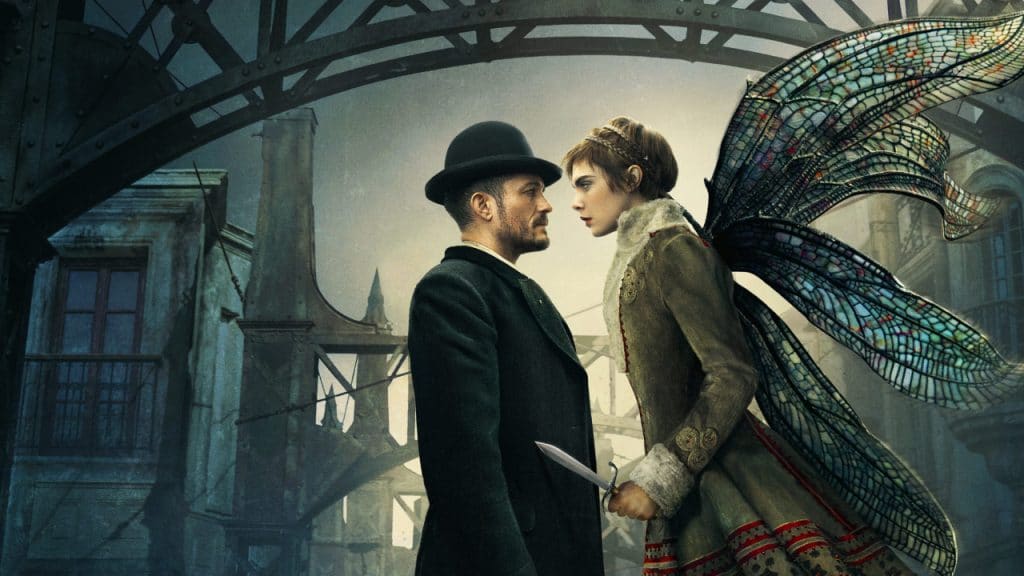 Various mythological creatures have their homeland invaded by humans and are left to become migrants in Amazon Prime’s Carnival Row.

They are bound in the human world where these creatures struggle to live without the freedom to love or fly.

They are monitored around the clock and in the midst of this, a detective begins a forbidden relationship with a faerie while investigating a string of murders.

Dark/Web starts with the disappearance of cyber analyst Molly Solis.

Her friends begin to investigate what happened to Molly and uncover some dark secrets hidden within the Internet.

The disappearance, at one point in the show, starts pointing the audience towards a coming technological crisis. 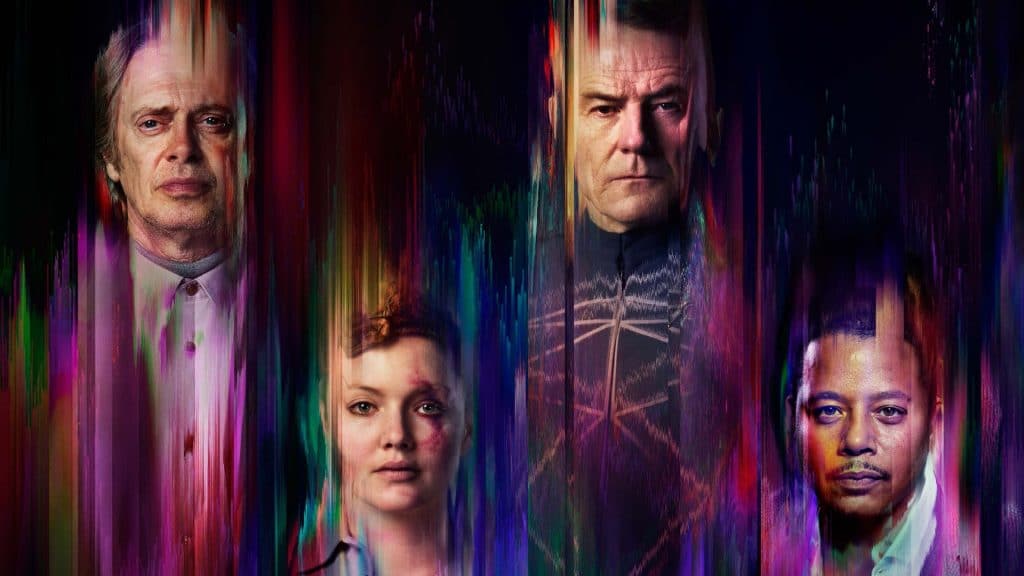 Like The Man In the High Castle, Electric Dreams is another take on a dystopian future based on short stories around science fiction.

Similar to Black Mirror, this show explores the theme of danger when the world gets dependent on technology.

Each story journeys beyond the typical reach of imagination and shows us worlds that are distinctly different from our own. 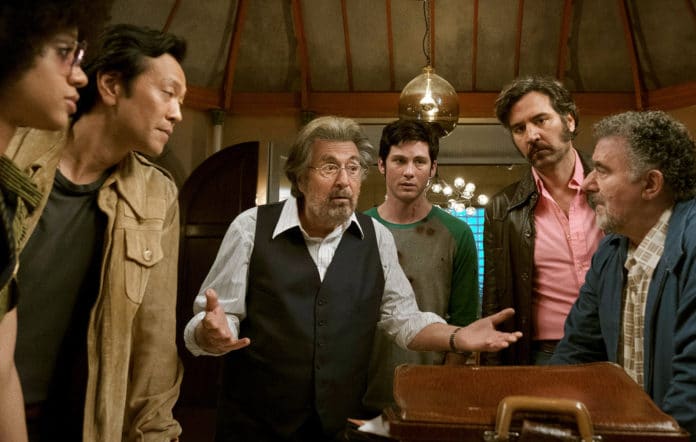 Hunters is in a world where Nazis still exist. A group of Nazi hunters tries to find out the members of this Nazi association and take them out.

The group was created in the 1970s when they learn of the existence of high ranking Nazis living in New York, who are conspiring to reinstate the Reich government in America.

The most terrifying aspect of this Amazon Prime Original series is that it’s loosely based on real-life events. 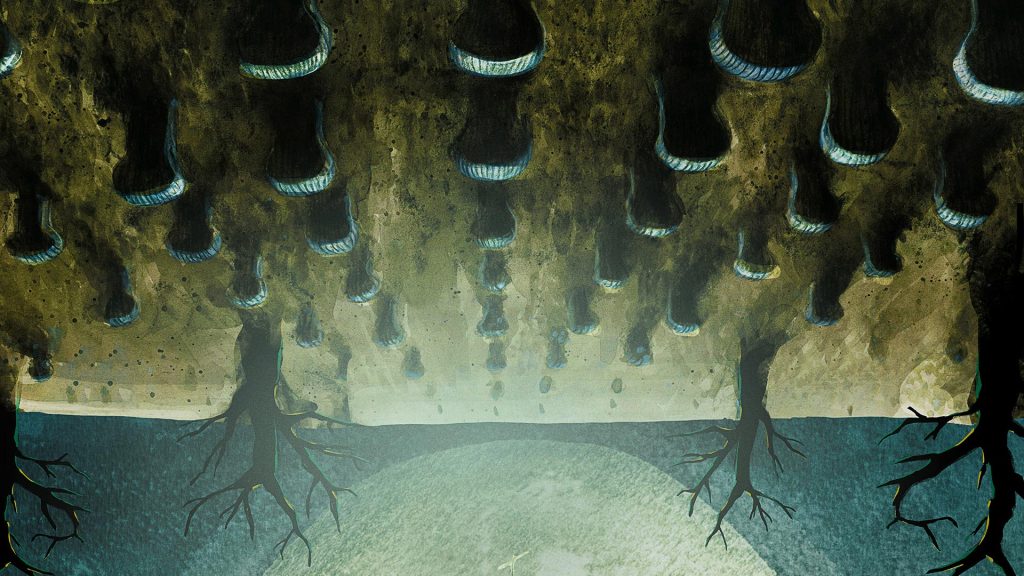 Based on Aaron Mahnke’s history horror podcast of the same name, Lore is an anthology series, which operates under the theory that truth is stranger than fiction.

The show tells a handful of real-life stories that illustrate the origins of some of our world’s spookiest legends and events that became the beginnings of people’s innermost and darkest nightmares.