We all know that The Avengers really are Earth’s Mightiest Heroes in the Marvel Cinematic Universe. The Avengers consists Superheroes and Gods each having special powers and abilities with some exceptional costumes to save the world from the evil. The members of The Avengers truly have some marvel-ous costumes. Pun intended! The Avengers members have been the subject for cosplayers due to their costumes around the globe. Really the folks behind these costumes should be praised for their brilliant work as they’ve crafted the exact astonishing characters as designed in the comic books. Throughout time cosplayer have been really creative and focused on retaining the original costume designs in order to look Just like the real Avengers. So without wasting much time lets hoop into these 10 Avengers cosplay compiled by Animated Times that look just like the real ones. And among thousands of amazing Marvel cosplayers, these 10 cosplayers are the cherry on the cake and should be recognized for their hard work, patience, passion and creativity.

1 The Wasp Portrayed By Evilyn13: 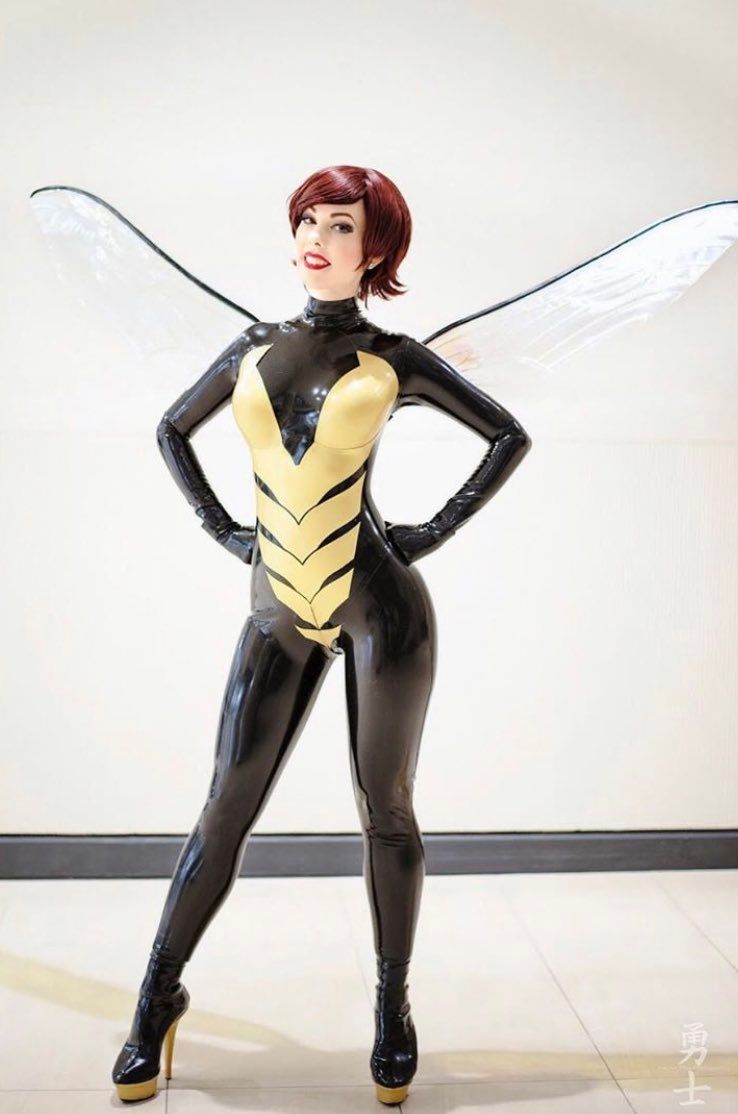 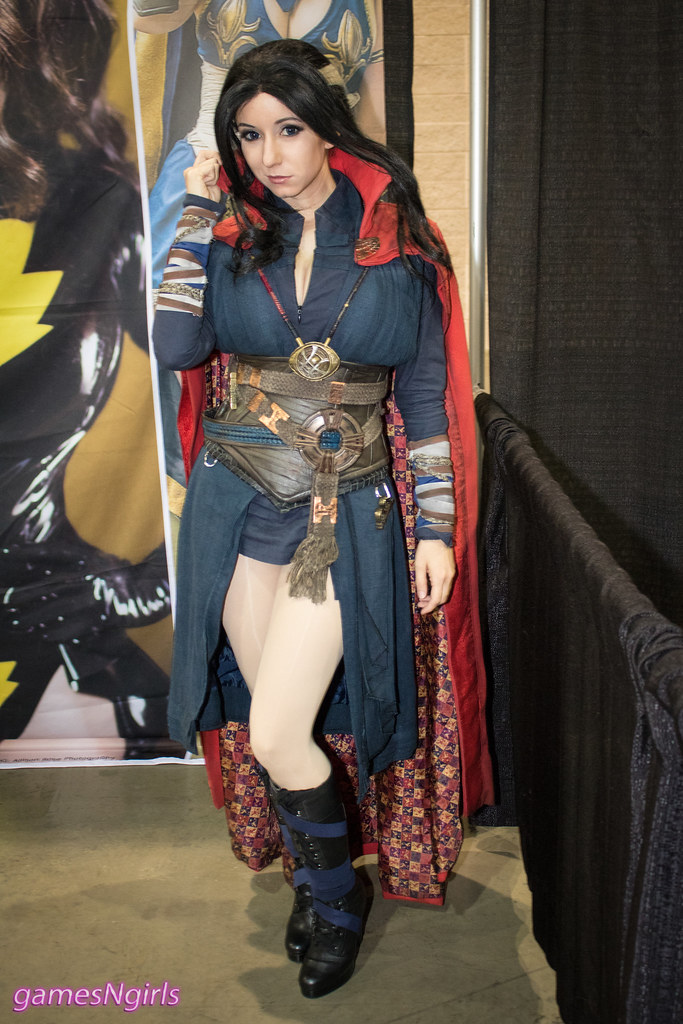 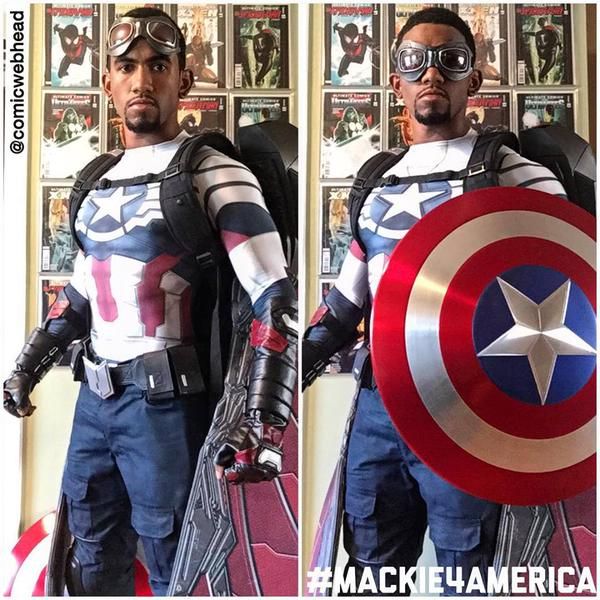 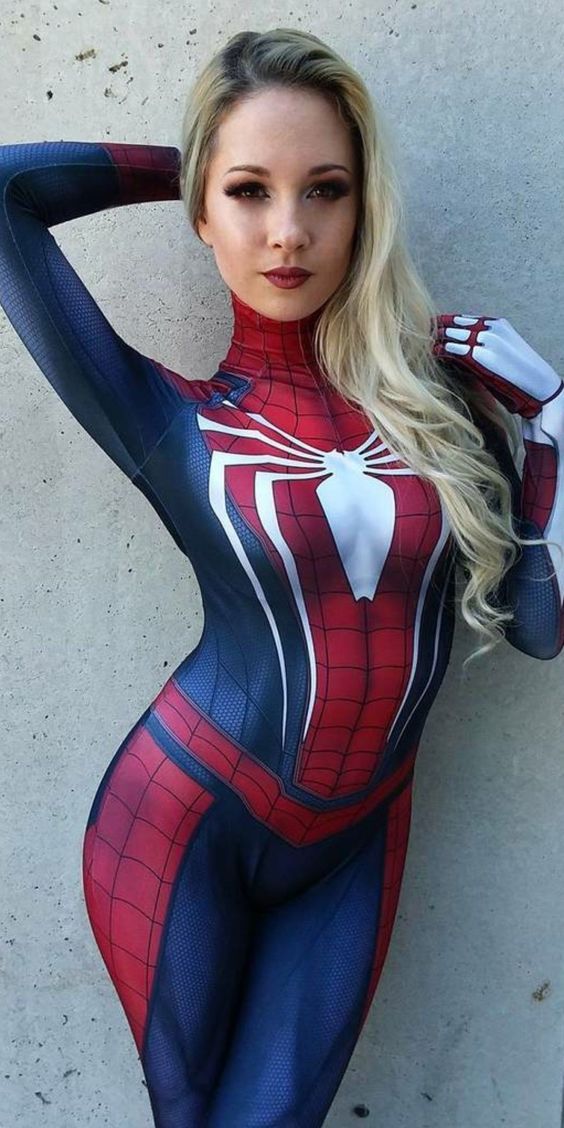 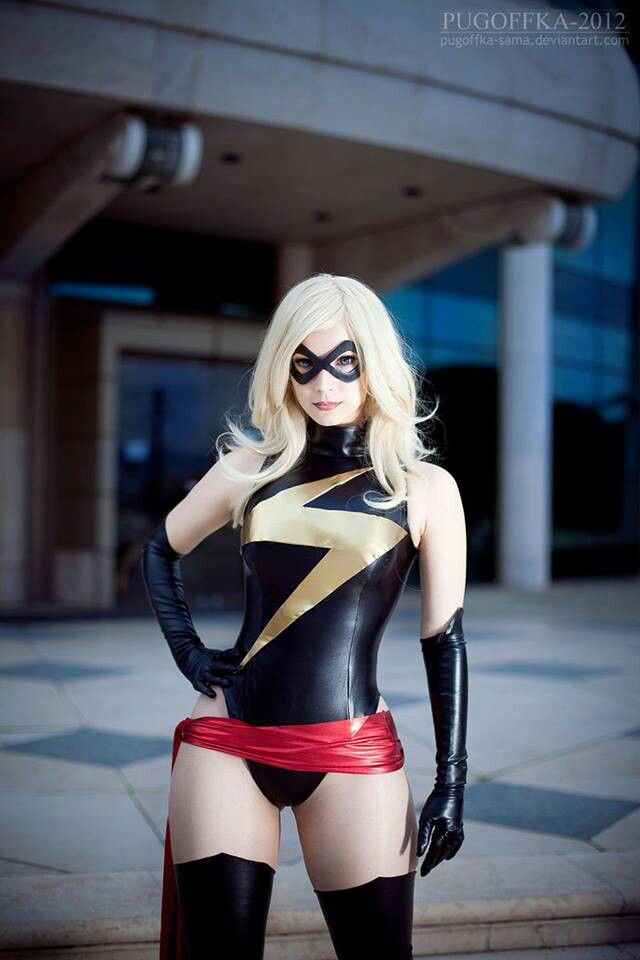 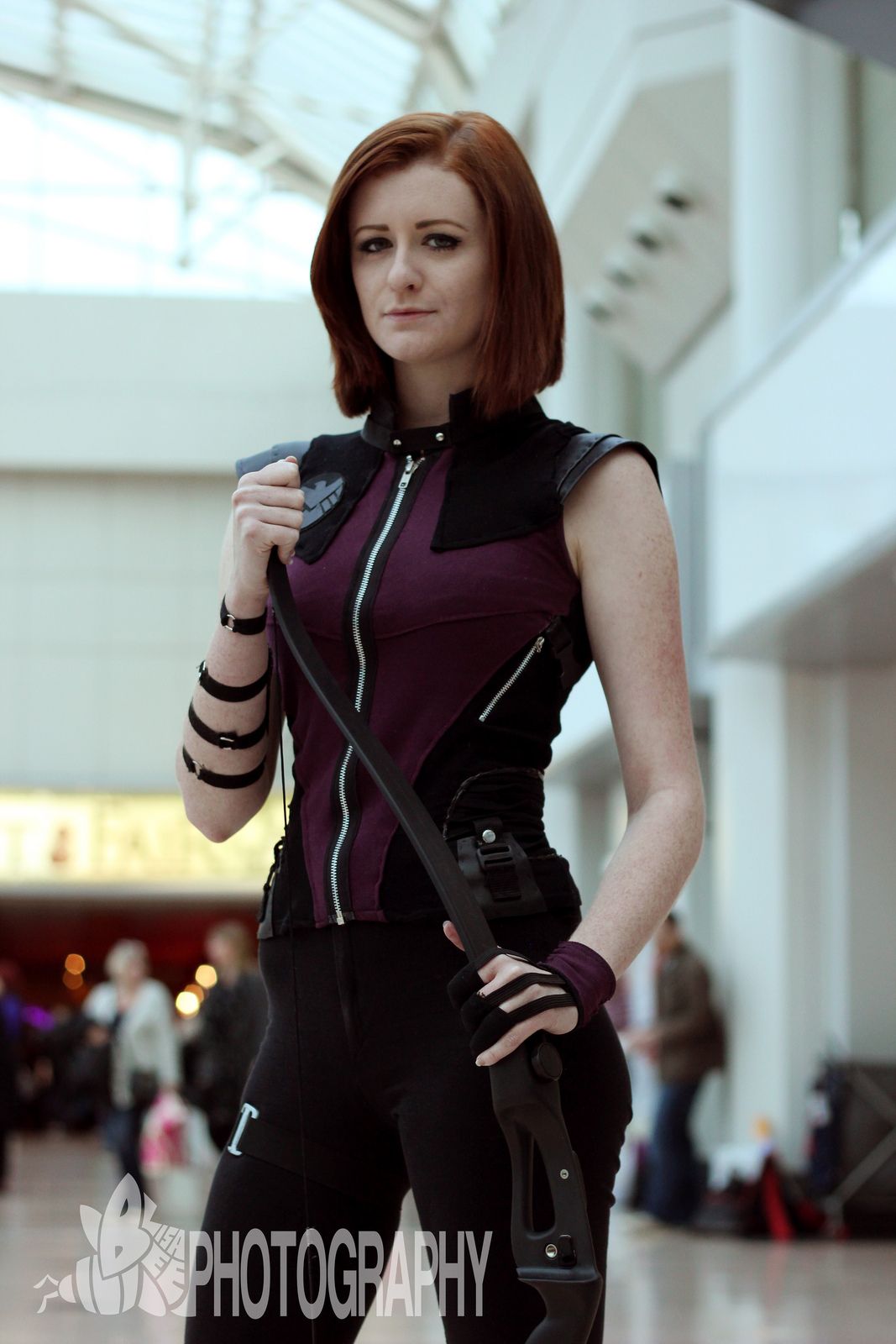