“I’m A Blunt Instrument And I’m Damn Good At It.”- Aquaman.

One of the superhero from the DC universe Aquaman was created in 1941 by Kurt Busiek, Mort Weisinger, Paul Norris and Jackson Guice. With water powers like controlling all the sea creatures Aquaman is the king of Atlanta. Aquaman made his debut in more fun comics issue no. 73, later starring in several DC comics. Aquaman also made numerous appearances in both DC movies as well as T.V. series and was also given a solo movie in 2018 with the same title “Aquaman” with Jason Momoa playing the main lead with Amber Heard. We all that Aquaman isn’t the easiest character to cosplay so far, fans still find ways to portray him. And sometimes the most visionary cosplayer brings the character to life in the most extra-ordinary ways. Here are 10 Aquaman cosplays that look just like the comics and we hope you will enjoy have a look at them. 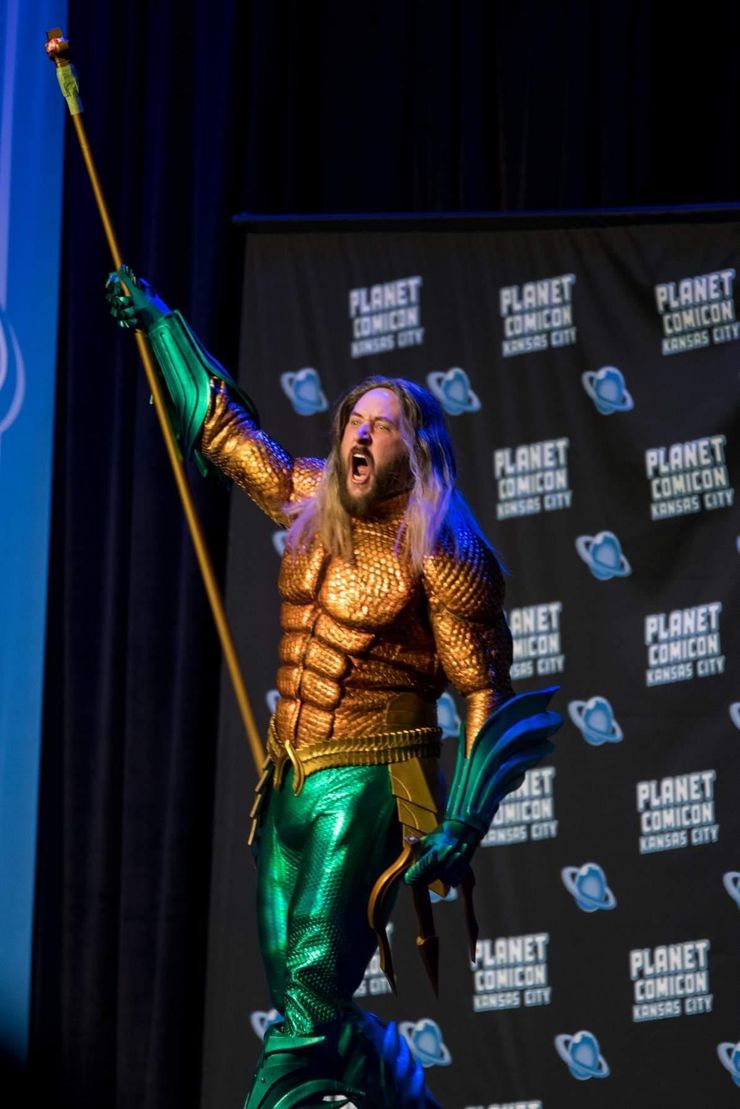 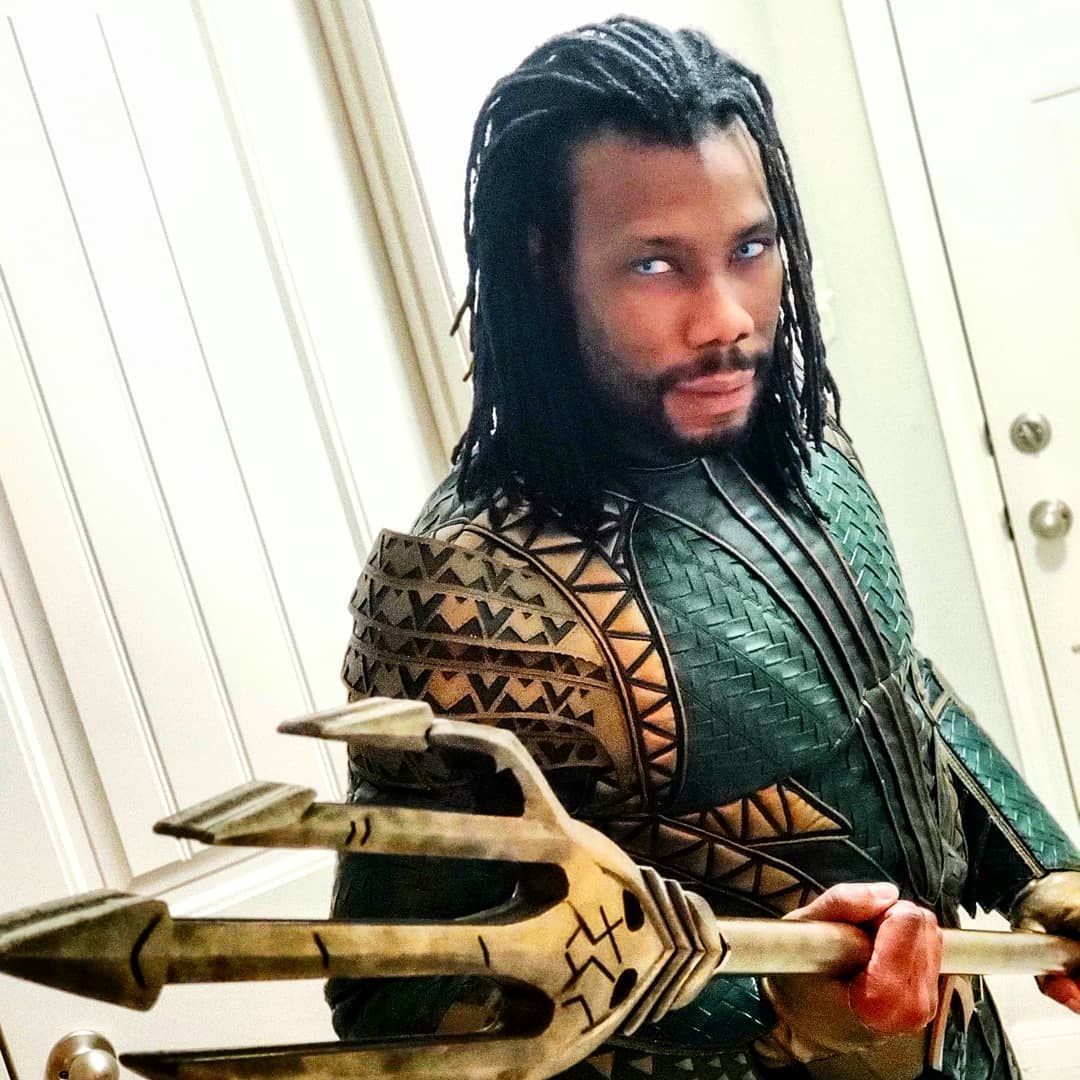 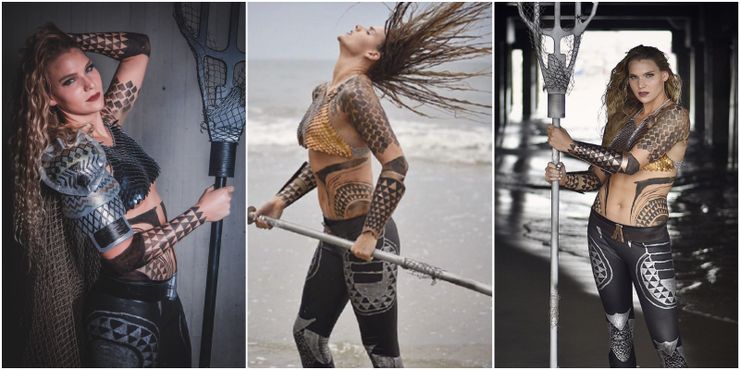 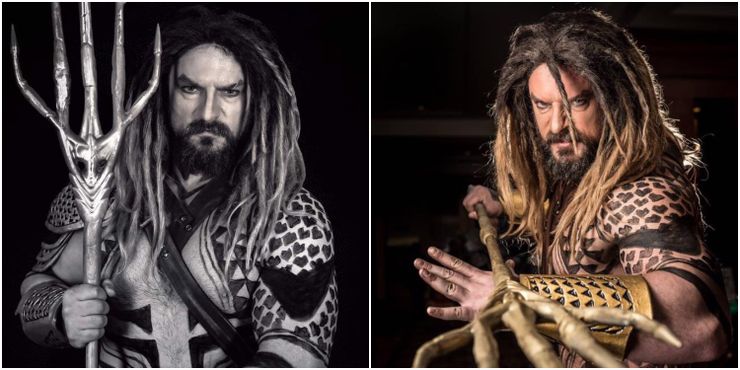 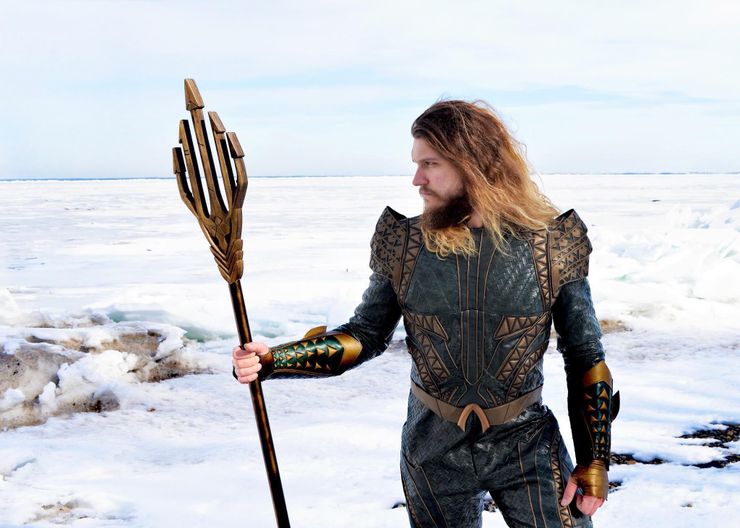 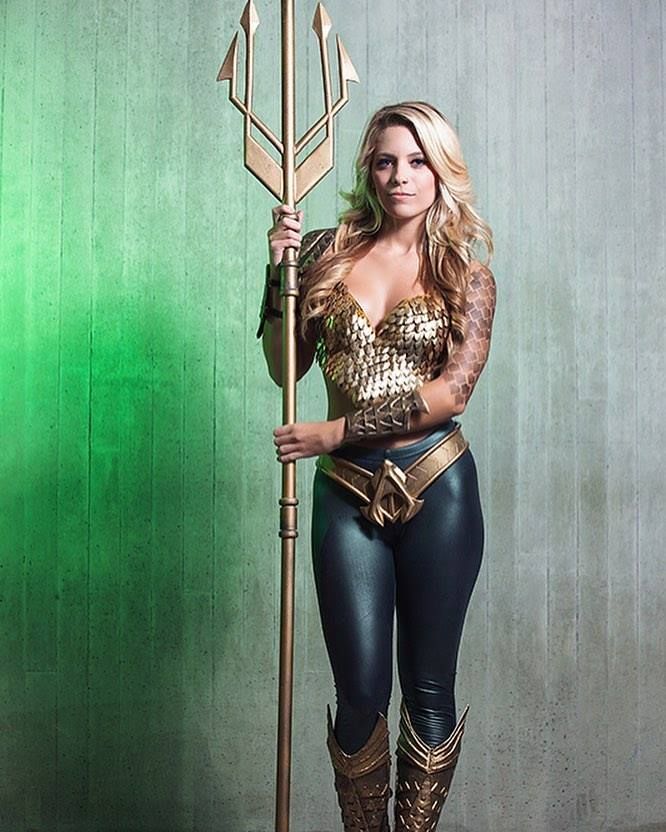 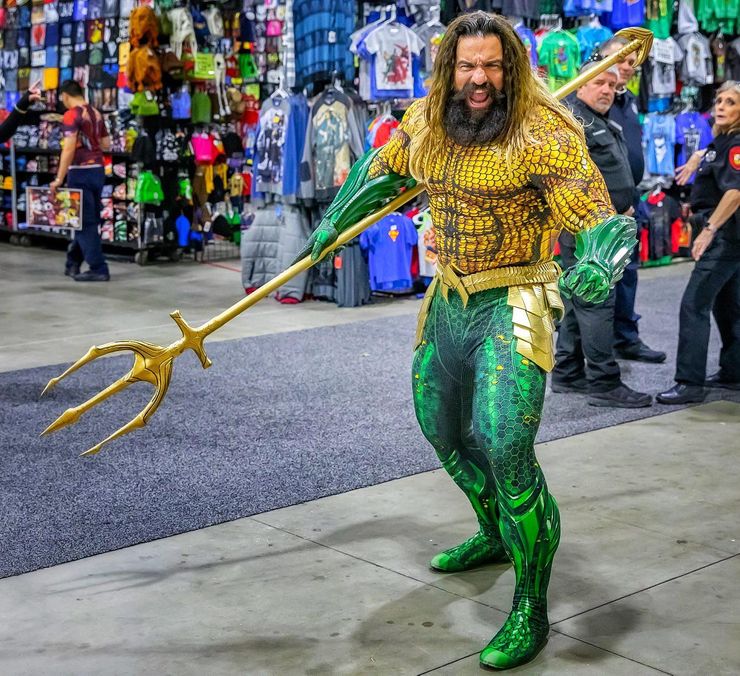 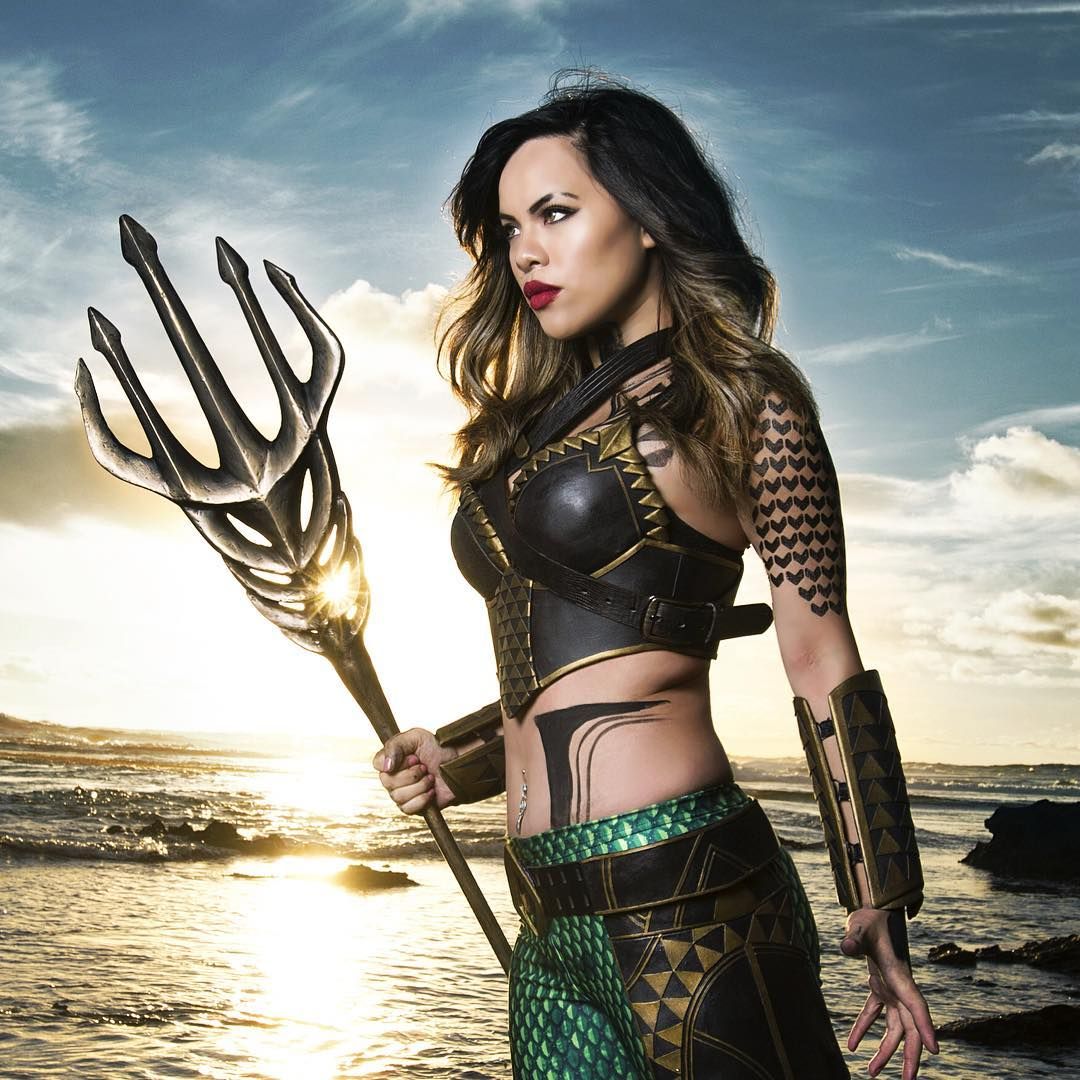 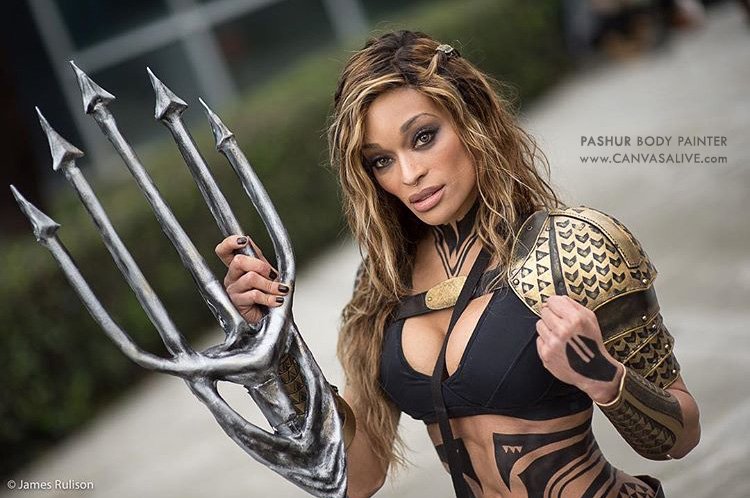 10 Cosplay By The French Wolverine: 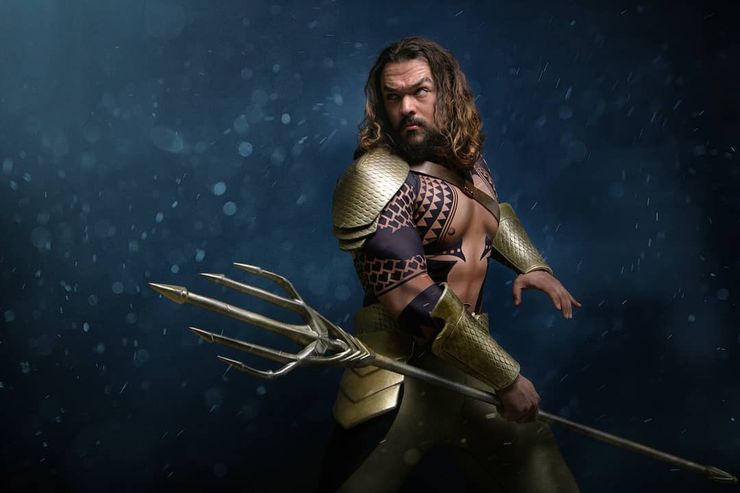