“I Plan On Being Great All By Myself”- Lex Luthor.

Created by Jerry Siegel and Joe Shuster Lex Luthor is one of DC’s smartest villain and the arch nemesis to Superman. Making his first appearance in Action Comics Issue no. 23, the outfits of this smartest foe has drastically evolved throughout his comic-book tenure and with every issue; the costumes became more and more lethal. And the reason behind the changing of Lex’s suites are his alarmed intelligence that has allowed him to keep on upgrading his suites to fight his enemies and Superman in particular, in order to full-fill his dream to kill the man of steel once and for all. And due to this some incredible cosplayers who don’t always want to portray superheroes are bringing this Superman Villain Lex Luthor to life. These cosplayers have actually done something remarkable by producing these spectacular costumes straight from the pages of various comic books. So let’s scroll down to see some of these awesome Lex Luthor cosplay that look just like the real ones. 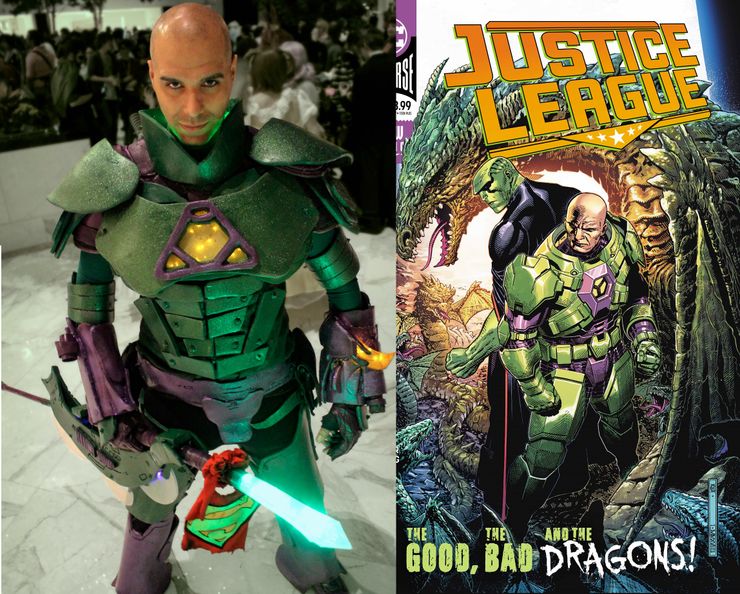 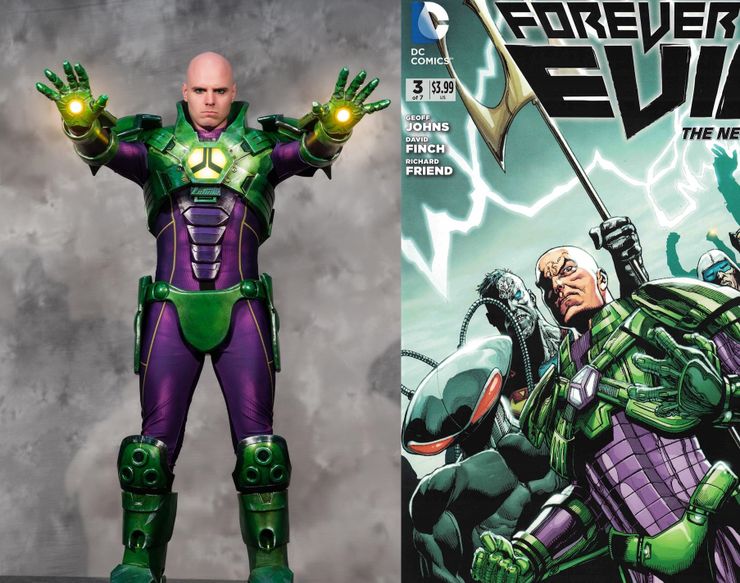 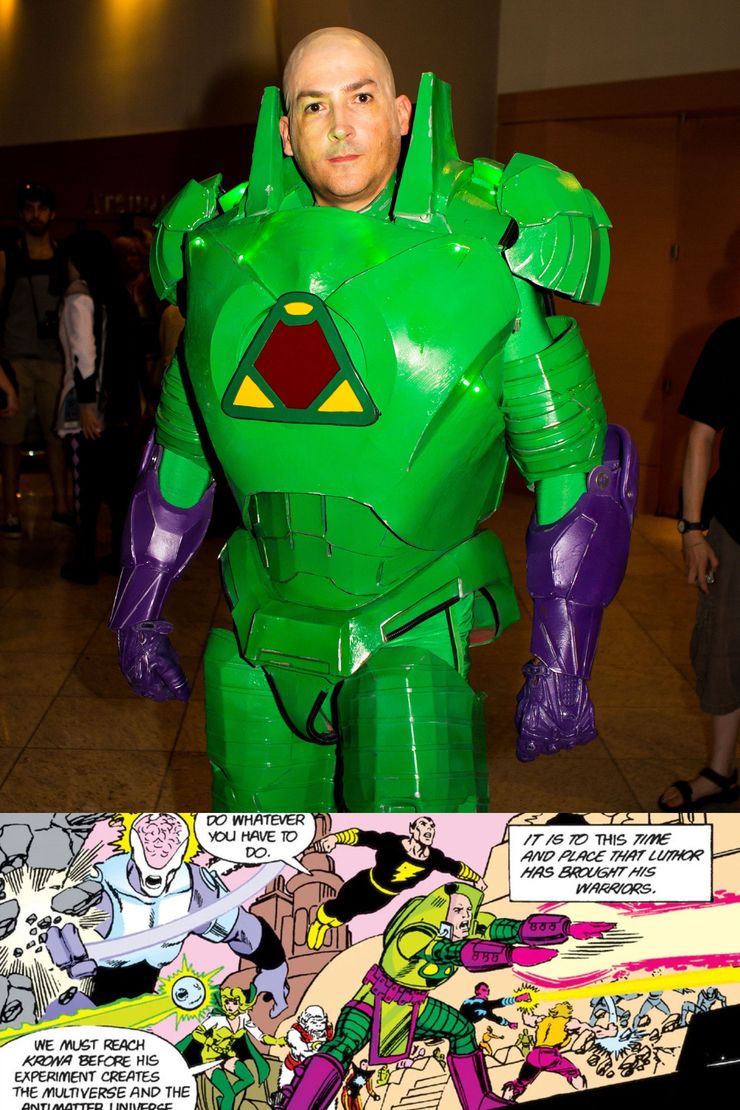 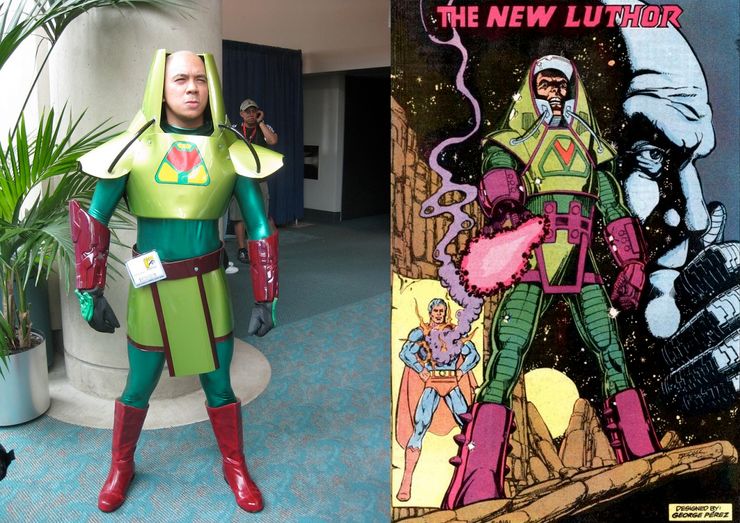 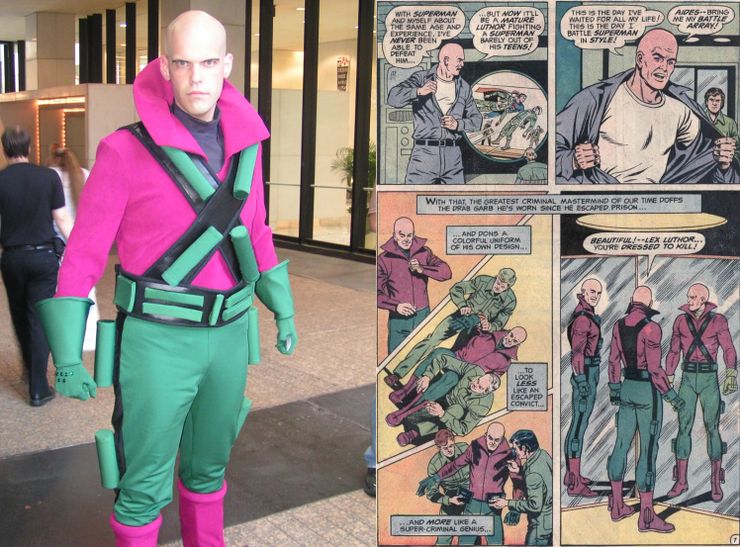 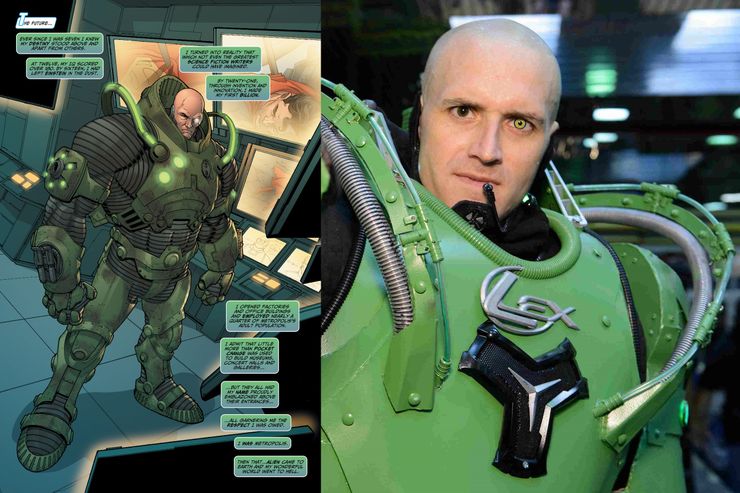 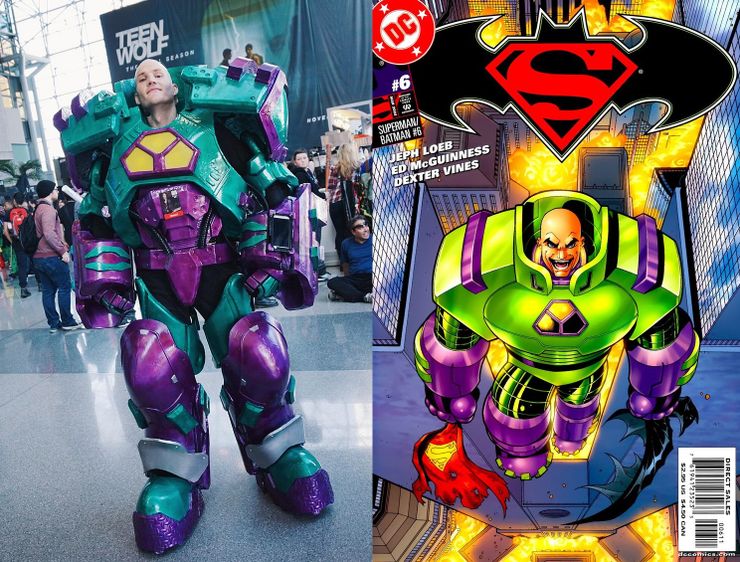 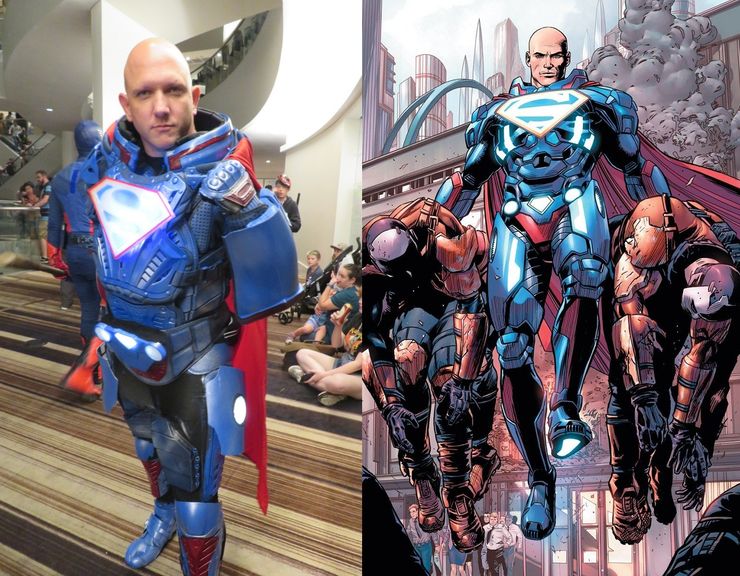