Hollywood is the land of make-believe, and the celebrity interviews are no less than shameless self-promotion. But still, on some fortunate occasions, these celebs are known for answering honestly to the interview questions. Such discussions are rare because actors are busy promoting their projects, just like Lady Gaga’s “100 people in a room” monologue.

But sometimes, actors go off-script during interviews that make their answers awkward. Some of them even answer unexpectedly with utmost honesty. From Matt Damon to Joaquin Phoenix, these 10 celebrity interviews made it awkward for all time. 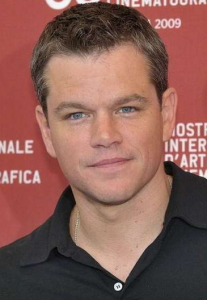 Once during the 2017 Save Our Schools march in Washington, DC, Matt Damon was asked, “Aren’t 10 percent of teachers bad though?… Ten percent of people in any profession maybe should think of something else?” by a camera operator. To which Damon answered, “Maybe you’re a sh*tty cameraman.”

Jonah Hill Got Straight To The Point 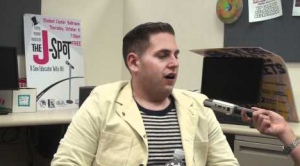 During his visit to Georgia Tech in 2011, he was promoting Allen Gregory. Referring to his weight loss journey, the interviewer asked, “Are you the fat guy in Hollywood still?” Jonah Hill replied by saying, “Do you have any other questions that are smart?” 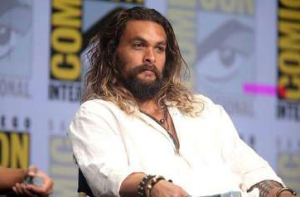 During a promotional event in 2015, Jason Momoa was questioned about his version of being a feminist. To which he responded: “I wasn’t raised by a man. I was raised by a single mother my whole life, It’d be ridiculous for me to say that I didn’t believe in it. They’re the strongest beings in the world.” 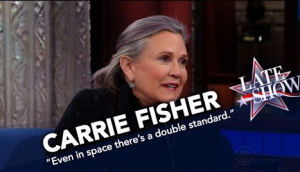 During an interview on The Late Show With Stephen Colbert, Carrie Fisher was asked, “Were you asked to physically transform at all as Princess Leia? I heard they asked you to lose weight?” She replied, “They want to hire part of me, not all of me. They want to hire about three-fourths. And so I have to get rid of the fourth somehow. The fourth can’t be with me.” 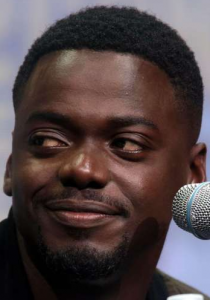 The Best Actor nominee, Daniel Kaluuya, on the 2018 Academy Awards red carpet, made an insensitive statement about his movie Get Out. He said, “Get Out ticks a lot of boxes in some ways, raises important themes. We’re not boxes though. Articulating the Black experience isn’t a box. We’re articulating our truth. We’re human beings.” 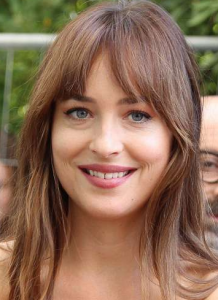 During an interview with Ellen DeGeneres, the host accused Johnson of not inviting her to the birthday party. Ellen asked, “Why I didn’t go?” To which Johnson replied, “Tig Notaro performed much to Ellen’s dismay.” 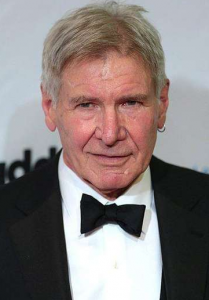 During the Reddit AMA in 2015, Harrison Ford was asked a Star Wars question “Who shot first?” To which he replied, “I don’t know, and I don’t care.” 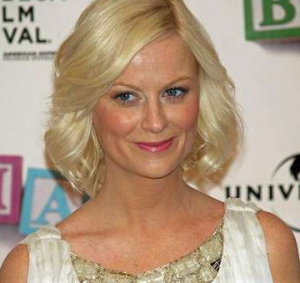 When Amy Poehler was attending Emmy Awards in 2009, she was asked about the humor women got. She replied, “Ugh, this question is too boring.” 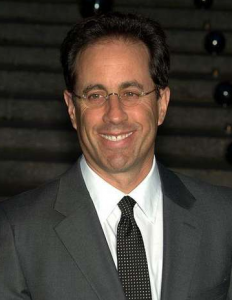 Jerry Seinfeld was asked, “If you weren’t doing comedy, what would you want to do?” during the 2014 Reddit AMA. He answered, “Die.” 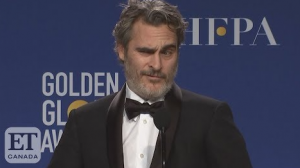 When Joaquin Phoenix won the Golden Globes award in 2020 for a drama, he possessed unnecessary rudeness in the press room. He said, “I didn’t know that I was coming up here just now. They f*cking tricked me.”