“There was an art to the male butt. That’s all there was to it.”― Sarah Addison Allen

In the course of the past eleven years and twenty-two films, the MCU has kept us as eager and anxious as can be with activity, anticipation, humor, and above all: superhero butts basic to its lore. What’s that, peruser? We have watched each movie in the Marvel Cinematic Universe and not once gotten on the deliberately created butt lore of the MCU? Indeed, sit back on your cushioned posterior because we at Animated Times are going to give you an expert class in everything you need to know about the main butts at any point to grace the cinema. All things considered, Animated Times is to some degree a specialist regarding the matter. Well, nearly all you require to know about the butts of the Marvel Universe; and we must also save a few butts for those of you who graduate to the master level class. Isn’t it hilarious? If yes, then let’s dive right into the butts…Ah! I mean, list and have a look at those fantastic butts. 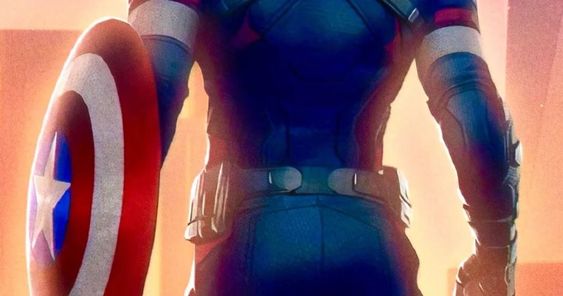 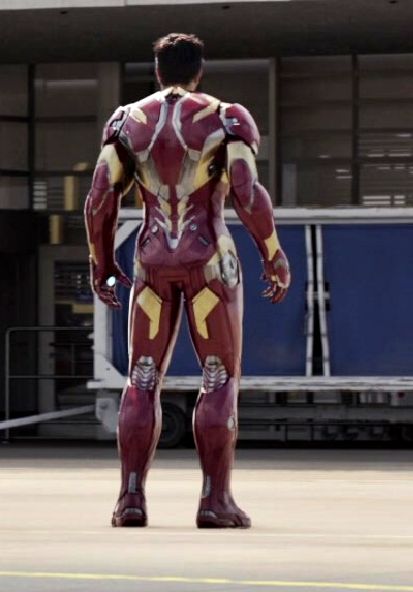 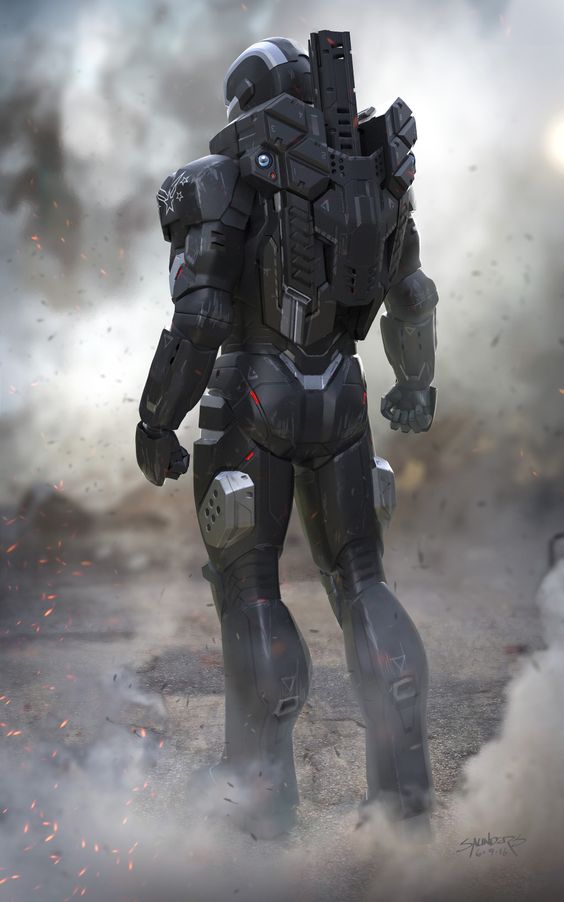 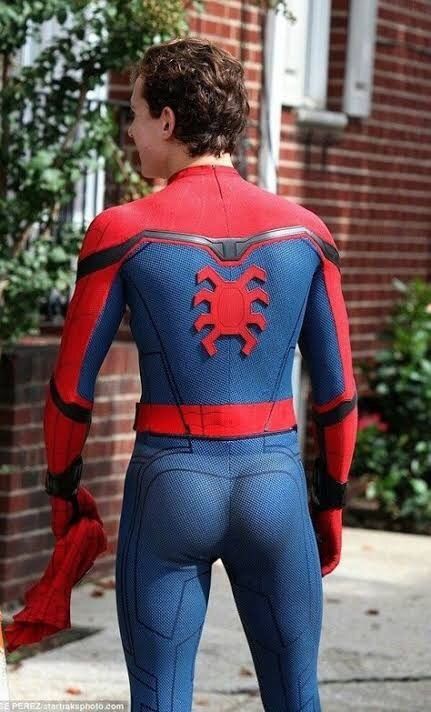 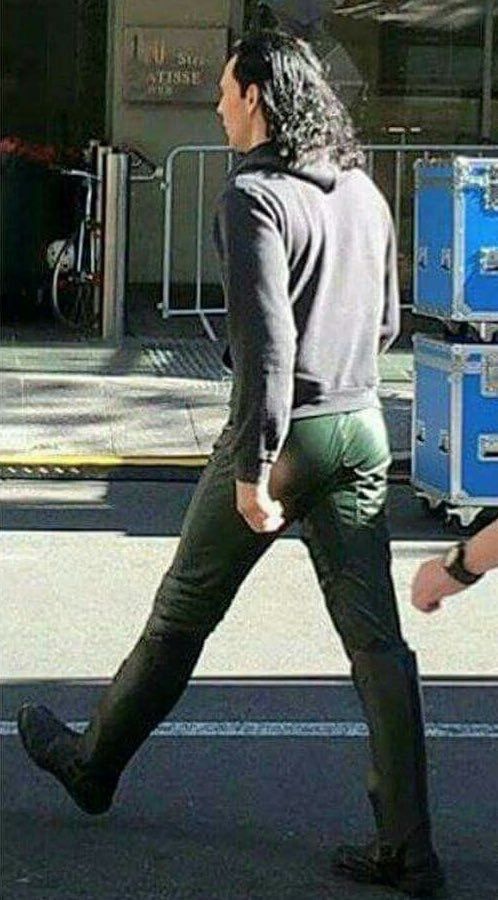 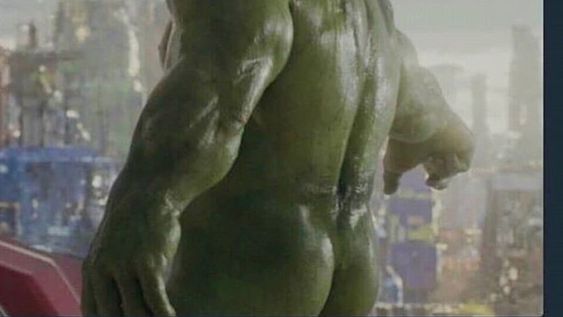 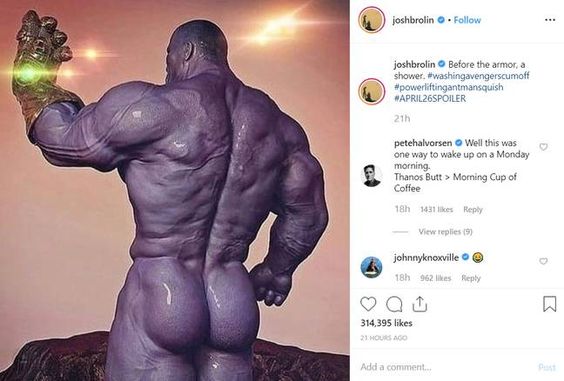 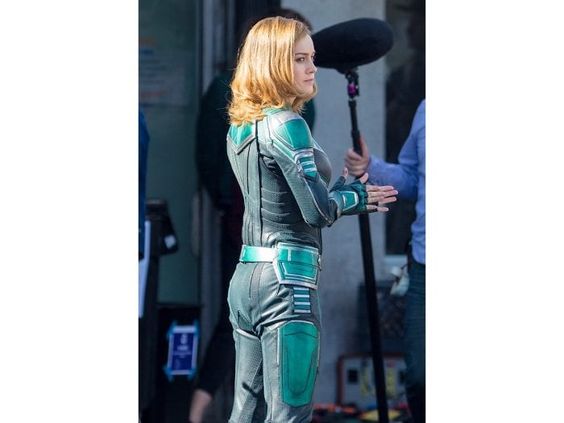 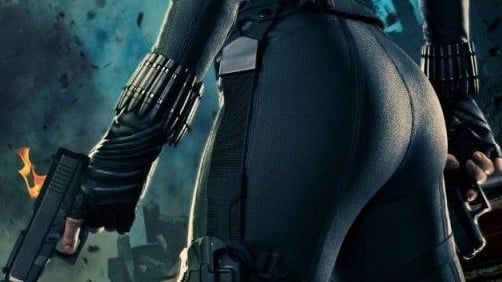 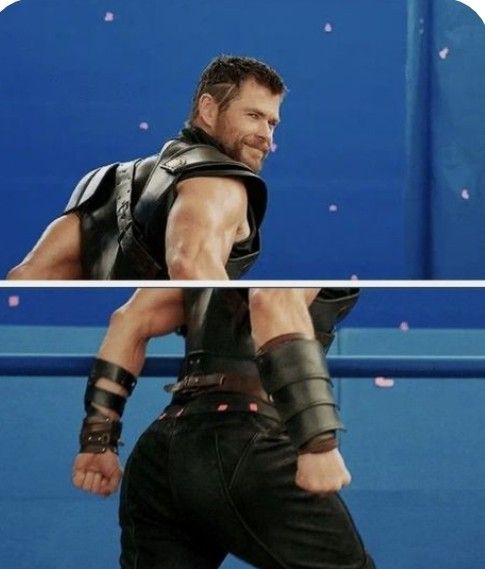 So yes, these are the 10 Best Butts Of The Marvel Cinematic Universe. Well, I really love Captain America and Black Widow’s butt? What about you guys? Which among these butts do you like the most Did you have fun seeing the list? Let us know in the comment section below…Till then, keep on reading Animated Times, your one-stop destination, on getting a closer look into the entertainment industry, upcoming movies, and TV Series or celebrity gossips, and much more stuff; we have got you all covered.