Comic book adaptations have been on the rise in the last decade or so. From TV shows to movies to web series, there is something to catch your eyes. 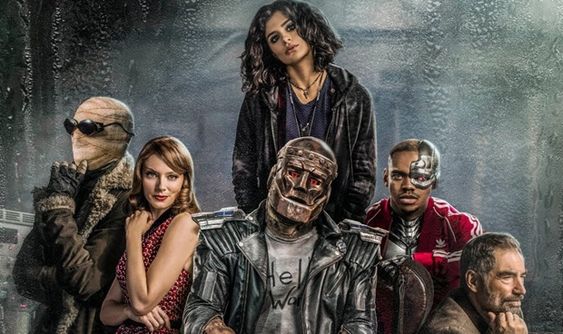 The TV universe has been growing with time. DC’s Arrowverse shows to Marvel’s Agents of SHIELD and shows from the Defenders world, there have been a lot to choose from.

The 21st century has been an advantageous period for comic book lovers. There have been so many comic book based TV shows, that its almost unreal. In fact the numbers are so high, that if you want to check the Top 10 IMDb ranked comic book shows, then ones like Agents of SHIELD, Doom Patrol or Arrowverse shows don’t even make it!

Here are the Top 10 comic book based TV shows, ranked according to IMDb. 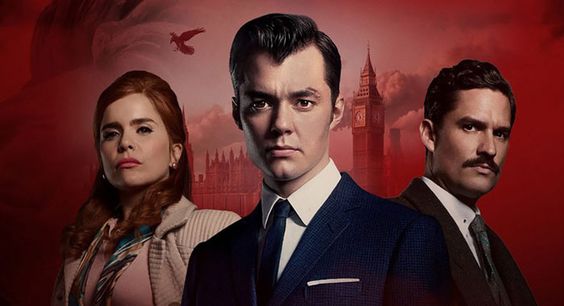 The biggest surprise on the list is the first one – a show on not any superhero, but on one of their butler. Batman’s Alfred is the protagonist of this Epix show starring Jack Bannon, and after its hugely popular first season, is set to premiere its second on December.

The series sees a young Alfred – a former special force soldier, as he forms his own security company. And its fight against a secret organisation called Raven Society that wants to take over the British government. 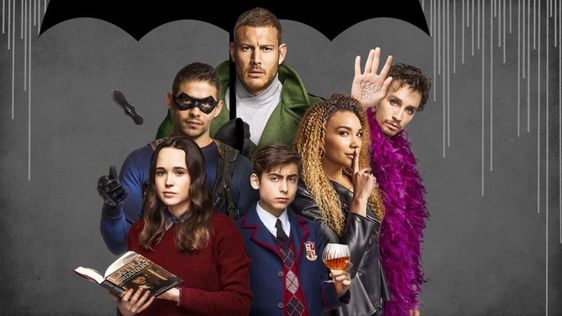 The Umbrella Academy is about the Hargreaves, who were once a team of kid superheroes who have now grown up into adults and somehow ended up causing the literal end of the world.

Based on the Dark Horse series by Gerard Way and Gabriel Bá, The Umbrella Academy is one of Netflix’s biggest productions. The second season was released a couple months back and audiences are hoping to hear some news on the third soon enough. 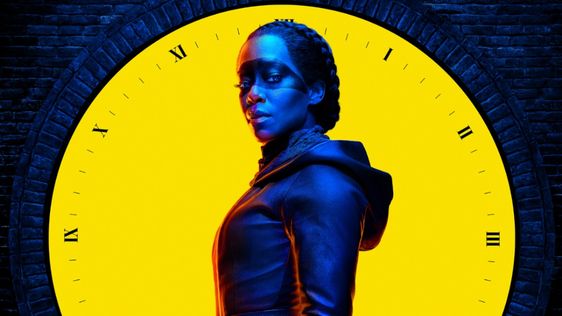 HBO’s Watchmen is a sequel to the infamous comic by Alan Moore and Dave Gibbons. Starring Regina King as the protagonist of the show – Sister Night, the show sees her investigating a white supremacist group in Oklahoma, who appear to be inspired by Rorschach.

The show was as big a hit with the audiences as it was with the critics. The show went on to win 11 Emmy’s for various categories, but unfortunately, according to HBO the show won’t be returning for a second season despite all its success. 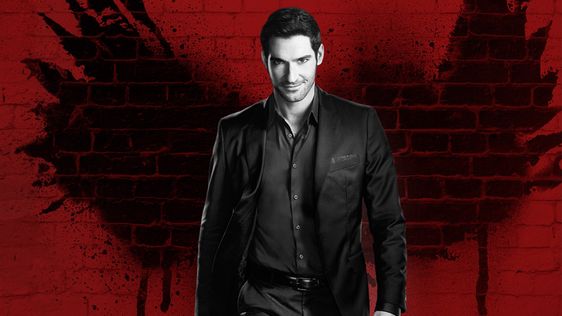 Lucifer Morningstar – the Devil, leaves Hell behind after millennias to come to LA along with his demon friend Maze. There he meets Detective Decker and a bunch of other humans, and sets about to solve crimes as a consultant.

Starring Tom Ellis as Lucifer, the show is currently at its 5th season – which was supposed to be its last. But on popular demand, the show was renewed for another season on Netflix. 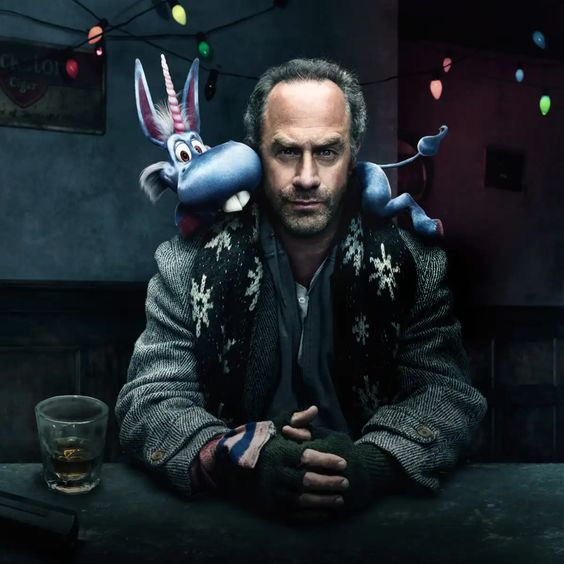 Starring Christopher Meloni along with Patton Oswalt as a cuddly little unicorn named Happy, the show was based on the comics by Grant Morrison. The show ran for two successful seasons on SyFy before getting cancelled.

The show is about Meloni’s character – Nick Sax, a former detective turned alcoholic hitman who along with the unicorn Happy, tries to find his little girl who was kidnapped by a man dressed as Santa Claus. 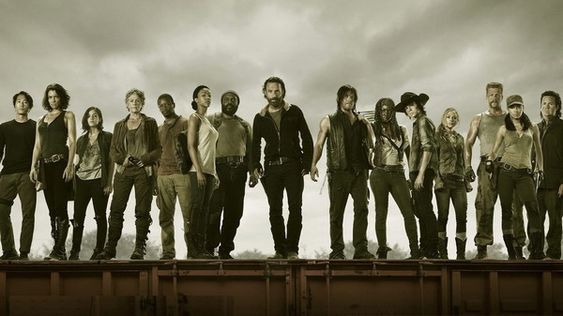 The Walking Dead Universe is as big as its fan base, its almost a phenomenon on its own. Based on the Image Comics series by Robert Kirkman, Tony Moore, and Charlie Adlard, the show was adapted by AMC.

The main show, The Walking Dead will be coming to an end with its 11th season that is supposed to start airing from 2021, but fear not – there is a lot more they have in store for their audience. 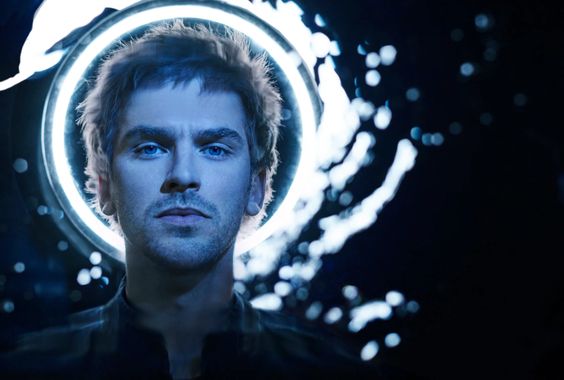 The show is based on the Marvel character of the same name, Legion – who is the son of Professor X and Gabrielle Haller. Legion, or David Haller is a powerful mutant with reality warping powers, but is also suffering from dissociative identity disorder.

Trying to fight of a powerful organisation led by Shadow King, the show starring Dan Stevens ran for three seasons on FX. And while the show got a lot of critical appreciation, it couldn’t find a large audience. 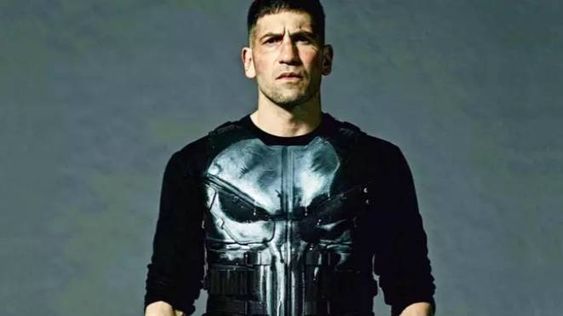 The Punisher was the last show from the Netflix Marvel world. Starring Jon Bernthal, the show lasted two seasons after it got cancelled along with the rest of the Marvel shows streaming on Netflix.

There have been rumors that The Punisher, along with the rest of the cancelled shows from Netflix’s Marvel superhero family will get a second life with Disney+ or get reintroduced through some movies, but nothing is set in stone. 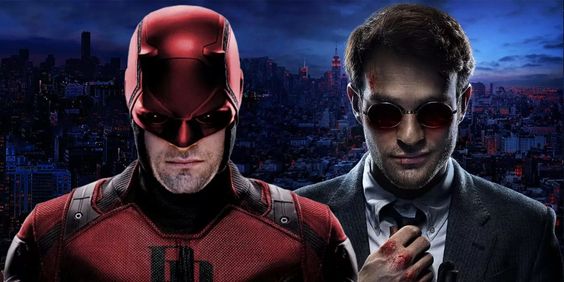 The first show that Netflix took charge of in the Marvel world was about the story of a blind lawyer, Matt Murdoch. He fights criminals with law at the courthouse during the day, and beats the crap out of them at night!

After three successful seasons, the show along with the rest of the Netflix Marvel connection came to an end with the announcement of Disney+. 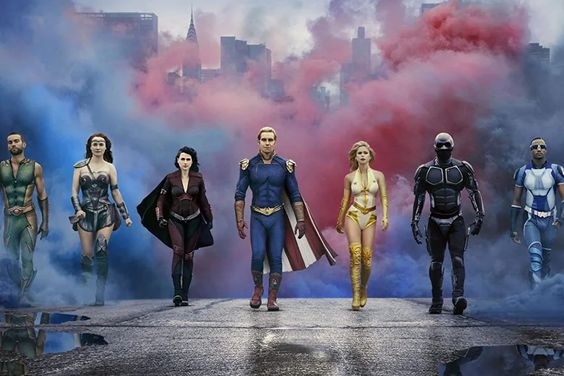 Based on the comics by Garth Ennis, The Boys has been one of the biggest hits from Amazon Prime. With season two just ending, they have already announced the third season for the show.

The show deals with a two groups – The Boys, led by Billy Butcher and The Seven, led by Homelander. And is a different take on the whole superhero genre. 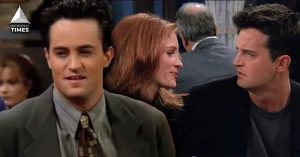 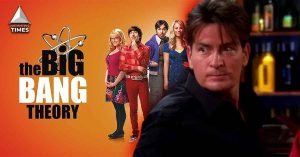