Movies are more than just means of entertainment. They can make you laugh, cry, fall in love, scream in terror and so much more. Some even end up teaching us a thing or two about life.

So yes, they are a lot more than just something we watch for fun! They are like a friend – always there for a pick me up, or when we feel like we want to be alone, or when we are having a night-in with our friends, or out for that matter!). 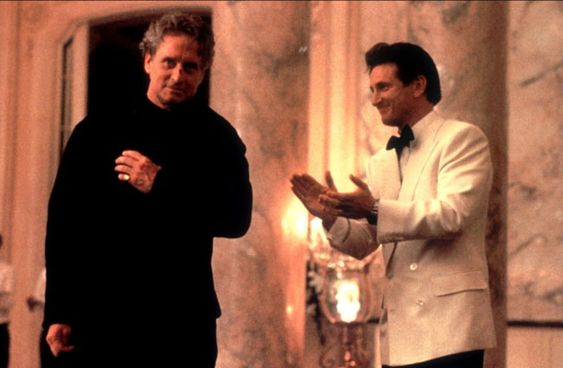 Some movies though have the power to keep us up at night! With their complicated plots, and twists and turns in their storylines, we are hooked! And after we are done watching the whole movie, we feel like there is so much more to it that what we just saw.

So here are 10 such movies (in no particular order), with the most interesting plot twists of all time! 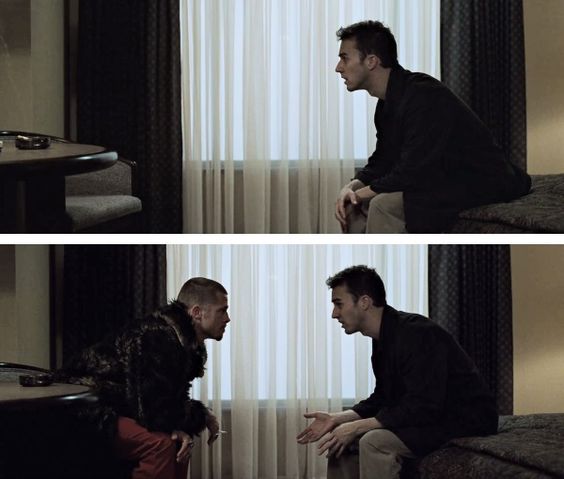 We all know why this movie is on this list, right? And we don’t talk about it! But it is probably one of the smoothest transitions of the “I am You” trope in movie history, ever! Ed Norton is Brad Pitt is Ed Norton! You love to see it. 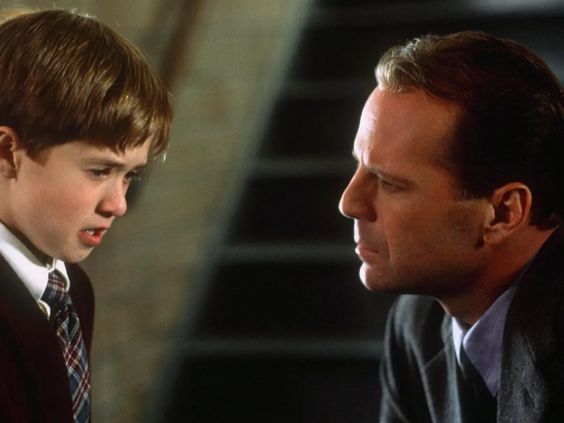 The whole being able to see dead people trope is a banger! And so well executed. And one of the most brilliantly directed movies to have this amazing plot twist. Bruce Willis and the little boy, pull this movie through everything, and it is absolutely brilliant. 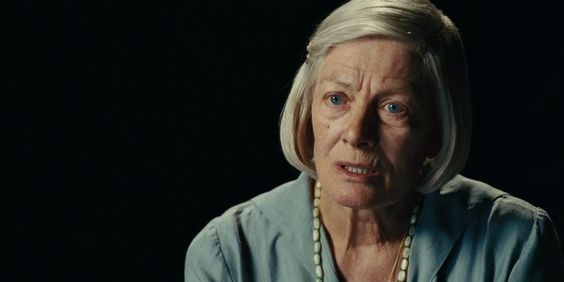 Who would have thought, we would one day hate Saoirse Ronan for all her lies? Two lies from a one character at two different times changed the meaning of the story, and what a twist that was! 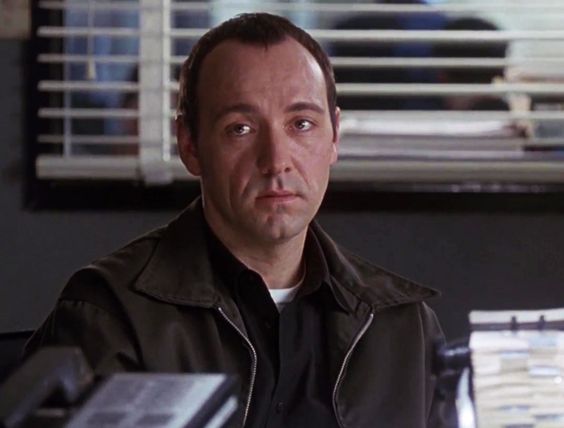 The greatest trick the devil ever pulled was convincing the world he didn’t exist. And like that – poof – he’s gone! And that is exactly what Keyler Soze did! Spacey rightly won the Oscar for this movie. 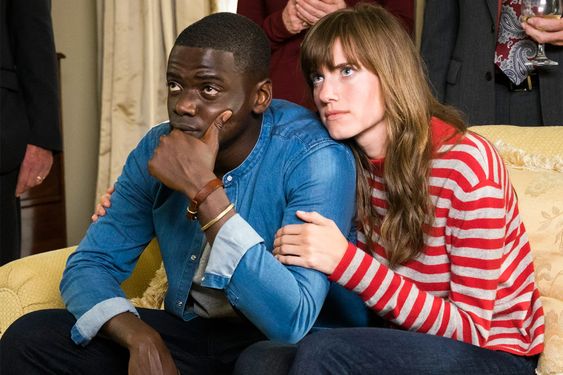 A white girl takes her black boyfriend to meet her family who kills black young men to harvest their bodies by putting the consciousness of old rich white dudes in them. And the unseemly young woman, is in on it! I mean, WHAT! Horror

movies always bring out the best plot twists, to be fair! 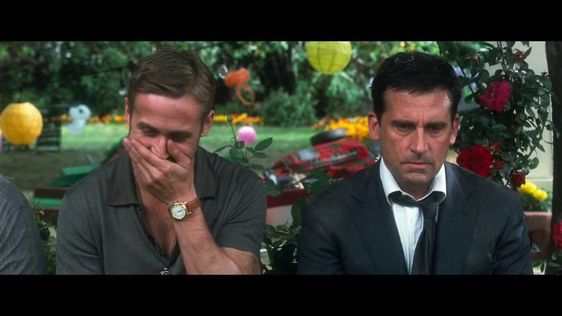 A plot twist at the end of a rom com? Completely unheard of! But well here we are. The Casanova – Ryan Gosling, who helps Michael Scott get his “mojo” back by giving him a “makeover” is dating his oldest daughter. The ending of that movie will always be one of the best scenes, ever!

The dead guy between the two chained dudes in that room? Well… he just stood up like he was sleeping this whole time, okay! And I am not the same anymore. The Saw franchise is popular for all its blood and gore, but nothing has ever been able to beat the first movie yet! 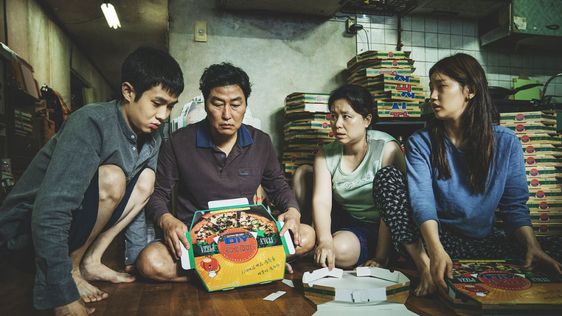 The woman who was working (along with her whole family) for the rich ones had her husband – a whole ass human being, hidden in the basement of the rich family’s house. I mean, HOW? How did no one notice there was a whole human being living with them? HOW? 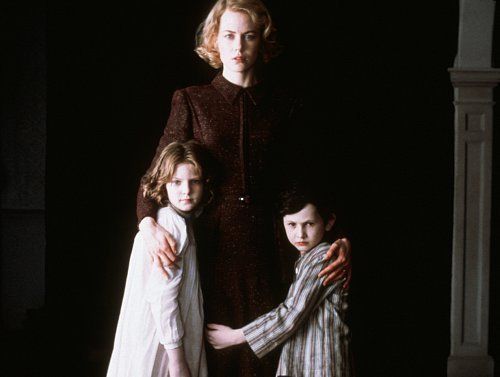 The woman with her two creepy children living in the creepy house, and think are being haunted by ghosts, are actually the ones doing the haunting! I mean WHAT?!? They “ghosts” are really a human family who just want to live a peaceful life and yeah! I can’t even! 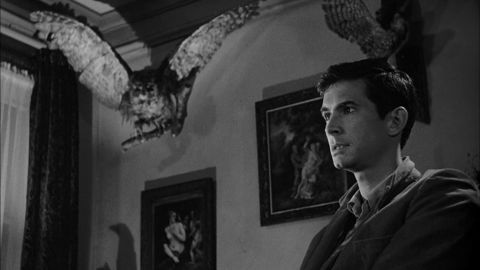 Its Alfred Hitchcock and a classic and its still as interesting to watch as it was the first time I watched it. Or probably the first time anyone ever watched it. The woman who everyone thinks is doing the killing, has been long dead herself! And it’s actually her son, who walks around the motel dressed as his mother, killing customers. Psycho is an absolute gem of a movie.