There have been some attempts at making shows out of non-superhero comic books and graphic novels. Not many of them turned out to be good. But we assure you. This is where it stops. These graphic novels could be the next generation of comic book live action adaptations. 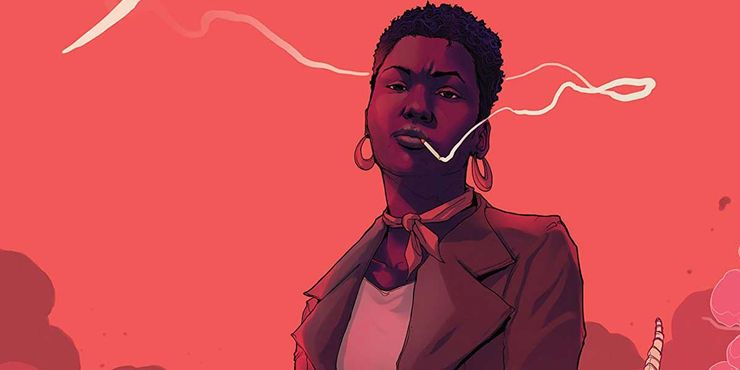 Boom! Studios has already given us the award winning Abbott series. Abbott: 1973 is a direct sequel to the the comic book arc. The story is based on the supernatural genre. But there’s more to it than what meets the eye. Elena Abbott is a star reporter and investigative journalist. She must now use her skills top stop sinister supernatural forces from manipulating the Detroit elections. The comic book arc has so many twists and tales it will keep you at the edges of your seat till you finish the final page. Supernatural horror and suspense-thriller is a wonderful combination for a show and Abbott: 1973 has it in all its glory.

Also Read: Margot Robbie Has Made It Her Goal To Bring Poison Ivy Into The DCEU

The Department Of Truth 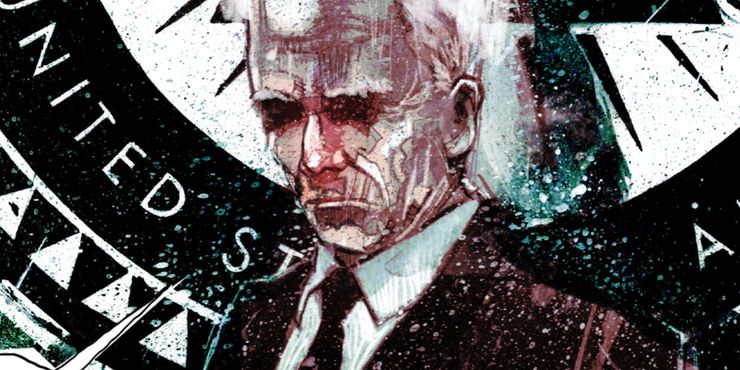 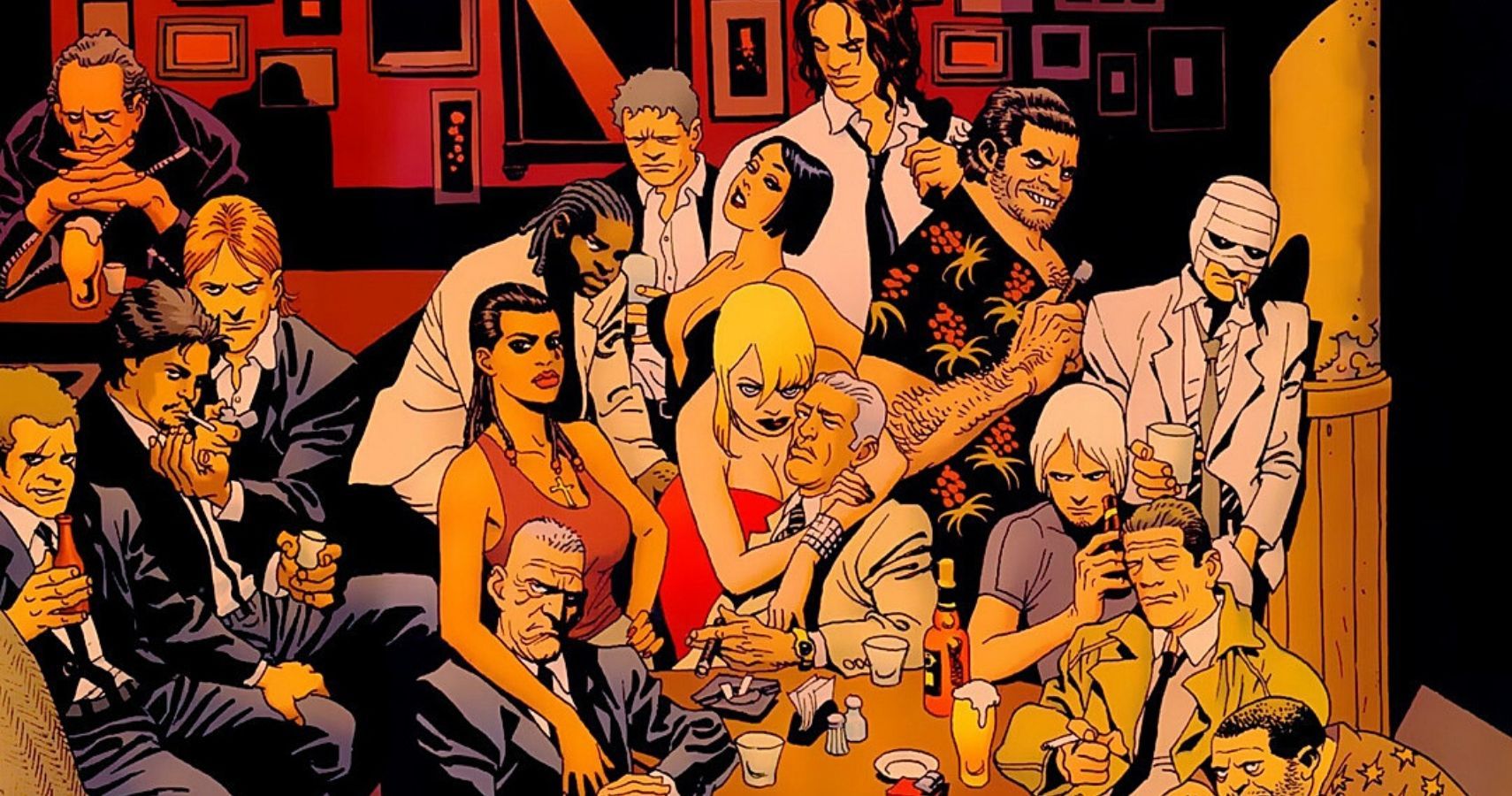 On the surface, its premise looks and sounds similar to Person of Interest. A mysterious benefactor appears out of nowhere and gives a person the ability and the information to kill the people who have wronged them. But dive a little deeper and you will find 100 Bullets surprisingly fresh. The series is more about exploring the human notion of benevolence and kindness. A mysterious man gives the protagonist a gun and 100 bullets that are completely untraceable. He also tells you the names and locations of the people who are the reasons for your predicament. Will you pull the trigger? The story soon evolves into a massive criminal conspiracy thriller that reels you in like moth to a flame. 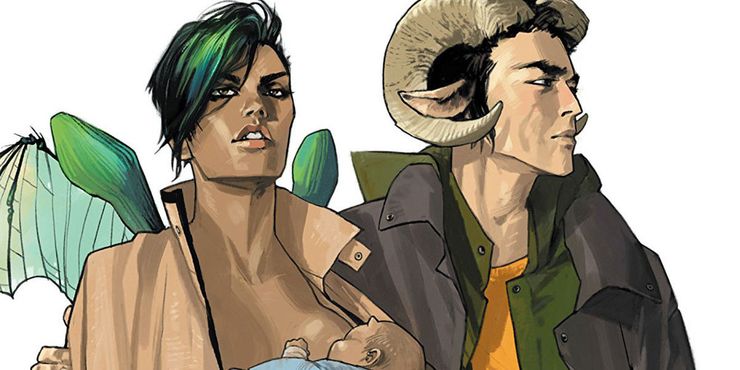 The greatest of graphic novels and comic books will never actually see a comic book adaptation. It’s not that the studios and networks don’t want to. It is because the creators refrain from commercializing their greatest piece of work. Saga is an amazing comic book series, considered to be one of the greatest ever written. Creator Matthew Vaughn has been approached several times for allowing the series to be turned into a show or movie. He has turned down all of them. Saga is a strange tale that spans multiple characters, stories, and sometimes even several universes and dimensions. A potential live action show would rake in millions. 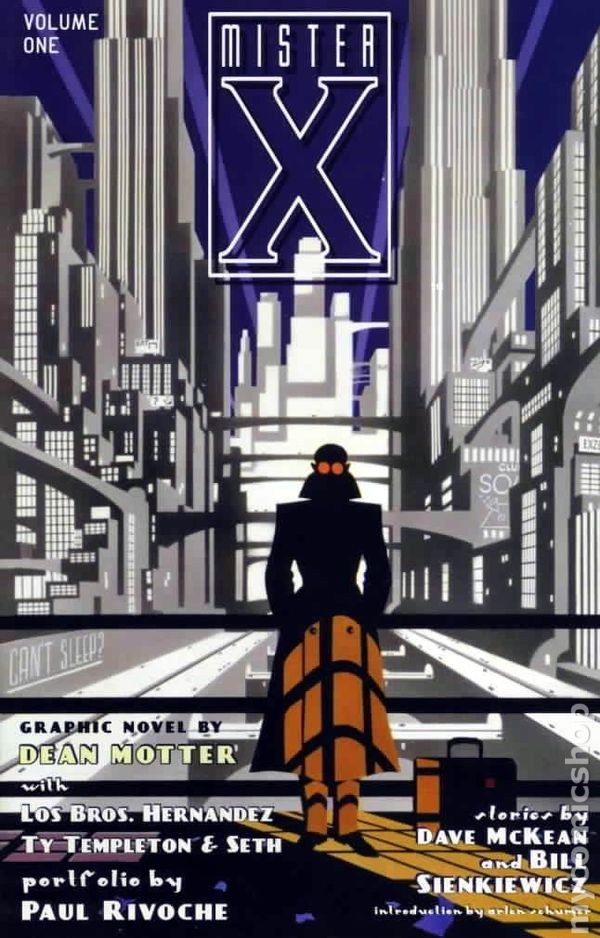 Mister X is one comic book series all hardcore fans should be aware of. If you ever watched the movie Dark City or Brazil, or are a fan of the Batman Beyond universe, you can thank Mister X. The comic book arcs neo-modernist rendering of a futuristic city is what inspired all these ventures. Mister X tells the story of a bald, white man named Mister X. His theories on a radically new field of psychology called ‘psychetecture’ leads to mane of the citizens of Radiant City, a sprawling metropolitan utopia, to go mad. Mister X, who has also gone crazy, uses an experimental drug called Insomnalin to stay awake 24/7 and capture the people who have gone insane and become criminals and serial killers. 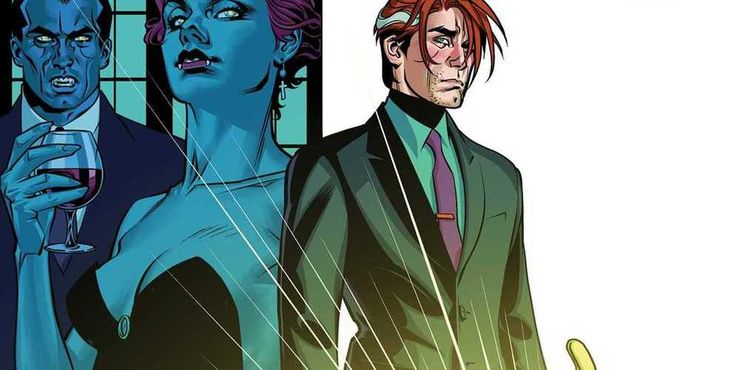 The very best comic book arcs perfectly suited for a live action series are the ones that have managed to create a world large enough to explore. In the world of Day Men, vampires are the ruling elite. They control the globe with their vast resources. But they still cannot go out in the day. So they have human operatives called Day men, highly skilled individuals that work for the Vampire families during day time. Day Men’s focus fell on David Reid, the protagonist. A series exploring the Day men and a world ruled by vampires will be wonderful show that mixes drama, action, adventure, and dystopia to give us an absolute masterpiece of done right.

FreakAngels is a web comic that has received numerous awards within its six volume run. It has been so popular that even Crunchyroll has offered to turn the web comic into an animated series. The comic book arc focuses on a post apocalyptic London. Twelve powerful psychics live in a place called Whitechapel. It is rumored that the psychics had something to do with the fall of human civilization but is not explored in detail. Whitechapel is a community of 300 residents under the protection of the psychics. Their powers range from fire control and manipulation to warping reality and space-time. Despite their abilities,. Whitechapel is under constant threat from refugee attacks and internal strife and discrimination against the psychics. 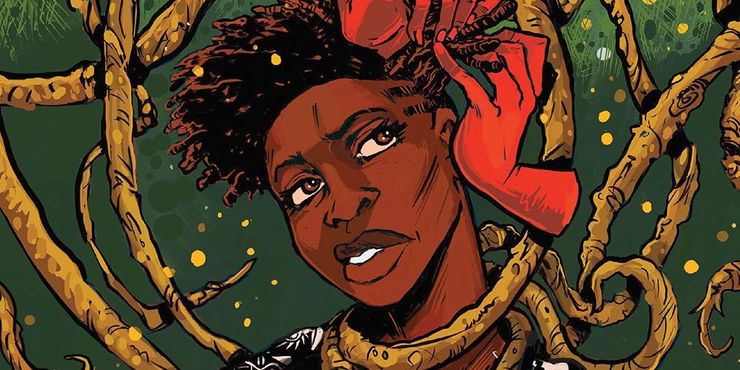 After The Rain is based on a short story written by two time Hugo award winner and one time Eisner award winning author Nnedi Okorafor. The very premise of the comic book series will give you the chills. Set in a small town in Nigeria, the story takes place during a thunderstorm. The lead character is a Nigeramerican Igbo woman, who hears a knock at the door. She opens it to find a small boy with his skull cracked wide open. But surprisingly, the boy is alive. Within that short period of time the boy is alive, the protagonist must find the murderer. It is a tale of gripping suspense. The whodunnit mystery could be easily turned into a limited live action series.

You May Also Like: The Best Movies In The Marvel Cinematic Universe, Ranked 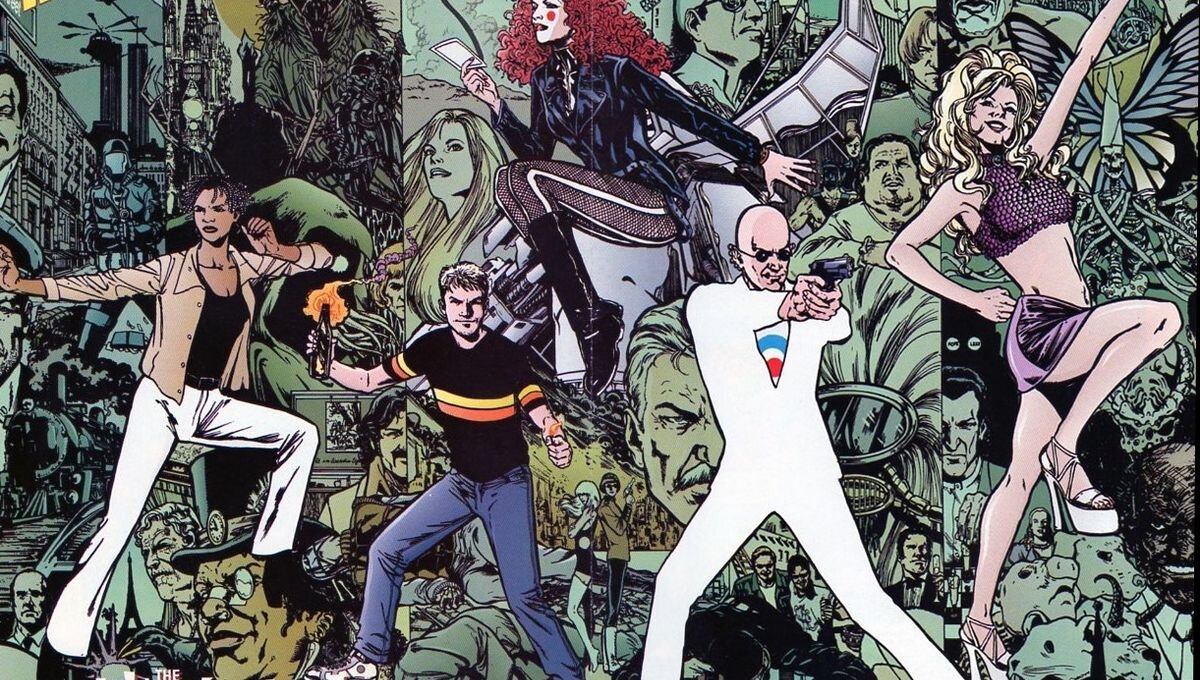 The Invisibles was the comic book arc that pushed Grant Morrison into the highest circles of comic book greats. It was his breakout work. The story revolves around a group of adventurers and misfits that is the last line of defense for earth. A race of purely sinister and evil extra-dimensional beings are hell-bent on conquering and destroying the planet. The plot has every whacky thing you could imagine including conspiracy culture, sex magick, psychedelia, and time travel. A live action show on The Invisibles would be like Doom Patrol meets Umbrella Academy, only much louder and way more extravagant and flamboyant as a story. 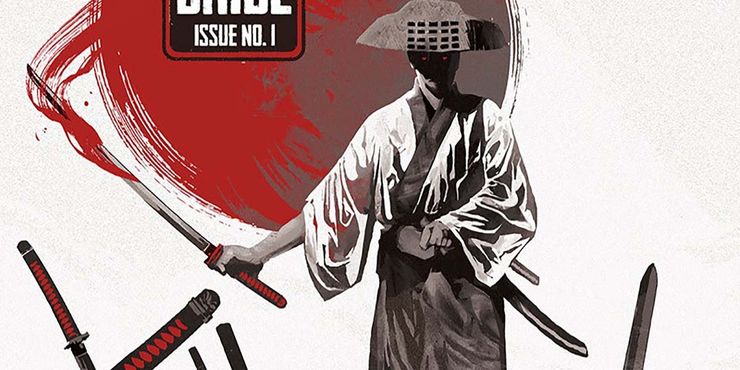 Why settle just for science fiction and whodunnits? The world of graphic novels have so much more to give. The Devil’s Red Bride is a perfect example. The series takes place in 16th Century Japan. A woman named Ketsuko of the Aragami Clan has lost her family. Her husband and child has been killed. Her ancestral lands have been confiscated unjustly. To restore her clan’s honor and exact revenge on the people who have wronged her, Ketsuko now roams the lands as a bloodthirsty Samurai woman. Her skills with the Katana are second to none. We do not even mind if the series adaptation is an animated one for this. The Devil’s red Bride would be a hit amongst anime fans.