TV shows have given us some of the best character arcs of all time. Whether it is through a compelling story telling, an amazing actor who portrays their character to the T or through both. 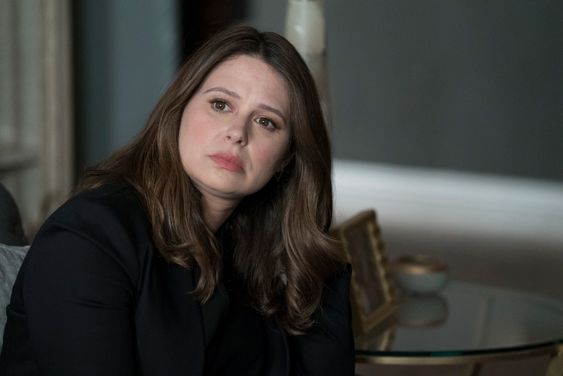 Amongst these characters are a few female badass story arcs that went on t become the heart of the show. So we are honoring those, and tell you why they are so amazing to begin with.

Here are 10 best female character story arcs that we have absolutely loved. 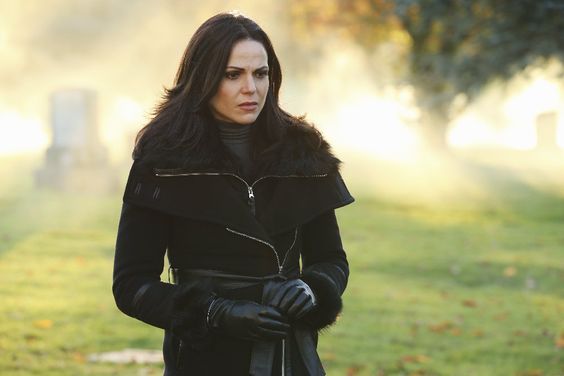 Who would have thought that one day we would all be rooting for Snow White’s step mother, the Evil Queen? Not us! But well… here we are after the show has run its course, and there is not a single character that can come even close to the character growth that Regina achieved. 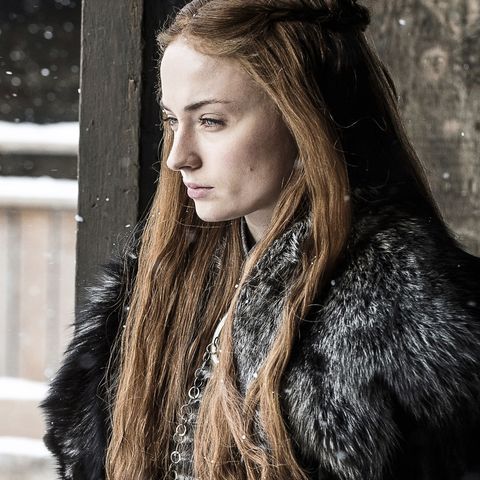 Remember that whiny Stark girl from the first season of Game of Thrones? All she wanted was to marry the prince and become a queen. Well, she did become the queen – but all on her own. And from the first to the last season of the show, Sansa’s growth as a character has made us be so proud of her! 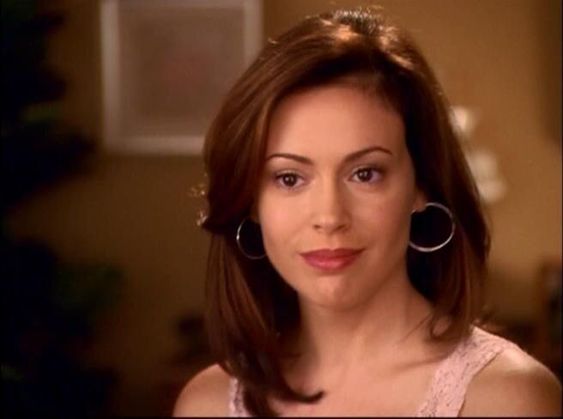 The original Charmed series had a charm all of their own. Prue, Piper and Phoebe and then Paige gave us a world of magic that we fell in love with. Phoebe though, was the wild child! Fell in love with a demon, went against her family for him and then saved the world by coming back. If that is not an amazing character arc, I don’t know what is! 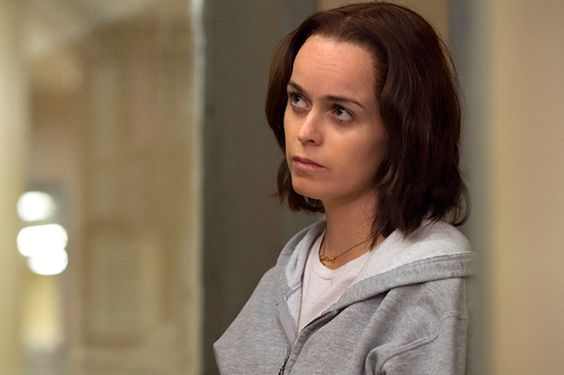 From a Bible thumping, at times violently attacking prison mates she thought to be “sinners” to a sensible and rational woman, Tiffany changed a lot over the course of time. As the show progressed, so did her character and it was amazing to see the woman she had gone on to become.

From a terrible mother to a woman who loved and treasured her family, Julie from The O.C. grew up. Her journey from a secondary character to becoming one of the main was full of ups and downs. She went from conniving to a humble woman, and it was great to watch her grow. 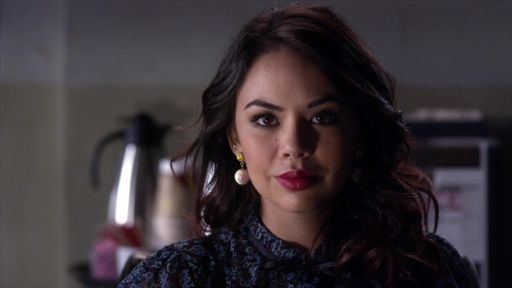 From a villain in season one to one of the people who was the biggest help in figuring out the identity of the new “A” in season 6, Mona became a fan favorite. She was the best friend Hannah could have asked for, even with all the terrible things she did in the beginning. 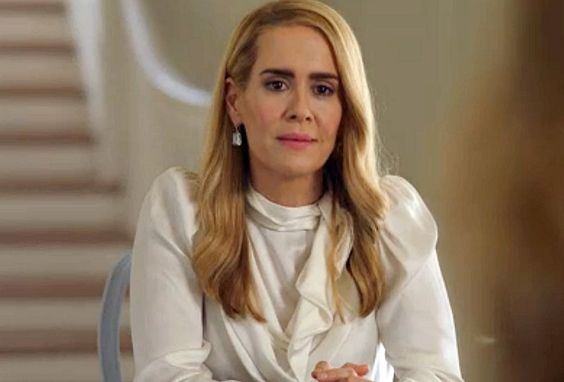 From a pushover, living in the shadows of her mother Fiona to a powerful Supreme of a flourishing coven, made Cordelia one of the most loved characters from American Horror Story. She was willing to do anything to defeat the Antichrist, and went so far as to stab herself in the chest. 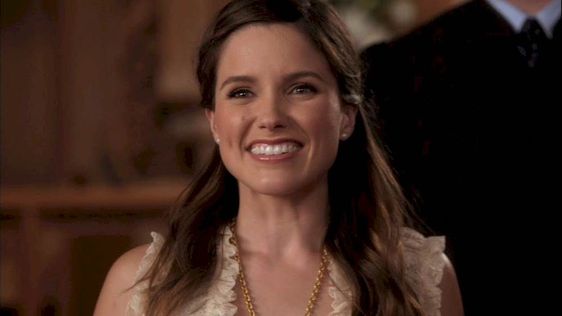 Brooke was materialistic and whiny and quite bitchy when One Tree Hill first started airing. From there she went on to become a loving wife, a successful woman and most of all, an amazing friend. Her journey was the most relatable and Sophia Bush made us all fall in love with Brooke. 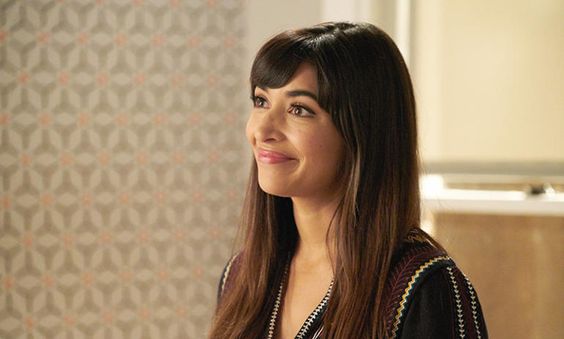 From a flaky woman, pressured by her Desi family to find a suitable boy to becoming a self sufficient woman who found love friendship and family all on her own, Cece Pareck was an absolute favorite from the series New Girl. She went back to school, got a degree, and became so much more than a pretty face ad a sexy body and we are all in awe of her. 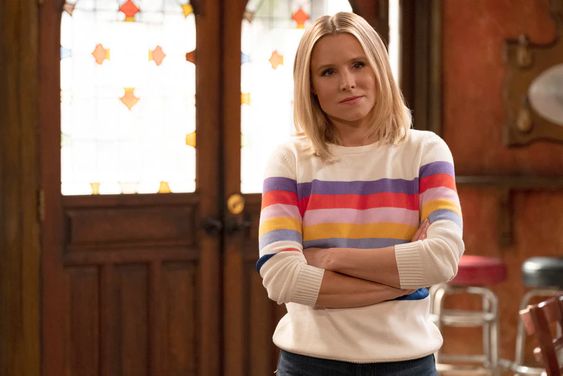 From a self-cantered and wildly independent woman to someone who is kind and thoughtful, Eleanor became the post child for self growth. She was someone who quit a job because the job required her to socialize. And then became someone who left The Good Place to save her friends who were in danger of veering towards The Bad Place.