Callbacks are an amazing device to refer to previous events  that happen in earlier episodes or installments. Here some amazing TV and movie callbacks. 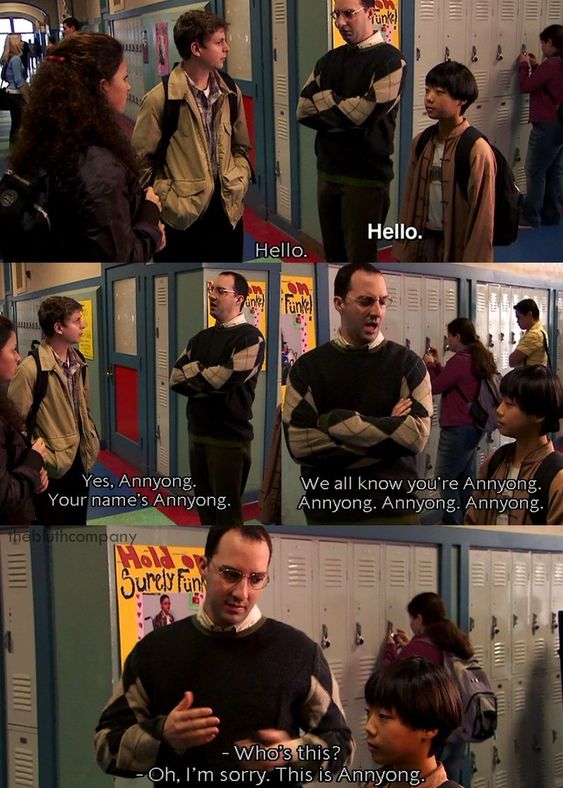 What if an entire show was simply filled with callbacks? Arrested Development is that show. Whether its the recurring use of red wigs, the foreshadowing of Buster Bluth losing his arm, the actor who played the Soup Nazi on Seinfeld or Dan Castellaneta, the voice of Homer Simpson, the show is full of them. Also,  who could forget Annyong. (Annyong in Korean is hello). 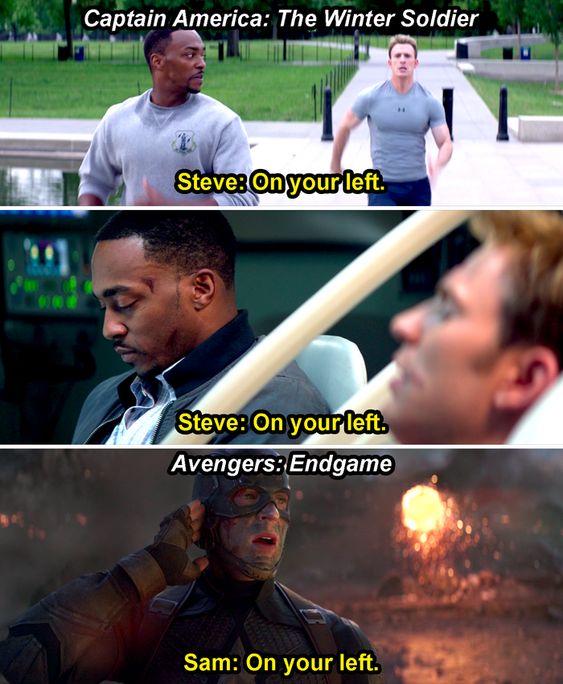 In one of the more recognizable callbacks, we’re first introduced to Sam Wilson, the Falcon in Captain America: The Winter Soldier. Cap is on his morning jog, running circles around Sam. Cap says “on your left” to Sam to warn him that he’s approaching. Avengers: Endgame makes a wonderful callback, a testament to the friendship of these heroes. 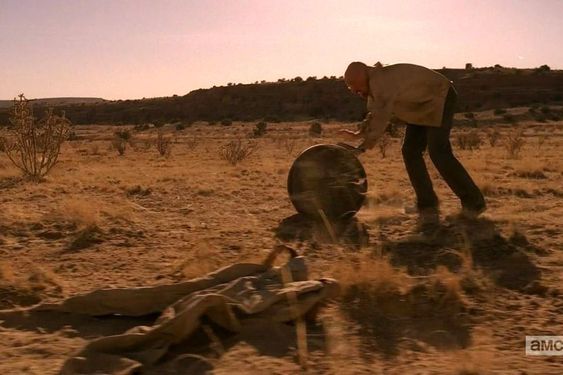 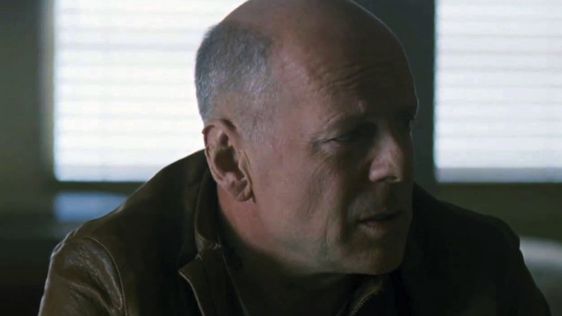 Split released to critical and commercial acclaim. Audiences were blown away at the ending: sitting at a diner, watching the events unfold on the news about the Beast, is David Dunn, the protagonist of Unbreakable, also an M. Night Shyamalan film, setting up the final installment in the trilogy- Glass.

21 Jump Street’s comedy and the comedic talents of Jonah Hill and Channing Tatum made this 2012 adaptation of the 1987 TV series a smash hit. The original duo of 21 Jump Street- Johnny Depp and Peter DeLuise- the stars of the TV show that inspired the movie appear as DEA agents. 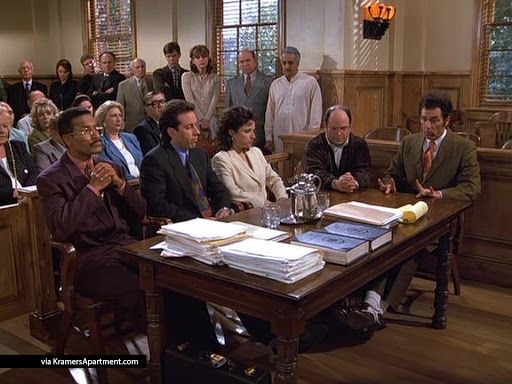 The greatest sitcom of all time is filled to the brim with numerous callbacks. Whether its “Fusilli Jerry”, “Art Vandelay” or every single testimony on the season finale, every one of these moments proves why this show is nothing short of iconic. 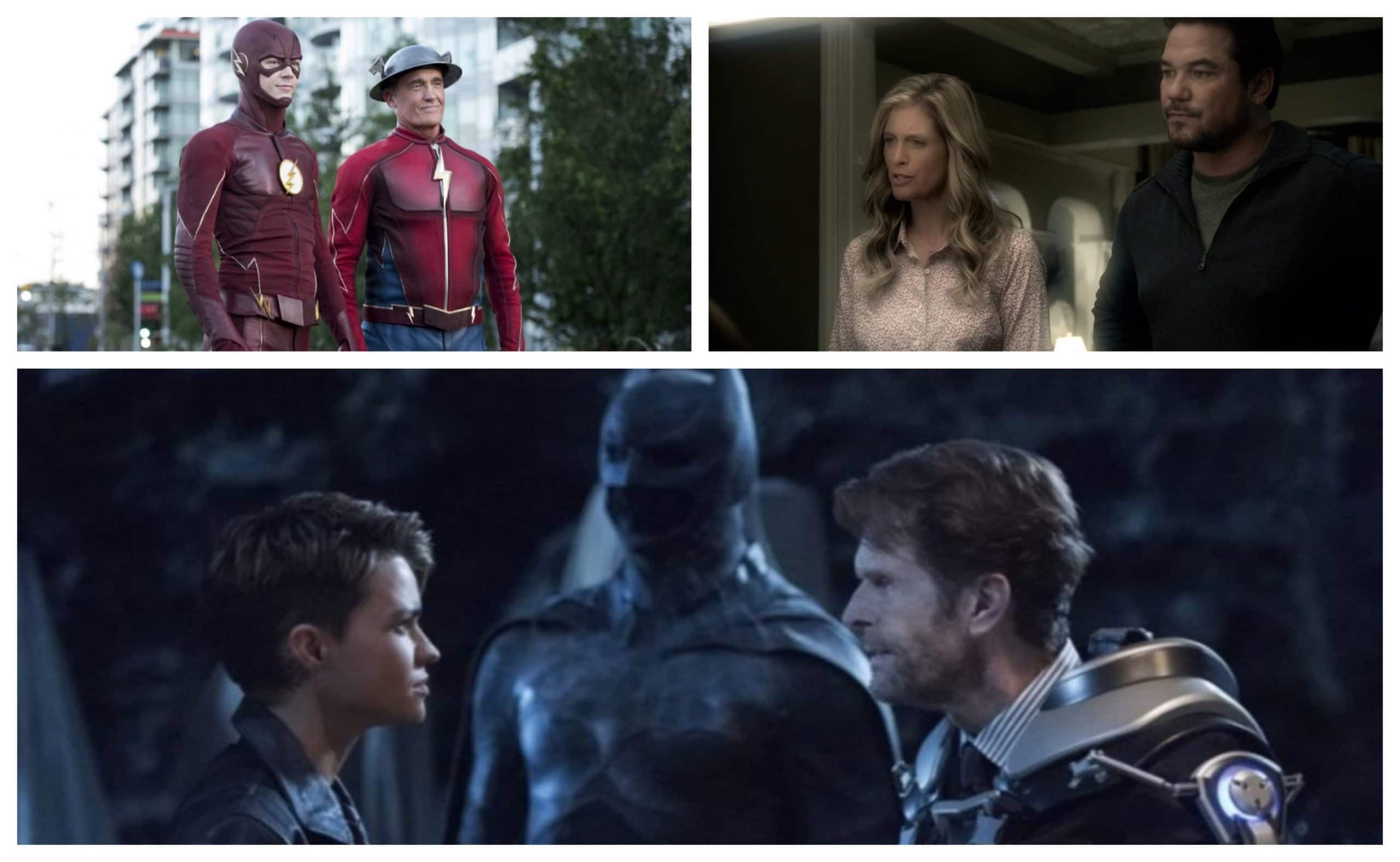 3. Bill and Ted Face the Music 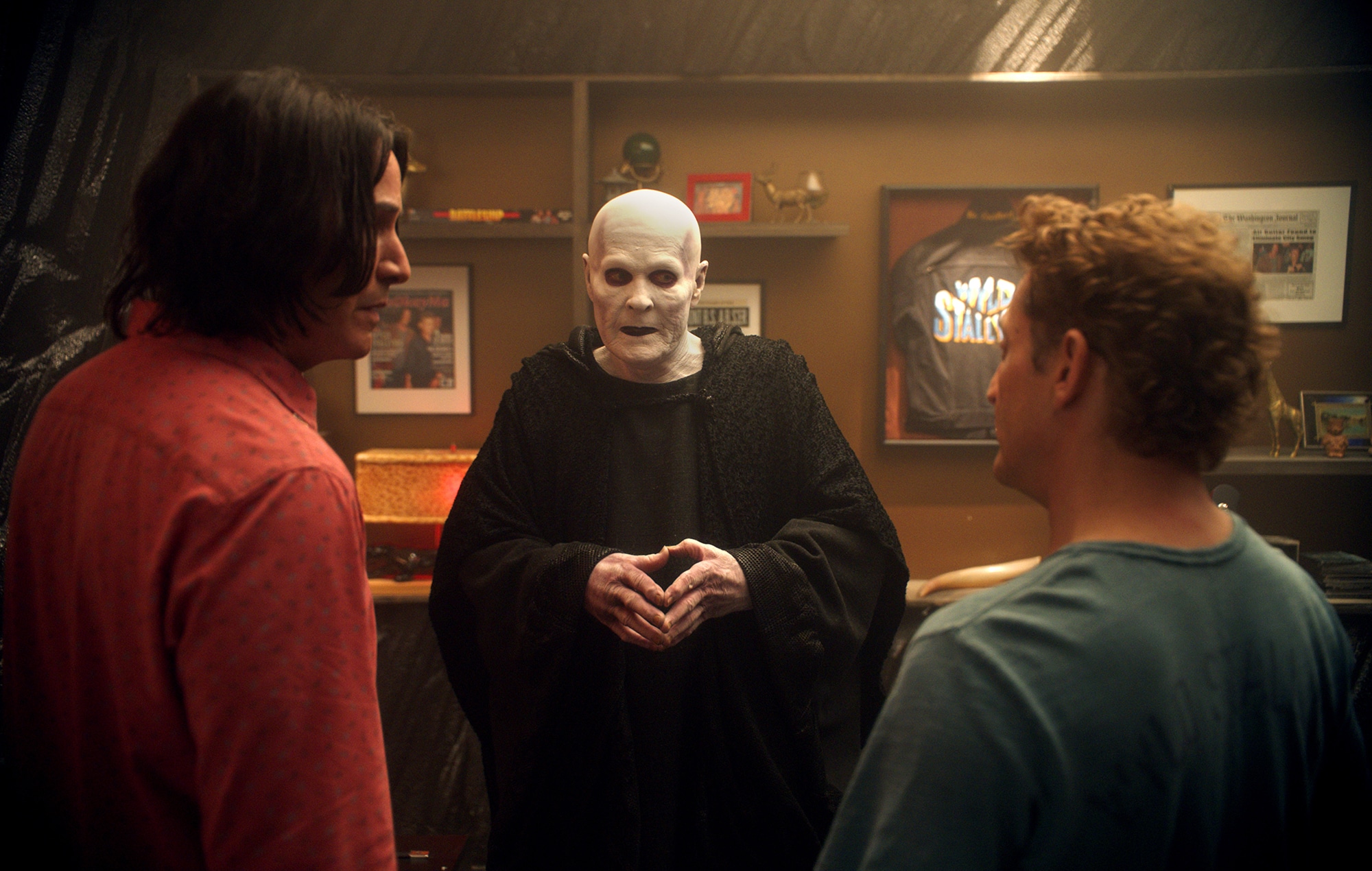 The amazing William Sadler who played death and Amy Stoch who played Missy in the previous Bill and Ted instalments make a reappearance almost 30 years later in Bill and Ted Face the Music. Most Excellent! 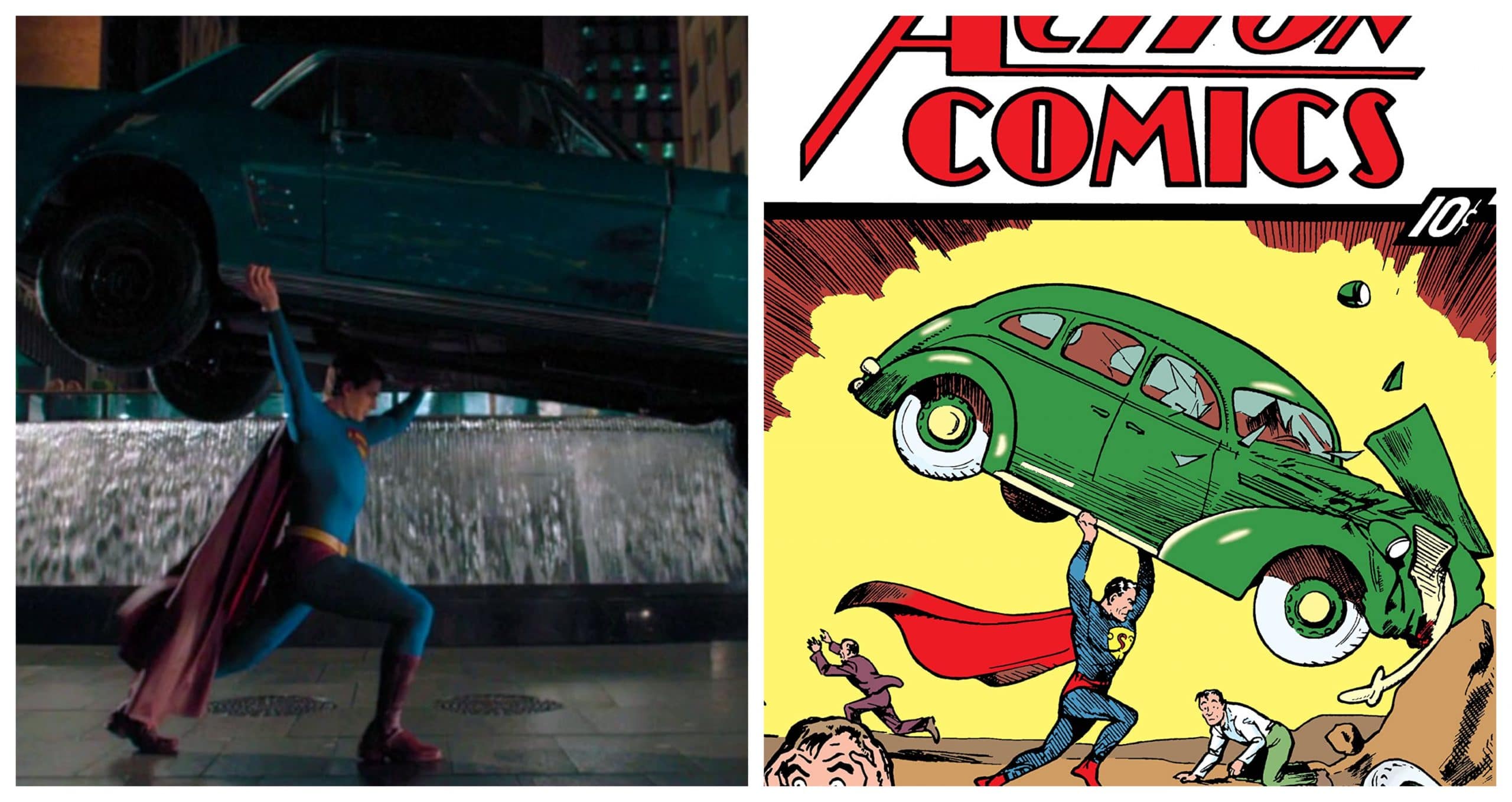 The scene where Superman holds up a car in Superman Returns, is a direct callback to his first appearance in Action Comics #1. 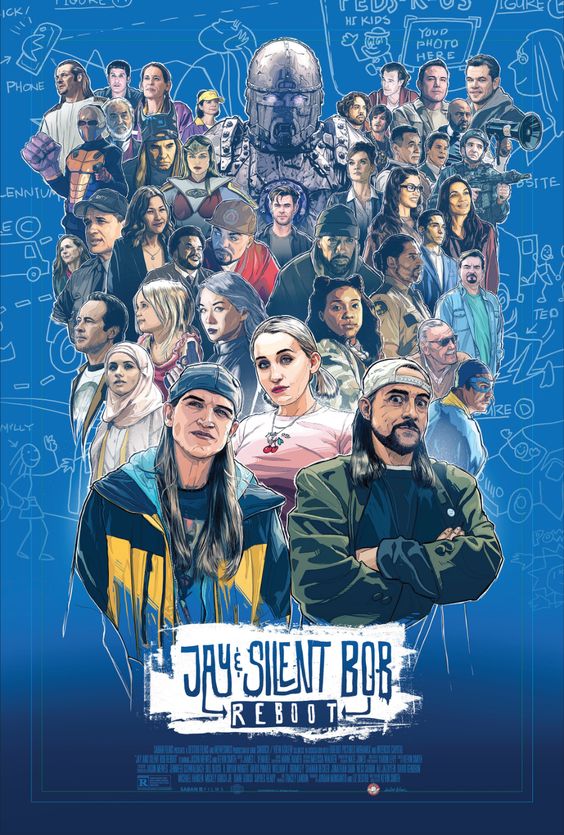 Kevin Smith’s View Askewniverse is a brilliant body of work. The Jay and Silent Bob Reboot has a number of references to Dogma, Mallrats and even Chasing Amy. We get to see the cast of Supergirl along with Ben Affleck, Matt Damon and Stan Lee all make cameos in this mad. easter-egg filled reboot.