“Some things can only be perceived one way because they only have one meaning.” – Queen Elizabeth II.

The year was 2016 when The Crown got premiered on Netflix, and since then, they are winning hearts. As we know, The Crown is a classical drama streaming tv series about the ruling of Queen Elizabeth II.

It was created and written by Peter Morgan and produced by Left Bank Pictures and Sony Pictures Television for Netflix.

The Crown was developed from Morgan’s drama movie The Queen, especially his stage plays The Audience.

The first season covers Elizabeth’s marriage to Philip, Duke of Edinburgh, in the year 1947, continued by the breakdown of her sister Princess Margaret’s engagement with group captain Peter Townsend in 1955.

In total, there have been 4 seasons so far that have made this series loved by a masochist, historical drama fans, and even causal Television viewers a lot. The show has even won a ton of awards.

The show has recently promised to give 2 more seasons that will end this fantastic historical series and podcast the Queen’s rule into the 21st century. Whatsoever what actually amazed the fans was the show’s ability to pin each season’s casting and even remaining possibly genuine to the actual events.

So before the last two seasons go air, we at Animated Times are taking a look at 10 BTS Pics From The Show “The Crown”That Will Make You Admire The Show Even More.

Isn’t it interesting? If yes, then let us hop right into it.

1. When Tobias Menzies (Prince Philip, Duke of Edinburgh) and Helena Bonham Carter (Princess Margaret) had a good ol’ laugh in between filming. 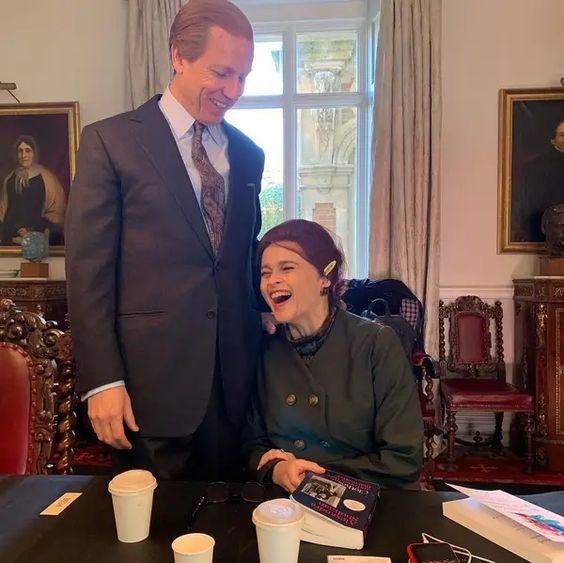 2. When Gillian Anderson (Margaret Thatcher) gave us an insider’s peek at where all the magic happens. 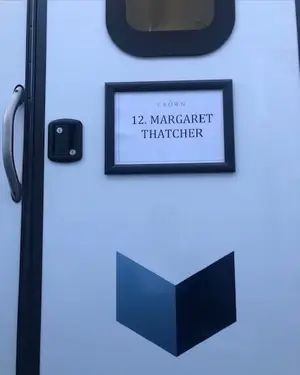 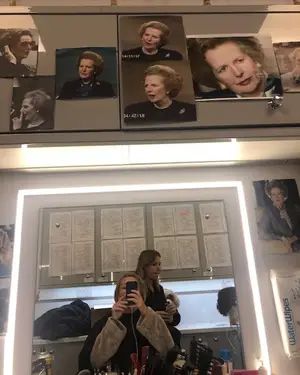 3. Including these photos of the oh-so-iconic bouffant that was key to nailing her character. 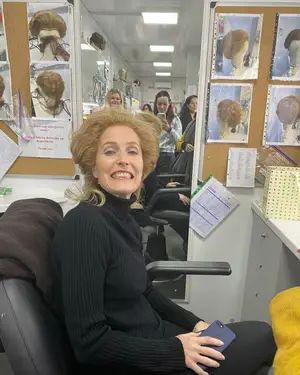 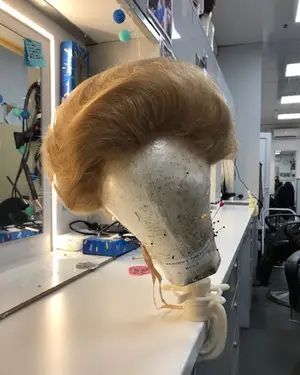 4. When Emma looked every bit the royal princess while getting ready for the day’s shoot. 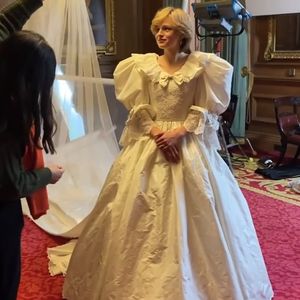 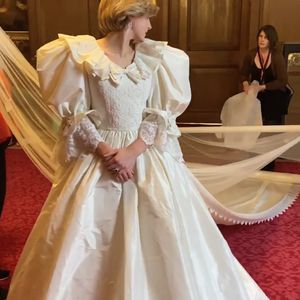 5. When Emma had a test run of those roller skates, which would later come in handy for that all-important scene in Buckingham Palace. 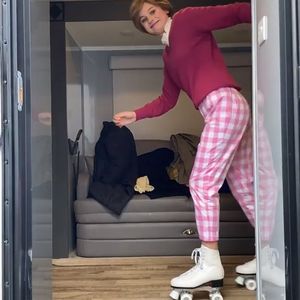 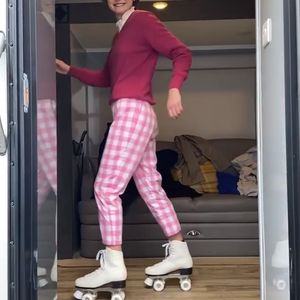 6. When Josh and Emma couldn’t resist goofing around while on-set. 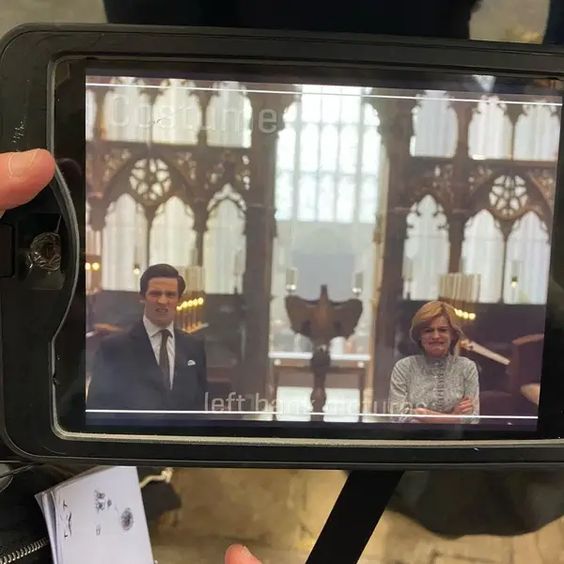 7. That is until the director yelled “Action!”, of course. 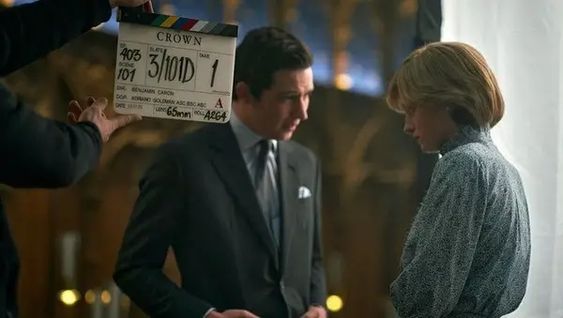 8. When Olivia and Helena took this museum-worthy photo that gives off the most badass, mic-drop vibes. 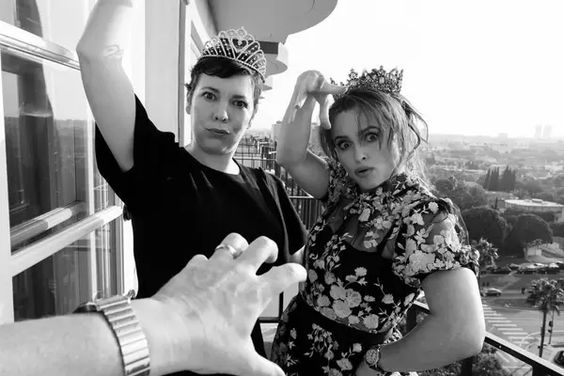 9. Creator Peter Morgan takes about a year to write each season of The Crown, and works alongside a team of five researchers. 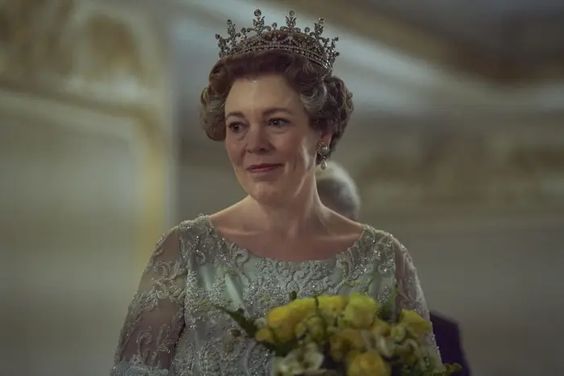 10. When Olivia Colman (Queen Elizabeth) put on what I’m calling: 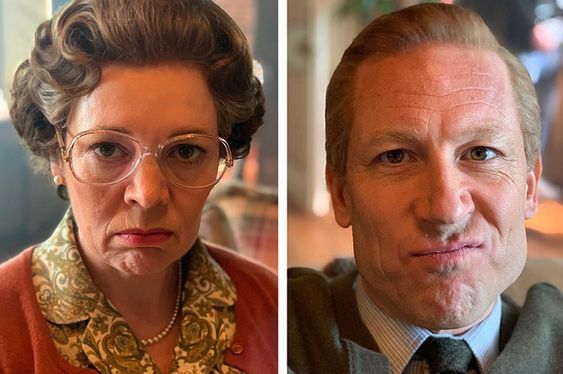 So above are 10 BTS Pics From The Show “The Crown”That Will Make You Admire The Show Even More
We hope that you must have enjoyed our top 10 picks.
Which among these BTS is your favorite?
Give us your valuable thoughts in the comment section down below…
Till then, for more fantastic content related, keep on reading Animated Times, the best place for pop culture, movies, tv shows, and much more.