Marvel Cinematic Universe- 19 Movies and still going. This could easily be regarded as one of the most successful franchises of all time. However the franchise had much more planned. And here at animated times, we are going to bring to 10 of such project which Marvel planned but never happened. 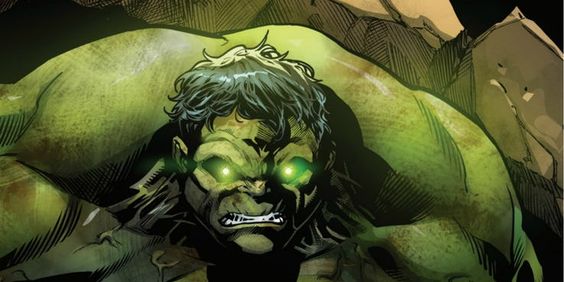 This TV series was planned in 2012. Loeb offered Guillermo del Toro to write and direct one dramatic TV series based on The Incredible Hulk. But due to some commitments of Del Toro, the project stalled.
Agents of S.H.I.E.L.D. was the replacement for the series.

Donald Glover is known for his work on Atlanta. Impressed, FX asked Donald to bring the fourth wall breaker on the small screen. Glover started working on the story but in the end, FX pulled the plug.
The reason is unknown till date. 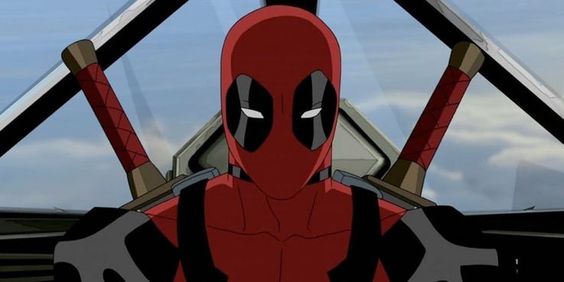 People are trying to work on a Daredevil series since the 80s. Matt Murdock made an appearance in 80s, The Trial of the Incredible Hulk. It was planned to let the character of Murdock grow. However budgetary restriction put an end to that dream. 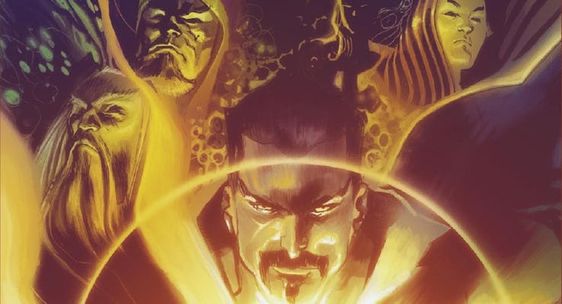 Facebook memes have made us aware that there is an old Doctor Strange from the TV or the movies. Let us clear your doubts. It was a TV series which featured Peter Hooten in the lead. However, Dr Strange was not a magician, he was a psychiatrist.
There wer expectations that we might get a spin off. However, the series lost its popularity and the second season was abandoned. 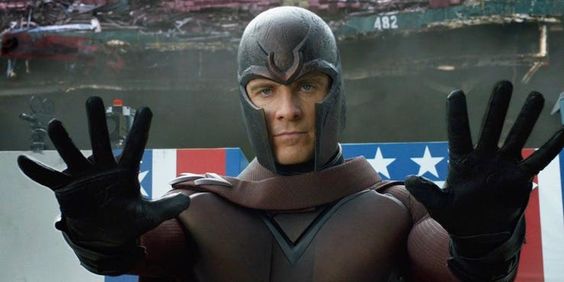 After X-Men: The Last Standm there were plans to make solo movies for the popular characters. This idea was successful for Wolverine. We got a complete trilogy for him. However, a Magneto origin story was also written by David Goyer for Magneto. But in the end, the franchise failed to bring in a solo movie and ended up inculcating those ideas in First Class. 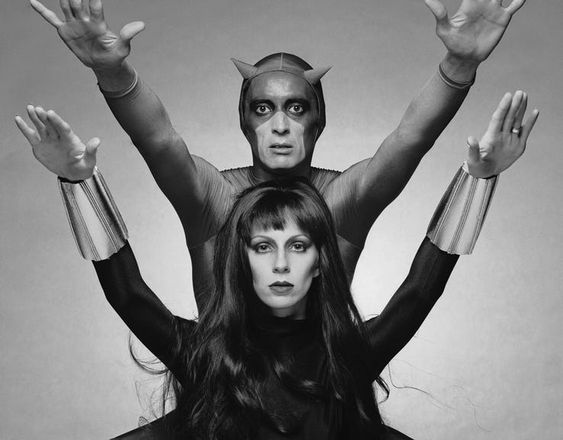 We all wanted to see more of Scarlett Johanasson’s Black Widow after her first appearance in Iron Man 2. But what many of us are unaware that there has been an attempt to create a TV series for Natasha Romanoff in 1975. The show planned to star Angela Bowie in the lead. The show also had the idea to include Daredevil as the love interest of Natasha. But budgetary restriction came into picture. 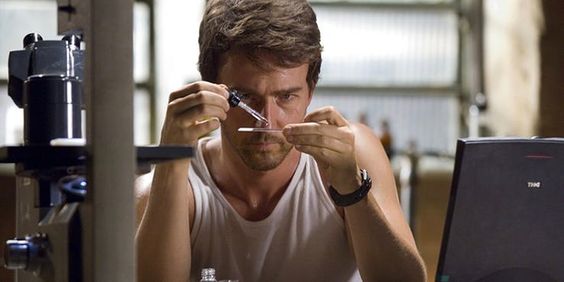 The Hulk was an odd one out in the Avengers. I mean from solo movie starring Norton to Mark Ruffalo starring as Bruce Banner in Avengers.
The Incredible Hulk movie left a lot of loose ends and the fans were expecting a sequel to the same. But Mark Ruffalo refused. 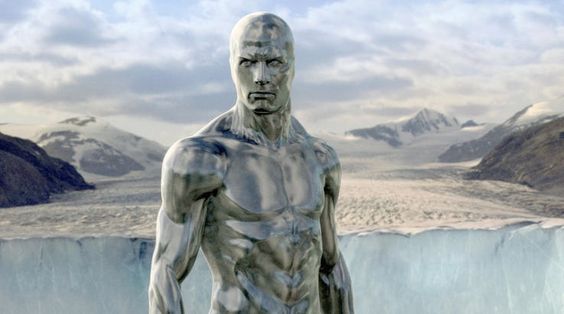 The Silver Surfer is one of the strongest character in the Marvel comic. He first appeared in Fantastic Four: Rise of the Silver Surfer.
But what many of us are unaware of is the fact that a solo Silver Surfer movie was written by Andrew Kevin Walker in 2000. He failed to assemble a proper team to put his script on the big screen.

Just like Macguire’s Spiderman, The Amazing Spider Man series was also planned to be a trilogy. Ofcourse it was. The second part left the audience in a conundrum as to what the future holds for Peter Parker. Andrew Garfield too did a very respectable job.
However, the script was just getting too complex and the directors called it a quit.

Games such as Avengers, Marvel 2099: One Nation Under Doom, Ghost Riders all were abandoned in the middle because of budgetary issues for the franchise.