“The past can hurt. But the way I see it, you can either run from it, or learn from it.”— Rafiki, The Lion King

Have you ever had one of those moments where you watched your favorite Disney classic movies, and suddenly you recognize the voice of the person behind your favorite character?

You might have heard before, other than the particular film, but eventually, you cannot catch it. Then finally you leave that voice by saying that it might be someone famous.

That’s correct; there have been A-listers who have lent their voices to many favorite Disney movies.

Some of these famous stars are namely Christian Bale, Miley Cyrus, and even Mel Gibson.

We all know that these days Animated movies have brought quite a bit of charisma.

Starting all the way from Idina Menzel as well as Kristen Bell both giving their voices in Frozen that got released in 2013and even Mindy Kaling giving her voice in the movie Inside Out, which came out in 2015 and even Dwayne ”The Rock” Johnson giving his voice in Moana, released in 2016, Disney has always been there with its ability to pull out big names.

Since this has been there for a long time, where celebs lent their vocals to the Disney movies.

So we at Animated Times have decided why not have a look at all those movie stars who have lent their voices in famous Disney movies and let’s recognize them together.

Let’s hop right into it.

10.  Demi Moore lent her voice to Esmeralda in “The Hunchback of Notre Dame.” 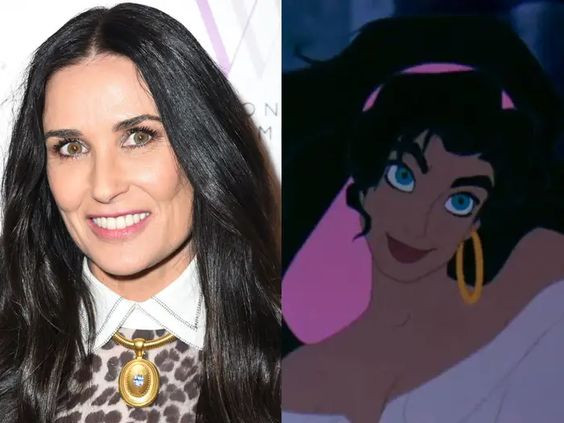 9. Jason Alexander brought Quasimodo to life in “The Hunchback of Notre Dame.” 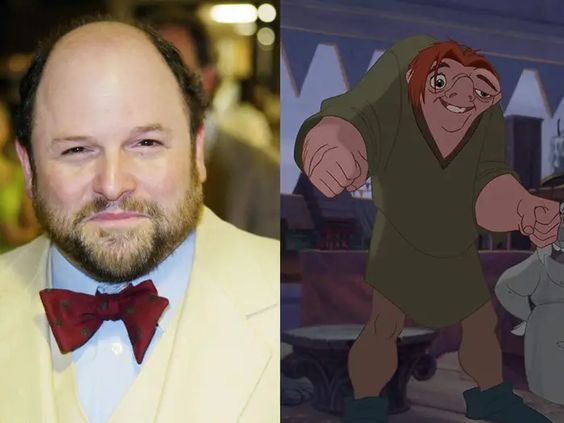 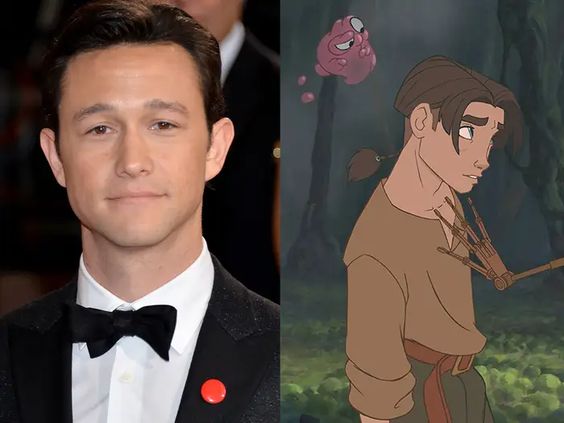 7. Oprah Winfrey’s voice was in “The Princess and the Frog.” 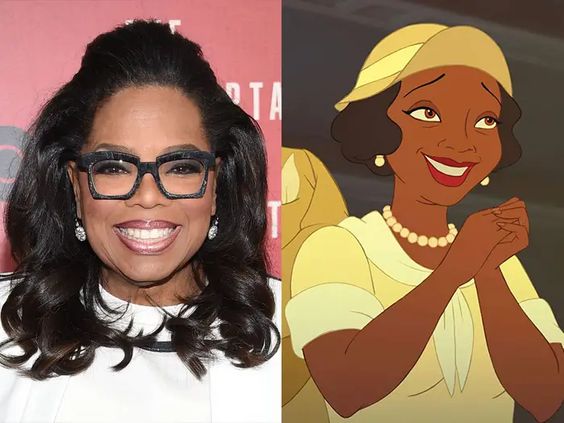 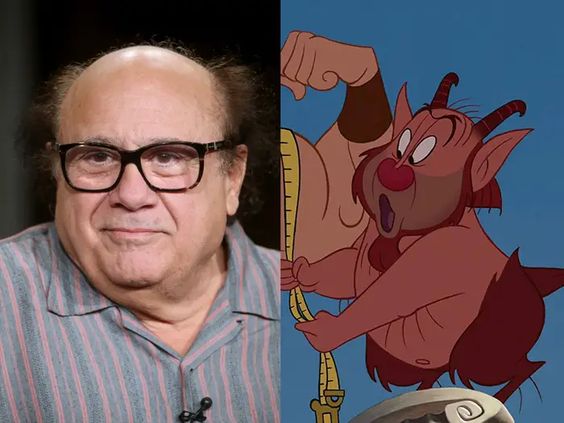 5. The voice of Hercules was provided by Tate Donovan: 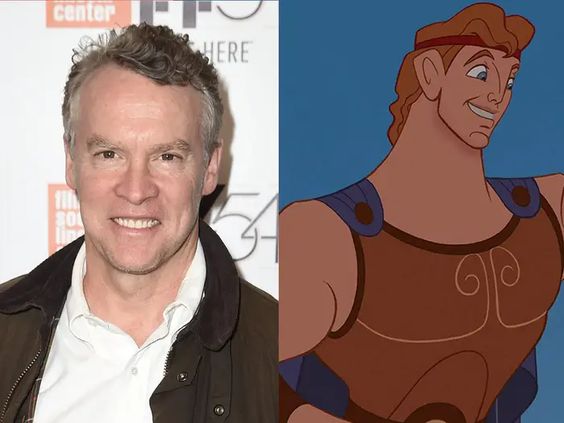 4. Scott Weinger was cast as Aladdin in “Aladdin.” 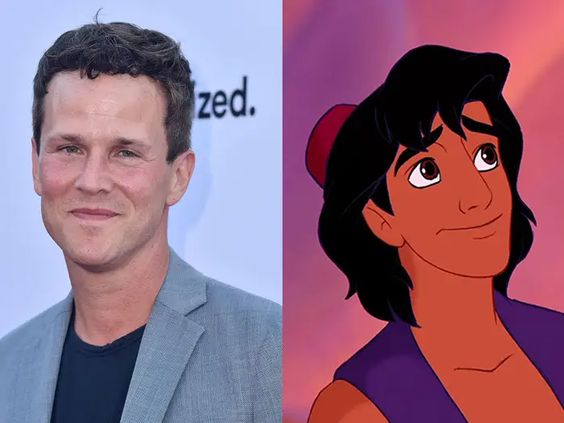 3. Genie in “Aladdin” was voiced by the one and only Robin Williams: 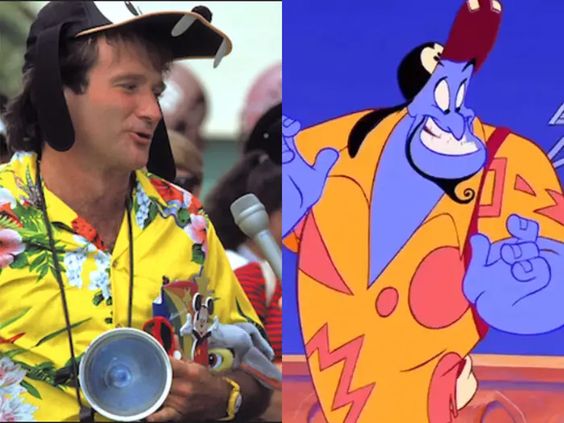 2. Rounding out “The Lion King”‘s star-studded cast is Rowan Atkinson as the voice of Zazu: 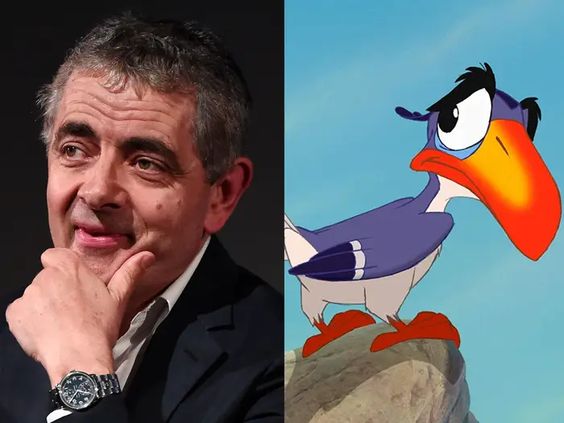 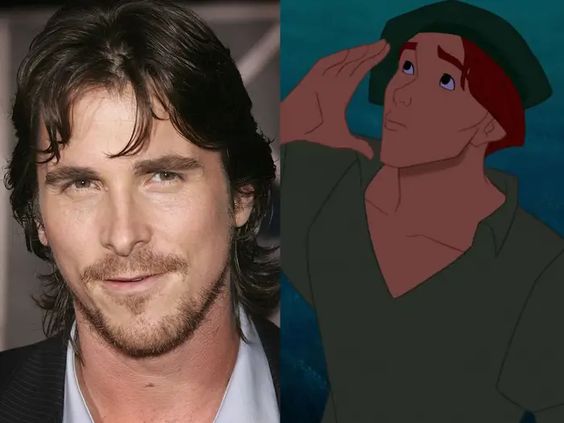 Who could forget Eddie Murphy voiced Mushu in “Mulan.” 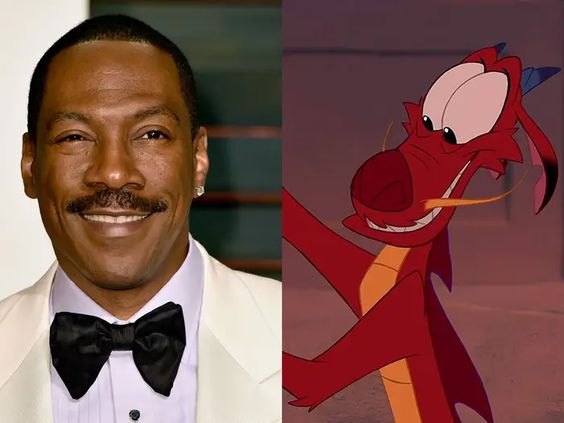 Or Tarzan was voiced by the one and only Tony Goldwyn: 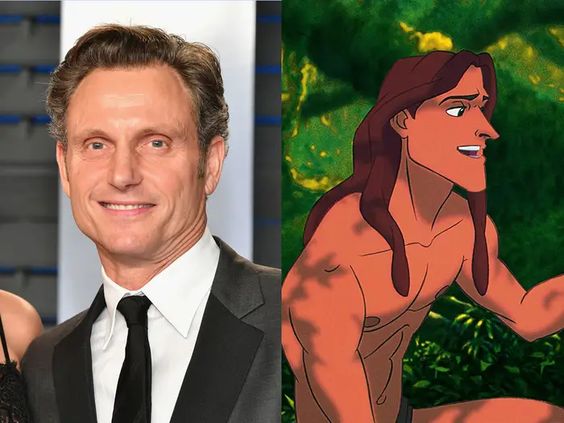 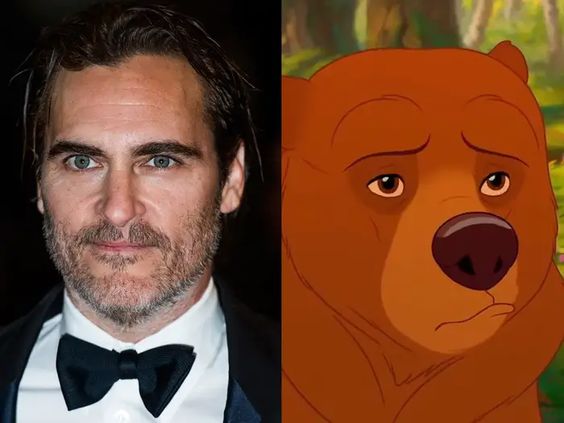 Well, yes, these are our pics of 10 celebs we didn’t notice voiced these famous Disney characters.
This list even contains my personal favorite actors, who voiced my beloved childhood Disney characters.
I had fun researching and writing on this topic.
What about you people?
Did you enjoy our list of celebs voicing famous Disney characters, and what about our special list? Which of these was your favorite?
Let us know your take on this in the comment section down below.
Till then, for more content related to Pop culture, movies, TV Shows, and more, keep reading Animated Times.
Until next time Peace Out! Animated Times Fam…