“I’m totally an anxious mess all the time…” – Aubrey Plaza

Born on 26 June 1984, Aubrey Christina Plaza is an American comedian and a well-known actress. Aubrey began her career by performing as an improv and sketch comedy artist at the Upright Citizens Brigade Theater.

She is best known for her role starring as April Ludgate on NBC’s famous sitcom Parks and Recreation that was aired from the year 2009 and ended in 2015.

Aubrey Plaza has later on in her career also starred in the FX drama series named Legion. Before we talk more about Aubrey Plaza and her being April Ludgate, let me quickly give you a brief info about the show Parks and Recreation.

Created by Greg Daniels and Michael Schur, Parks and Rec was an American political documentary sitcom tv-series that got aired on the platform NBC from the year 9 April 2009 to 24 February 2015, with almost 125 episodes and over 7 seasons.

Recently a special reunion episode got aired on 30 April 2020.

So the series stars Leslie Knope, a cheerful mid-level office-bearer in the Parks Department of Pawnee, a town in Indiana, and is played by Amy Poehler.

So the plot of the series suggests that Leslie Knope wishes to help a local nurse named Ann in order to convert an abandoned construction site into a community park.

Eventually, she has to deal with red-tapism as well as self-obsessed neighbors.

But today, it’s not about the show rather about April Ludgate, played by Aubrey Plaza.

It turns out that Aubrey isn’t at all different from her counterpart in Pawnee, IN.

As both of them are ironic, odd, wildly funny and even have very mysterious personalities.

This has happened before where actors merge so much in the character that it’s difficult for the audience to guess where the character stops and the actor begins.

This idea is perfectly embellished in Plaza’s life experiences.

Sometimes, there is a tie between the actor and her character. Whereas in others, ‘ Plaza’s life is very much similar to the character.

Thus she was the perfect fit for the role.

So we at Animated Times have compiled a list of 10 certainties that might manifest Aubrey plaza in April Ludgate in Real Life.

2. She Took An NBC Page Uniform: 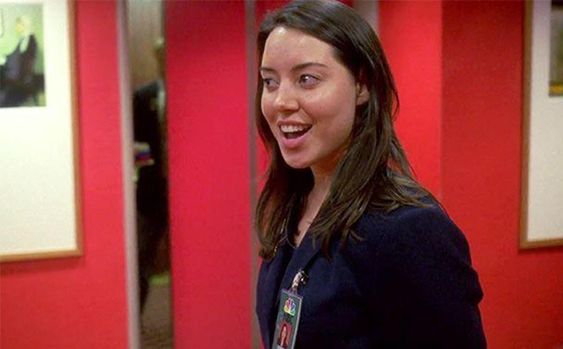 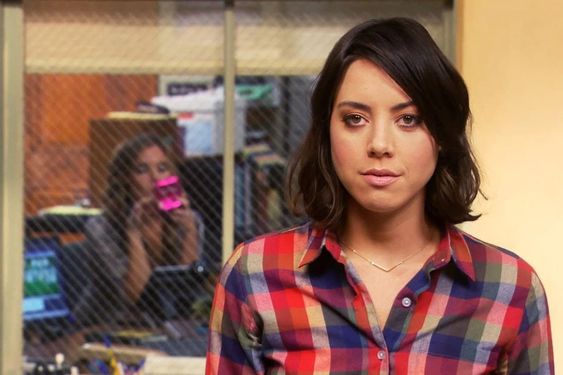 4. She Was Kicked Out Of The MTV Movie Awards: 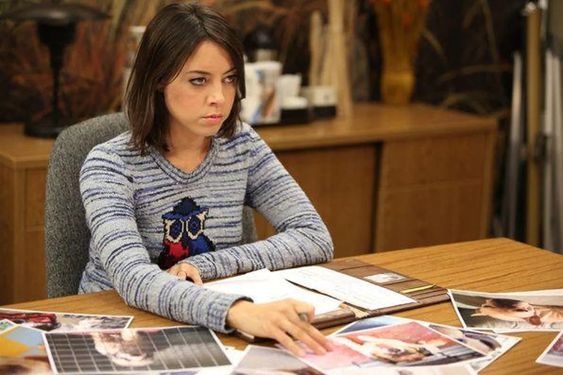 5. She Was Surrounded By Comedians Before Getting Famous: 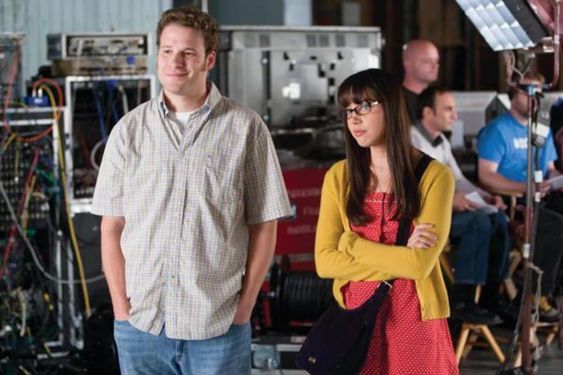 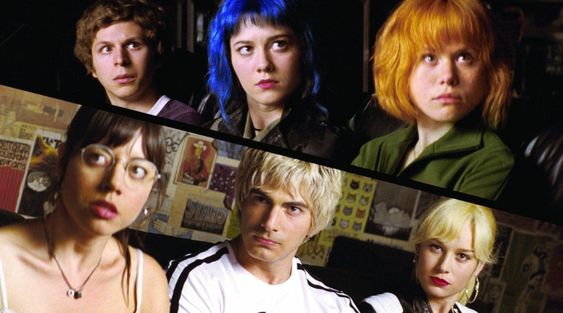 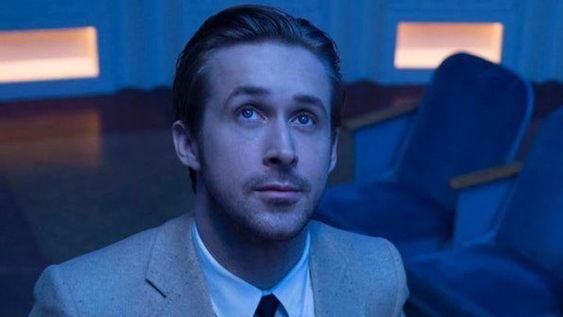 8. She Was Voted The Most Famous Person From Delaware: 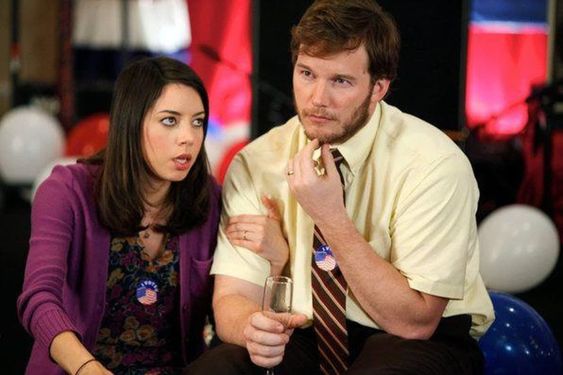 9. She Dreamed Of Being In A Broadway Musical: 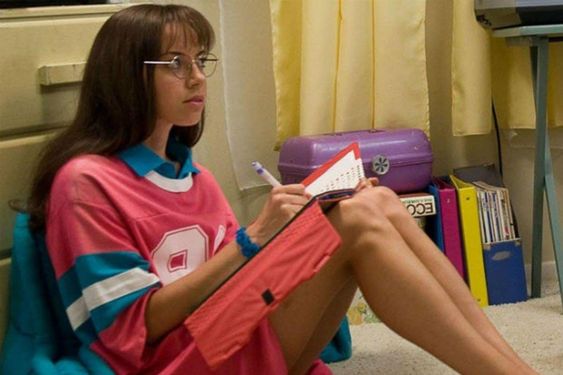 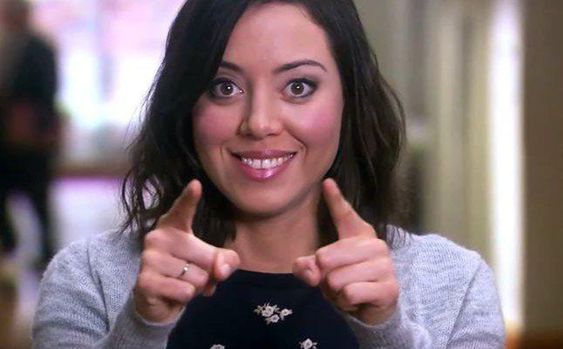 Well, I’m definitely sure now that Aubrey Plaza really stays in her character of April Ludgate in real life 24*7.
As she has done some of the wildest things done by her character.
So what is your take on this? What did we miss?
Let us know in the comments below, and let us know if you really think that these 10 facts prove that Aubrey Plaza as April Ludgate in real life.
Till then, for more amazing content related to pop culture, movies, tv shows, and much more, keep on reading Animated Times.
Peace Out! Guys…