Mark Hamill has been doing the rounds in Hollywood for a long, long time. Bringing life to a plethora of characters in TVs and movies alike, he has been entertaining the audiences for years. 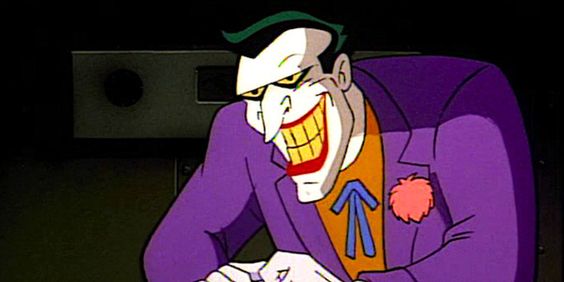 But Hamill is not just the Luke Skywalker from Star Wars, or the voice of the Joker from the various Batman animated shows. He has been lending his voice to many other shows, movies and even video game characters over the years. And there are a few characters that might actually surprise you. 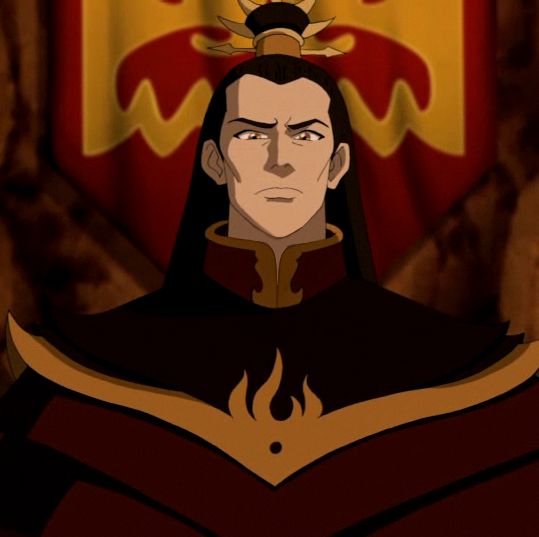 Father to Zuko and Azula, Fire Lord Ozai was the ruler of the Fire Nation. He was one of the many characters that Avatar had to go against in the show Avatar: The Last Airbender. This powerful firebender character was voiced by none other than Mark Hamill. 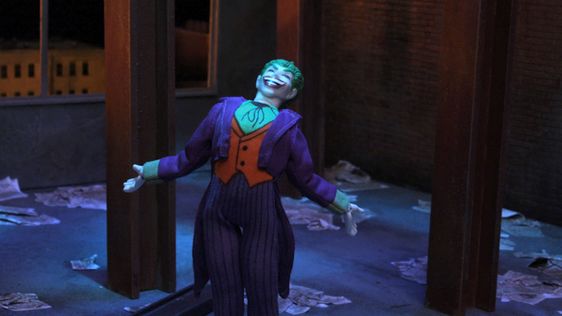 Robot Chicken is a very popular adult cartoon show that has been on the TV for years. Many actors have been a part of it, voicing several characters through the years. Among them is Mark Hamill, who has voiced the character of Joker, as well as Chuck E. Cheese. 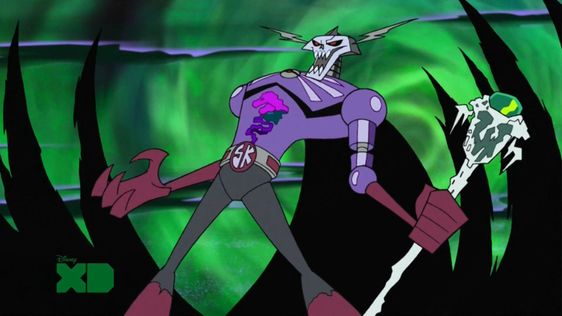 Playing a villain, or at least voicing one comes quite naturally to Mark Hamill. In the anime style show – Super Robot Monkey Team Hyper Force Go! Hamill voices the Skeleton King, the evil enemy of the five robot monkeys and serves at the main antagonist of the cartoon series. 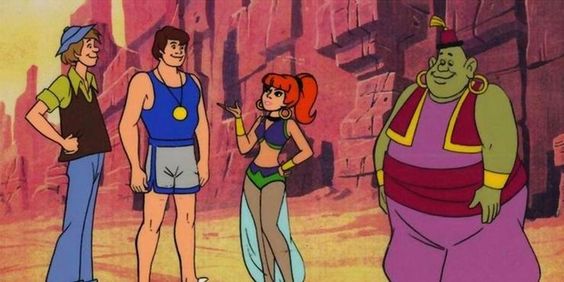 Jeannie was a spin-off of I Dream of Jeannie. The show came out in 1973, and Hamill voiced for the character of a teenage boy named Corey Anders, who rescues Jeannie. Jeannie is none other than a genie in a bottle, and Corey is the one to free her. 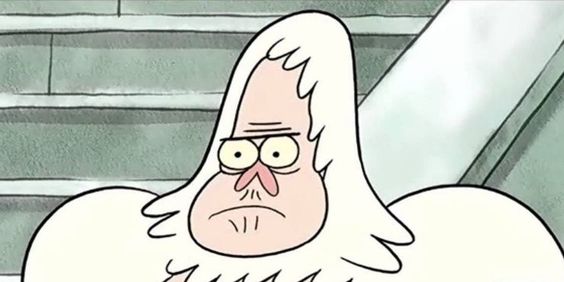 The Regular Show from Cartoon Network ran for almost a decade, until it came to an end in 2017. The show was about the various misadventures of Mordecai – a blue jay, and Rigby – a raccoon. Along with these two were various other characters, one of them being Skips, the groundskeeper who was voiced by Hamill. 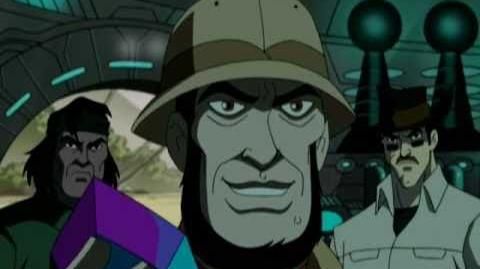 After voicing the character of Joker in the Batman shows and movies from DC Comics, Mark Hamill went on to voice many other villains from the Marvel animated shows as well. He voiced The Hobgoblin in the Spider-Man series, Gargoyle in The Incredible Hulk and even Klaw in Avengers: Earth’s Mightiest Heroes.

Lending his voice to video games is not new to Hamill. And one of his projects is Kingdom Hearts. The action based video game features the character of Master Eraqus, voiced by the actor who was part of Kingdom Hearts Birth by Sleep and Kingdom Hearts III. 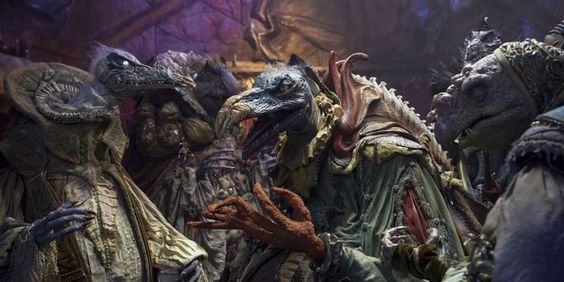 Netflix released The Dark Crystal: Age of Resistance in 2019 as a prequel to the 1982 movie The Dark Crystal. In the show, one of the Skeksis is a scientist named SkekTek who was voiced by Mark Hamill. 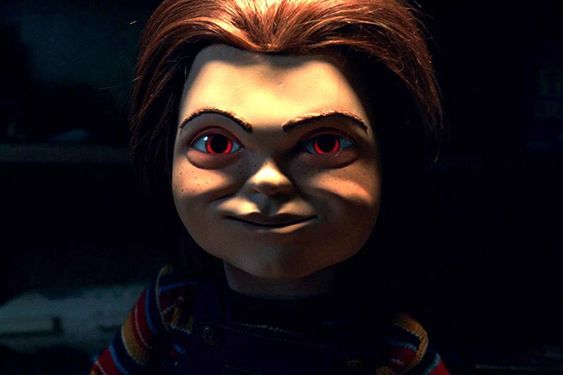 Chucky, the creepy murderous doll has been giving nightmares to children and adult alike for years. The 1988 horror movie got a reboot in 2019, where Mark Hamill starred along with Aubrey Plaza and Tim Matheson. Hamill voiced for none other than creepy Chucky. 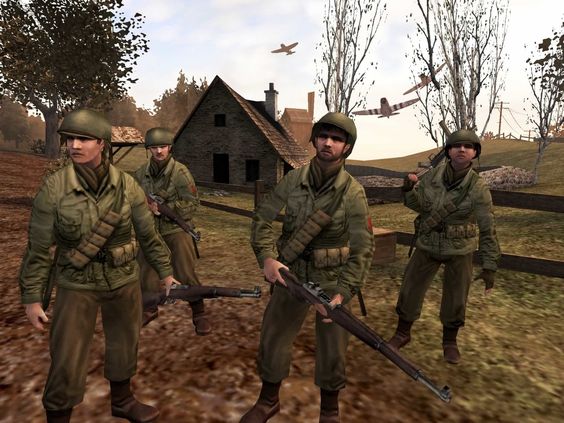 The Call of Duty video game has been using the actors from Band of Brothers to voice its different characters. But the mantle of the narrator of the game went to one Mr. Mark Hamill. Coincidentally, Hamill had also starred in a movie called The Big Red One.

All 7 Spider-Man Related Movies That Were Cancelled 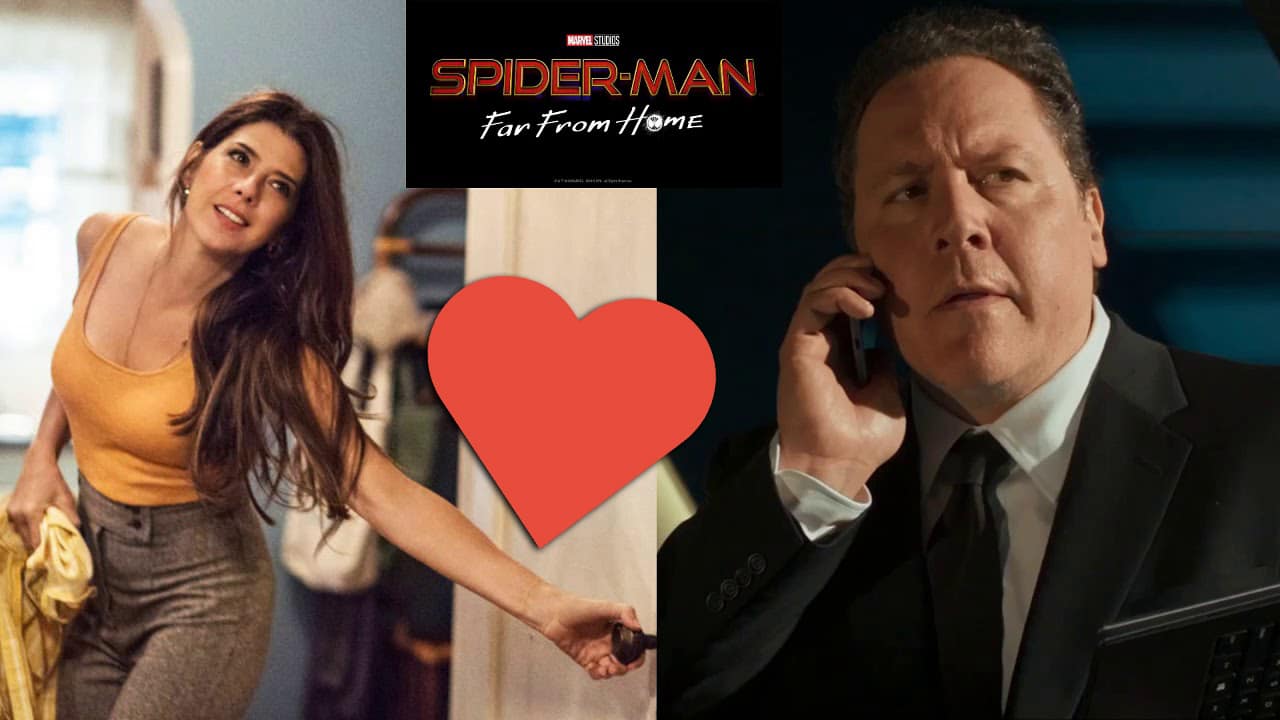 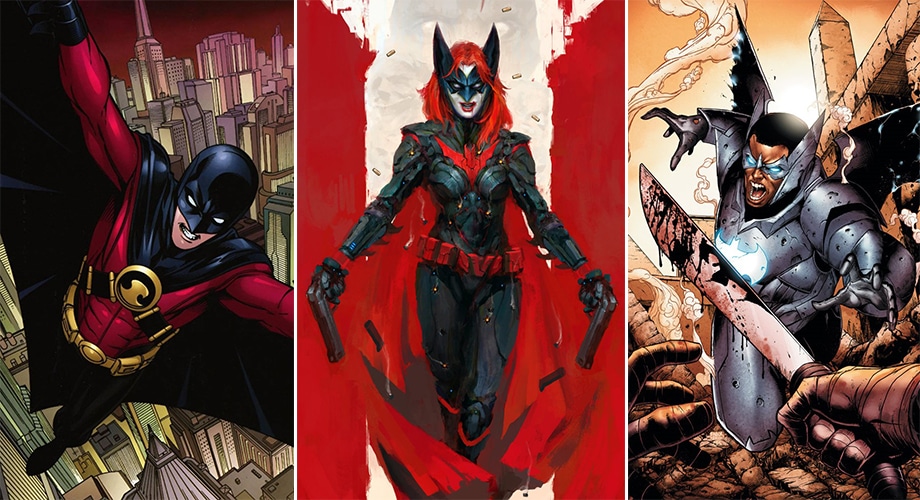 Read More
Jay Lycurgo, who will appear in the upcoming Matt Reeves film The Batman in 2022, will bring some fun… 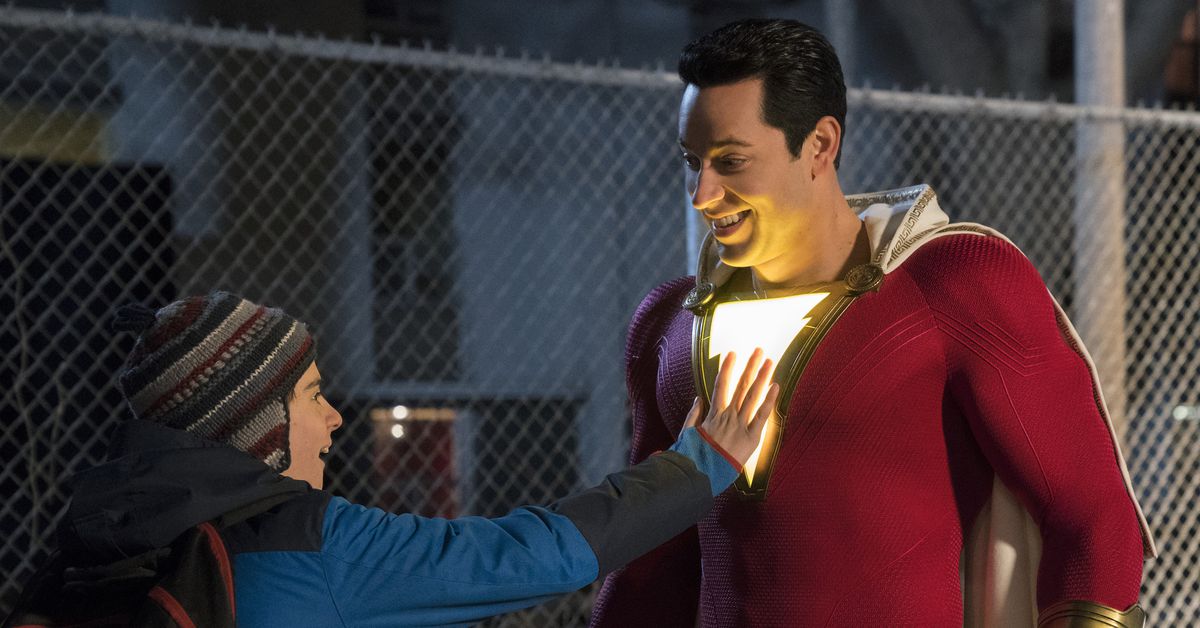