He’s been the subject of several memes, but what exactly is the Chris Evans laughing meme about? Chris Evans was perhaps best known around a decade ago for either playing Ramona Flowers’ villainous ex-boyfriend Lucas Lee in Scott Pilgrim Vs. The World or for his time as playboy superhero Johnny Storm (AKA Human Torch) in Fox’s mediocre Fantastic Four duology. Evans, on the other hand, rocketed to international prominence when he began portraying Steve Rogers/Captain America in the Marvel Cinematic Universe, and he has since become one of Hollywood’s most meme-able actors as a result. With the MCU being the most successful series ever, Chris Evans’ portrayal of Captain America has unsurprisingly spawned a plethora of memes. So, from playing Scott Pilgrim to Fantastic Four, all the way to his major role in the Marvel Cinematic Universe’s Captain America films, Chris Evans has become one of those actors who is universally adored. In interviews and on the internet, he rarely takes himself seriously and is always looking for ways to make people laugh. He is, predictably, quite meme-able. You’ll like these Chris Evans memes just as much as the actor does! 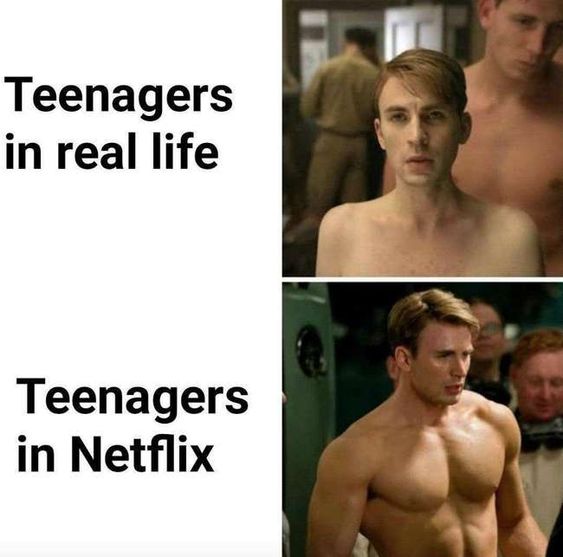 9. Thank You For Being A Friend: 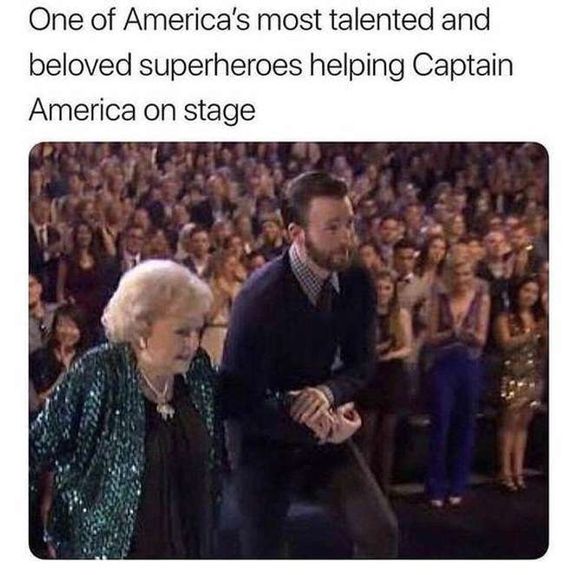 8. A Connoisseur Of Beauty: 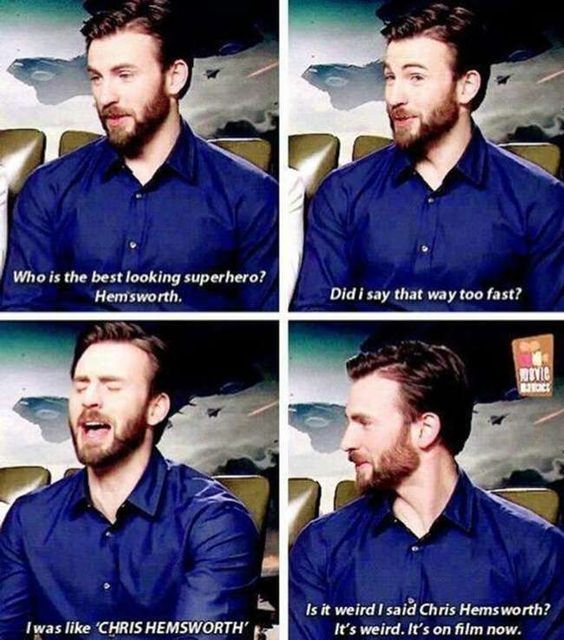 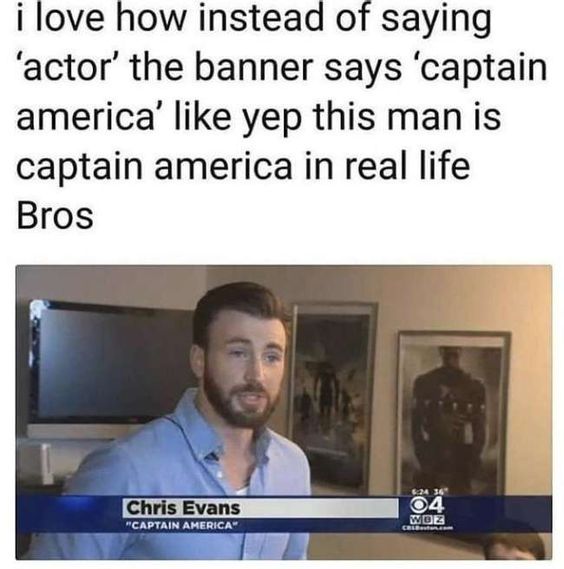 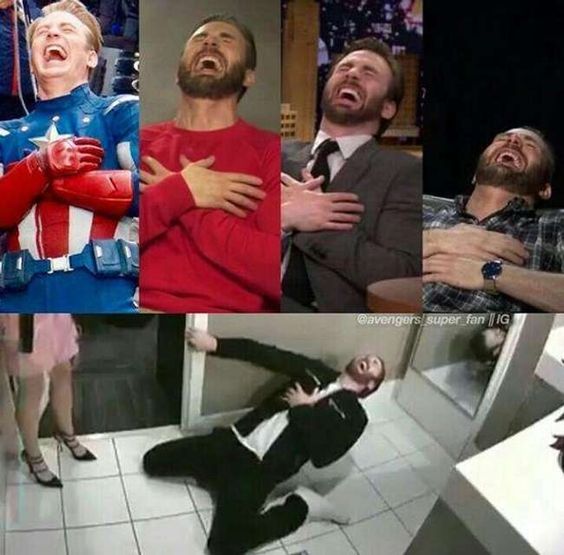 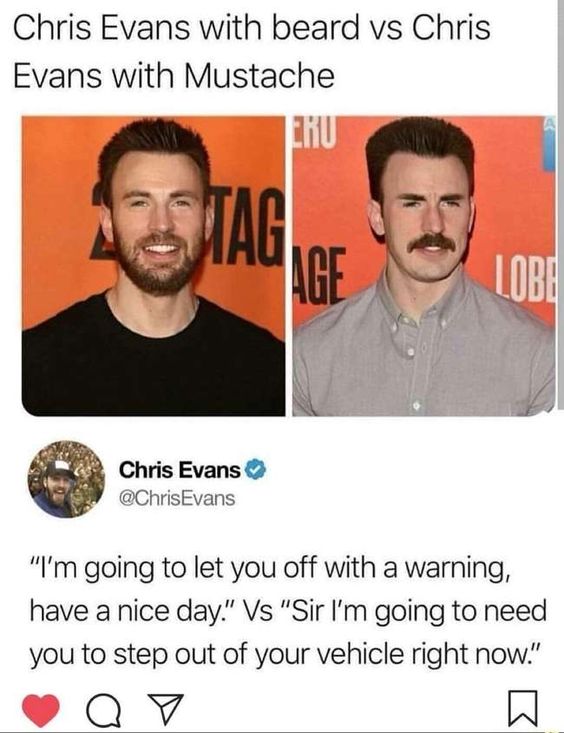 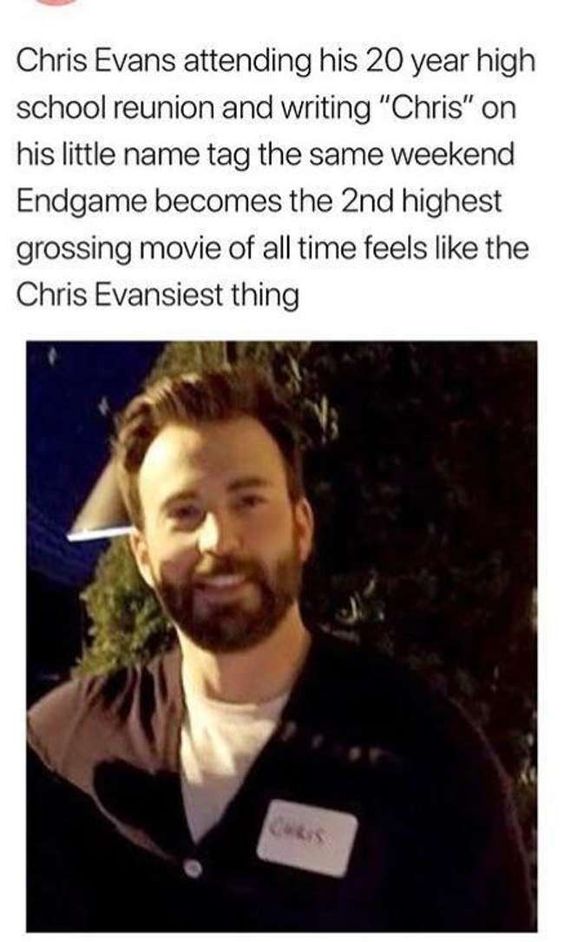 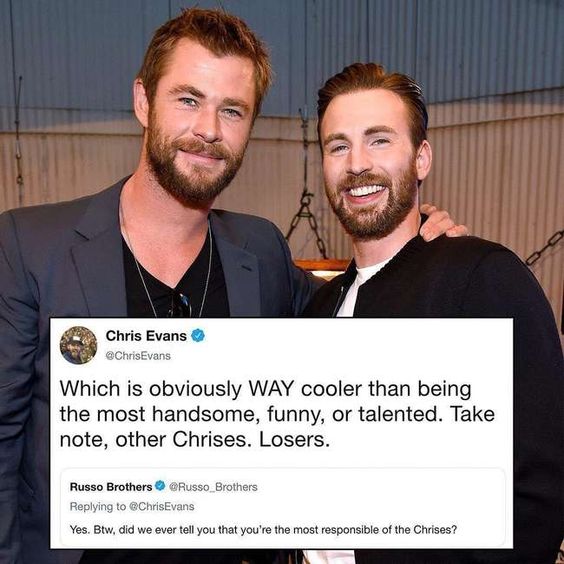 2. This Side-By-Side Is Very Helpful: 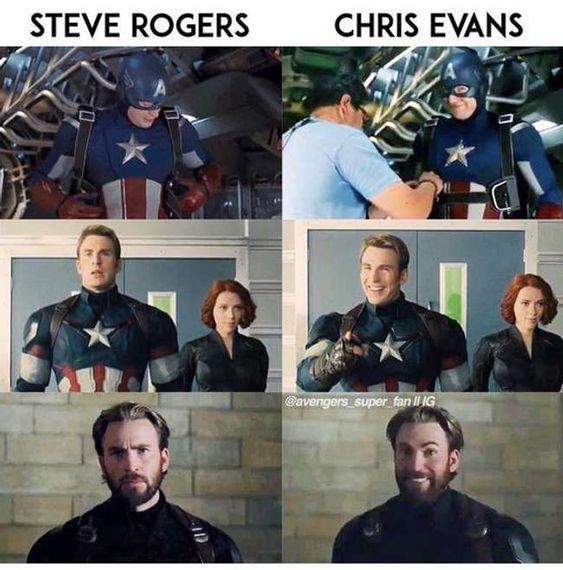 So yes, these are the 10 Chris Evans Memes You’ll Enjoy Just As Much As The Actor. Well, what can I personally say? These memes have just brightened up my day! and even made me fall deeply in love with Chris Evans. What do you guys think about these memes? Did they make you laugh? Let us know in the comment section below. Until then, keep on reading Animated Times, the perfect place to get a closer look at the entertainment industry, upcoming movies, TV series, celebrity gossip, and much more. We’ll have you covered, and follow us on Instagram and Facebook for more.