The Iconic American martial artist, actor, film producer and screenwriter, Carlos Ray Norris popularly known as “Chuck Norris” was born on 10 March 1940 in the United States. Before Chuck became an actor he served in the United States Air Force, he has also been titled with many martial art championships and later founded his own martial arts system known as The Chun Kuk Do. He is a black belt in several forms of martial arts like The Judo, Tang Soo Do and The Brazilian Jiu Jitsu. And we all know that Chuck Norris recently turned 80 years old. As we all know that this iconic action star was not only famous for his martial arts or his action but he also had a sense of hilarious jokes and memes. The Expendables 2 being our artist’s last movie gave us some of his most hilarious jokes of all time. As we all know that due to Chuck’s toughness, ruthlessness, and endurance on the screen is very popular it is must to have memes on him that maintains his fame. So Animated Times have compiled 10 best Chuck Norris memes that are too hilarious keeping his online legacy famous for any fan to find out. 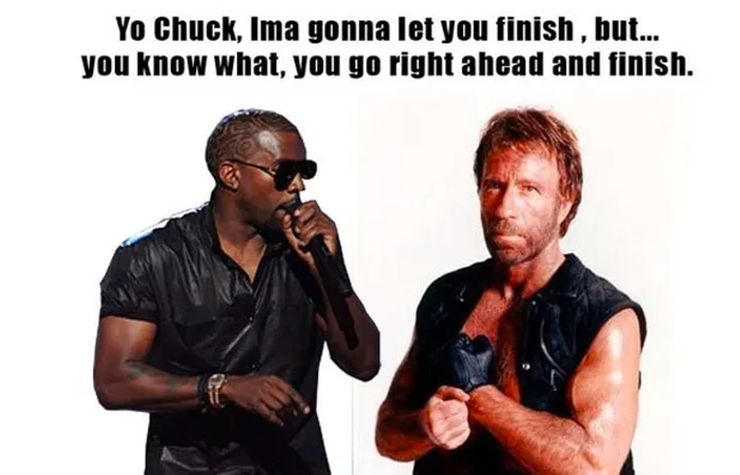 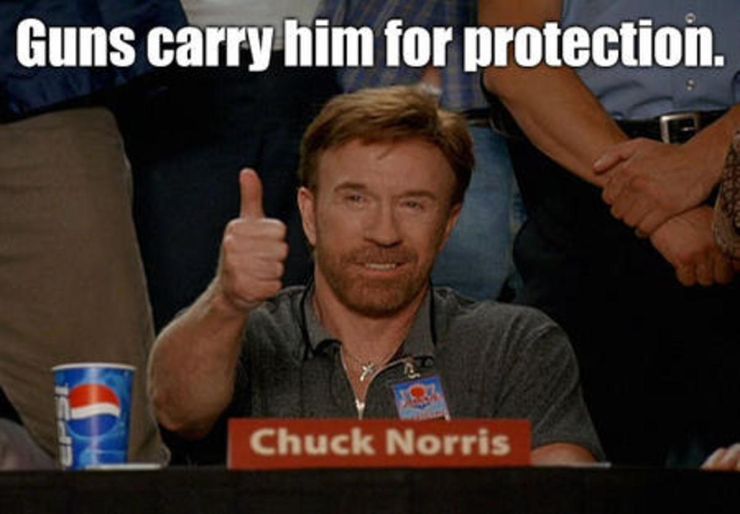 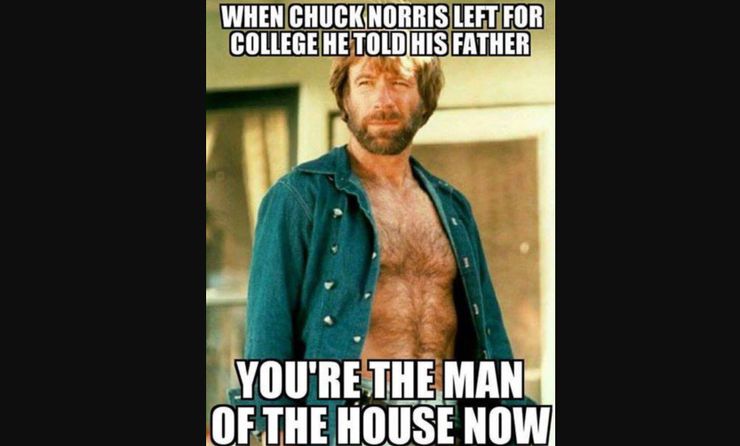 4 Chuck Norris Wiped Out Life Out Of Mars: 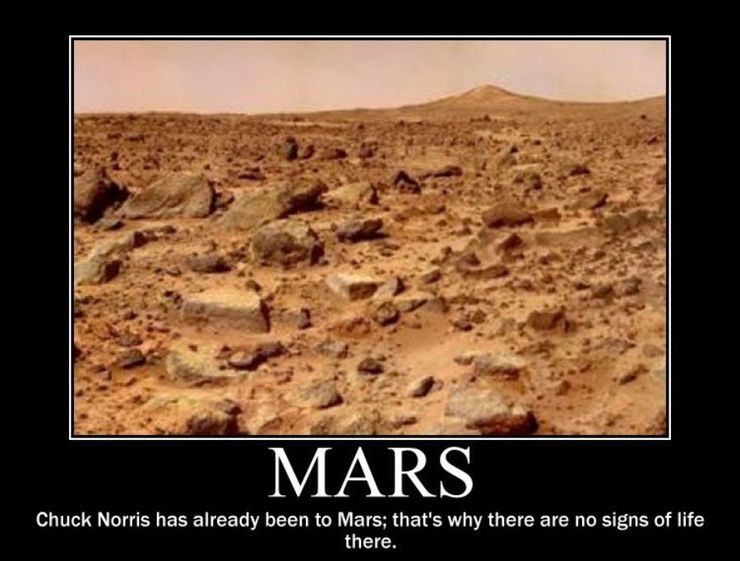 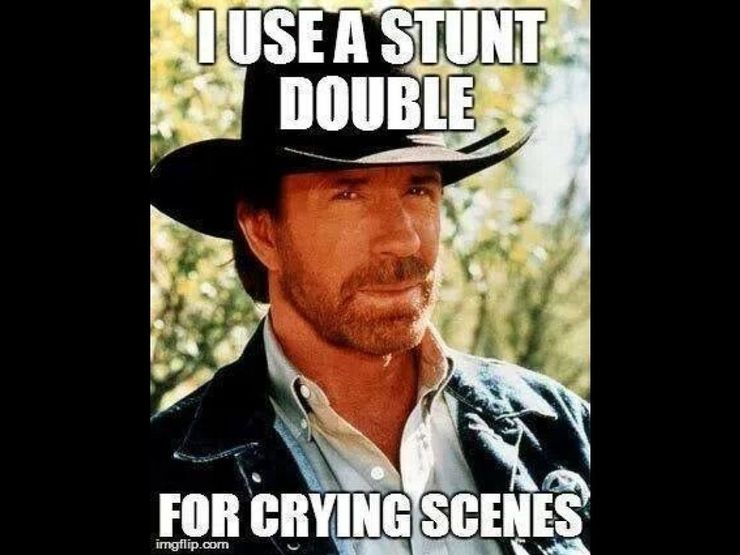 6 When Hulk Gets Very Angry He Turns Into Chuck: 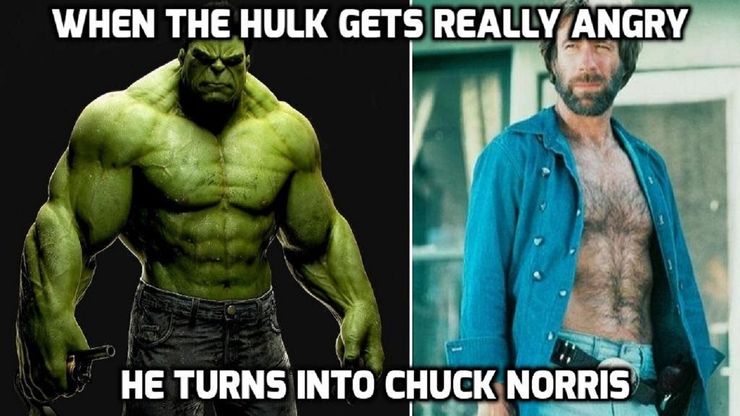 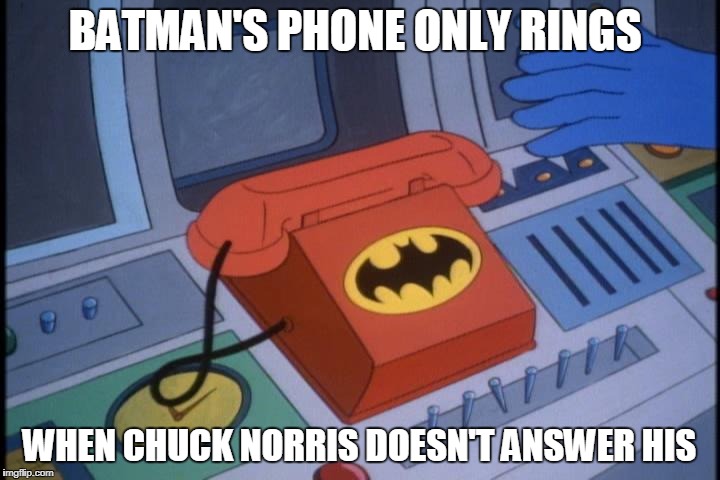 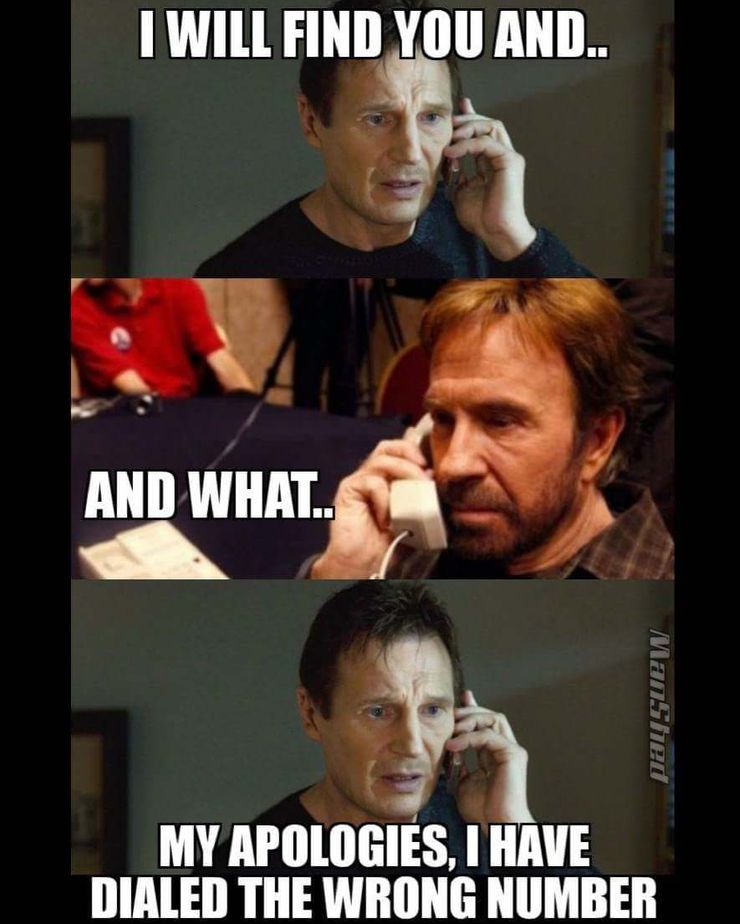