Loki is an American TV series produced by Michael Waldron on the basis of Marvel Comics and the character of the same name for the Disney+ streaming service. It is set in the MCU and it follows the same time-line as the film series.  It takes place in a new Loki timeline following the Avengers: Endgame 2019 events. Marvel Studios produced the season, with Waldron as the main screenwriter and Kate Herron as the executive producer. Tom Hiddleston takes over his role as Loki in the film, the Disney+ series, which also stars Owen Wilson, Sophia Di Martino, Wunmi Mosaku, Eugene Cordero, Gugu Mbatha-Raw, Tara Strong, Tara Strong and Sasha Lane. Marvel Studios has been working on a limited range of Disney+ characters from the MCU movies since September 2018. The series was announced in November 2018 and featured Tom Hiddleston as Loki. Last August, Herron was employed, whereas this year, in February, Waldron was hired. In Atlanta, Georgia, filming commenced in January 2020 but was suspended by the COVID-19 pandemic in March 2020. Manufacturing started again in September and finished in December. On 9 June 2021, there were the first six “Loki” episodes. It is part of the fourth stage of the MCU. So far, the Loki series has exceeded our expectations, and there is still much more to come in the series. We were really blown away by the fourth episode. But, there are still two episodes left for the series to end, so in the meantime, we at Animated Times have brought 10 of the funniest and wildest Loki memes that will brighten your day funnier. Sounds wonderful, If that’s the case, then let’s slide down the stairs with these amusing memes. 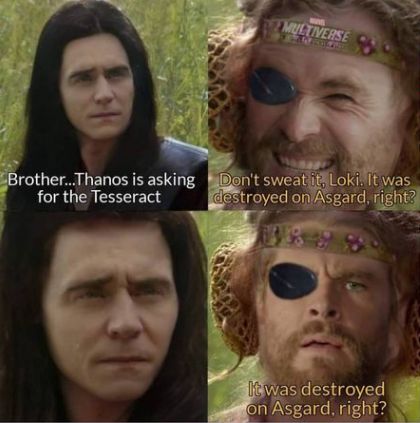 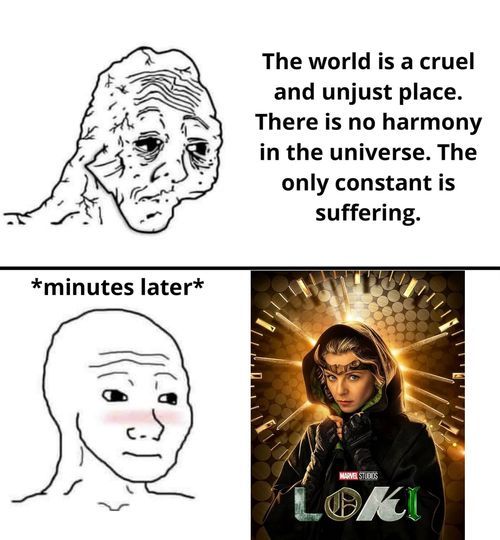 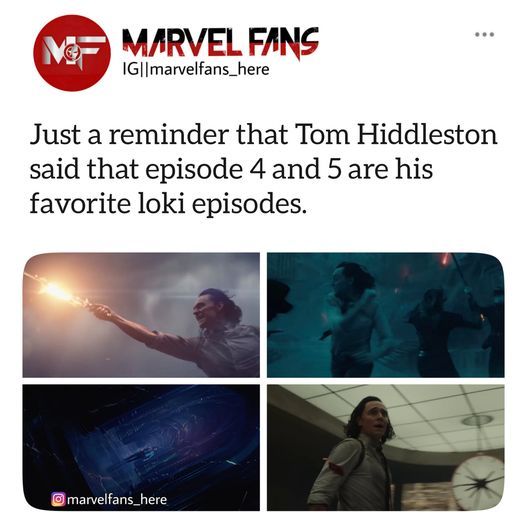 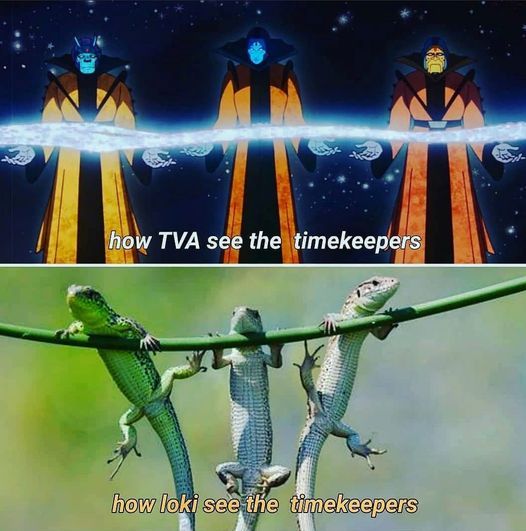 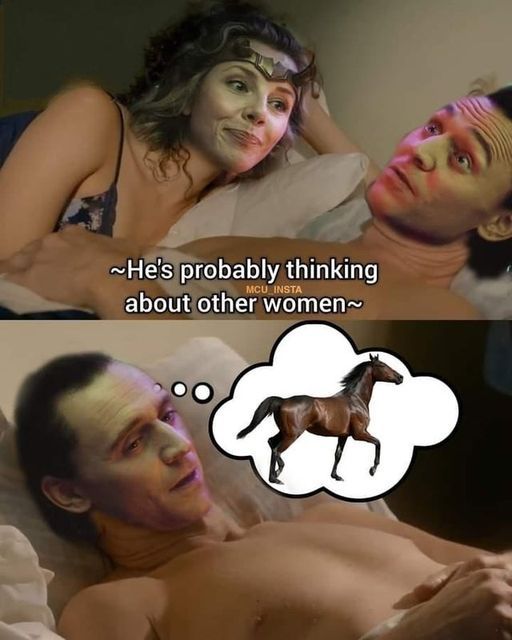 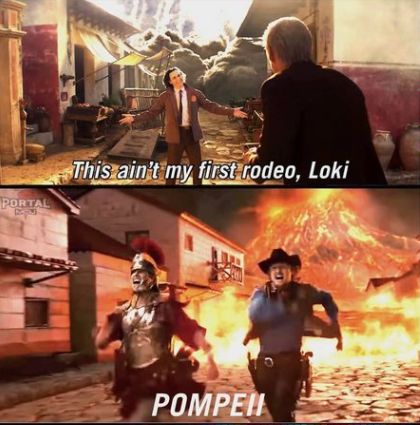 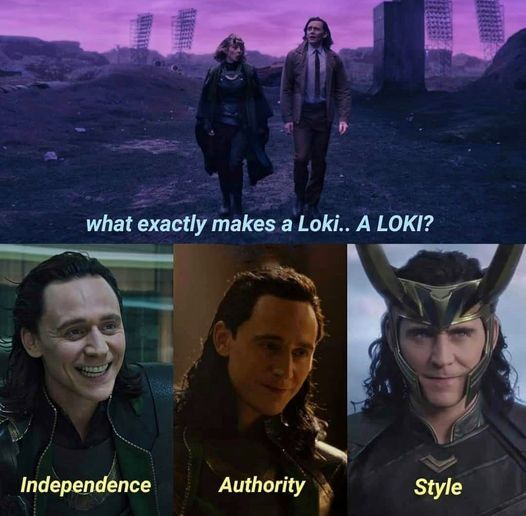 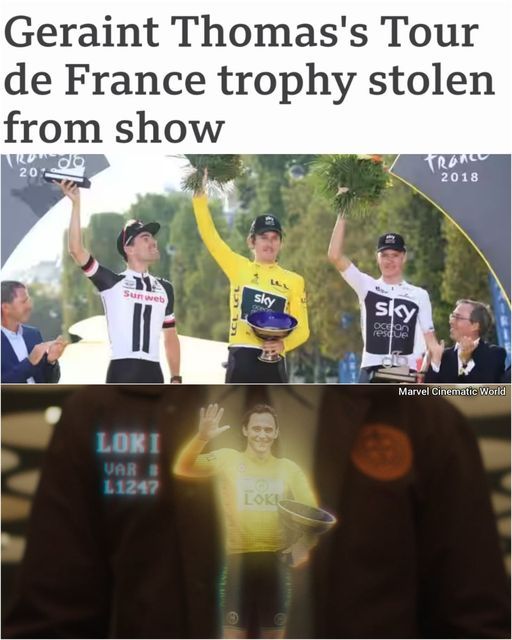 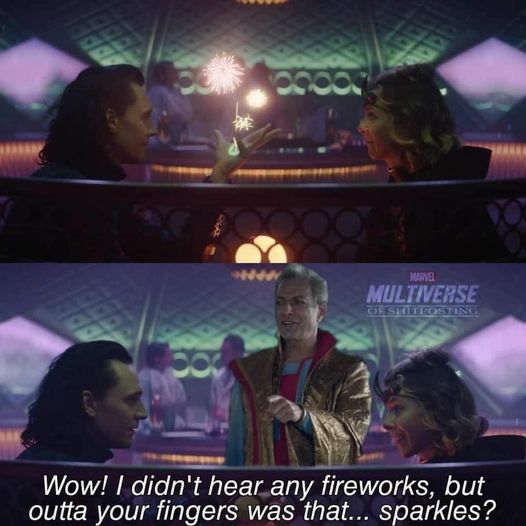 1. Variant Loki At The Home: 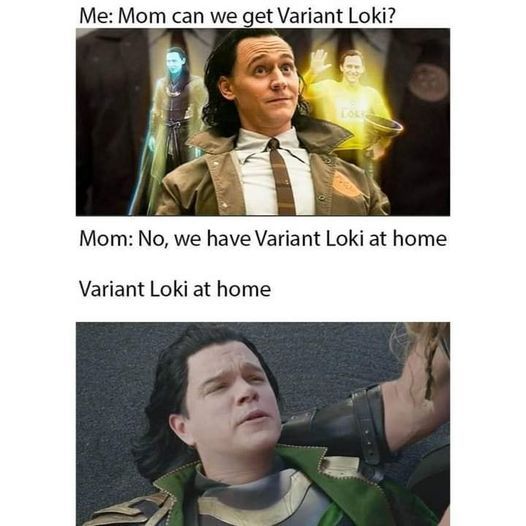 So yeah, these are 10 of the Craziest Loki Memes That Will Brighten Your Day. These memes, in my opinion, are extremely amusing and cover all four episodes, particularly the mind-blowing fourth episode. I can’t wait for more as only 2 episodes are left until the series’s end and there’s a lot to unfold yet. But these memes have amused me a lot while compiling them and I hope they will make you laugh even more as you read them. So did you enjoy these Craziest Loki Memes? Let us know in the comments. Until then, keep reading Animated Times, the perfect place to get a closer look at the entertainment industry, upcoming movies, TV series, celebrity gossip, and much more. We’ll have you covered. So keep reading animated times, guys, for more.