Dragon Ball has some of the most iconic villains in the history of anime. Some of them come loaded with plot holes strong enough to destroy the entire universe. Here are the best of the lot.

Frieza Was Supposed To Be Stronger Than Majin Buu 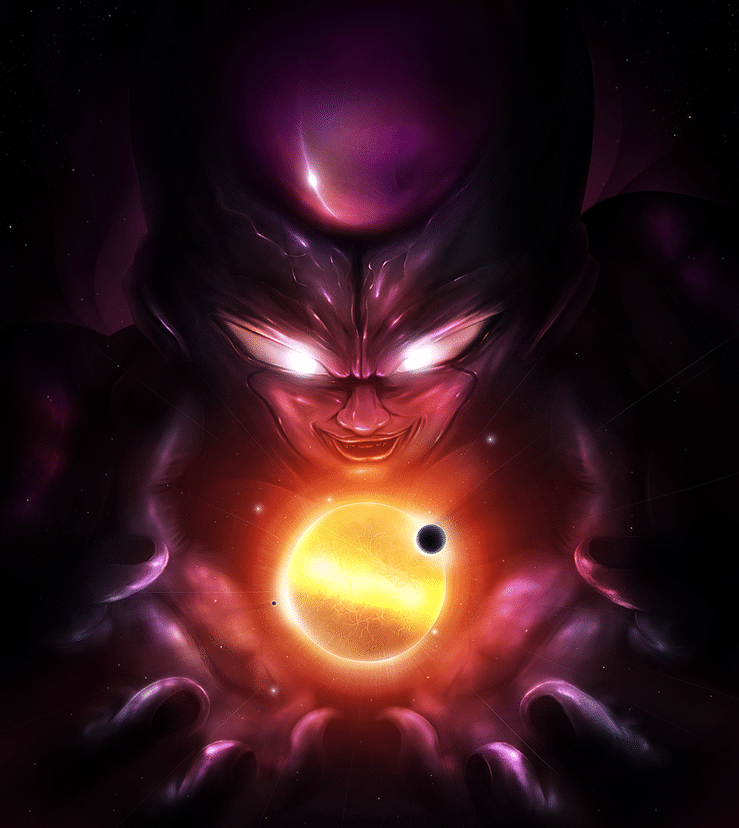 When Frieza was introduced in the Frieza saga, he was termed the most powerful being in the universe. belonging to a race of exceptionally powerful beings, Frieza was a mutant who had an even greater power level and was considered freakishly strong amongst his people. That’s saying something. Frieza said that there’s no being stronger than him in the entire universe. But later arcs showed that Freiza knew of the existence of beings like Majin Buu, the Super Saiyan, and Lord Beerus. there were entities far stronger than him even before the Frieza saga. Why was Frieza proclaiming himself to be the strongest?

Majin Buu Was Never Mentioned Until The Majin Buu Saga 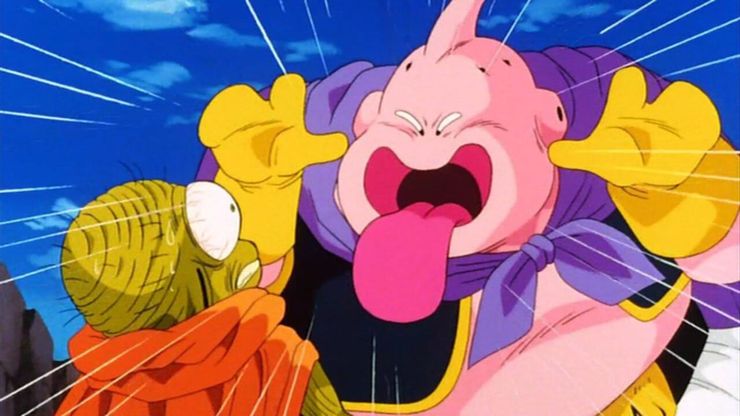 After the events of Resurrection F, we realize that Frieza always knew about the existence of the powerful entity called Majin Buu. Apart from the fact that Frieza called himself the strongest despite him knowing about Buu, there are even more perplexing mysteries. from what we know so far, a few alien races knew about Majin Buu and his reign of terror. How come humans never knew about the legends of Buu? Why did the Supreme Kai have to come to Earth to tell the story of Majin Buu to the humans when Goku and the others have already travelled to the afterlife and met the other Kais. 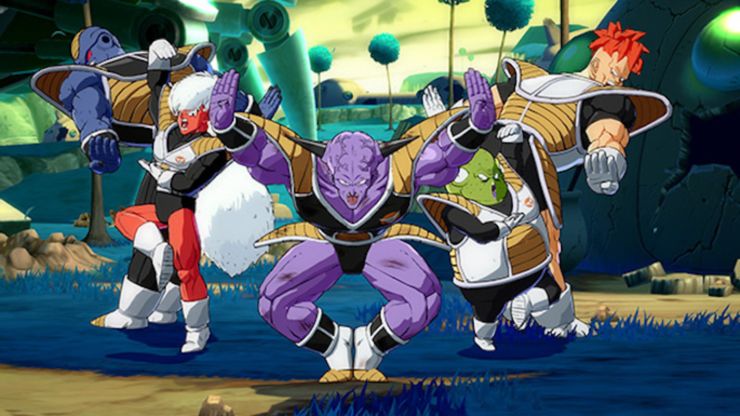 For the uninitiated, Power Rangers is a massively popular action show that has spanned a multi-billion dollar franchise in the west. It is modelled after the Super Sentai series, another popular show in Japan. Power Rangers and Super Sentai were so famous that Akira Toriyama decided to use them while creating the Ginyu Force. The Ginyu Force are Frieza’s elite soldiers who are flamboyant and very extravagant in their actions. Every time they make a pose as a team, huge explosions and music happen in the background. This was supposed to parody the Power Rangers entry theme. While not necessarily a plot hole, it is still a crazy fact that the Power Rangers inspired a group of Dragon Ball villains.

No One Talked About Beerus Until Battle Of Gods 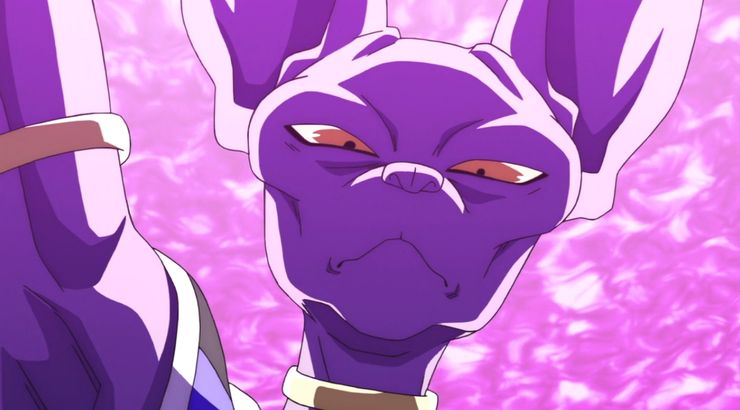 Yet another crazy plot hole is why was the existence of the god of destruction of Universe 7 kept a secret from the humans? The Kais knew about Lord Beerus and his Godlike power levels from the very beginning. So how come none of them mentioned Beerus to the Z Fighters? Lord Beerus was in hibernation until Battle Of Gods. he woke up to challenge Goku, whom he deemed to be a threat. Lord Beerus would have been such a help dealing with deadly threats like Cell and Majin Buu, who threatened to tip the balance of life and death in the universe. Isn’t that’s what God of Destructions are supposed to guard at all costs? 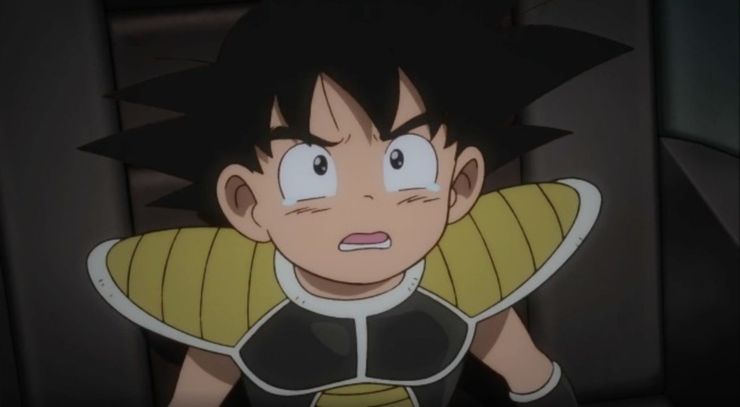 Broly is one of the most memorable villains of the Dragon Ball universe. The true Super Saiyan who can unlock the Legendary super Saiyan form, Broly is a force to be reckoned with. He also has a a strange and rather stupid reason for a bone to pick with Goku. Broly and Goku were crib-mates. When Goku was a child, he cried so much it irritated Broly to the core. It was so frustrating and annoying that Broly decided to come to earth in the OG Movies just to kill Goku. All of that because Goku cried too much when they were kids. What a load of crap. Get a grip Broly please!! 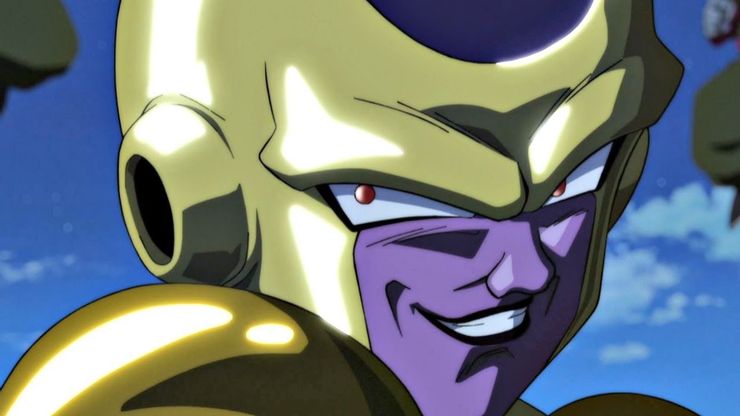 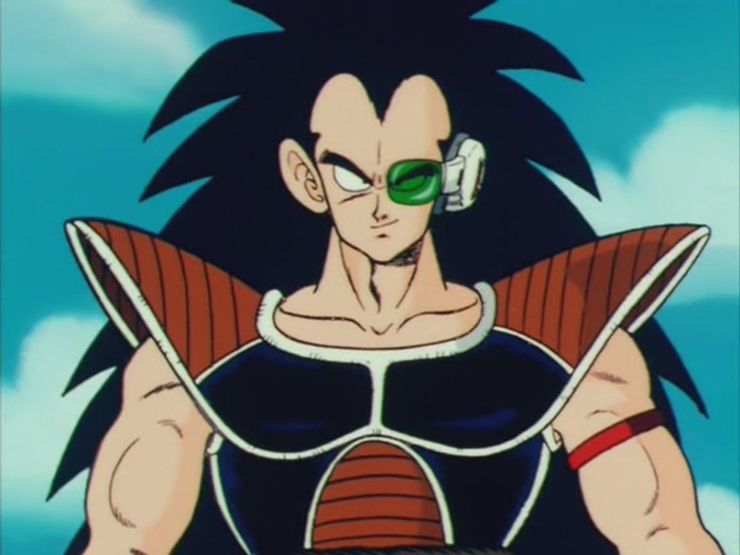 Raditz, Goku aka Kakarot’s brother, has been at the receiving end of many jokes amongst the Dragon Ball fan base. The reason being he was the first Dragon ball Z villain. His power levels were very high at the time of his introduction. But as the show has progressed, subsequent arcs have introduced villains that are a galactic or even an universal level threat. Raditz forced Piccolo and Goku to team up. In the end, Goku sacrificed his life to kill Raditz. But Raditz had already claimed he is strong enough to invade and destroy Earth. Why didn’t he? How could a rag tag duo manage to take down Raditz, who had the biggest head-start as a Dragon Ball Z villain?

Goku Black & Zamasu Have The Most Convoluted Time Travel Plot 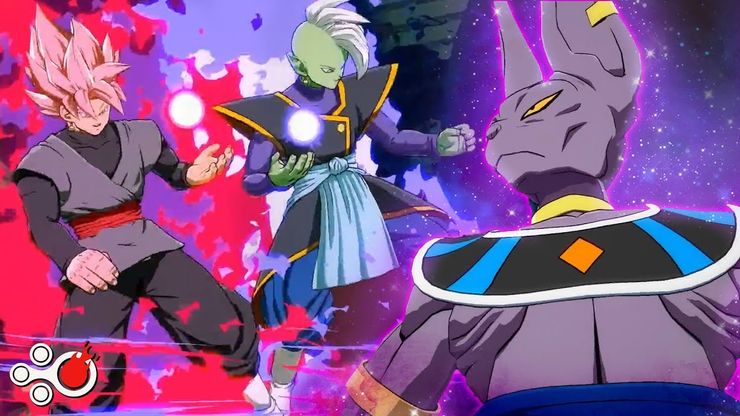 Time travel was a simple enough concept in Dragon Ball when Future Trunks arrived to warn the Z warriors about the Android threat. In the future, the androids have taken over the world and Goku and the rest have died. There that’s it. End of story!! But in the Goku Black arc, things took a turn for the worse. There are elements like alternate timelines and realities. The past changing affects the future in a very complicated pattern. It’s not the same as that in the Android saga. Apart fron an alternate future, there’s also the final episode of the arc. This leads us to our next entry in this list. 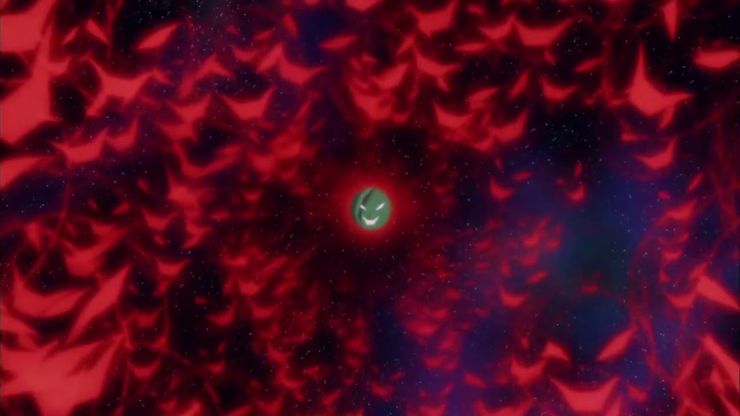 Zamasu is an evil Kai from universe 10 who realized that the mortals are getting stronger. One day they will be strong enough to challenge the Gods. To prevent that, he uses the Super Dragon Balls to get himself the strongest body in the multi-verse. Then he teams up with an alternate version of himself and destroys the mortal realm of the Future Trunks timeline. When Trunks and Vegito defeated him, Zamasu ended up infecting all of reality. The Z warriors’ solution was call Zeno and make him erase Zamasu out of existence. So the rogue Kai never existed. The timeline should have changed along with his dismissal. 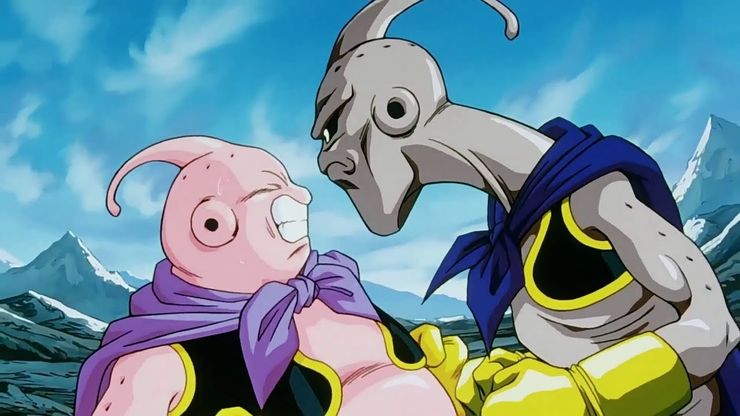 Probably the biggest plot-hole of all for a Dragon Ball Villain is how Super Buu transformed into Kid Buu. after the original Majin Buu expelled all the evil from his body, the regurgitated darkness became Super Buu. after Super Buu at the Good Buu, he attained a deadlier form. Goku and Vegeta enter Super Buu‘s body and rip the Good Buu form out of Super Buu. Super Buu, with the Good Buu no longer inside him, somehow turned into Kid Buu, the purest Majin Buu form. It is the anime series’ biggest plot hole till date. 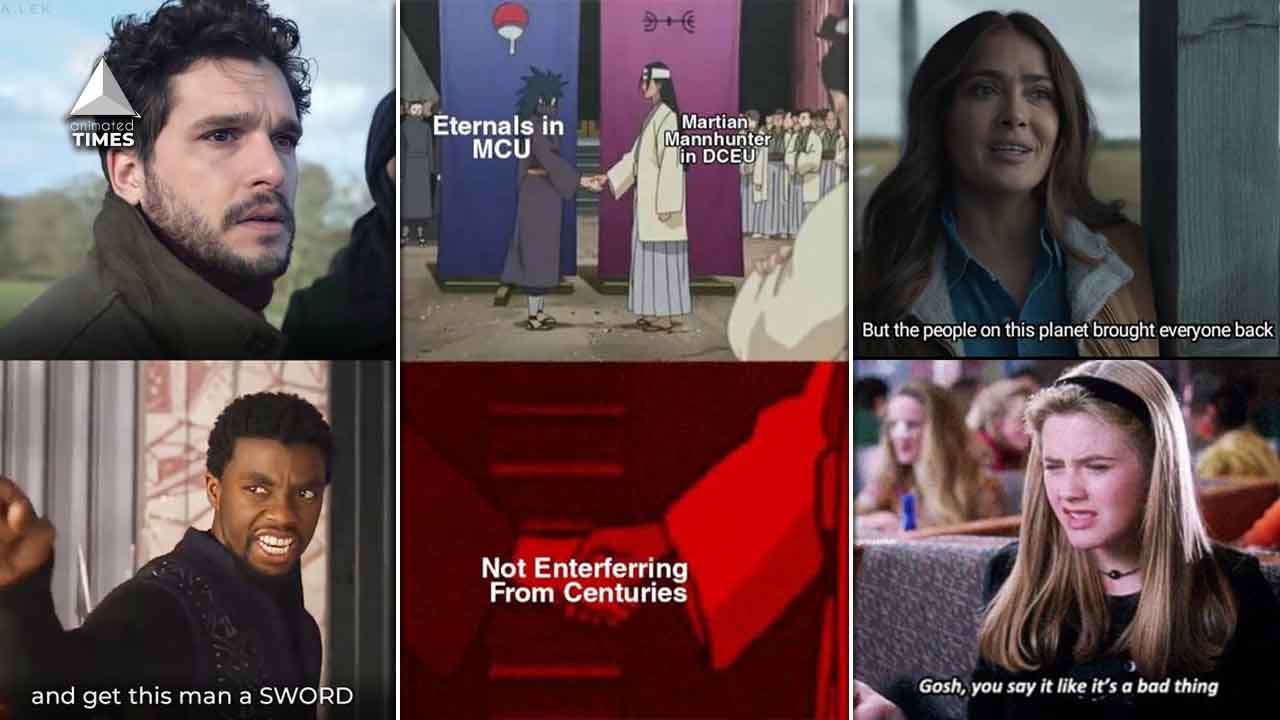 Read More
Every year, Marvel introduces one new franchise. In the same way, the Eternals will make their debut this… 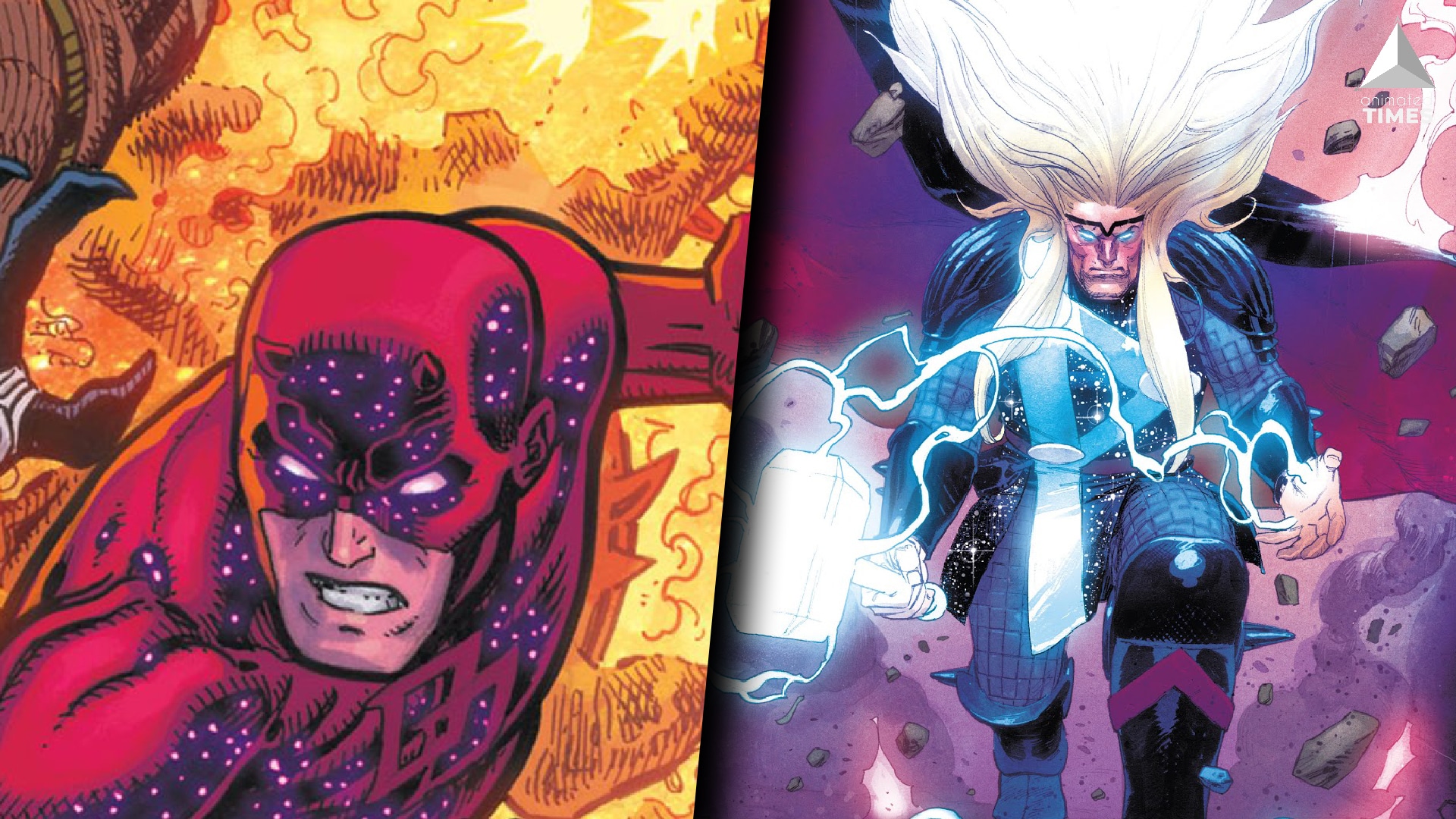 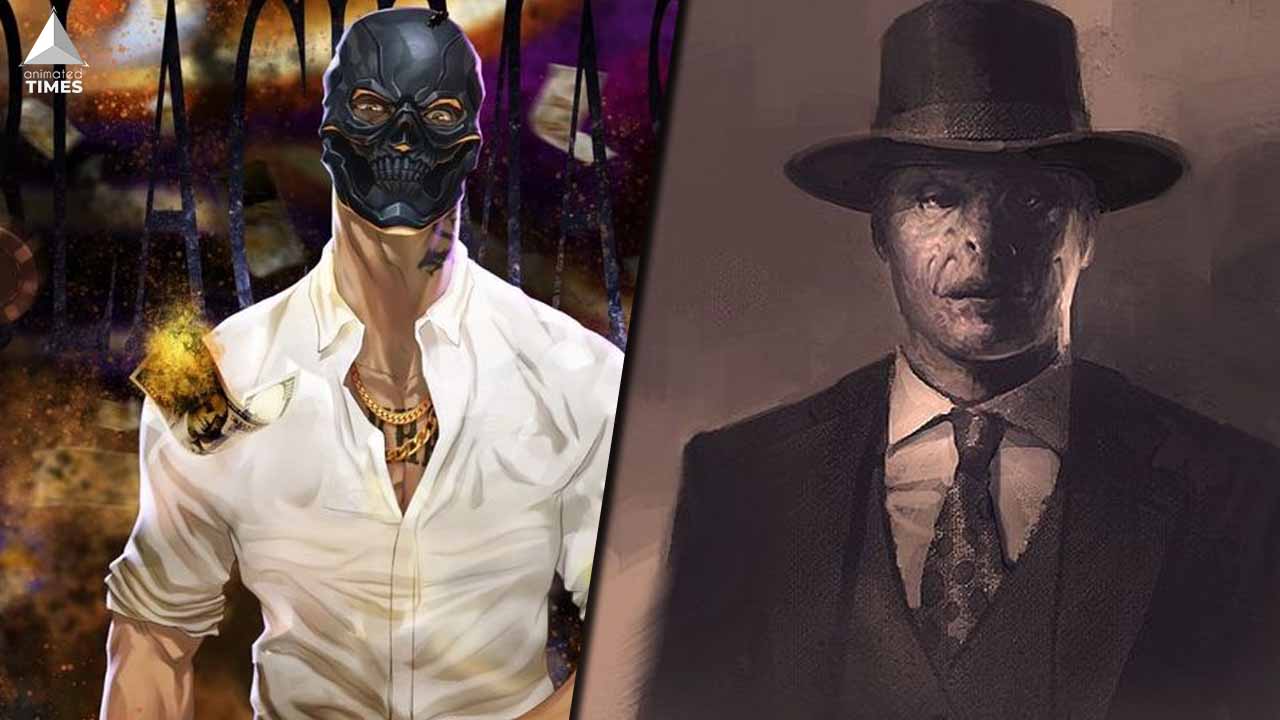