Even his fans call him one weird dude. After reading this list, even you might start considering the same. Willem Dafoe is the pinnacle of human eccentricity. He just might be Green Goblin in real life.

Willem Dafoe seems to be very well gifted down there. During the filming of Antichrist, he did some scenes naked. And Von Trier realized it was too huge and needed to be edited out of the movie. A stand-in was hired just so he could show Dafoe has a smaller d)ck.

Dafoe was young and passionate back then. And he wanted to get out of Wisconsin. Even when asked today, he defends his actions. He claims he would do it again if need be. 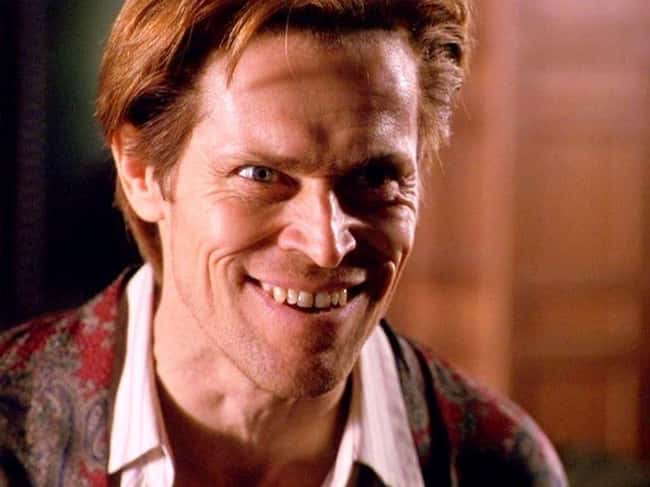 These are Willem Dafoe’s words, not mine. He says he started learning about oral sex when he was just six. It was his sisters that told him that. When he said the same to his friends, they found it disgusting and beat him up.

One Played A Live Chicken Heart 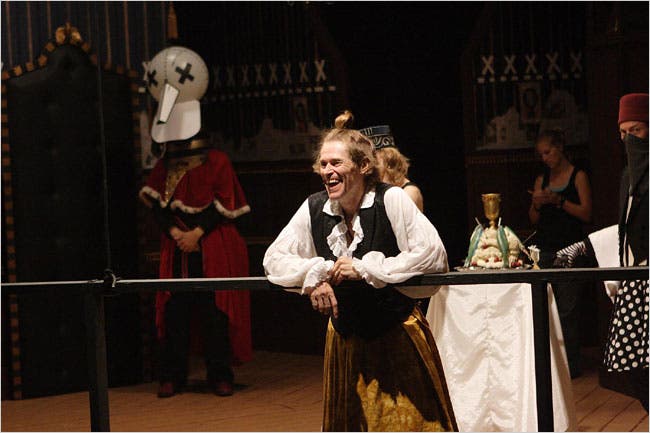 We don’t even know what to say.

Once Voiced A Cartoon Polar Bear For A Commercial, Hates Talking About It 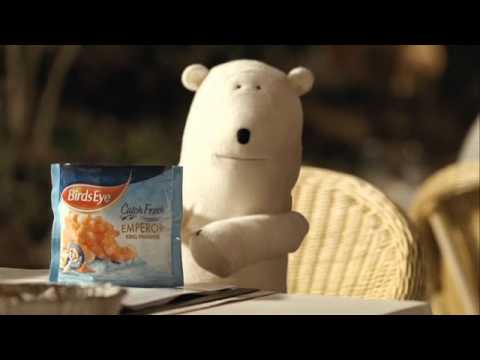 It was back in 2011 that Dafoe voiced a polar bear for a commercial. When he was asked the same by reporters, he would repeatedly say that’s the “last thing [he] wants to talk about.”

Learned How To Skin A Wallaby From A Tasmanian Hunter 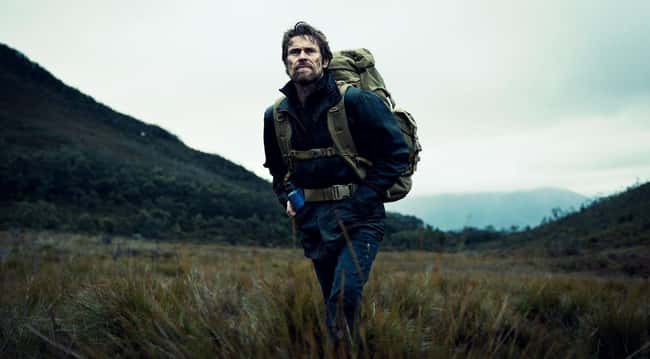 For his role in The Hunter, Dafoe needed to skin a wallaby on camera. He only had one shot since they only had one wallaby carcass. If he botched up, the gastric juices in the Wallaby stomach that had built up would explode on his face, leaving a nasty stick. Luckily he had training from a veteran Tasmanian tracker and hunter. 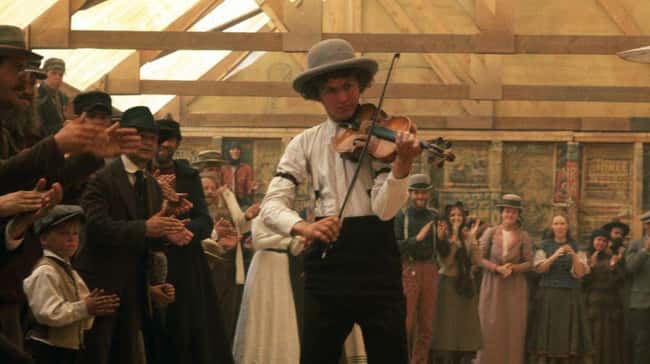 Heaven’s Gate was Dafoe’s first foray into the big leagues. He played an extra in the movie. In one intense scene, someone whispered a joke into his ear and he giggled. The Director fired Dafoe for this small act. Heaven’s Gate went on to become Hollywood’s first major flop, ending Michael Cimino’s career.

He Called The Film Critics Of Cannes “Idiots” 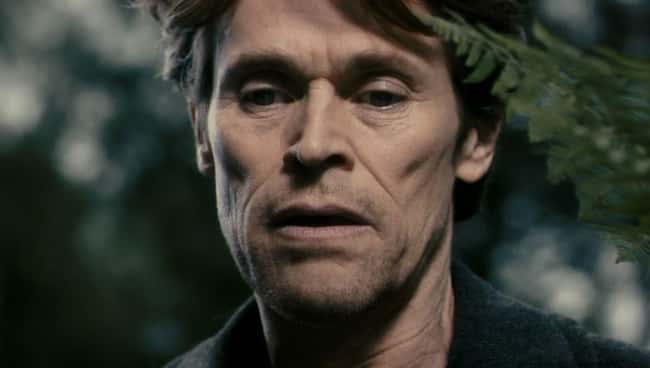 Lars Von Trier’s Antichrist was screened at the prestigious Cannes Film Festival. The movie was unanimously panned. the people started booing the film. Later in an interview, Dafoe claimed the Cannes is a “hothouse environment”.

“You see who holds the cards and what plays, what doesn’t play. Where the idiots are, where the thoughtful people are. And for the most part the idiots win. “

Dafoe Is Tired Of His Gifted Manhood 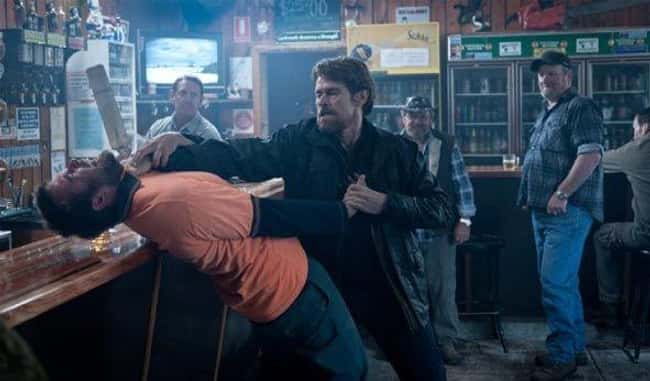 Antichrist got a lot of attention for all the wrong reasons. Dafoe’s huge genitalia became a hot topic during the Gotham Awards. Willem Dafoe would later on start dodging all questions regarding his d*ck. Who wouldn’t!!

He Has Been Nominated For The Razzies Multiple Times 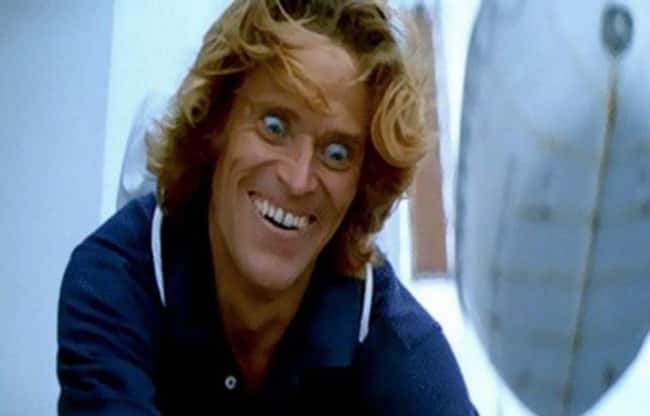