In terms of substance, DC comics and films are frequently sombre, dark, and brooding. Indeed, this has been a persistent accusation levelled at DC by its opponents (Marvel). And, since since Zack Snyder’s Justice League, fans have been unstoppable, never failing to troll everything they like or dislike. I must add that after the release of Zack Snyder’s Justice League, people have grown to appreciate DC much more. They’re not shy about mocking their favorite DC characters from movies and TV programmes. So we at Animated Times decided to let fans eat some of the funniest memes regarding DC movies and TV shows prior to DC fandome. Thus, here are the best DC movie and TV show memes that will make you laugh out loud: 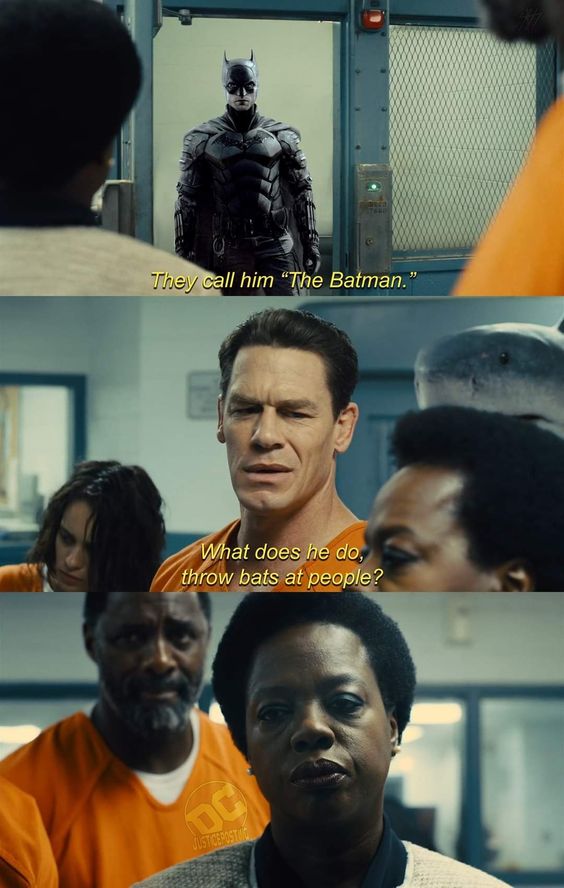 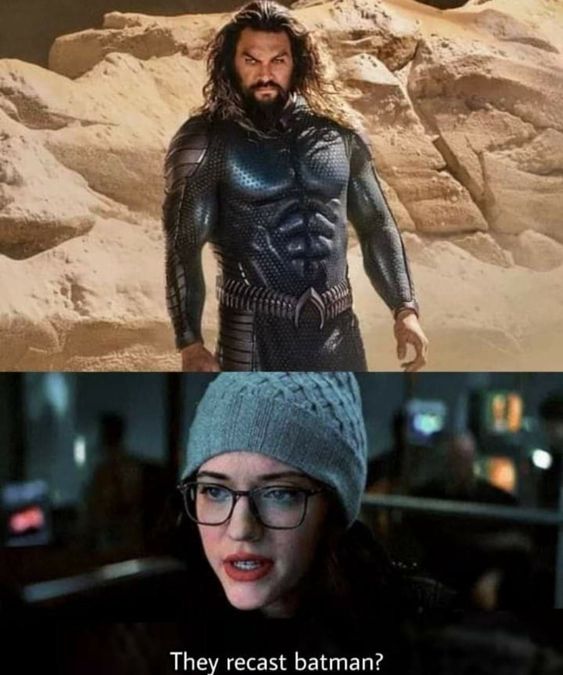 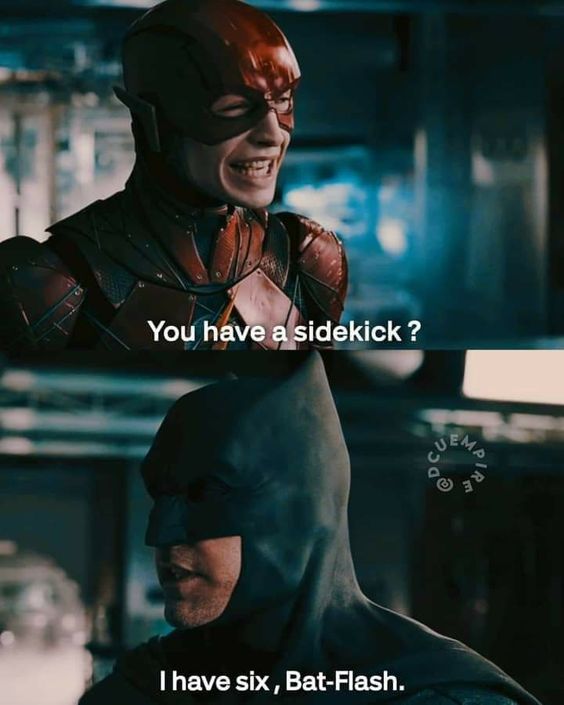 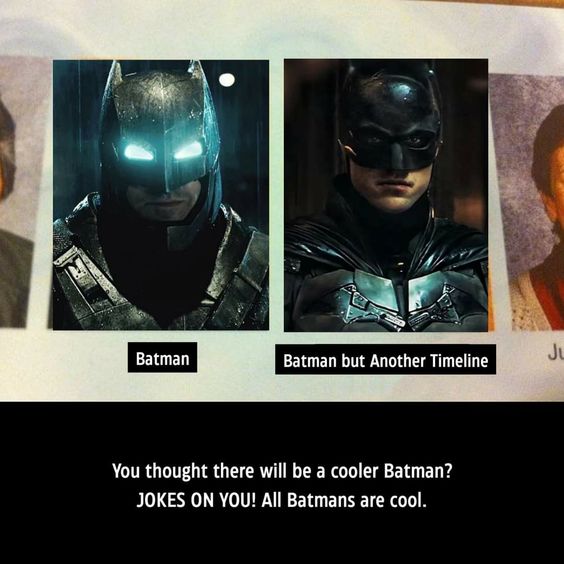 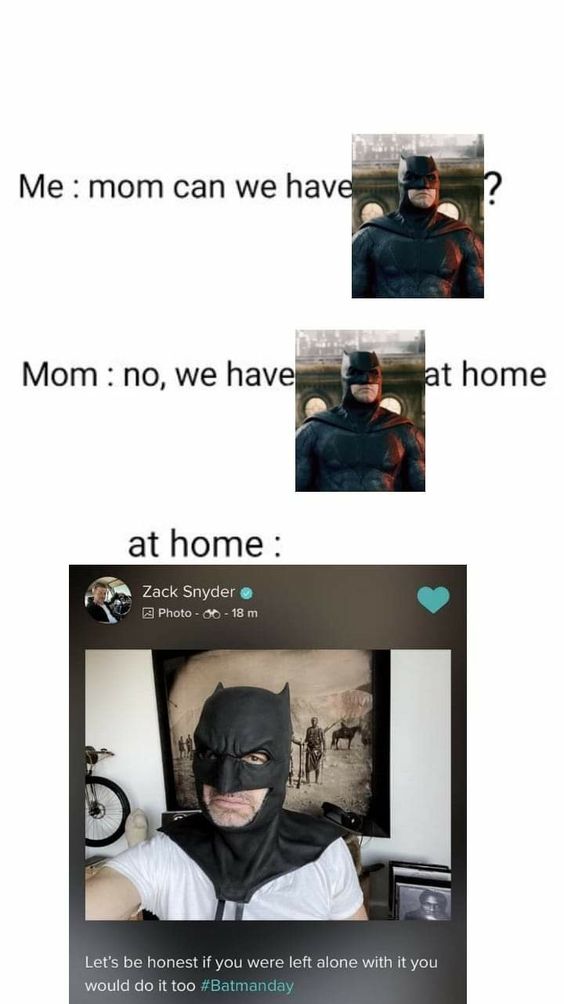 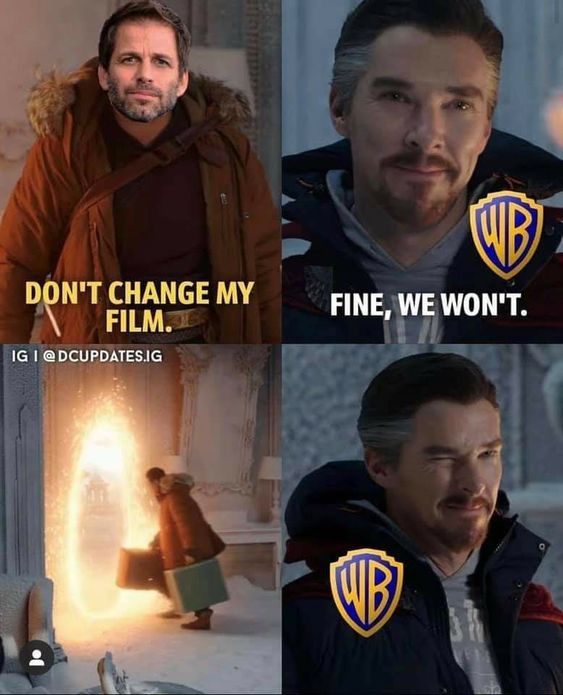 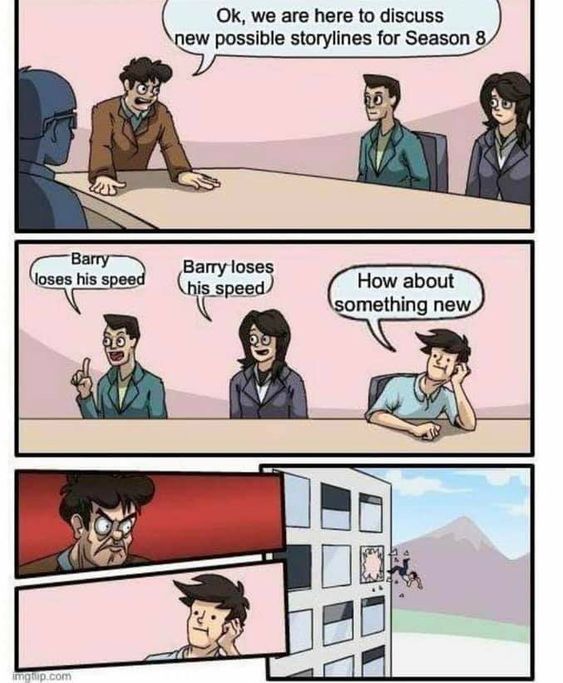 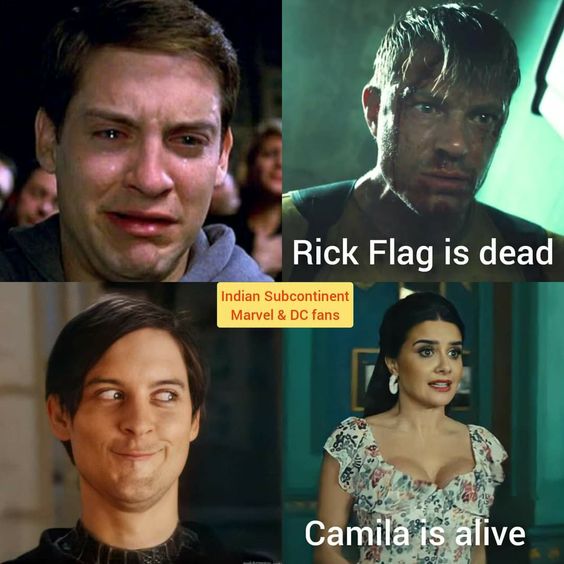 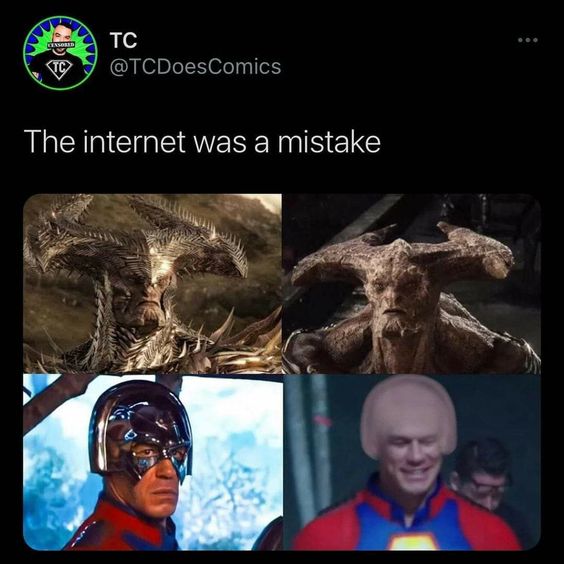 So yes, there are the 10 DC Movies & TV Series Memes to Keep You Going Till DC FanDome. Well, to be honest, these memes are some of the most extremely amusing memes to be found on the internet regarding DC Movies & TV Series. So did you enjoy these memes based on DC movies and TV shows? We’ll certainly have more for you when the DC FanDome arrives next month. Let us know. Till then, keep reading Animated Times for in-depth coverage of the entertainment industry, upcoming films, and other issues. in addition to TV series, celebrity news, and much more.