DCEU has given us a lot of interesting characters with great stories. They have fans all over the world and everyone loves them. The stories and the concepts are very fascinating and fans cannot get enough of them. But there are still some stories and characters that are kind of weird and fans are not buying the explanations DC provided.

DC Universe is always going to be an interesting mess and some fans just straight up ignore these plot holes for the sake of stories and to simply enjoy them. But some fans cannot ignore the crazy concepts and stories that sometimes do not make any sense.

Here, we have gathered some ridiculous plot holes that do not make sense in the stories.

1. Batman’s Identity Is Not A Secret!! 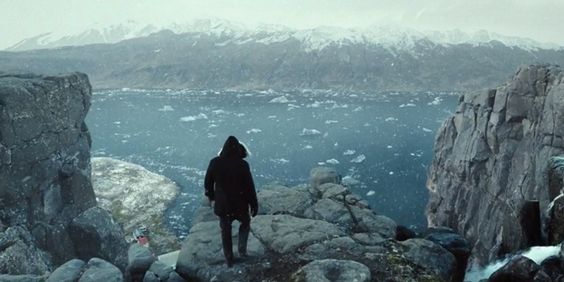 For the citizens of Gotham City, Batman and Bruce Wayne are two different person. And this is a big part of Batman’s character. His hidden identity is what makes him an awesome superhero and is foundation of the storyline. But it has been revealed a lot of time that Batman and Bruce Wayne are not two different individuals perhaps both are the same person. But DC just tends forget this conveniently every time. Even Aquaman commented on this and said Batman “dresses up like a bat” in front of an entire town full of people. 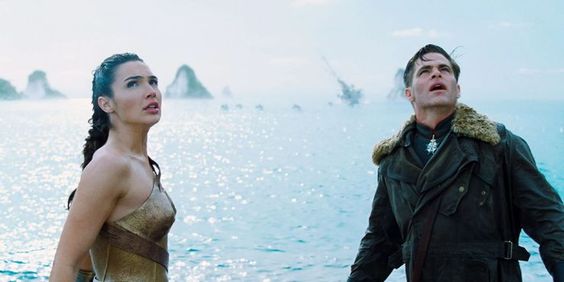 Diana Prince is an interesting character and it implies that she do not have any knowledge of basic human concepts like marriage. Steve Trevor had to explain her what marriage is for humans and its importance. But when she had to read Ancient Greek Writings, she read them without even hesitating. This shows that she have the knowledge of this ancient human language. So this seems weird that the concept of marriage is alien to her. This is impossible that she never got to read anything about marriages in the Ancient Writings. 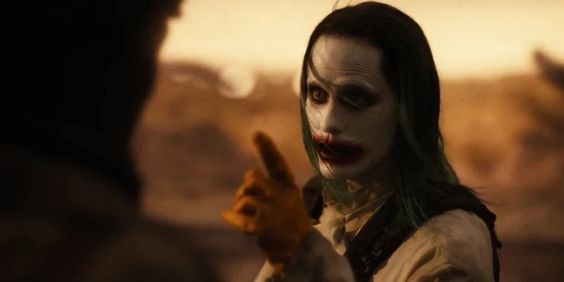 DC has teased the Knightmare a couple times and fans were so excited to see what is next for them. But it seems like DC was just teasing it, and not actually going to do anything about it in the future. The Knightmare future that Batman saw in nightmare visions were not supposed mean anything. They were just nightmares and paranoid dreams of an overworked and stressed Bruce Wayne. Zack Snyder really wanted to work on these Knightmares and explore the storyline. But DCEU is planning anything for this in future. 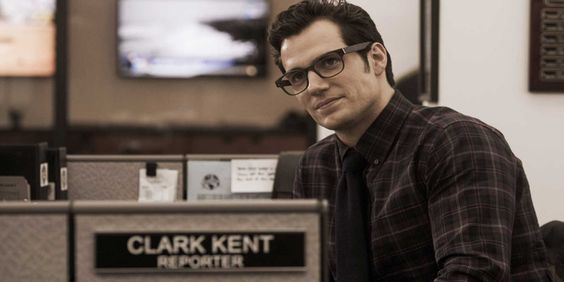 Clark Kent had a proper funeral and his death news was also published in the newspaper. His body was buried in the ground and he has a grave in his name. But after some time he came back and nobody questioned at all. He just started living a normal life and nothing happened. The creators never tried to explain it. And you know you, cannot be sneaky if you had an official funeral and a grave. Fans still think it is ridiculous.

5. Diana’s Not So Secret Identity!! 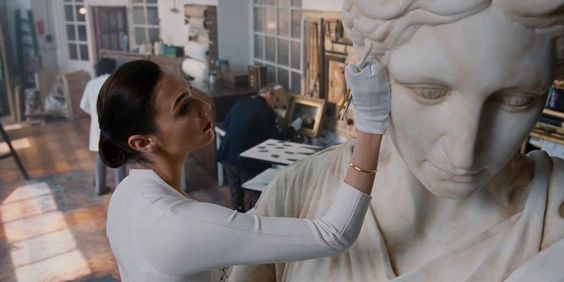 Wonder Woman’s identity is also kept secret just like Bruce Wayne and Clark Kent. But there are a lot of pictures of her with her costume on and they look just the same with her normal avatar. There are a lot of videos of her for the citizens to see and they can clearly tell that Diana Prince is the Wonder Woman and she doesn’t even have a mask or anything else to cover her face. This do not make any sense. This is one of the most ridiculous plot hole in DC.

6. DCEU Fails To Reference Its Own Movies!! 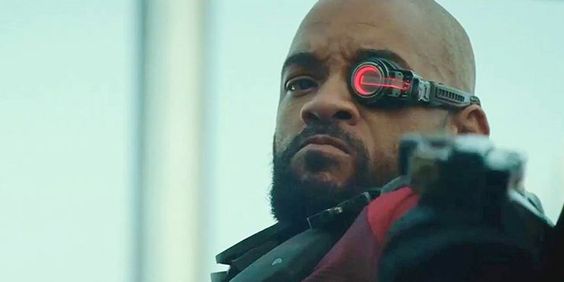 Unlike Marvel and Star Wars, DCEU fails to reference its own movies and sometimes creates a lot of confusion for the fans. When Batman was forming a team of metahumans to save the Earth from different threats. And he acted like he doesn’t know about an another superhero team. DC could have connected these two things and made a great story for the fans but they just don’t like to reference their movies. 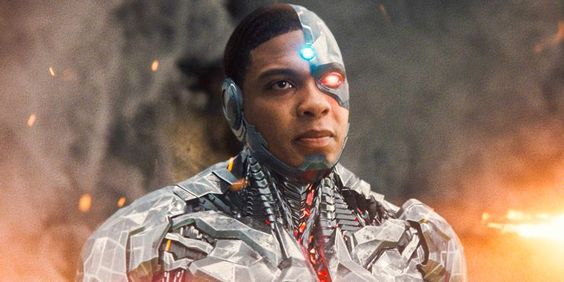 Zack Snyder’s Justice League tried its best to fix all the plot holes in the DCEU, but in the original narrative, Cyborg’s story is barely there. Fans really don’t know much about Cyborg. Viewers have a lot of questions like, what is Cyborg’s origin and what is his relation to Mother Box, and how both of them function is not clear to the fans and is still a mystery for them. 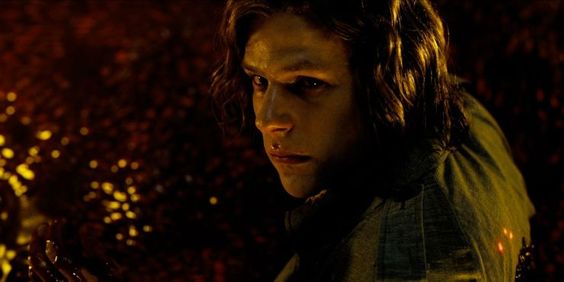 Batman guards Arkham Asylum very strictly and nobody can easily escape that prison, but somehow Lex escaped it, all by himself and even got to travel through International Waters. Lex Luthor was imprisoned after Batman vs Superman: Dawn of Justice. Arkham Asylum is heavily guarded and a place with a very tight security. Lex’s escape was totally impossible and DCEU never gave an explanation how this happened. 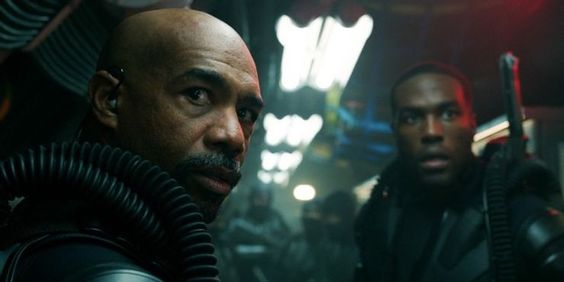 David Kane also known as “Black Manta” was very angry at Aquaman and fans know the reason why. He was kind of responsible for Jesse Kane’s death. Jesse was trapped under a torpedo, and Aquaman didn’t try to help him and save his life. Jesse was a skilled man and could have saved himself but he was just too stubborn to get his son out of the submarine. But he could have saved himself as well. But he just didn’t think about it properly and just gave his life away. 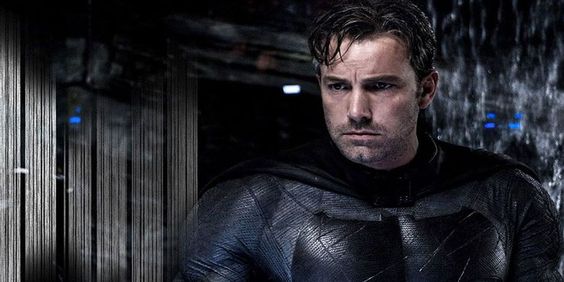 In the comics, Batman is a very big brain character. His problem solving skills and intelligence is what makes Batman a great superhero. But in the movies Bruce Wayne cannot even put together simple clues and cannot solve problems. It is a shame that this weak plot hole is their and die hard Batman fans have to face this.