Though Disney is famous for moral stories like Snow White and The Seven Dwarfs, Pinocchio, Dumbo, Cinderella and many more it also has villains in these movies. As these movies are mostly popular among kids it is very important for its villains to look a less scary. And because of their distinctive looks, it becomes very difficult to pick just one for a cosplay. Most cosplayers would definitely agree that a Disney villain look hard to achieve and is like Cosplay 101. These Disney villains Cosplays are mostly famous for the Halloween or just some in-house dress-up and there are several well-planned and smart Disney cosplays that people are always open up for new possibilities. Disney villains play a key role in many childhoods weather it be Scar or Cruella De Vil, or it’s Captain Hook, their distinctive looks are the reason they get attached in a child’s collective memories. Cosplayers are trying to improvise relevant age-old villain costumes, for fans to enjoy. Obviously Maleficent and the company of villains are really very popular with cosplayers. So here are 10 devilishly good Disney villains cosplay. 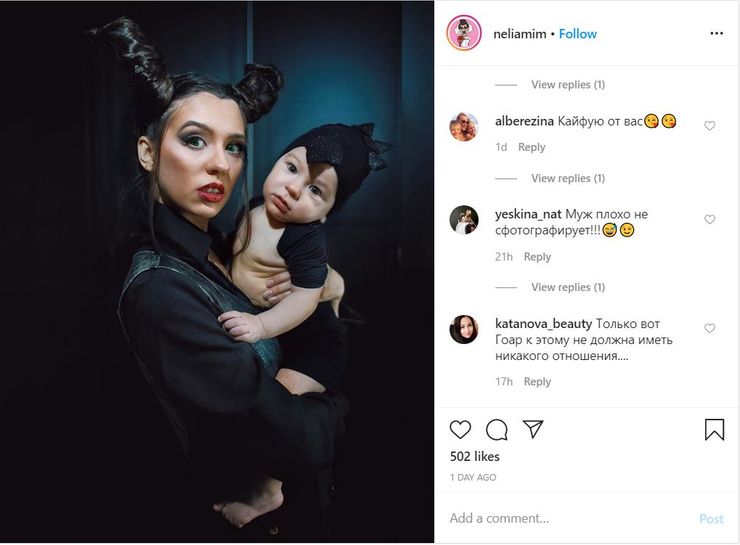 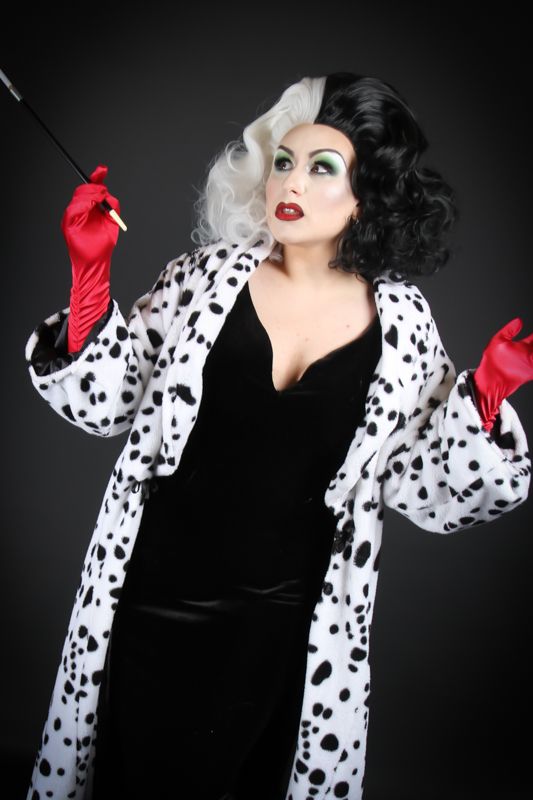 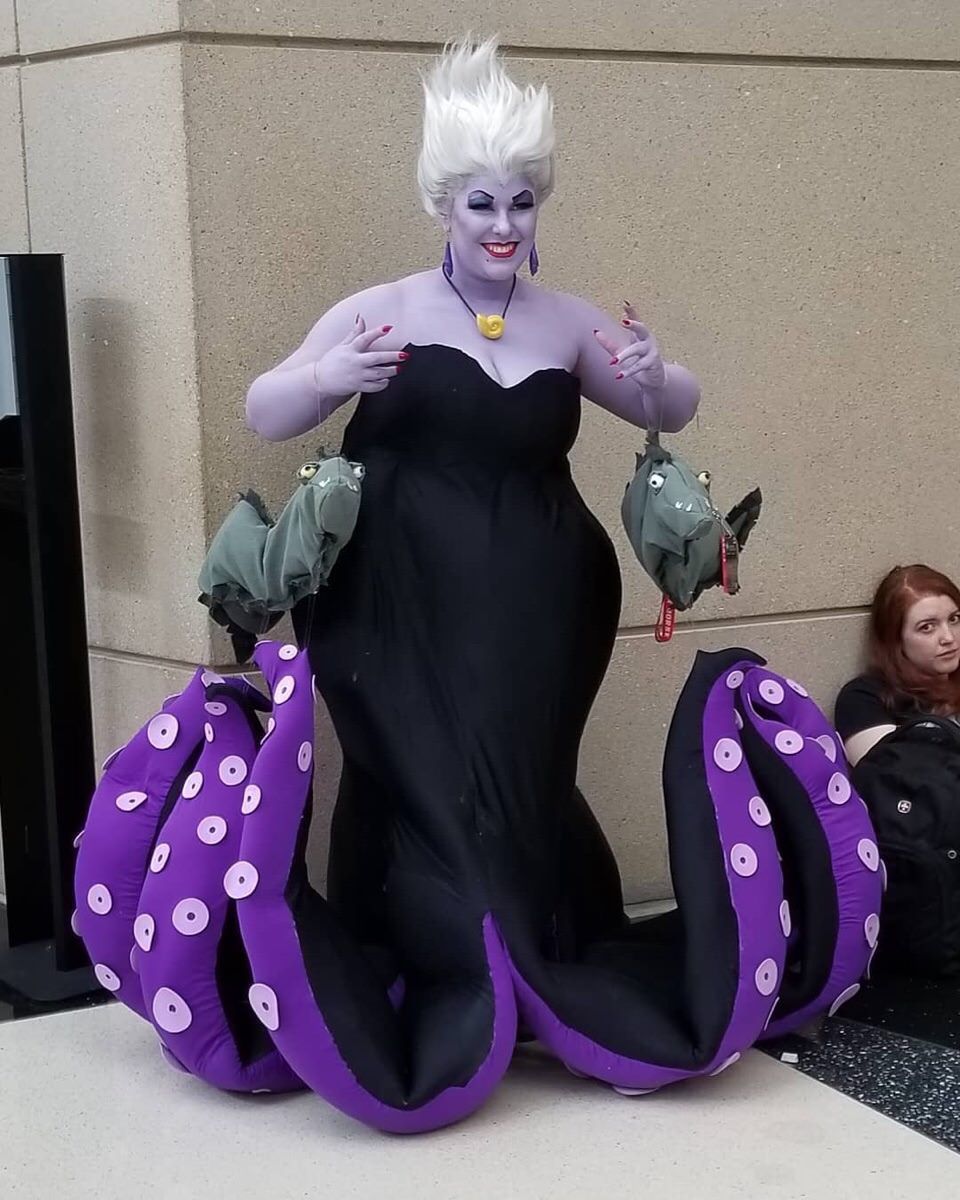 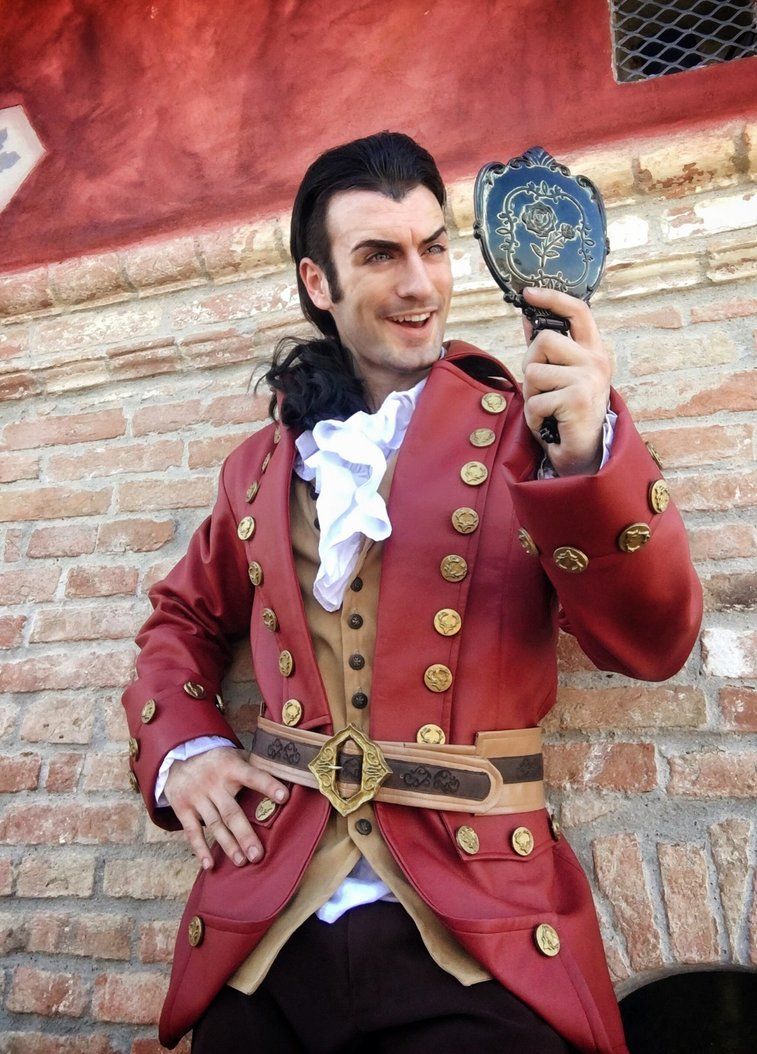 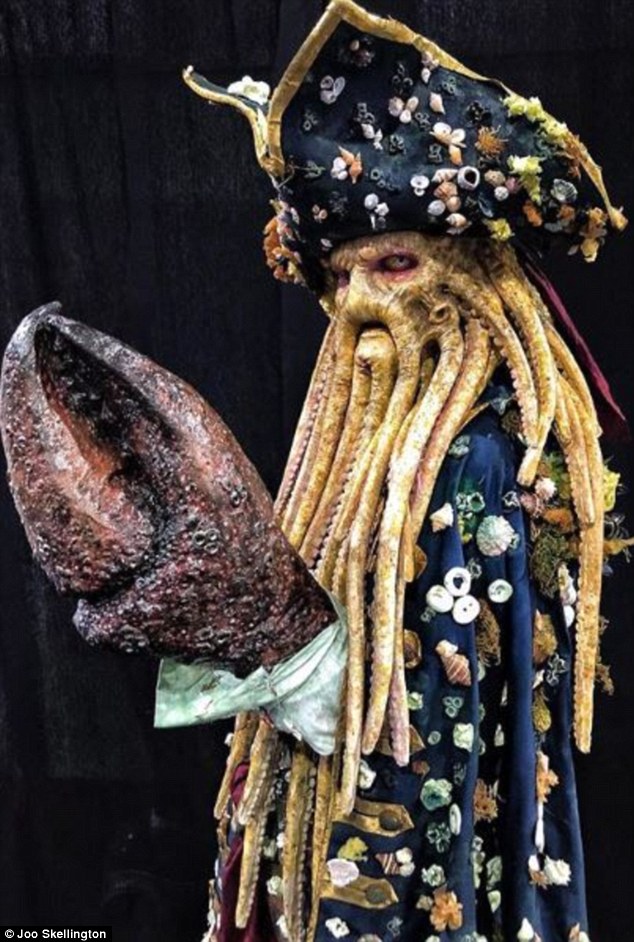 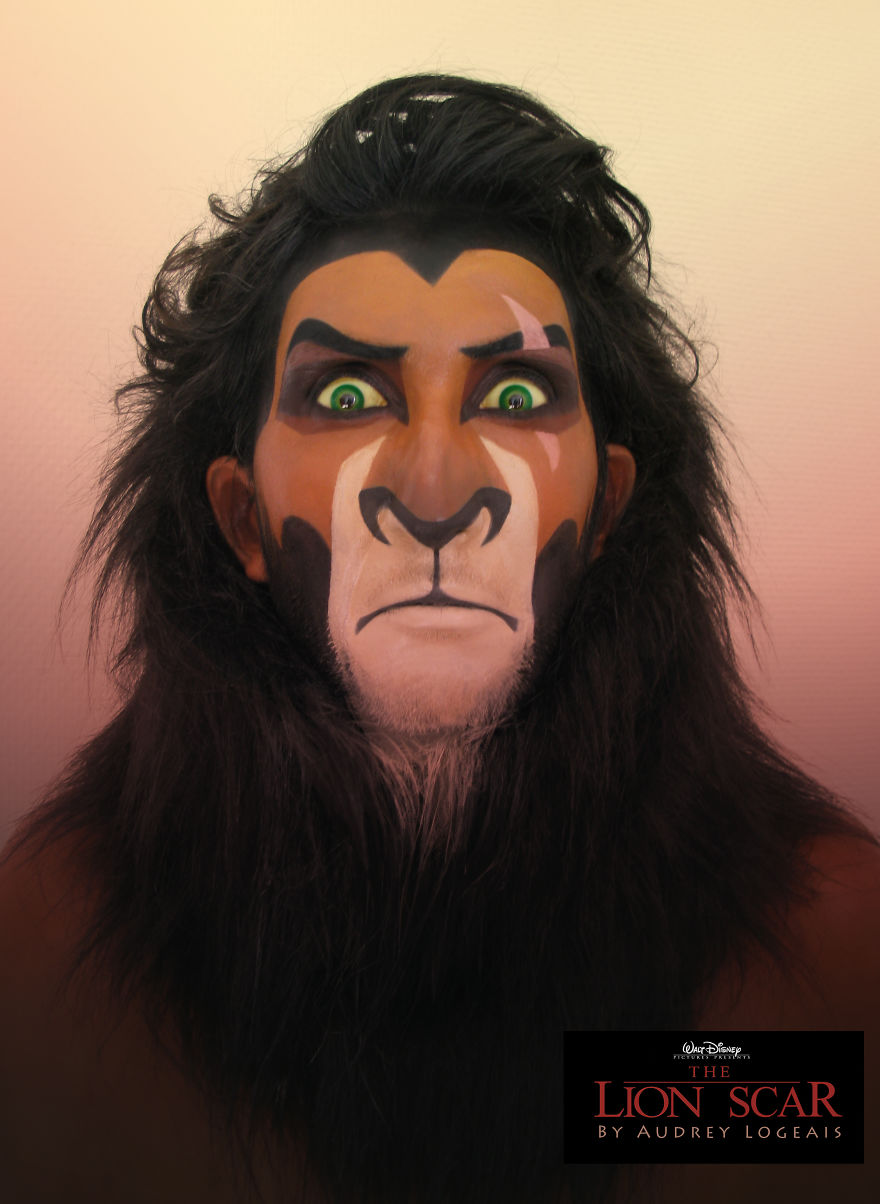