It’s obvious that writers have to adapt comic storylines to convert them into screenplays. This often calls for altering certain character attributes. When it comes to Bruce Banner as the Hulk, the writers failed to justice to one of the most important characters of the Marvel Universe.

10. The Avenger Without a Villain

Unlike his comrades, Bruce Banner has no villain to showcase his rise as a superhero and play a role in his character development. Iron Man has Obadiah, later Thanos; Captain America has Red Skull, later HYDRA and Thor has Loki, who makes more than a casual appearance to challenge him to the throne of Asgard.

Banner, on the other hand, lacks a consistent villain in his storyline. The Incredible Hulk features him fighting Thunderbolt Ross and the raging beast that lives inside him. While the latter is seen as a constant struggle for a quite a while through the course of the MCU, Thunderbolt Ross disappears after the first movie, making the Hulk a secondary character to assist the plot for the other characters. 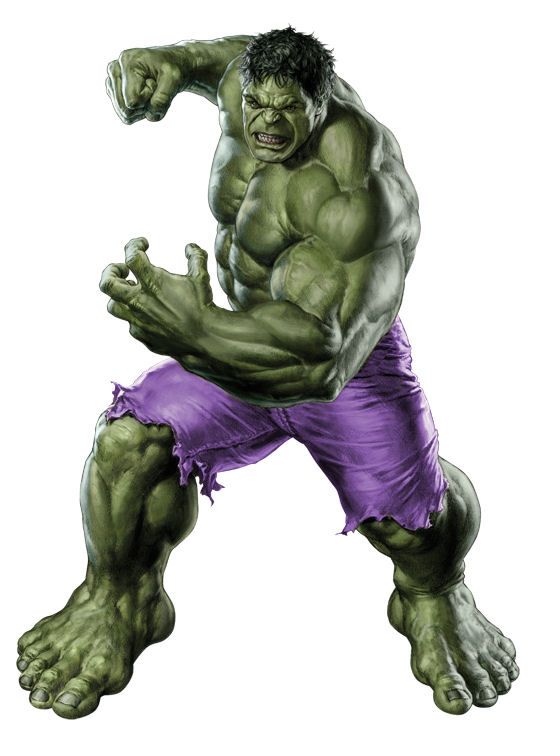 The Incredible Hulk is known for his distinctive combination of green and purple. While the comics feature Hulk in purple pants, a look fans have come to associate with the monster, the movies never see this combination.

In the movies, the Hulk wears the trousers Banner wears before the transformation. While that makes much more sense, fans would have loved seeing the familiar duo on the screen.

8. Inaccurate and Inconsistent Portrayal of his Powers You’d think Hulk and Stark in the Hulkbuster armour would be equally strong. At least, if you’ve read the comics. In Age of Ultron, however, Stark completely obliterates Banner without much effort and damage to the armour.

This is not because Banner’s Hulk is weaker, its to showcase Stark as the stronger of the two. It’s understandable how in Avengers, Banner has problems controlling Hulk. However, in the comics, as the story progresses he learns to control him and his powers. In the movies, he struggles throughout the franchise, but his level of control fluctuates, depending on how each movie uses him.

7. We Don’t Know his Full Story The facts that Marvel and Universal both have separate sets of rights for the Hulk results in a spiral of problems for the Banner’s storyline. Since Universal has distribution rights, Disney can’t really make a Hulk movie without it being distributed through a rival studio.

MCU creators have their hands tied, frustrated that they can’t make a Hulk movie. Mark Ruffalo has also been vocal about being unable to do a solo Hulk movie. These complications amongst the studios have led to the Hulk being an unexplored character from the Marvel universe, with no sequel to follow his first movie. 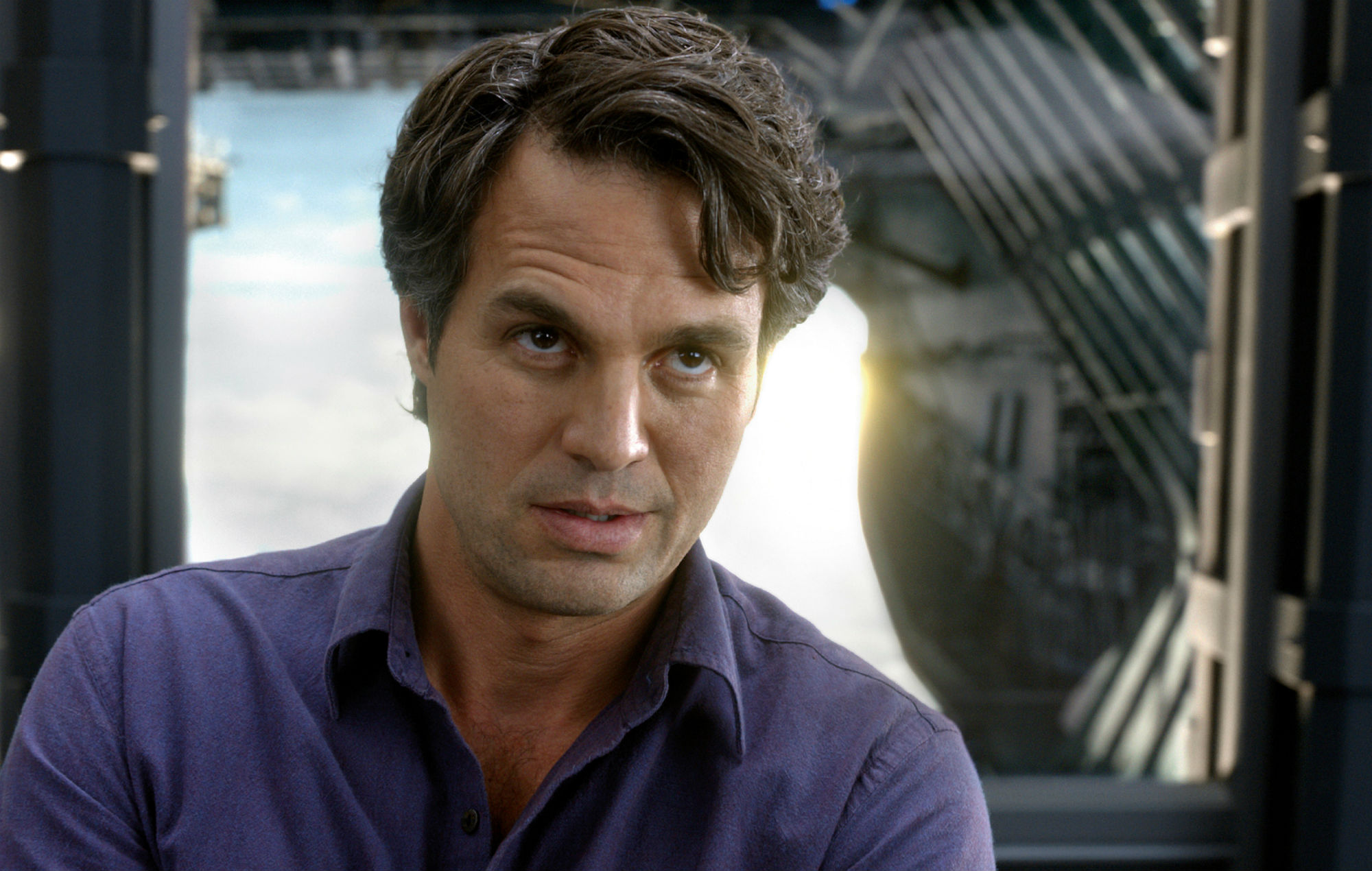 Initially, Bruce Banner is introduced as a solemn character but by the end of Phase 3, he’s somewhat the group clown. A humorous side could have been introduced for the sake of character development, but this character arc only shows how the writers have lost track of his character.

Since each movie uses him differently, his role changes and so does the tone of his character, unlike other members of the Avengers, whose character trends seem to be consistent. Fans seem to agree if the writers were able to understand his character better, he would have a more interesting character to follow in the movies.

Since Bruce is carelessly added into the plots of the movies,  a lot of storylines from the comics aren’t added to the movies. The worst of it is how he has no actual connects or friendships.

Steve has Buckey and Toney has Rhodey. Instead of reintroducing Betty Ross, the writers hastily paired him up with Stark, resulting in a rushed relationship which offers no appeal to the audience. It only accomplishes to give Banner weak roots to the Avengers.

4. His Relationship with Black Widow

Since the disappearance of Betty Ross, Banner had no romantic interest in the MCU. To meet fan expectations, writers paired Black Widow and Hulk in Age of Ultron. No relationship existed between the two before and this decision to an extent was one of the worst decision made by the writers concerning Banner’s character.

It’s safe to say that Banner is the least explored character out of the Avengers. We see clumsy and unplanned character development and by the time you reach Infinity War and Endgame, Banner exists only to add a comedic touch to climatic scenes. He merely acts as a support to the other characters, helping show more of them.

A majority of the Avengers series show Hulk as a mindless beast. Thor Ragnarok is his first appearance as an articulate creature who can think for himself. However, this development should have occurred much before than it actually does.

Writers keep shifting between Banner gaining control of the Hulk and him being a mindless beast, to suit his role in the film, a proof of the inconsistencies in the movies. 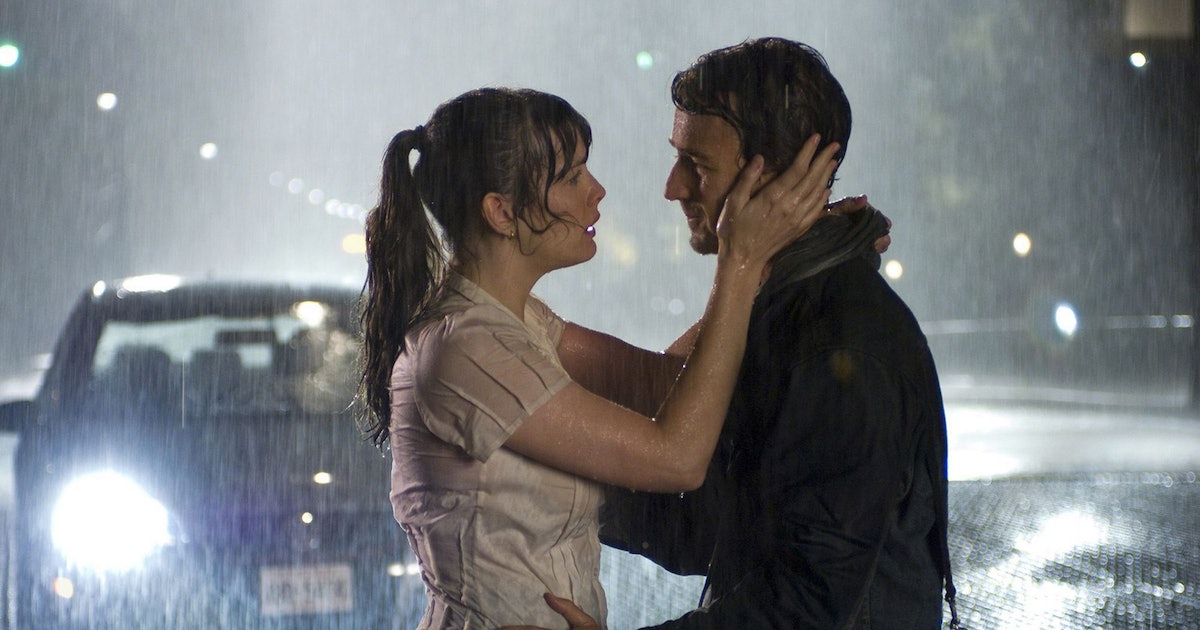 The MCU first introduced Hulk in the Avengers. Since Bruce Banner has cut off contact with everybody, the writers simply forget about Betty Ross and the near formulation of the cure for the Hulk. Eliminating all previous character connects, the writers didn’t have a lot to work on Bruce’s character development.

These inconsistencies ensure that the MCU ever get Hulk right.

‘Not Giving You One More Cent After Those Lip-Injections’: Kylie Jenner Asks for People to…

‘Britney Is Battling Mental Issues, Which Isn’t A Secret’: After Running Out Of Options, Britney…

‘I Got To Slap Him. He Really Wanted It Too’: Late Actor Anne Heche on…