10 Disneyland secrets from former employees. It’s almost every kid’s dream to visit Disneyland someday. However, some adults still wish they could go to this fairyland and have the best day of their life. But the real question is – is it really worth it? For someone who has been to Disneyland, it’s a hell of an experience. But after I came across these secrets, I couldn’t wait but share. However, I must tell you that these pointers are not 100% confirmed. So, here’s a list of 10 Disneyland secrets from former employees. Check it out!

One employee revealed the strategy for you to get hungry at Disneyland. It is said that bread-flavored air is pumped out of the rocks on the food-adjacent roads. 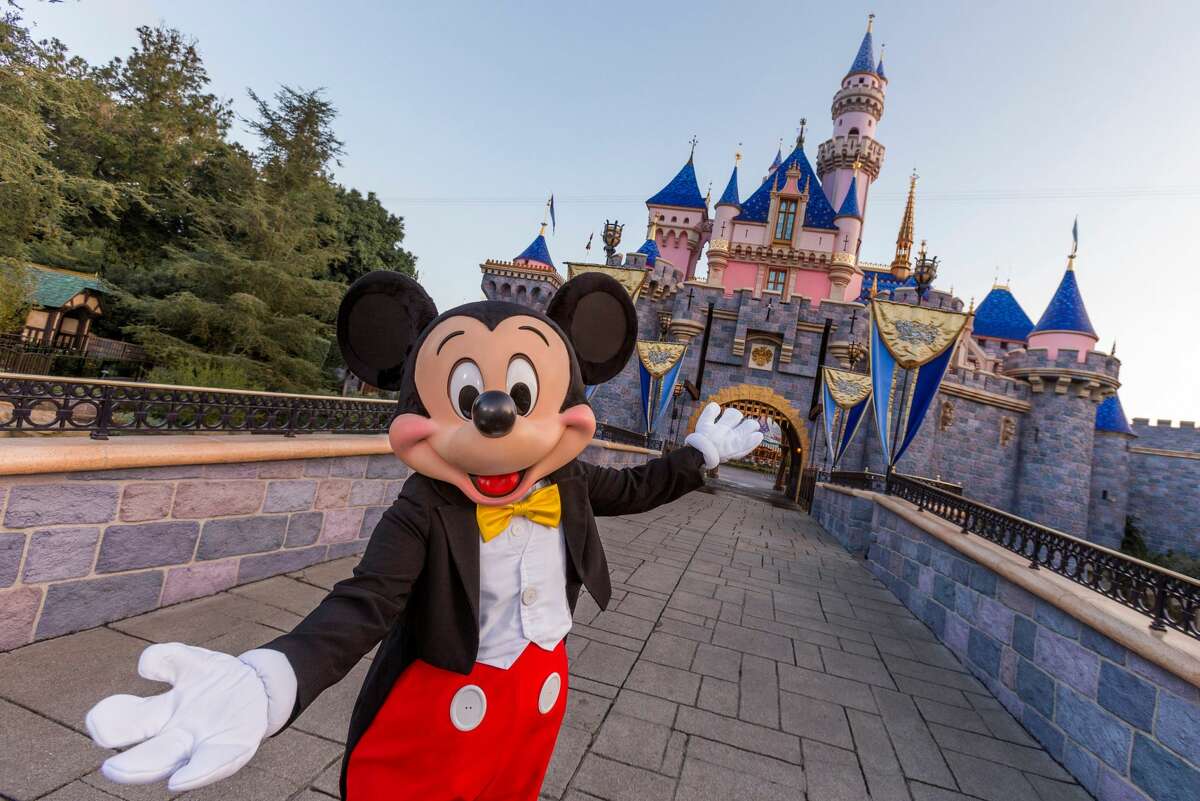 A keen and honest employee shared that she/he did not follow the required protocol and agrees that s/he was underqualified for the job.

With so many people visiting every day, the employees would have a codeword for certain mishaps and clean-ups. For example, an employee said the codeword for a vomit clean-up was a “protein spill”.

When it comes to recycling, Disneyland might be the best at it and I’ll tell you why. An employee shared that his brother’s costumes such as Tigger, Goofy, etc., were so hot that people would actually throw up in the costume itself. Disney University is where the employees go for their orientation and training. One employee shared that it is based in Orlando. However, it’s hard to find it because it looks like a warehouse from the outside.

If you think that dumping your loved ones in the Haunted Mansion is a good idea, you must know that it’s not. They’re getting vacuumed up and being disposed of. 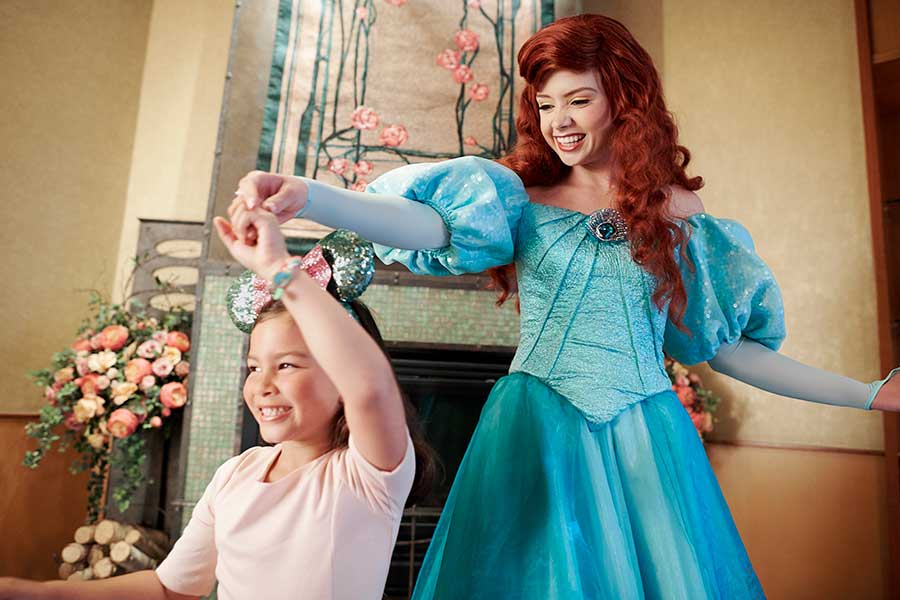 An employee shares that if you had to play a character, you would have to go through a proper audition process. There are proper callbacks too. First, you’d have to perform a choreographed dance, then improve as the character, then perform the same dance if you get the callback. 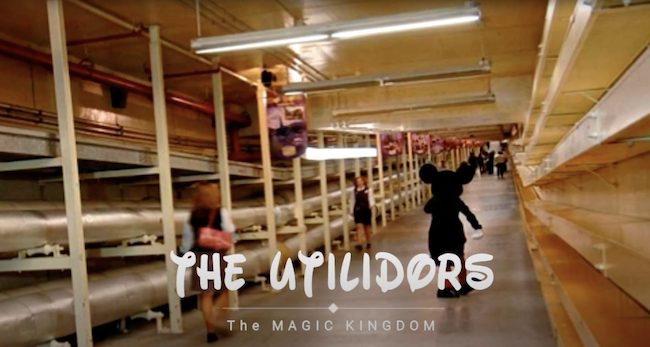 One employee shared that while s/he was walking through the Magic Kingdom tunnel, s/he came across a room which was too creepy. Why? That’s because it was a costume room with a bunch of character’s heads on sticks. Including Mickey, which is not a pleasant view to the eyes.

A sort of grumpy employee shares the long working hours and little pay that s/he got while his time at Disneyland in the 2000s. One can only hope that the employees are now getting remunerated properly. The employee lived in Disney’s apartment complex and shared more about the parties that went on there. 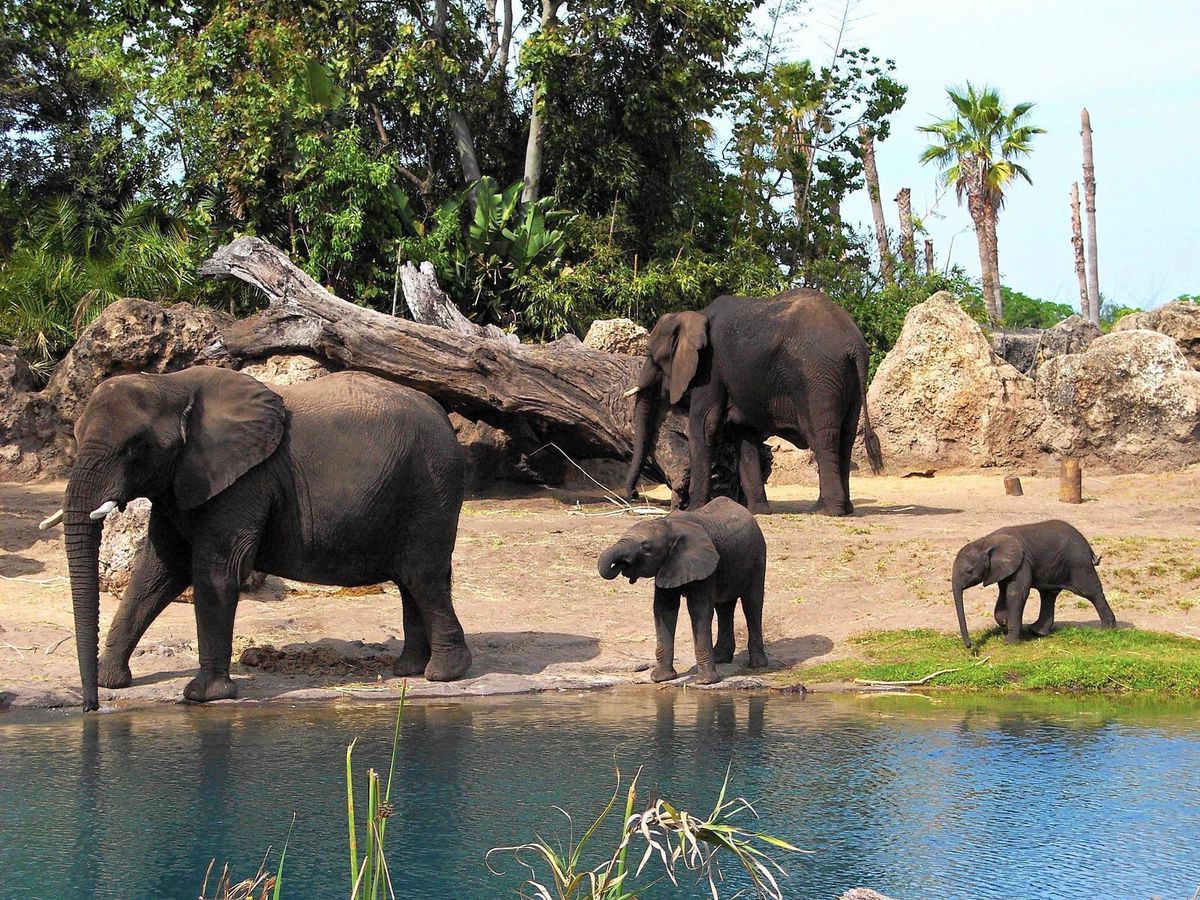 What you’re about to read is actually hilarious. This employee used to be a safari driver at the Killimanjaro attraction in the Animal Kingdom. One day, as this person was spilling random elephant facts, a kid from the backseat said that he saw an elephant with five legs. The employee turned around and saw this elephant called Willy with his five-feet penis surprising people. Sorry, kid.

Shang-Chi: Meng'er Zhang Revealed How She Fell In Love On The Sets Of Marvel Studios! 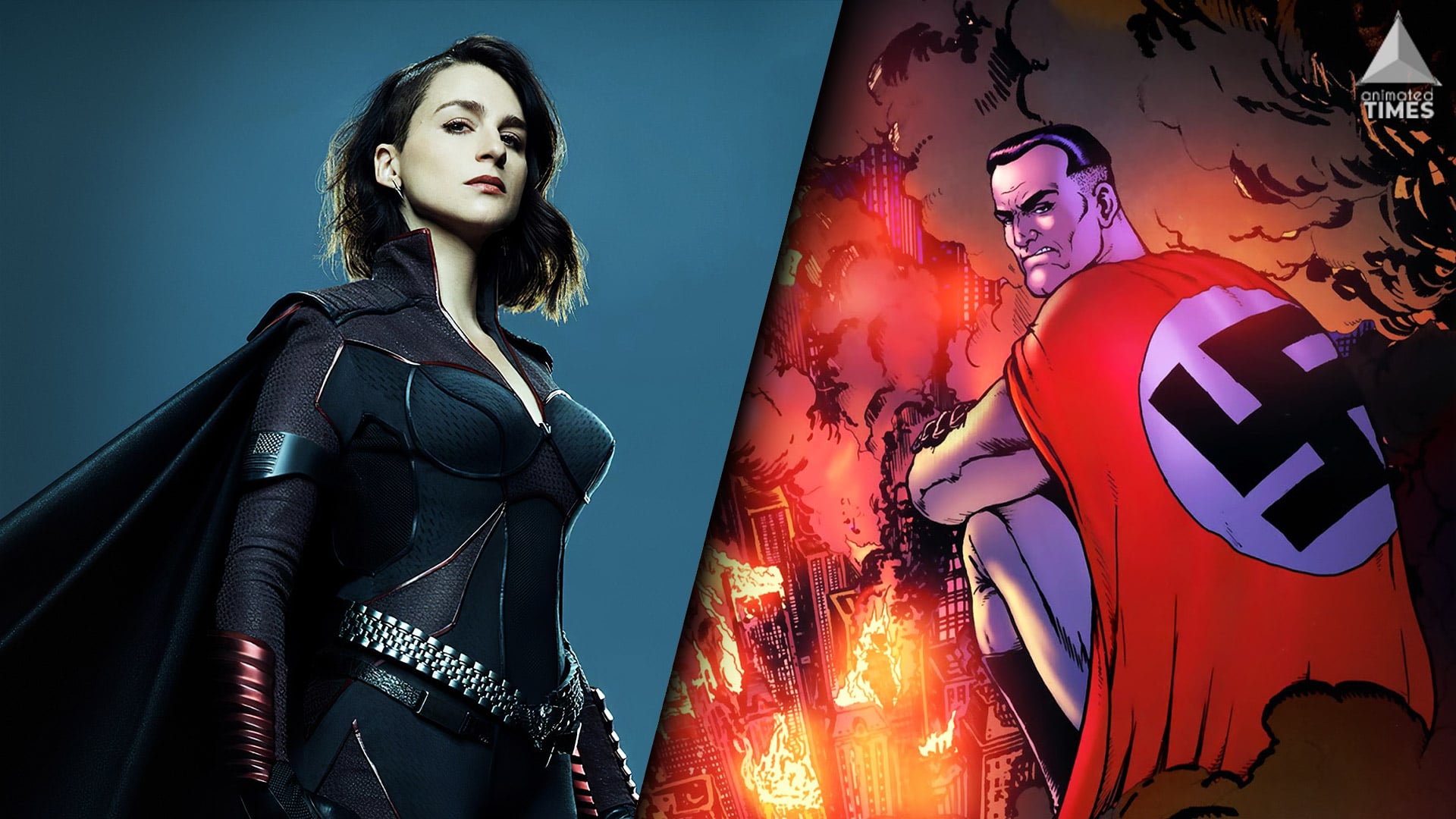 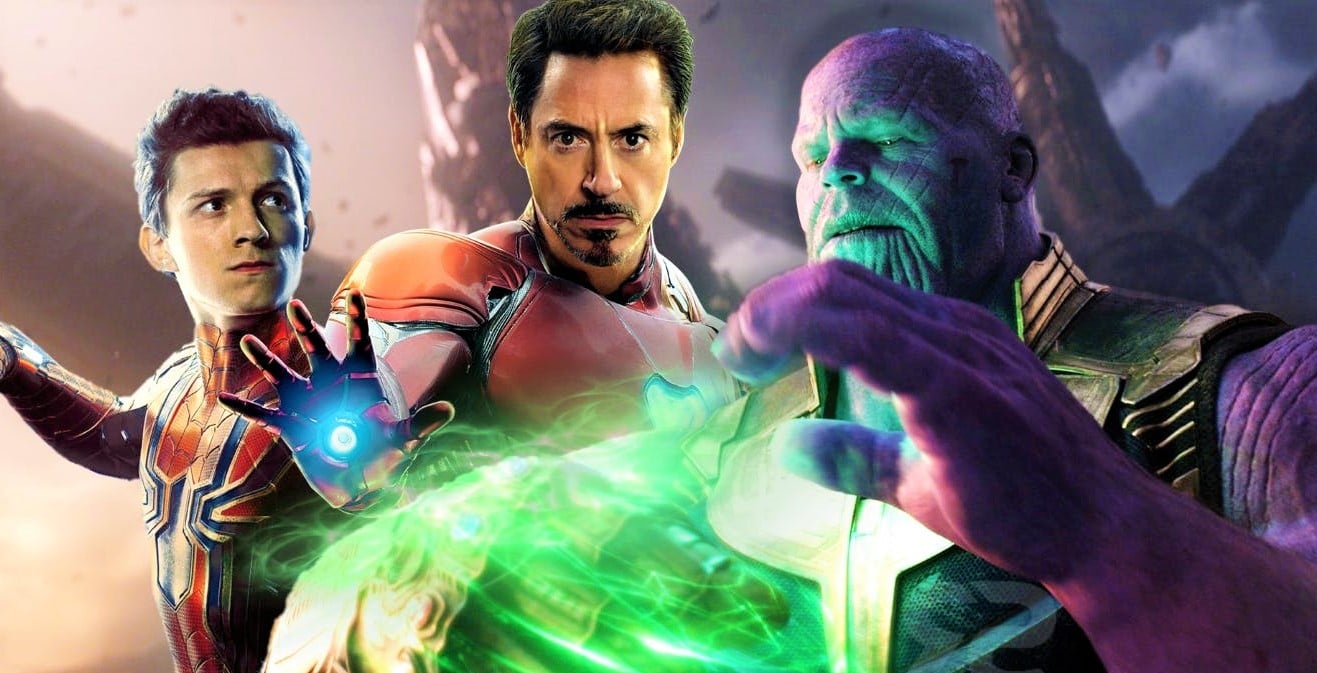 Read More
An all-new theory by a Marvel fan eliminates all expectations of time travel in the upcoming Avengers 4.… 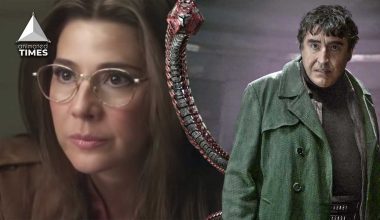 Read More
Spider-Man: No Way Home has been making strides in the Box Office and in fans’ hearts and souls.… 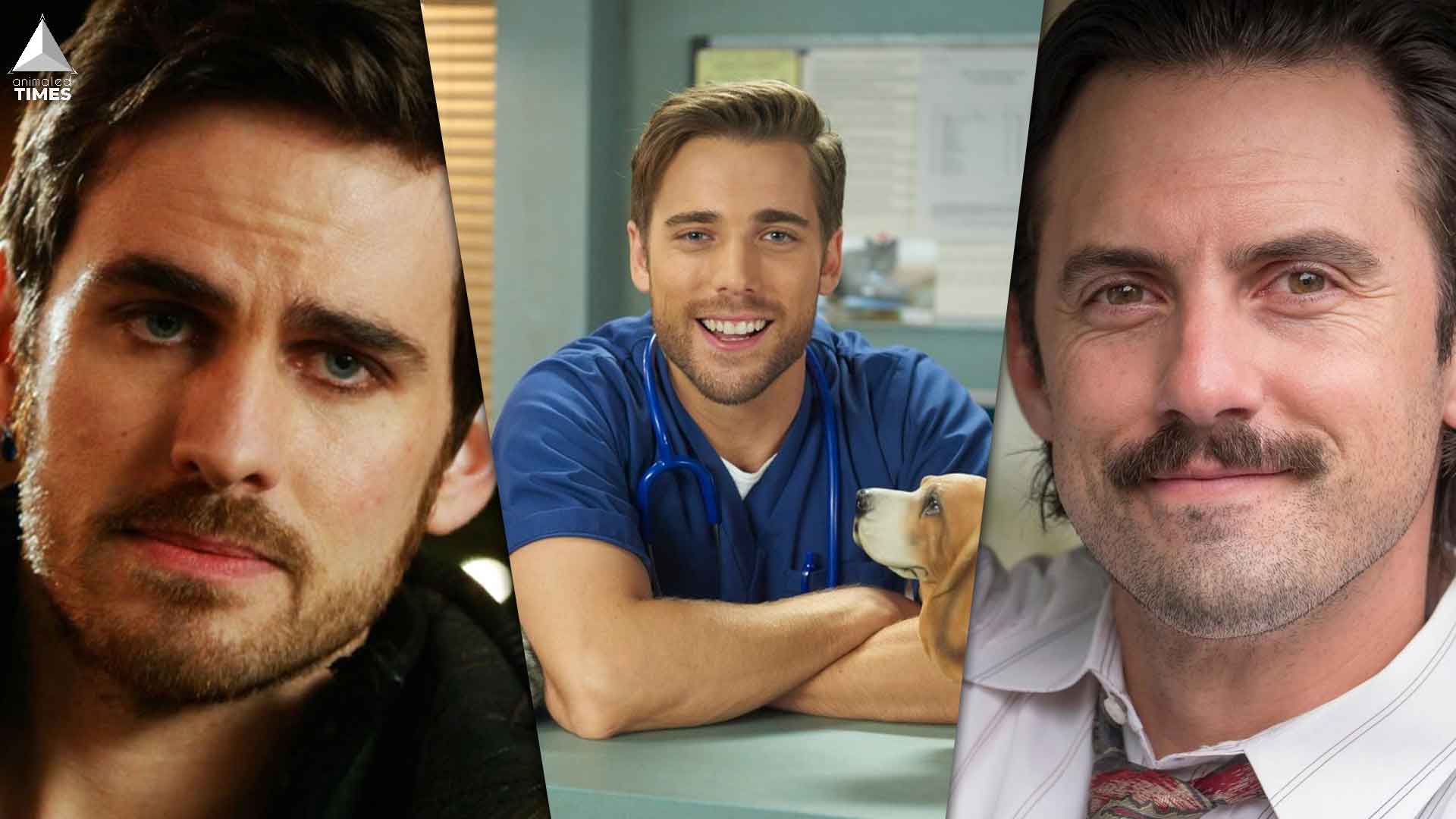