Sometimes there are movies that are so pure and shouldn’t be touched, but filmmakers out of confidence, end up making remakes which are disastrous .
Here are 10 movies we wish were never made. 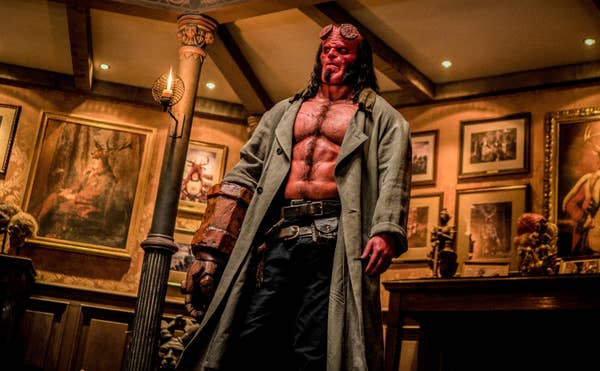 Hellboy 2004 was a classic. People who had enjoyed the original version felt that the new one was more of a cringe watch. More like Hell..NO

Okay but why? The Mummy series (OG) is sacred aka should not be touch. But they made this mistake and not only wasted Sofia Boutella’s talent but it was Tom Cruise who ruined the movie along with weird monsters. 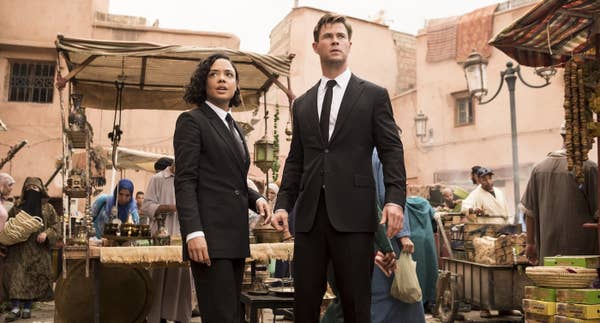 Will Smith and Tommy Lee Jones starrer Men In Black was flawless. There was no reason to touch it. But they anyway went ahead and made MIB: International… and we hate to say it be it was hated “internationally”. Even Thor could not save it. 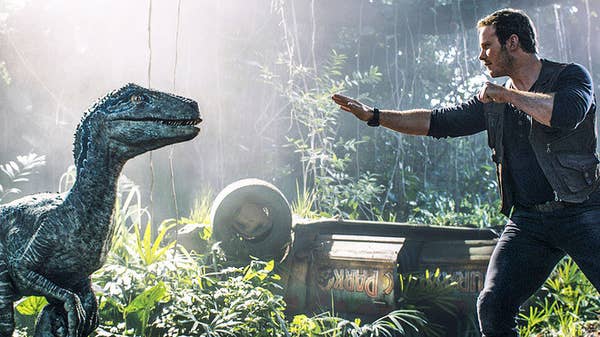 This was extremely unnecessary as it was just as same as the old stories just based in future with better technology! 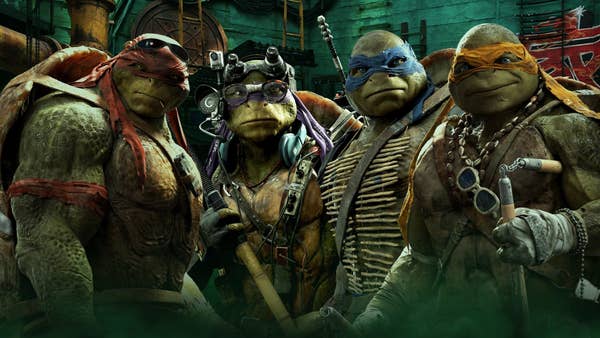 We all love the Ninja Turtles but this live action movie was not that great. The original ones were more fun even if they failed in the cinematography area of movies. The new ones on the other hand were extremely boring and pathetic CGI 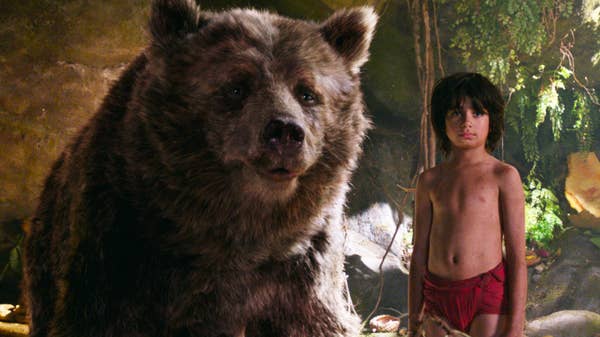 This original Disney classic was and still is loved by many fans of all ages… But things did not go well when they decided to make it into a live action movie. It was just terrible. Most of the kids did not even like it. 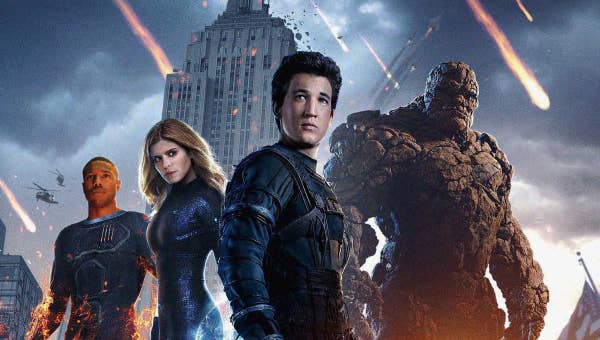 The Fantastic Four from 2005 was really great with the cast and the chemistry they shared. On the other hand the 2015 reboot was trash. These marvel characters deserve better.

God knows who had the audacity to even have the idea that they could be better than Alfred Hitchcock’s direction of the same from  the 1960s. Of course the 1998  failed miserably. Bound to happen when you mess with the GOATs 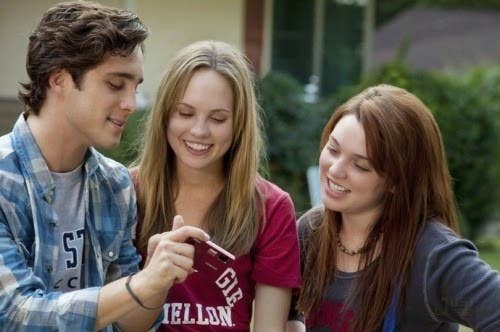 Maybe this was not a reboot reboot, but they definitely tried to do something on the similar basis. Mean Girls is a cult classic which should not have been touched. The second one was terrible. 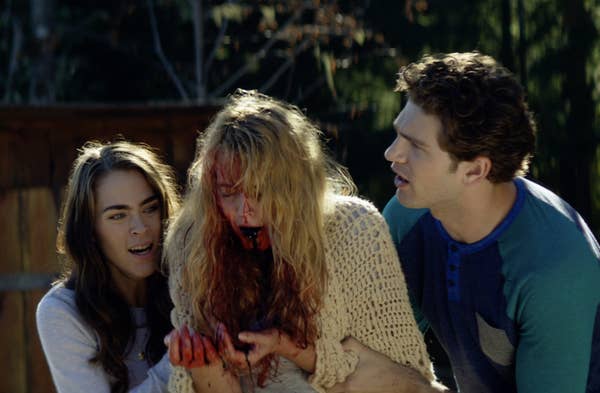 This movie was just an exact copy of the original. It did not live up to expectations. It was just a waste of time and money altogether.