“Heroes are made by the paths they choose, not the powers they are graced with.” – Iron-Man.

Iron man is a fictional superhero that made his appearance in comic books that were published by the Marvel comics. This character was created by Stan Lee, and developed by scripter writer Larry Lieber and was designed by artists Don Heck and Jack Kirby.  Iron-man is also known by his alter ego, The Genius, Billionaire Tony Stark. Being played by Robert Downey Jr. in The Marvel Cinematic Universe film franchise Iron Man aka Tony Stark is the owner of Stark Industries and in many ways Tony is an untraditional hero, and that’s the reason everyone is mad about him specially the ladies. And Despite some of his flaws, Stark is one of the best comedians of the Marvel franchise exclusively his witty one-liners and sarcastic charm which attracts audiences of all kind. And with that in mind Fans have taken his personality seriously and have created some extraordinary memes. So here are 10 Entertaining Iron Man memes that would eventually make Tony Stark laugh! 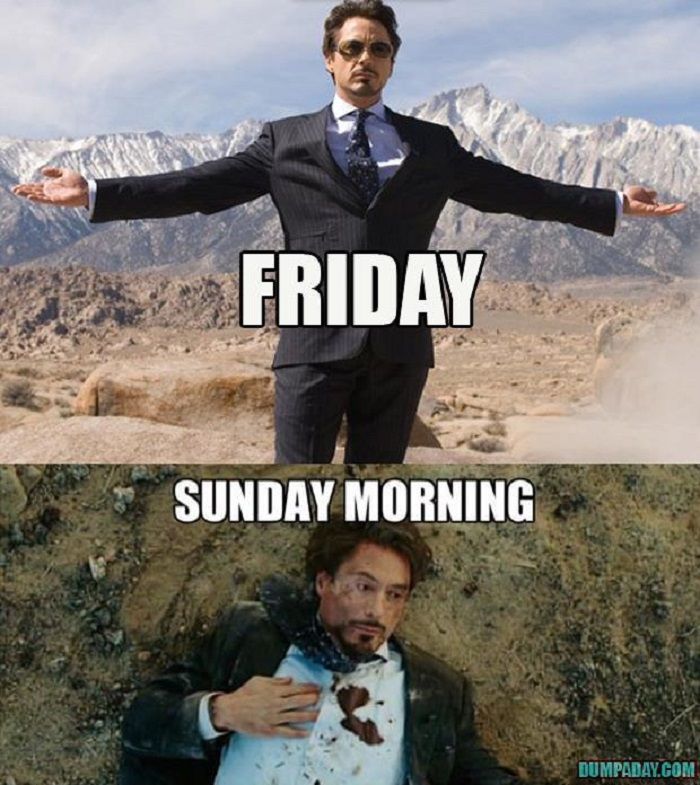 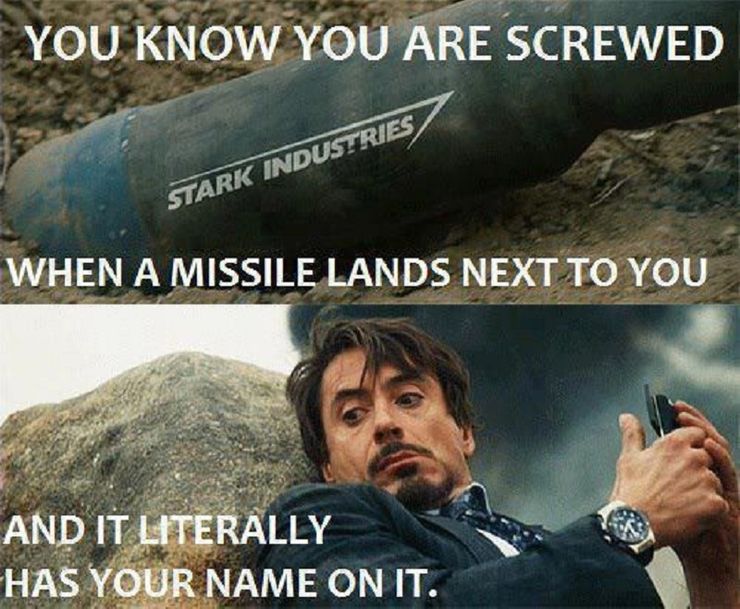 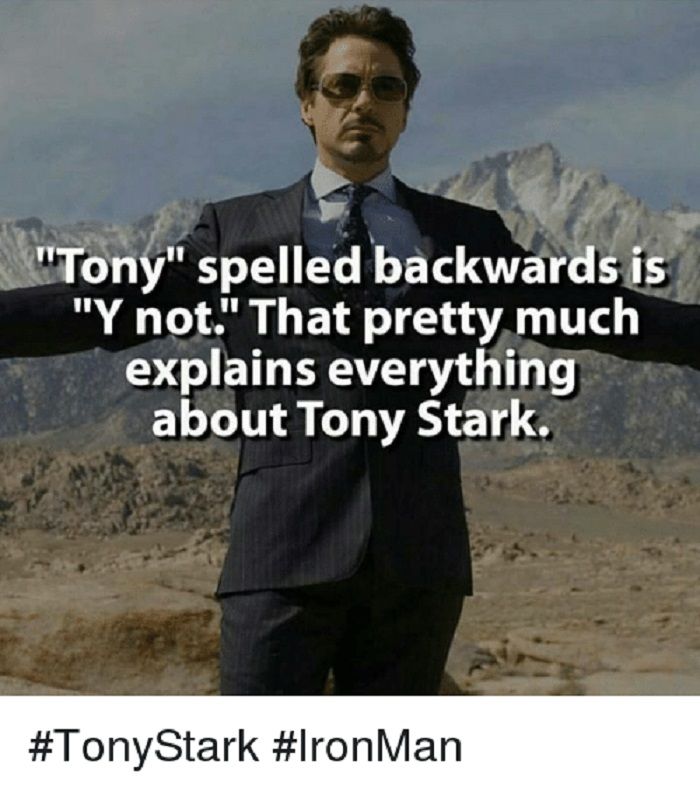 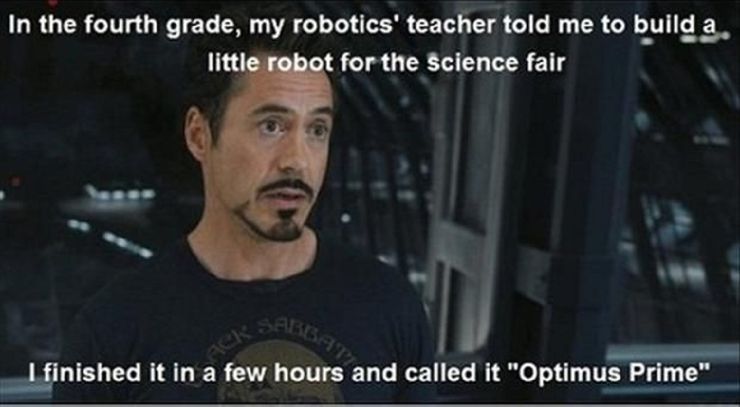 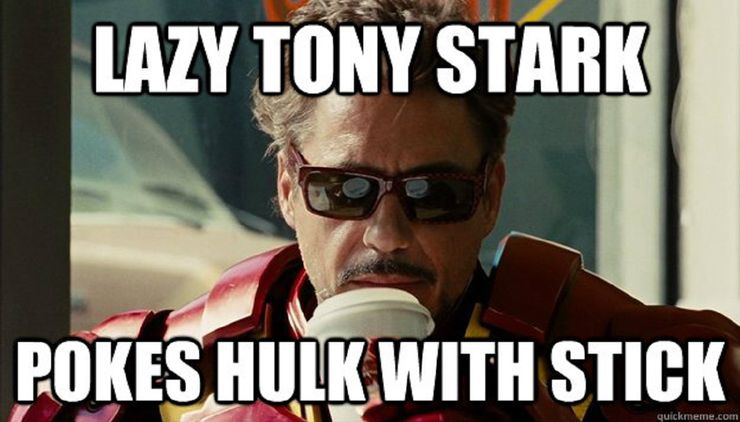 #7 Tony Stark And His Love For Shwarma… 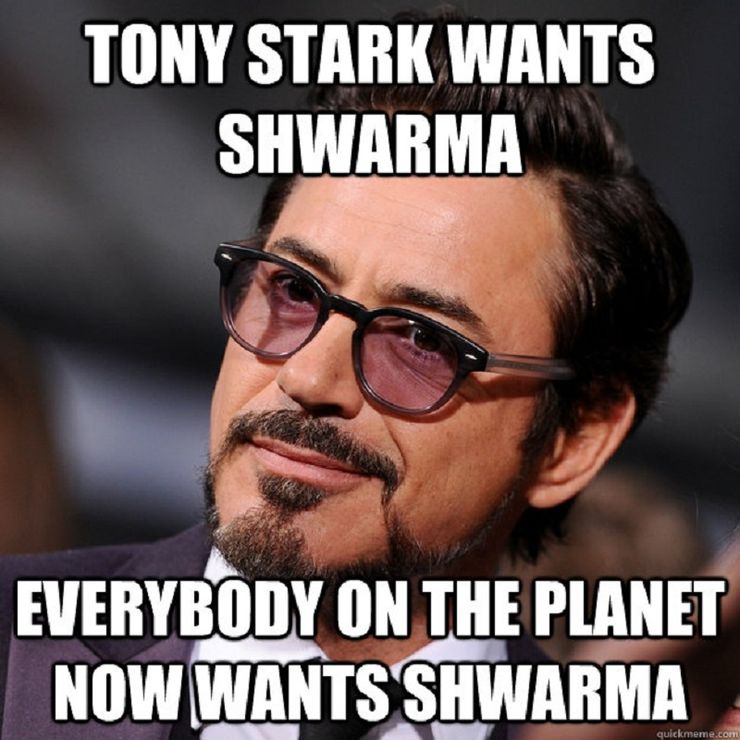 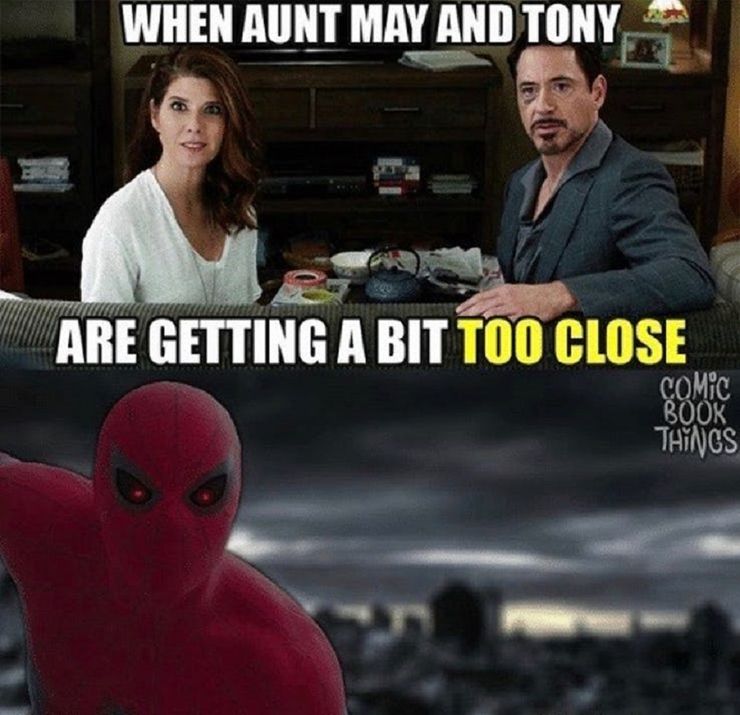 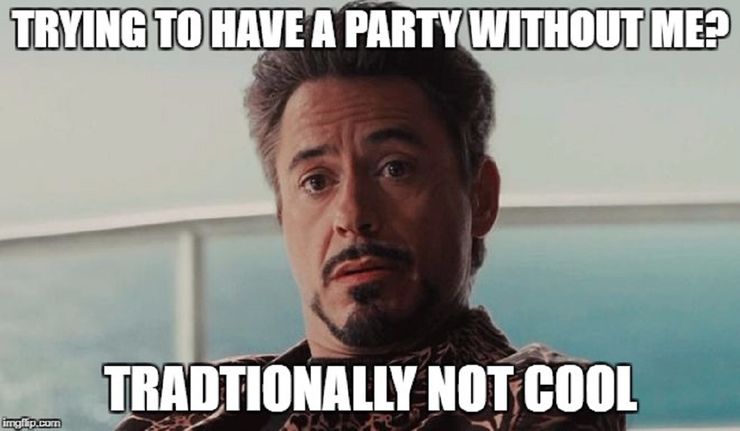