Every year, Marvel introduces one new franchise. In the same way, the Eternals will make their debut this year. The final trailer for Eternals is here, and it looks fantastic. Fans can’t wait for the movie to be released. The stunning new trailer for 2021’s The Eternals broadens the film’s scope by moving beyond the enigmatic group of super-powerful creatures and concentrating on the cosmic threats they will confront. So far, the reaction has been generally favorable, with fans praising the trailer’s graphics and revelations. A few fans have also used tried and true memes to express their enjoyment of the teaser and some of the coincidences within it, such as the inclusion of a couple of Game of Thrones Stark brothers. If fan reaction is any indicator, excitement for the upcoming MCU film is rising. As a consequence, we at Animated Times have compiled a list of the best Eternal memes where fans mocked them that will make you laugh out loud. 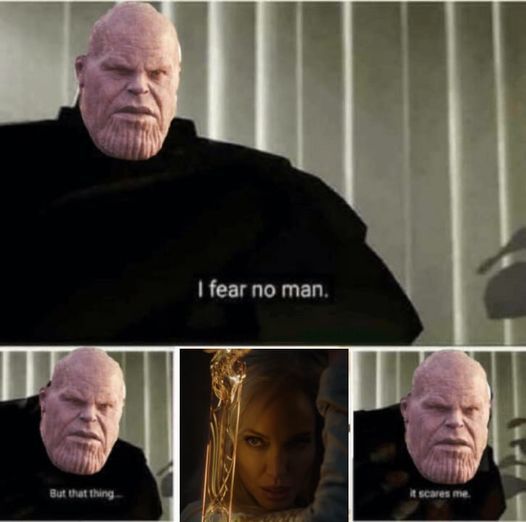 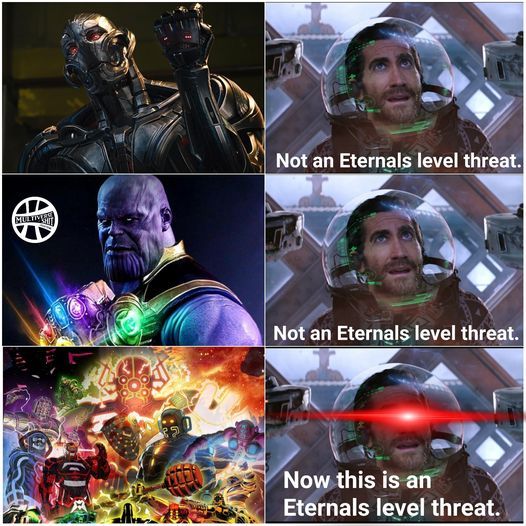 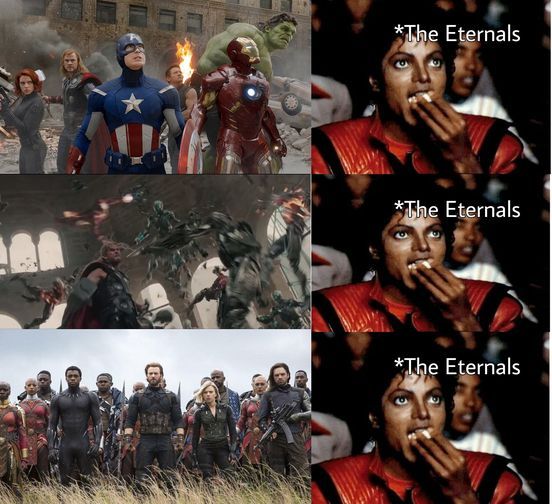 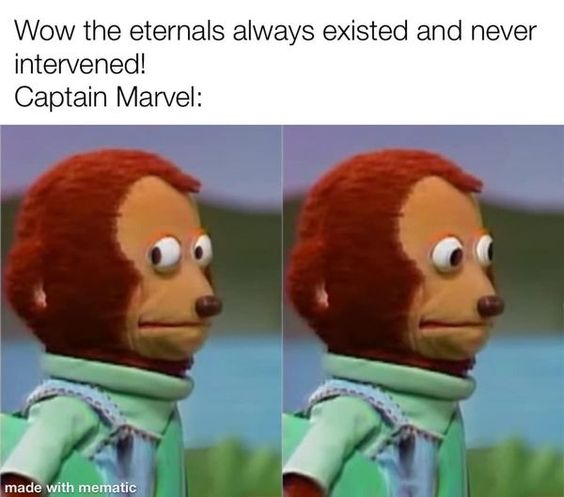 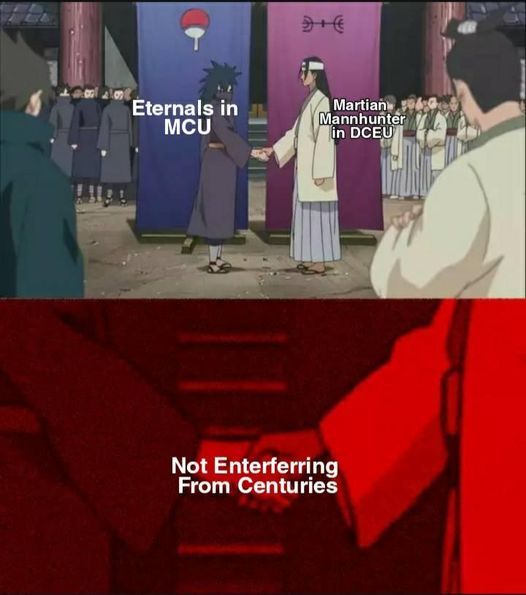 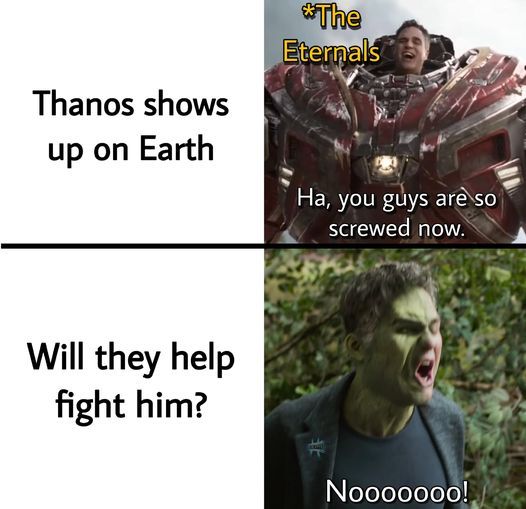 4. Nothing To Worry About!! 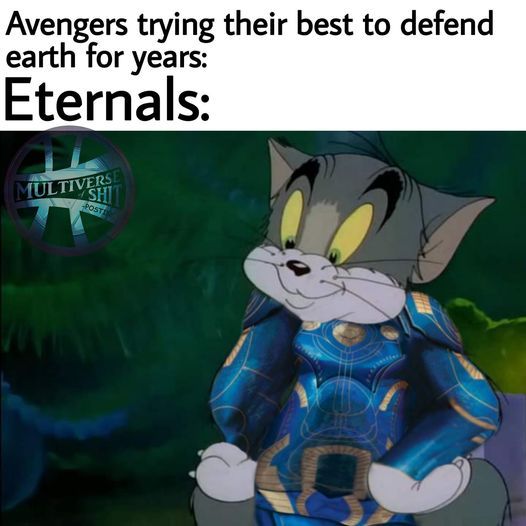 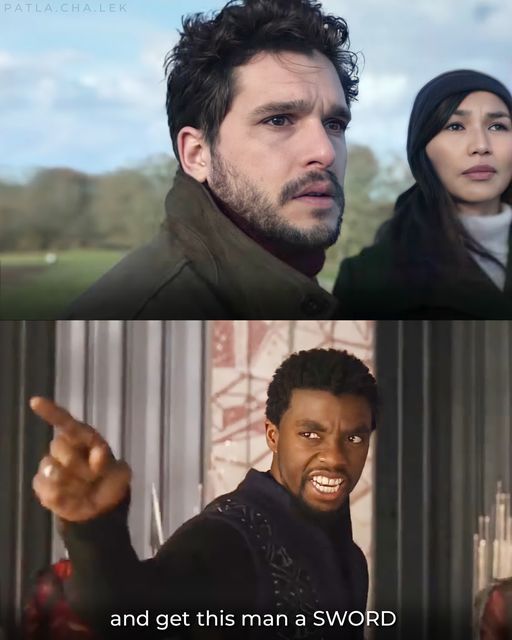 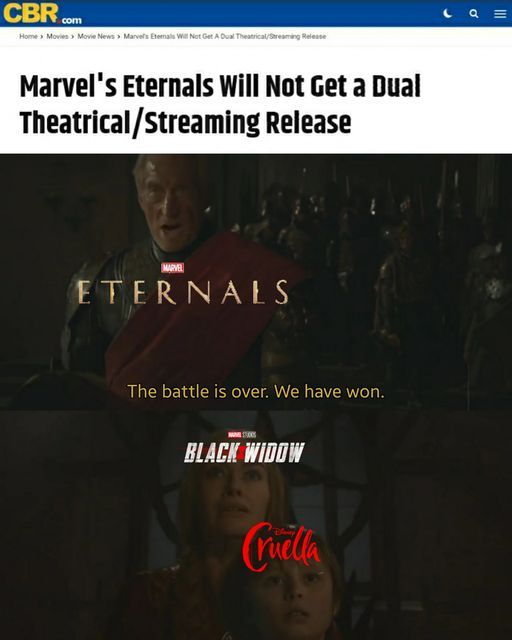 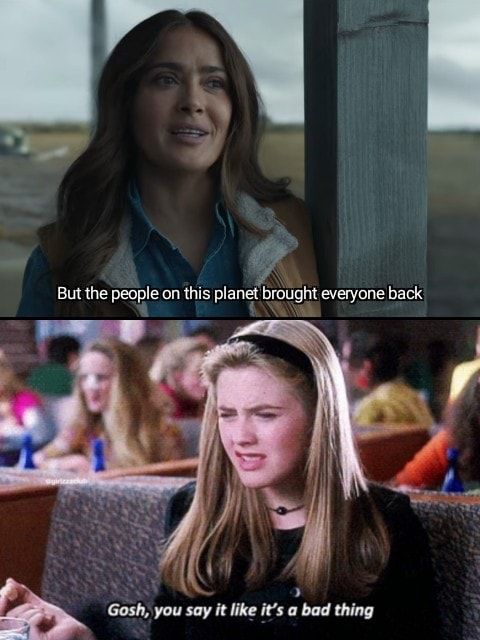 So yes, these are the 10 Eternal Memes You Should See Before Watching The Movie. To be honest, these are some of the most amusing memes about the Eternal that can be found on the internet. I really had fun while compiling these memes. So what are your thoughts? Did you like these eternal memes? Are you excited about the movie? Let us know in the comments below. Till then we’ll see you in the next article, guys, but don’t forget to keep reading Animated Times, your one-stop destination for gaining a deeper peek into the entertainment business, new movies and TV shows, celebrity gossip, and much more. We’ve got you covered on all fronts. Continue reading Animated Times for more.