Remakes and reboots don’t usually go well with the audiences but some of them really blow each generation away. Here are the 10 such remakes that were so great that it impressed fans all over the world. 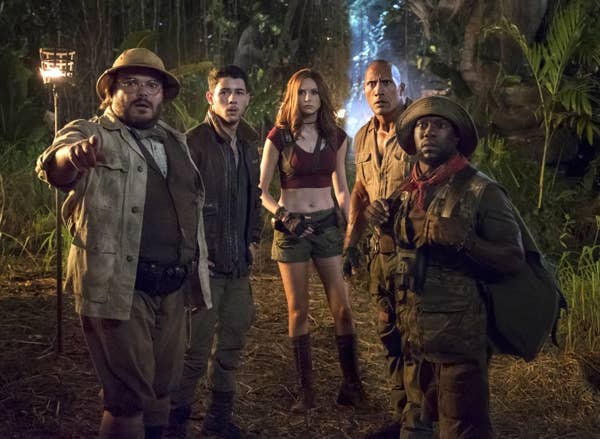 The original Jumanji starring Robin Williams was so perfect that it was scary to see whether  or not the new Jumanji would do justice to the original movie. But it turned out to be hit and everyone loved the new casting thinking each of them gave justice to the characters they portrayed! 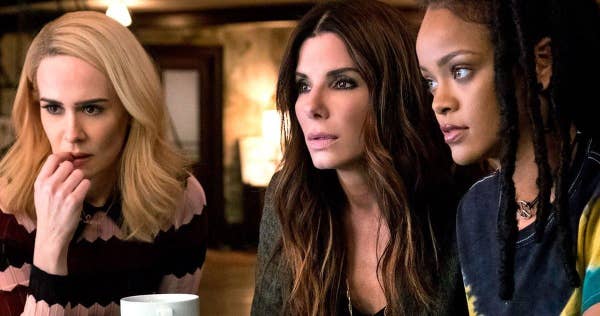 The fans loved the “female reboot” touch here making it a significant movie. 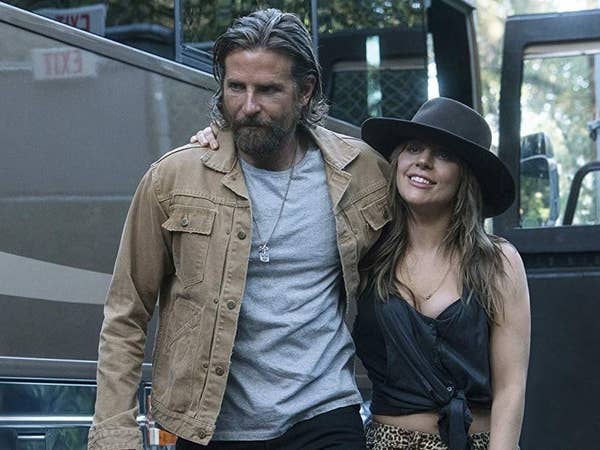 Audiences all over the world applauded the fresh performances of Lady Gaga and Bradley Cooper even though the movie made them cry a lot. It was one of the most loved movies that year. 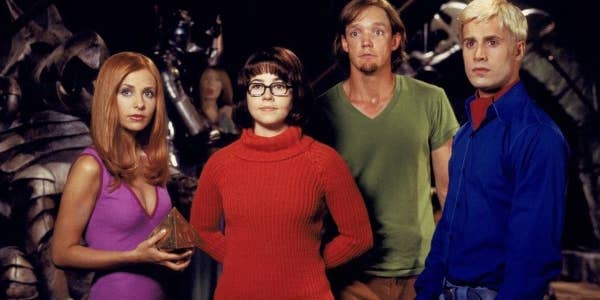 Well it is always a bit worrisome  thing when you hear your favorite cartoon is getting it’s live action film. However; thankfully, that was not the thing with Scooby-Doo movies the ones that starred Sarah Geller and Freddie Prince Jr. 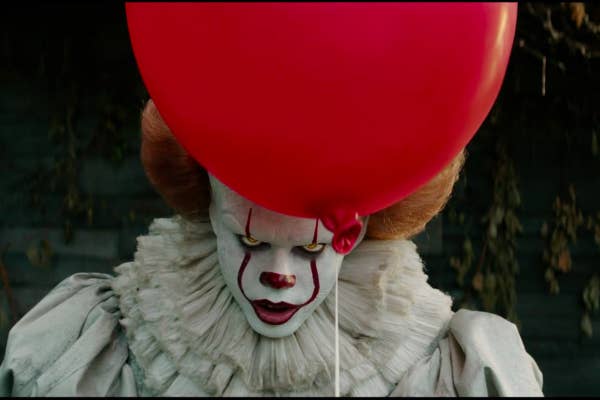 Horror movie fans loved this remake ! It was scarier with the ton of jump scares. 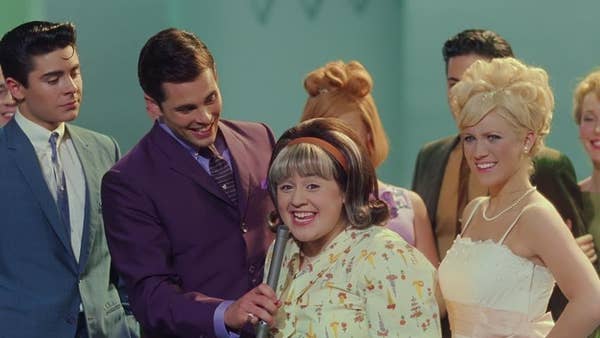 This musical romantic comedy was actually based on a Broadway musical. And the fans claim this reboot to be a God tier one.  John Travolta work has been claimed as his best performance. 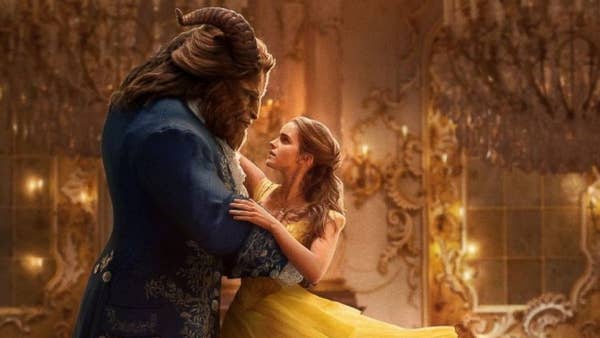 This Disney film got a beautiful live action reboot in 2017. The set, costume, casting every small detail was perfectly and beautifully captured and portrayed. We do not think anyone else apart from Emma Watson could have done justice to the role of Belle. 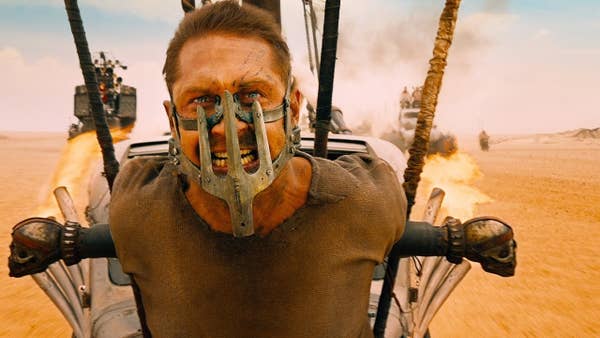 This movie was everything the original Mad Max could never be. The kind of action was shown in this reboot; it was a top notch one and probably one of the bests of all times. The story got all the fleshing it needed and the actors nailed their performances. It went on to win Oscars too. 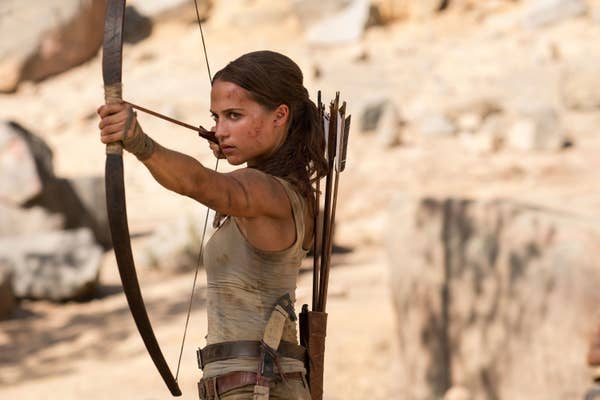 Can you imagine someone else replacing Angelina Jolie as Lara Croft? But apparently Alicia Vikander nailed it! The fact that the movie was based on recent video games made the fans connect more.

This prequel trilogy was a great one as they provided the back story fans were itching for and thus was loved by them.