Many TV shows get cancelled after the pilot episode. But there are some that you might actually wish to see more of after watching their pilots. In fact, even the trailers of the following series might make you dig them. Unfortunately, the creative studios did not like them enough to have them picked for an entire season. Here’s a list of 10 TV shows which could have been cooler, but failed go beyond the pilot: 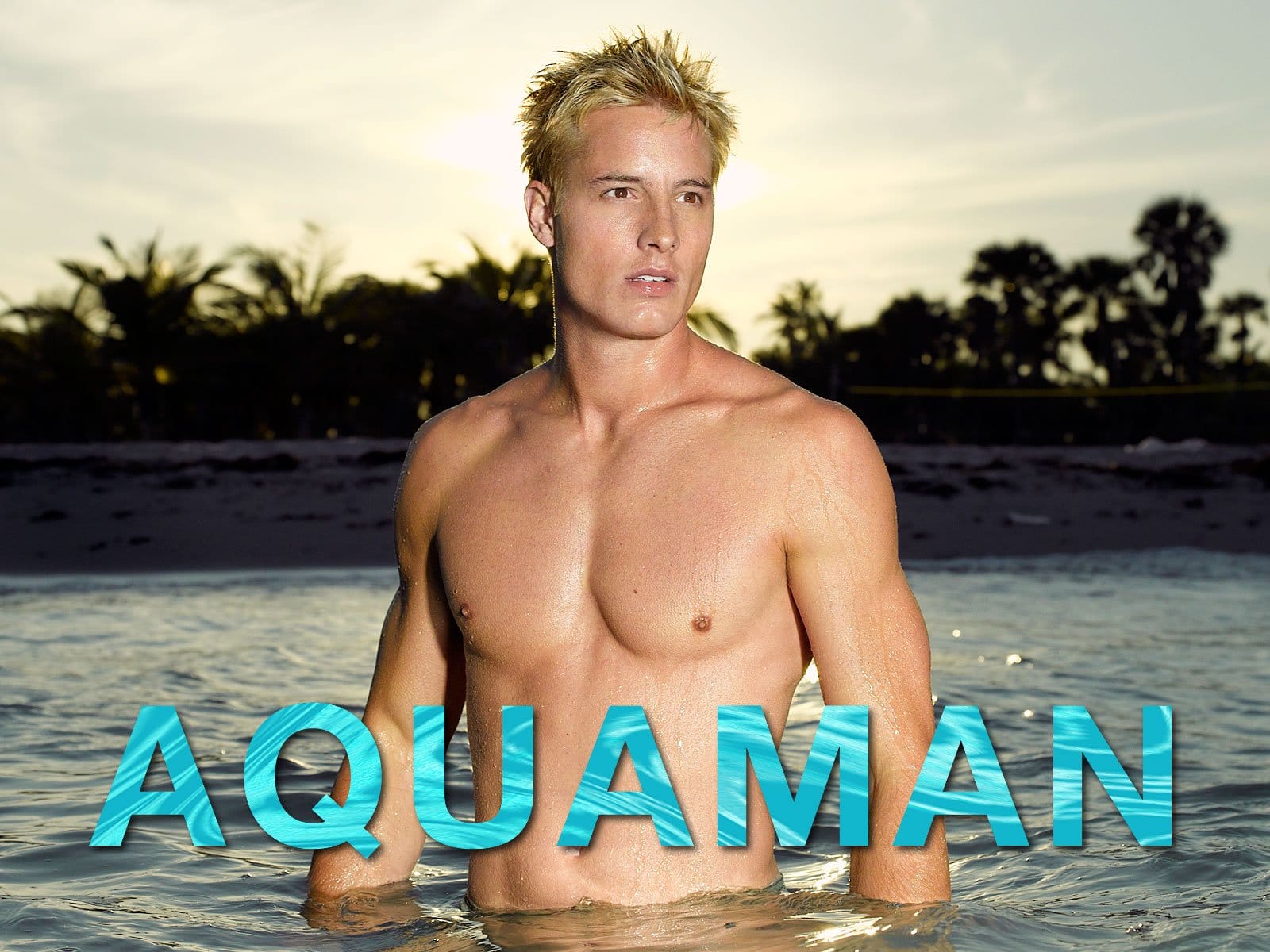 Way before Aquaman became a massively successful blockbuster film, Warner Bros. tried to get an Aquaman TV show made. A pilot was ordered after the success of Smallville, and it had a few familiar names like Ving Rhames, Lou Diamond Phillips and Adrianne Palicki involved. Justin Hartley played Arthur Curry. You could actually watch the first episode of the show today. Even the trailer makes it seem that Aquaman could have been handled well on a TV budget. But the series was cancelled after Warner Bros. merged with UPN and became The CW. This was just a case of bad timing, or we might have got a show that was probably better than Smallville. 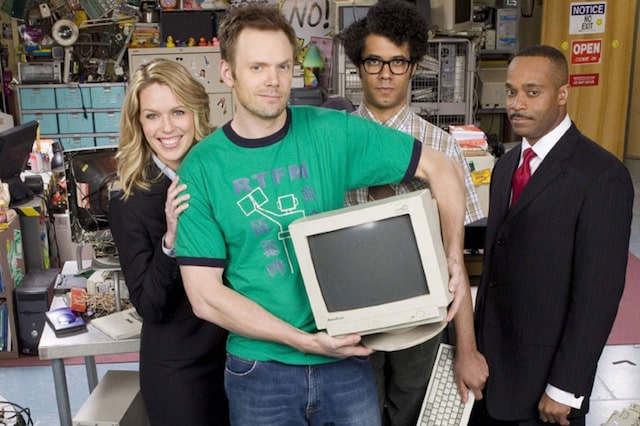 The US version of The Office found major success. But The IT Crowd (US) did not share the same fate. Joel McHale replaced Chris O’Dowd’s Roy, and Jessica St. Clair replaced Katherine Parkinson’s Jen for the pilot. Richard Ayoade is obviously irreplaceable as Moss, so he reprised his role in the US version as well. Those who may not have seen the original UK version of The IT Crowd might have actually liked the US version. But NBC did not go beyond the first episode. 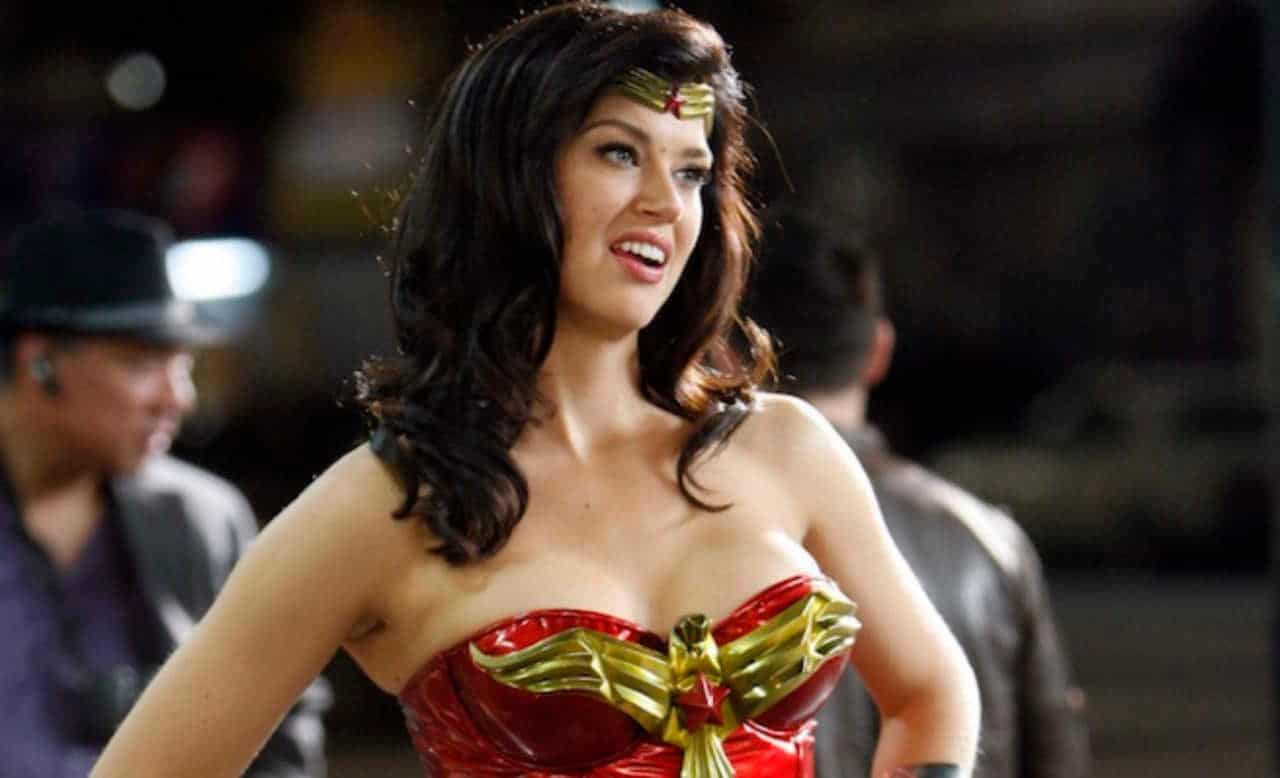 Aquaman wasn’t the only cancelled DC series that Adrianne Palicki was a part of. She was also cast for a Wonder Woman TV show. With the perfect casting of Diana Prince, NBC ordered a pilot episode. But sadly, nothing else in the series was perfect. Diana was the CEO of Themyscira Industries, which actually sold Wonder Woman dolls. And apparently, Diana herself wasn’t a fan of her company selling those dolls. It was all crazy, which is why the show did not go beyond that pilot. 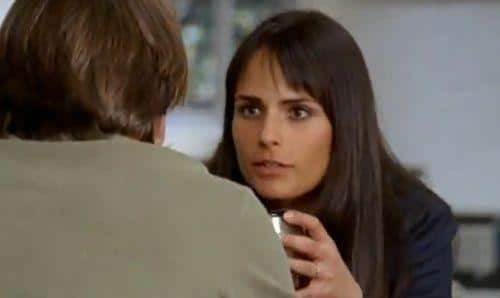 You might have loved the charm of Brangelina in the 2005 action comedy of the same name. Looking at its substantial success, ABC ordered a pilot with the film’s original director, Doug Liman helming the first episode. You can actually watch the episode here, but ABC did not pick up the series beyond that. Martin Henderson and Jordana Brewster were good, but they ain’t no Brangelina! 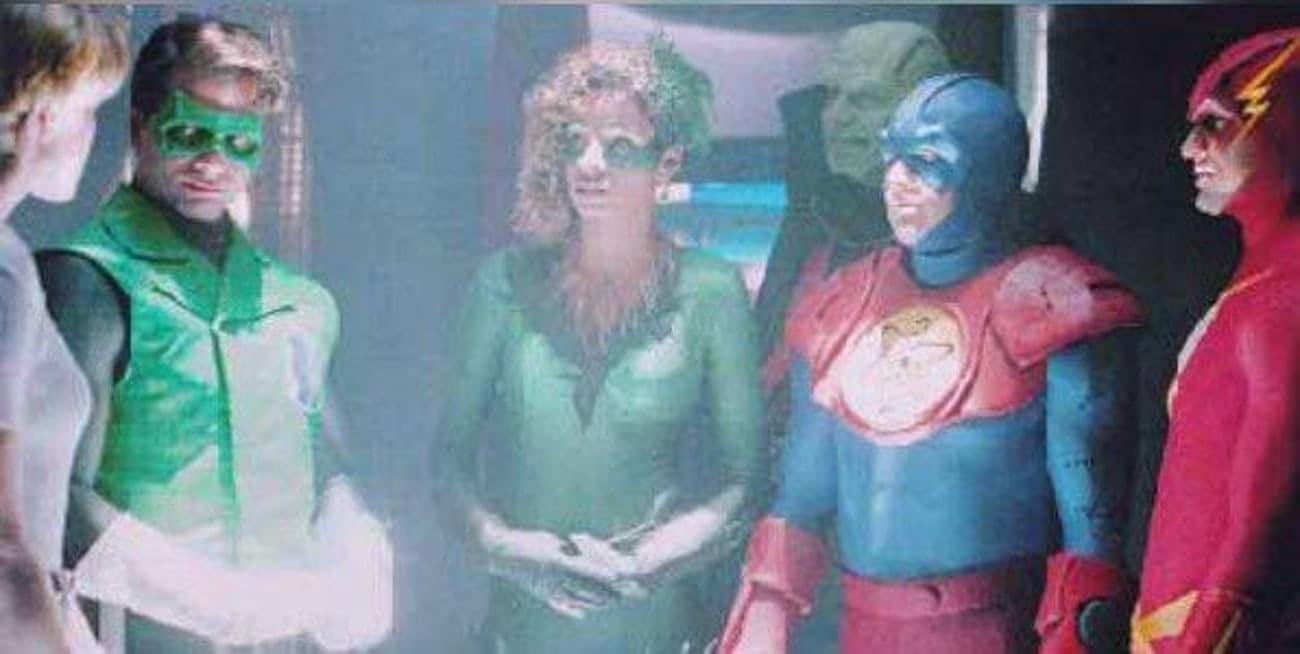 20 years before the failure of the Josstice League, CBS ordered a pilot for the Justice League of America. Sadly, the pilot was as big a failure as 2017’s Justice League was. It had to fail because the show didn’t involve the main DC trinity of Batman, Wonder Woman, and Superman. Instead, it had Fire, Ice, The Atom, The Flash, Guy Gardner’s Green Lantern and Martian Manhunter. You could watch this 80-minute-long pilot right here, but maybe you should pass! 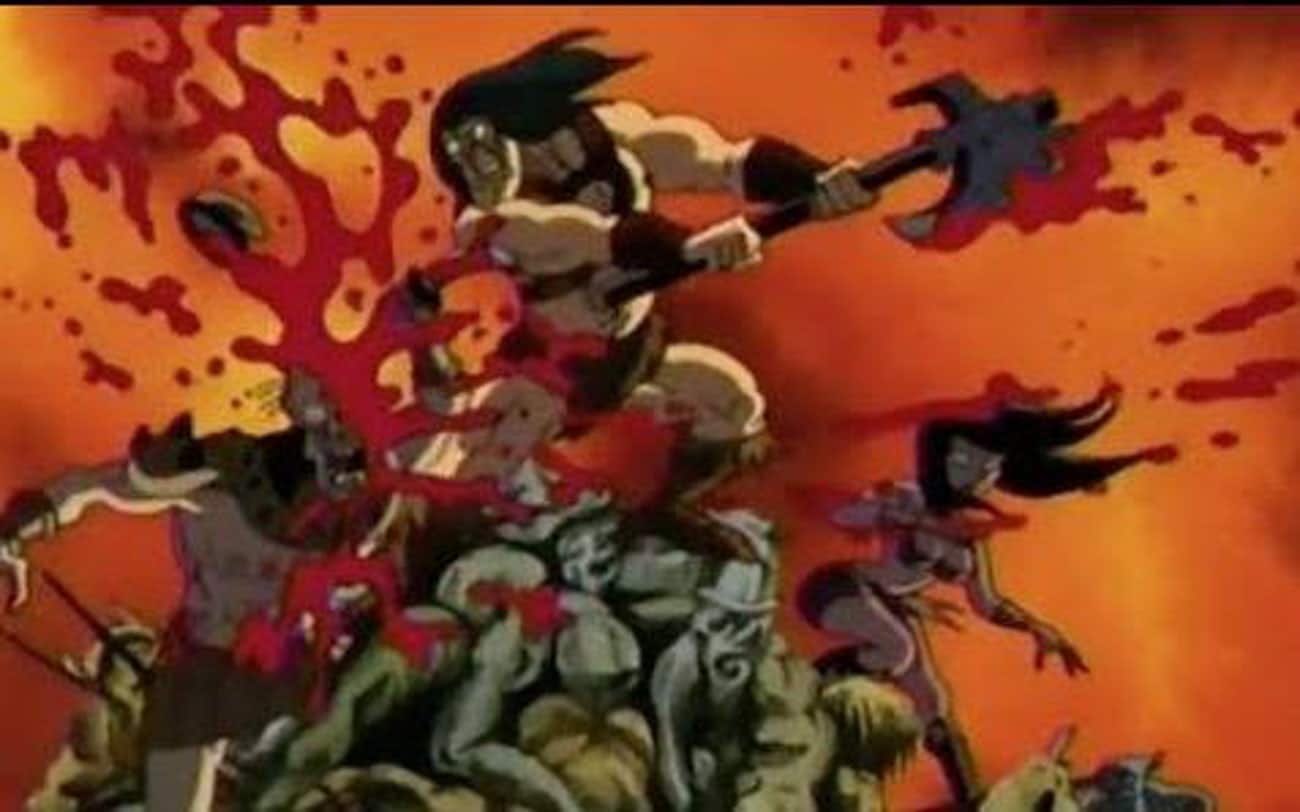 This was Adult Swim’s attempt at a fantasy comedy animated series. It was a spoof of Conan the Barbarian. The pilot was so strong that people actually began a petition to bring it back. But, the cancellation of the series happened due to high production costs. Watch it here if you wanna! 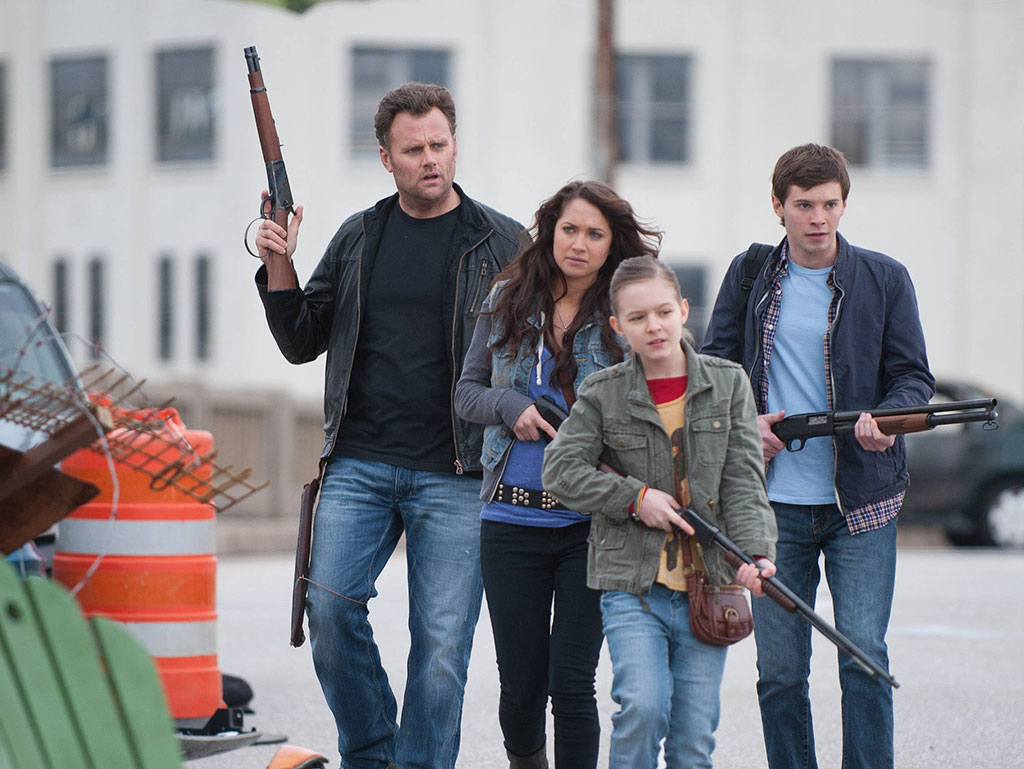 You may have loved the two Zombieland movies. But before we got the sequel, creators Rhett Reese and Paul Wernick tried the series format. They continued the story of the same characters from the film after the events of the original. But the major problem was the recasting of the characters. That didn’t work for the fans and Amazon did not pick up the pilot for an entire season. But, we’re okay as the writers at least got to do a sequel movie in 2019. 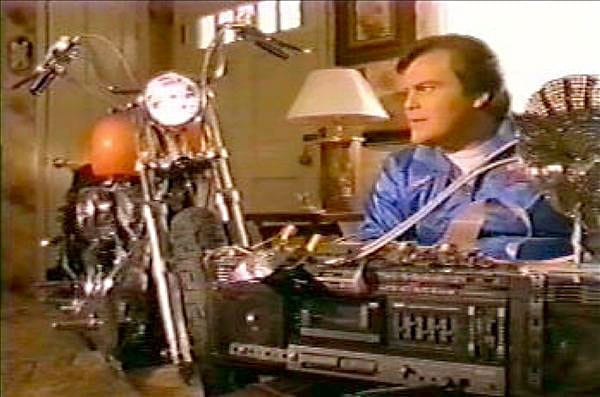 Back in 1999, Ben Stiller directed the first episode of Heat Vision and Jack, which featured Jack Black as Jack, and Owen Wilson as a talking motorcycle! The premise was quite interesting as after certain “scientific” events, Jack gained a genius-intellect as long as he was exposed to the Sun. And he’d become Super Dumb when the sun goes down! Sadly, the series didn’t catch on for an entire season. But, you could at least watch the pilot here. 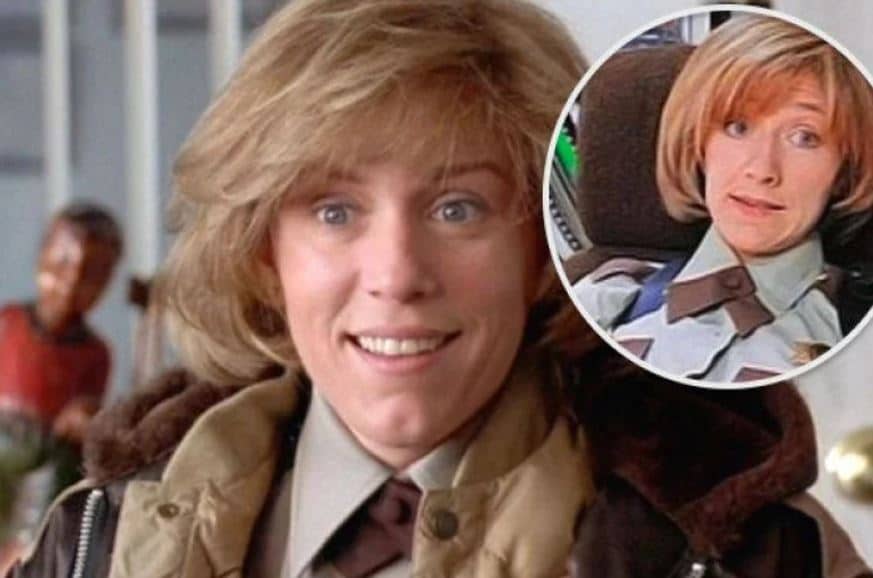 You might love the 4 Seasons of Fargo in the recent times, but did you know that there was another attempt to create a series out of the title? The 1996 movie has inspired FX’s Fargo. But in the year that the film came out, Edie Falco was supposed to star in a prequel series of the film. Things obviously didn’t work out after the pilot. But you can at least watch the unaired pilot episode here. 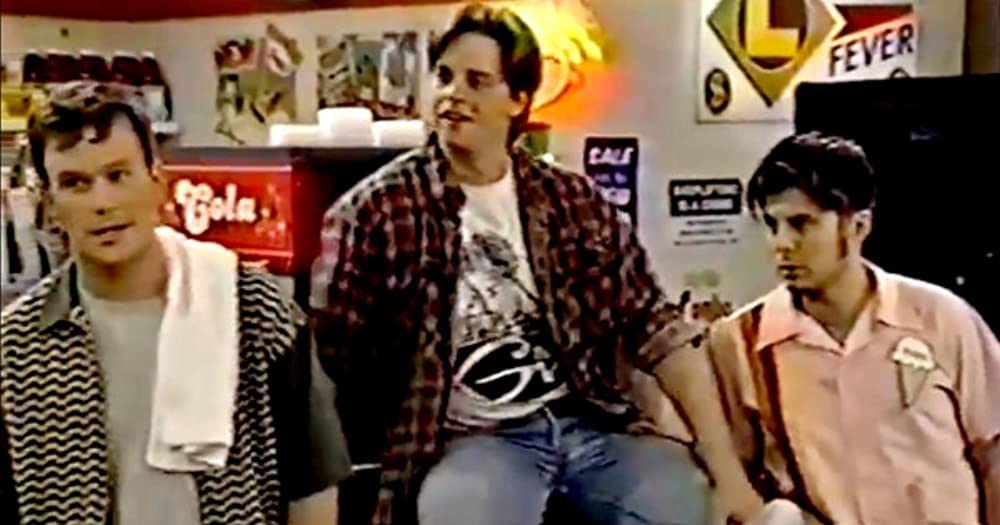 After 1994’s Indie film Clerks, a TV show was attempted with the same title. It had no input from the original director, Kevin Smith, and played a laughing track along with its scenes. That was its biggest problem. The humor was quite cheesy and arguably bizarre. Hence, it had to be cancelled. But the internet could at least allow you to watch the first episode. But, why would you?

Which of these shows do you think should have been picked for a whole season? Tell us in the comments.