Some performers do not retain their physiques over time. However, many people continue to appear the same as they age. In fact, some begin to improve with time. These people have the ability to age like wine. You know how some people believe age is only a number? You may or may not agree with that statement, yet it is true in some instances. Celebrities, for example, are like wine in that they only become better with age. And for those fortunate few, age is only a number, one that hasn’t altered in years since they still look the same. Or they appear even better. We don’t know how they do it, though. Plastic surgery, Botox, high-quality moisturizers and anti-aging treatments, or perhaps simply really excellent genes? But whatever the explanation for their immaculate appearance is, it’s working. Here are 10 before and after photographs of age-defying superstars who have only gotten better with age. Does that sound enlightening? If yes, then do read this article from Animated Times till the end to find out which actor really got better and better with time. 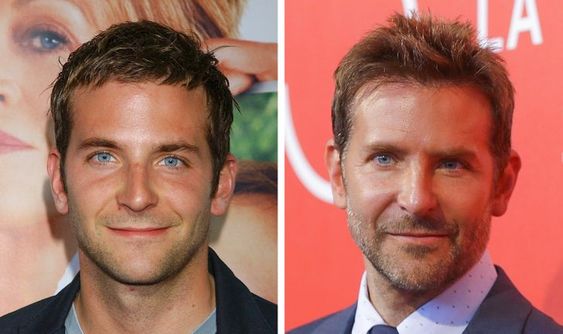 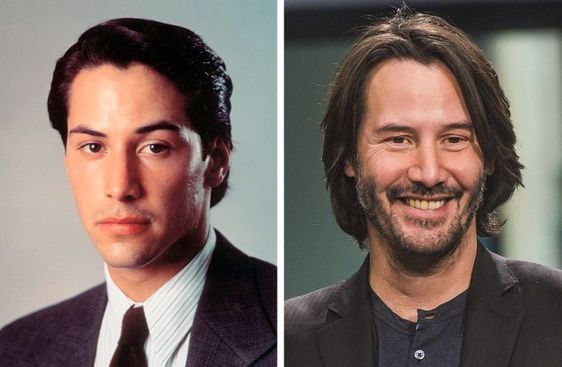 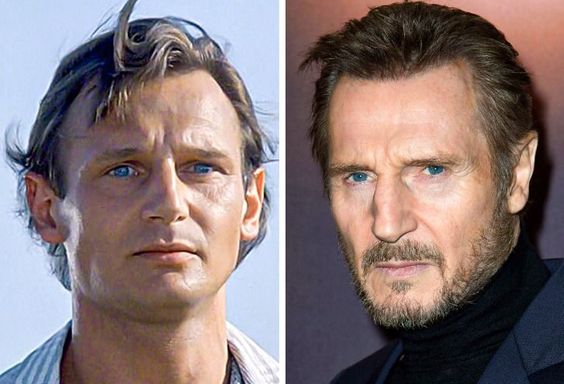 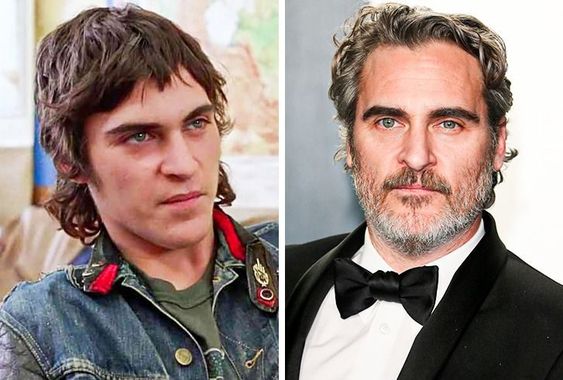 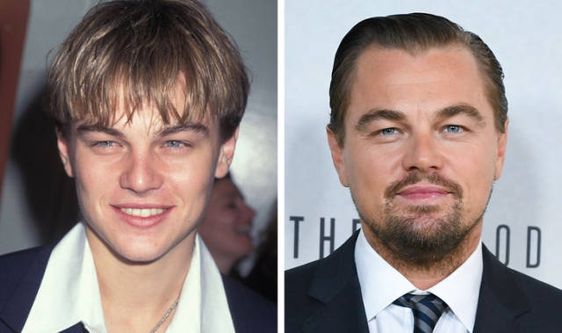 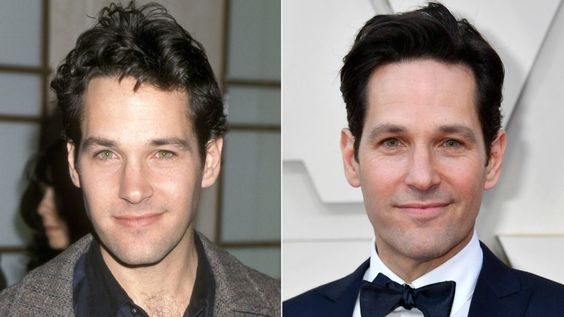 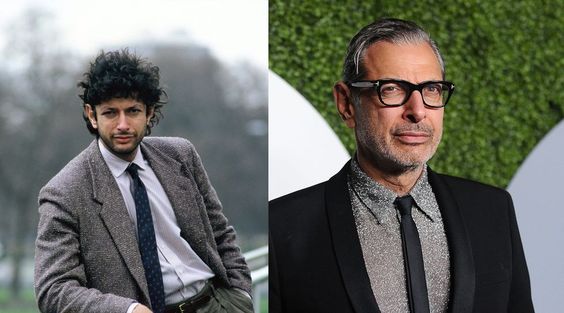 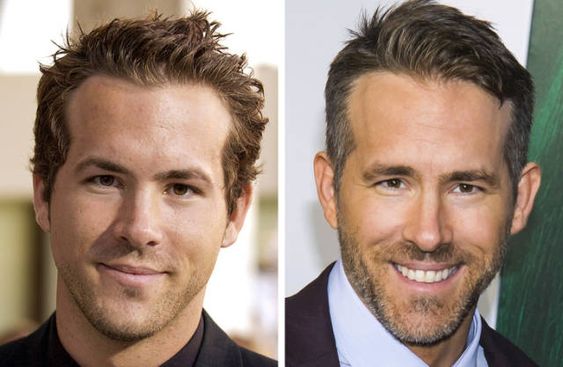 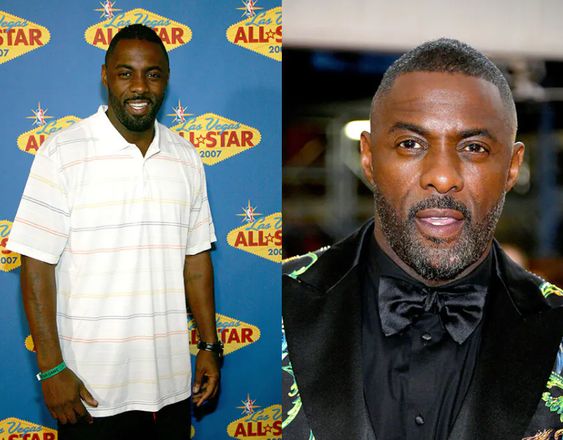 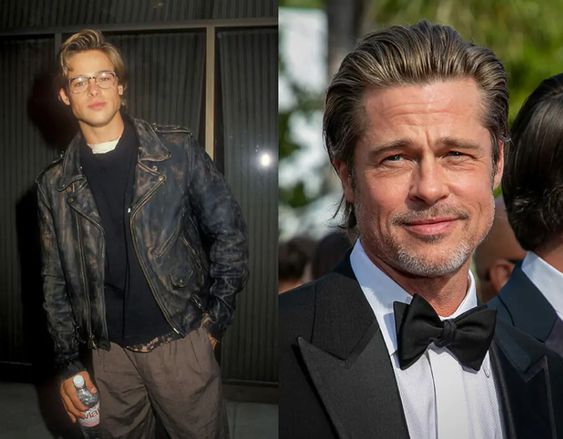 So there you have it: 10 Famous Celebs Who Looked Way Better As They Grew Older. So, what can I say, lads? I mean, seriously, these actors really are like fine wines, because they grow handsome with time. So what do you guys think about these actors? Which among these is your favorite? Till then, keep reading Animated Times for in-depth coverage of the entertainment industry, upcoming films, and other issues. in addition to TV series, celebrity news, and much more.