Making TV series is not a joke and even though it is not a proper comparison, but MAYBE more time and commitment goes into making TV shows compared to the movies.
It takes so much work and planning goes into creating some of our most favorite television series, and it is always surprising to keep learning how many things, especially the characters which we usually take for granted.
Of course there are many iconic characters that are mostly the kind of characters that have mostly existed on in the memes, GIFs and all of our hearts; actually came about as a result of a random chance or some offhand decision and even on a complicated and detailed shows; be it Breaking Bad or a show like Lost or even The Walking Dead.
Whether it is coming down to scheduling a conflict or even making some marketing strategy decision especially after getting feedback from viewers or just the creators who can’t help nut fall in love with an actor’s performance and there actually there are so many TV characters who were actually never supposed to exist at all or were even supposed to show up for a guest appearance and then never appear on the show again. But these characters went on to become vital parts of the show they were on and lasted comparatively more than imagined by the writers initially.

Here are the most popular characters who were temporary and that we bet you didn’t know about the same: Daryl Dixon from the Walking Dead was never in the comics. And many of the fans know that Norman Reedus auditioned to play Merle. But by then all the characters were already been casted but the producers loved him and decided to create a new character for him to be a part of the show. So he ended up playing Merle’s tortured younger brother. 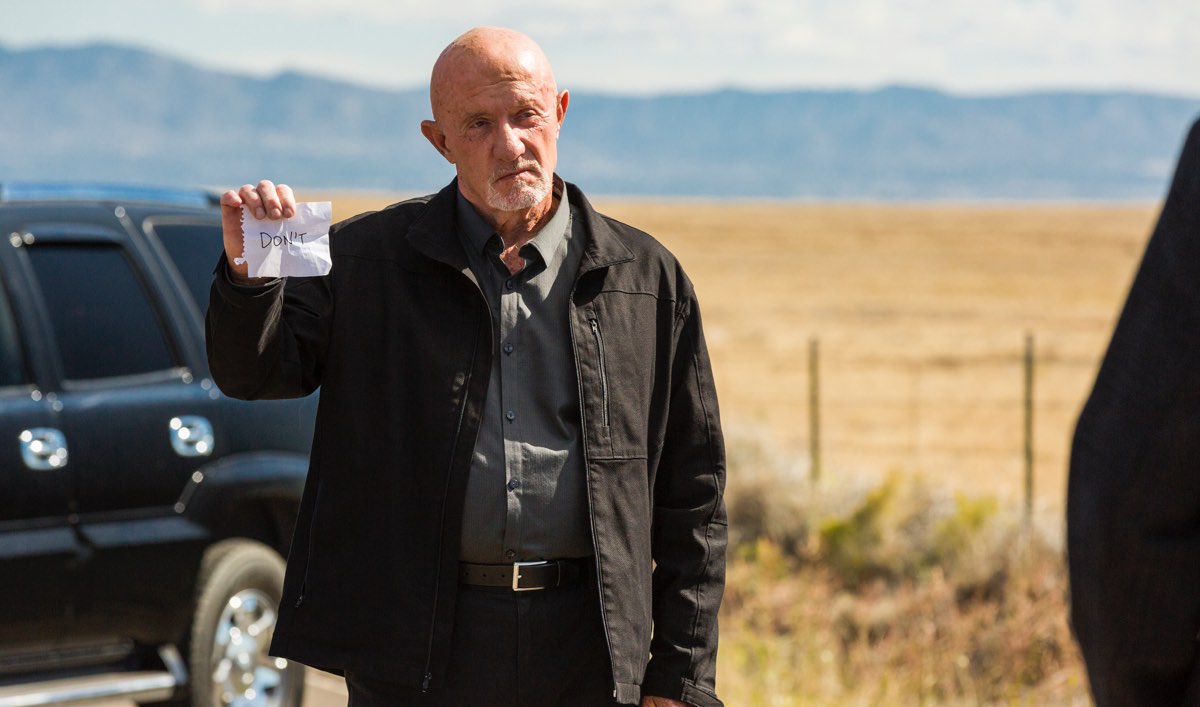 One of the greatest stories on how a TV character came into existence has to be Mike Ehrmantraut from Breaking Bad and Better Call Saul.
The iconic character was not exactly in the script but was brought in as a fill in for Bob Odenkrik’s character, Saul Goodman. They wanted Odenkrik for a 4 episode arc but he was busy filming How I Met Your Mother and could only shoot 3 episodes.
So they brought in Jonathan Banks and created the henchman Mike. 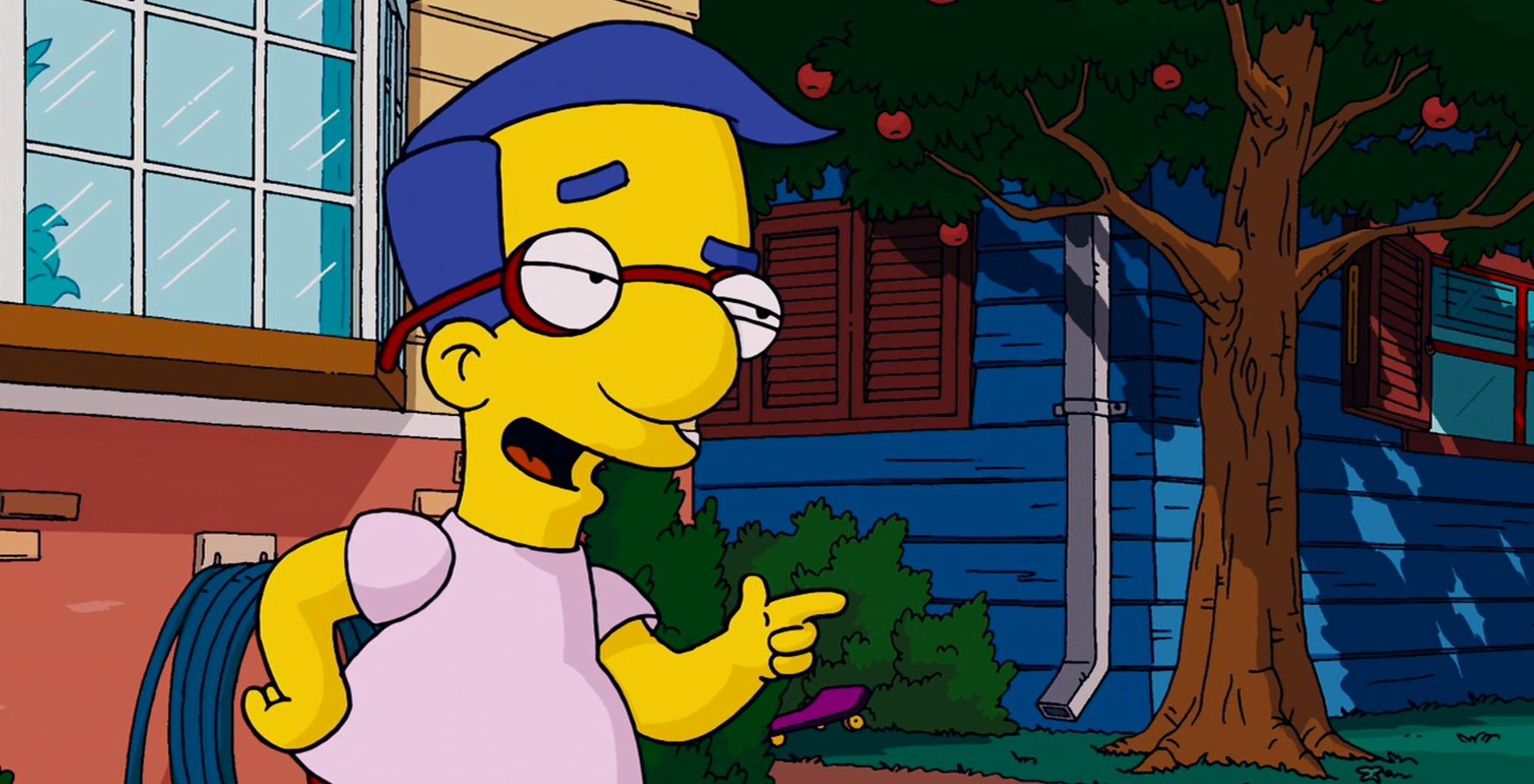 Milhouse from the series has a doubly luck origin story because the character was recycled not once but twice before he was given a home in Springfield. The animator David Silverman revealed that Milhouse was actually created for another cartoon show to sell to NBC but the network picked up and then it was added to The Simpsons family in 1988. 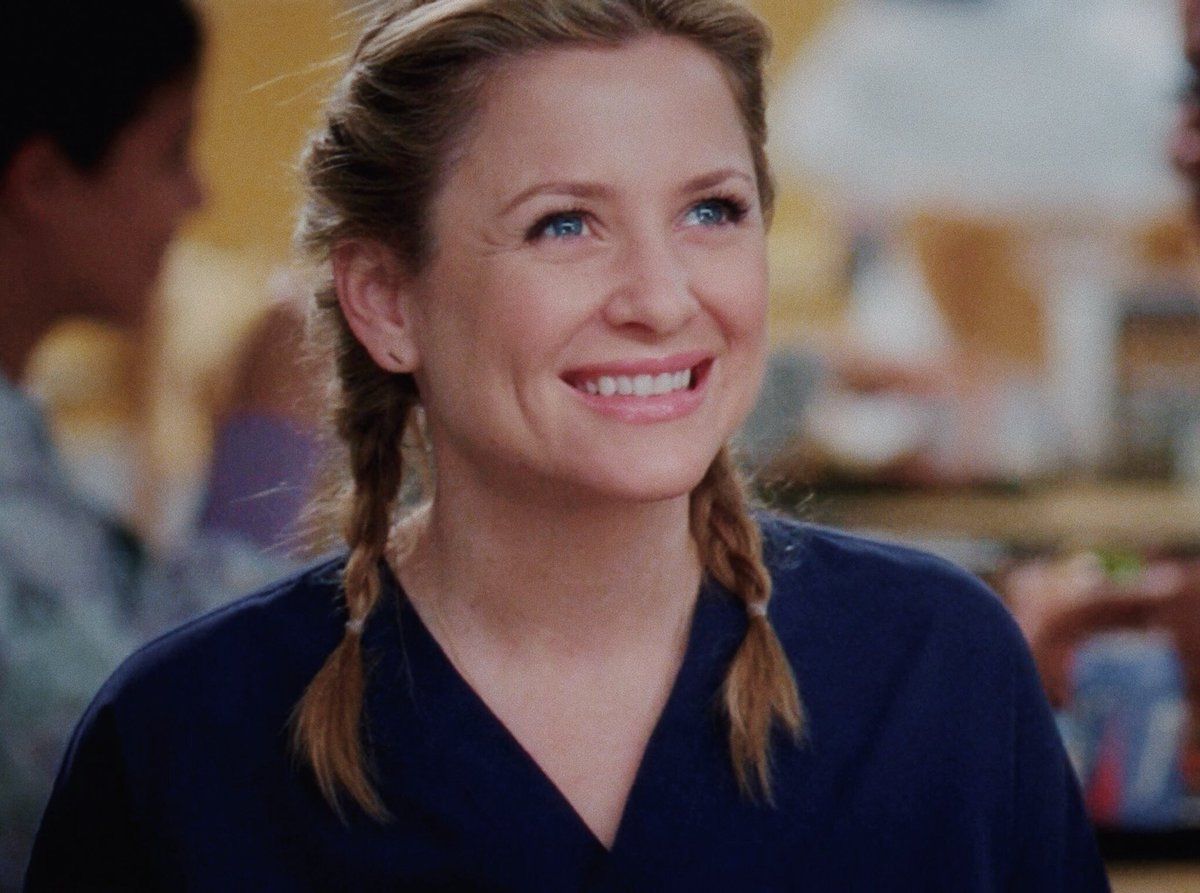 Arizona was supposed to exist for sure but she was in no way meant to become the beloved Grey’s Anatomy doctor that she evolved into. She was just visiting Seattle Grace but became a Staple. And she was one of the of most amazing characters and she died in a tragic way and now Grey- Solan memorial was the most talked Grey’s couples. 3 episodes would have never been enough to give her justice. 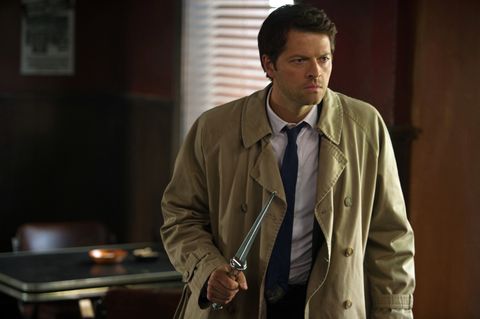 Misha Collin’s fan favorite character Castiel was brought onto the show in Season 4 only to introduce the begging of the end and it’s not just about impending the apocalypse story arc. And Supernatural was only supposed to have 5 seasons. But then Castiel lasted for 12 seasons and was a beloved protagonist.

Spike from Buffy The Vampire Slayer was supposed to be just another villain Buffy was supposed to slay. But he was highly developed and became her nemesis, lover and friend and even a character in spinoff! Boy Meets World was one of the best series back in the 90s and as a kid everyone was a fan of Cory and Topanga. She was played by Danielle Fishel. But the ‘0s icon was almost short-lived. Initially she was supposed to appear just in few episodes. And was to be played by Marla Sokoloff however the show executives didn’t feel she was a good enough and replaced her with Fishel.
Fishel didn’t just take over the role but  also the audiences and made the show so fun and also became a teen idol. 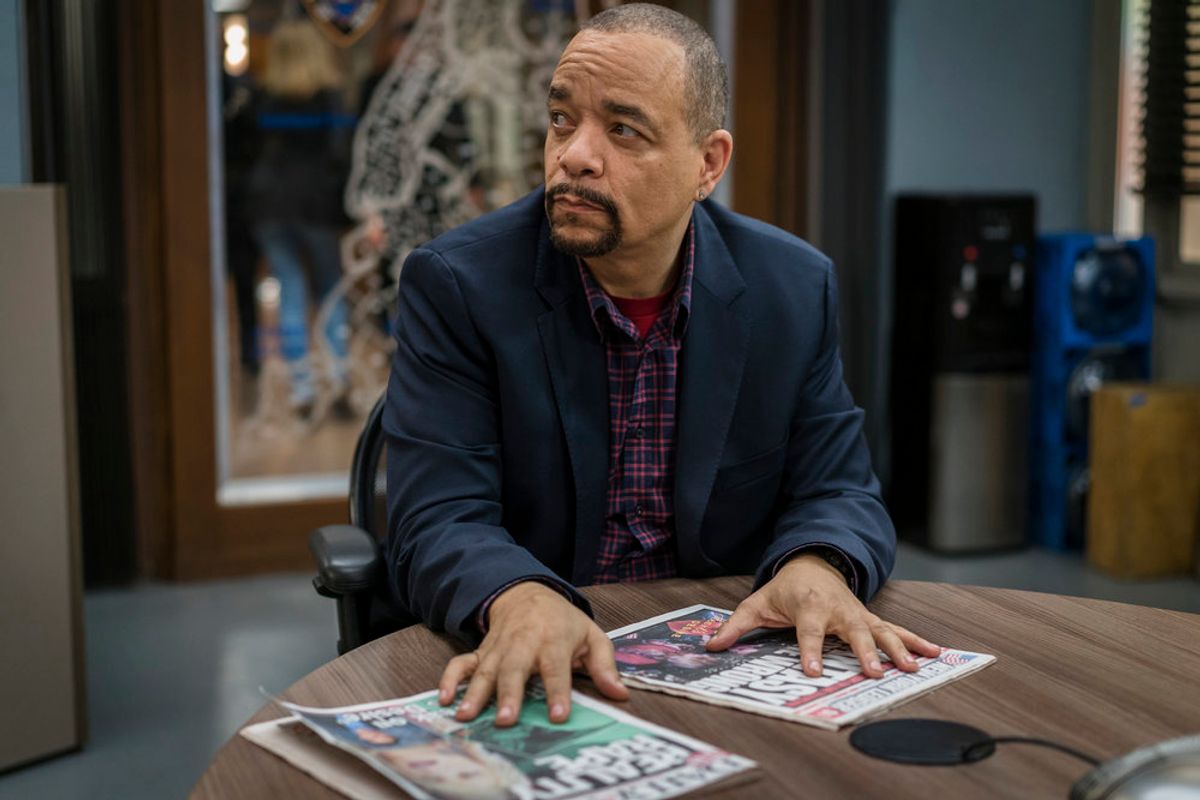 Odafin “Fin” Tutola is hands down an important vital member of the Special Victims Unit but the often confused detective wasn’t always supposed to become such a vital member of the team.
Ice-T was originally brought in as a replacement star for 4 episodes in Season 2 but ended up staying for 20 whole years! 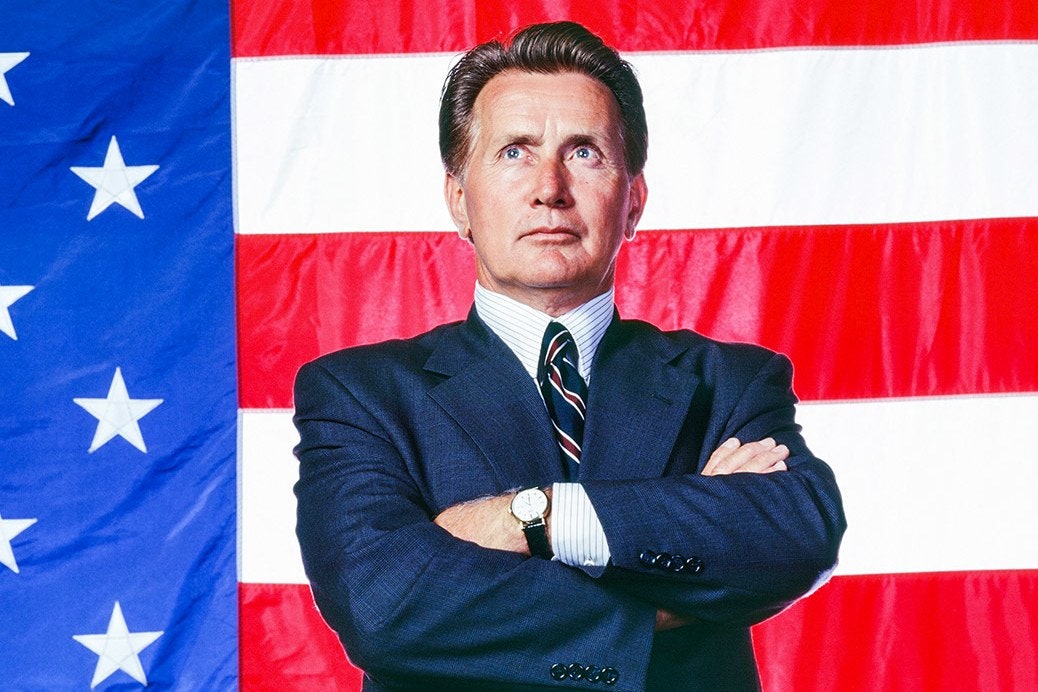 President Bartlett from The West Wing is probably one of the most fondly remembered TV presidents of all the time. But originally when The West Wing started, the creators didn’t think they would rely on Martin Sheen considering he is a big shot movie star and all as the main character of a network TV series.
Sheen’s character was just meant to appear in four episodes and just a more of special guest star but not as the show’s protagonist. But he was so good that his performance won network execs and viewers that he was receptive to taking the lead role. 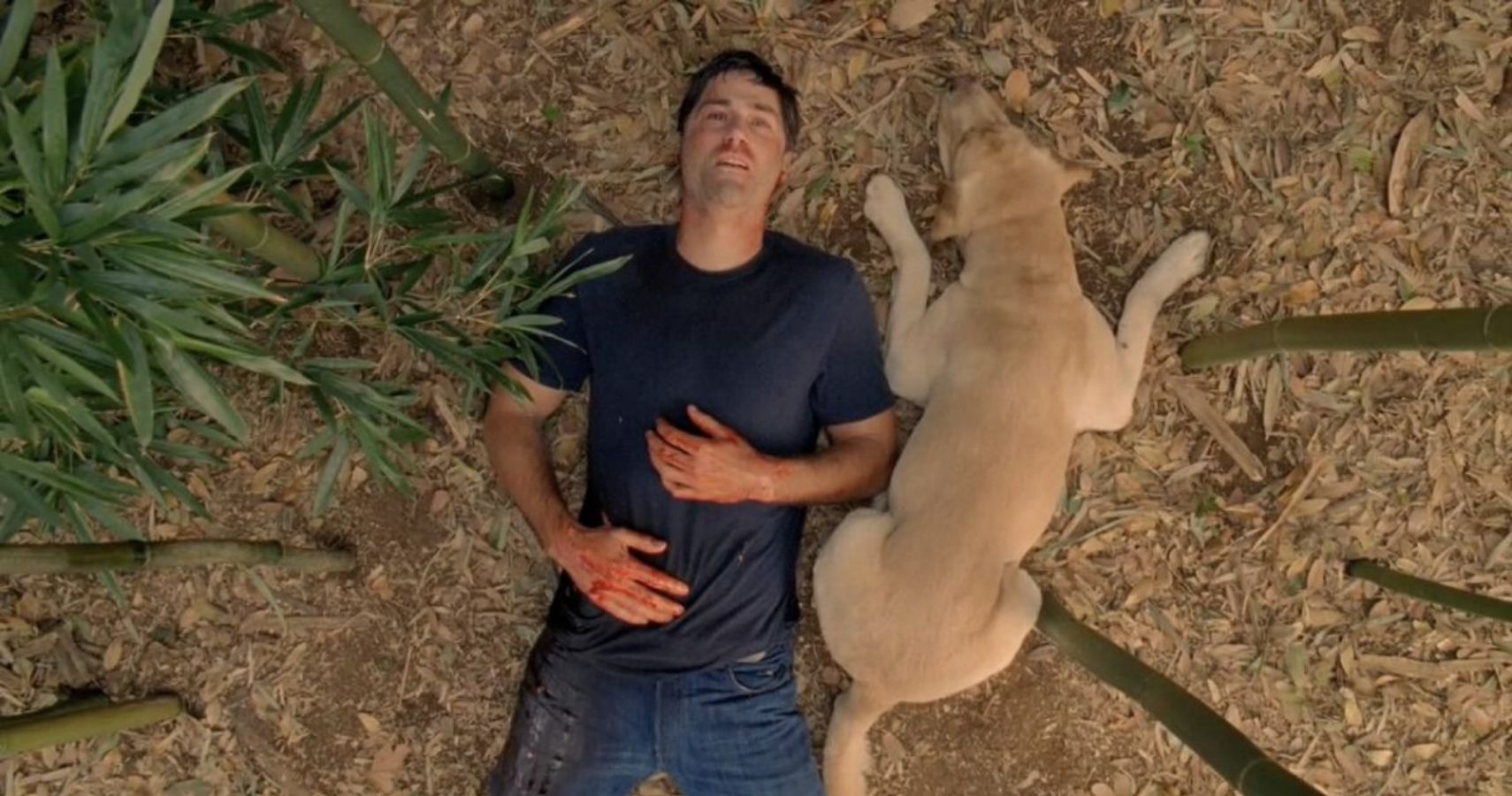 Jack was supposed to be killed off in the very first episode but his character was expanded. In the pilot episodes, he would have become the leader of the group and then die suddenly as a way to show viewers that no one was safe on the show. But luckily the show makers thought that the viewers would end up not trusting the show over all these stunts by killing off the character so soon and thus expanded the character of Jack Shephard in the Lost series.