Just because you’re one of the world’s biggest stars – or on your way to becoming one – doesn’t mean you’re immune to screwing up an audition every now and again. Many great performers have had horrible audition experiences, some from when they were just starting out, and some from after they were already household names. Nerves nearly always play a significant role in these unpleasant audition situations, demonstrating that even mega-talents have stage fright from time to time. Real-life anecdotes about bad auditions would be incomplete without the perspectives of both recognized, long-time industry professionals and relative newbies – rising stars. In each, we may enjoy the strangeness (and frequently humour) of the actor’s situation while also gaining some inspiration. It also helps to realize that the consequences of a terrible audition are not permanent; in some situations, the actors end up getting their respective professions. Pop some popcorn and sit back to see these incredibly awful audition experiences from Hollywood’s A-listers.

10. Meryl Streep was told she wasn’t pretty enough when she auditioned for the 1976 version of King Kong. The producer actually said, “Why do you bring me this ugly thing?” when referring to Meryl coming in to audition: 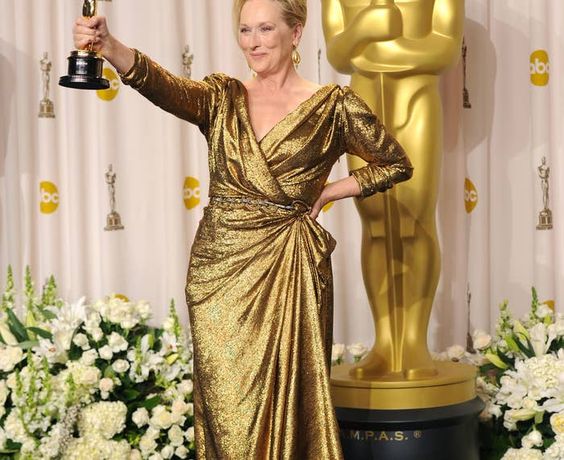 9. Tiffany Haddish left an audition room and overheard someone say that she wasn’t “as urban as they thought she’d be.” 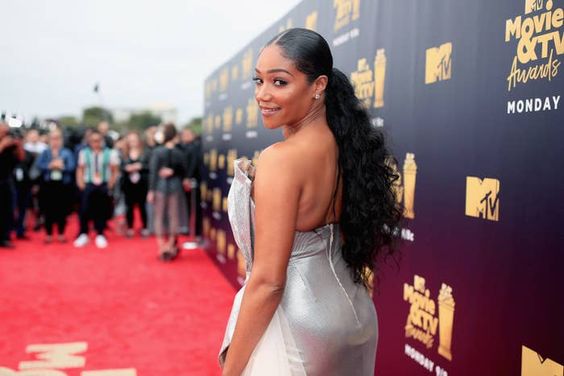 8. Also, right after her audition, Tiffany heard someone say, “I really think we should just go with a white girl. This role should be changed to white.” 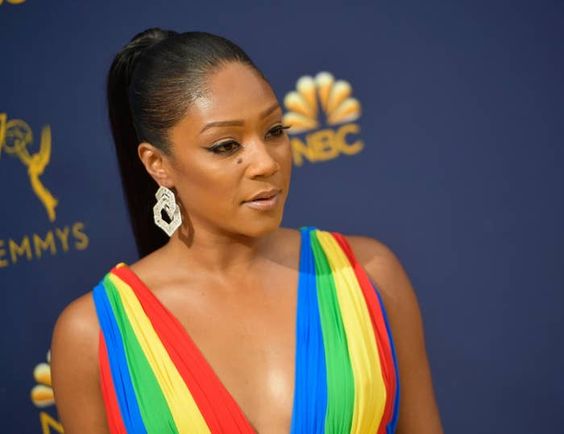 7. During one audition, Lana Condor recalled being told to be “more like Hello Kitty.” 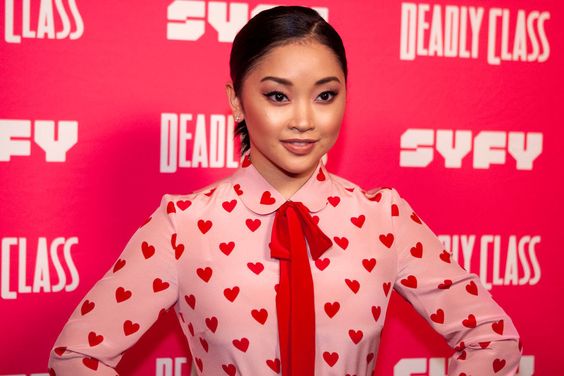 6. During one of her first auditions, Judi Dench was told that she had “every single thing wrong with her face” and that she probably wouldn’t be in “any film” because of it: 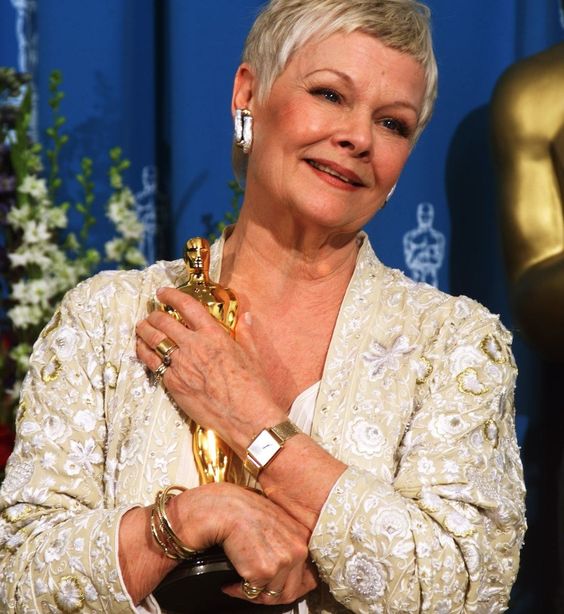 5. Mary Poppins author P.L. Travers told Julie Andrews that she was “far too pretty” to play Mary, but she had “the nose for it.” 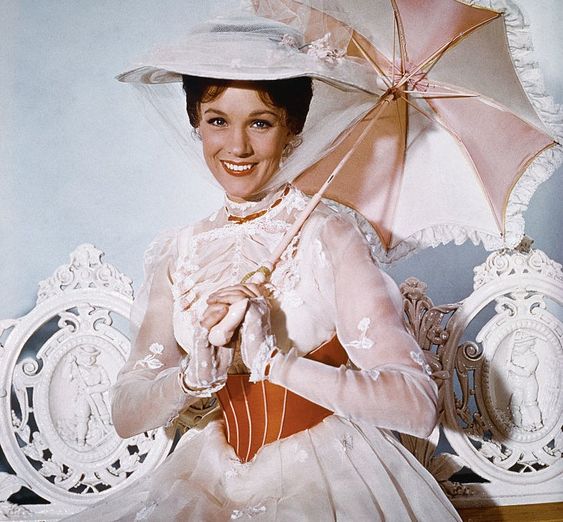 4. Elizabeth Banks was told that she was “too old” to play Mary Jane Watson opposite Tobey Maguire in Spider-Man. Elizabeth and Tobey are barely two years apart: 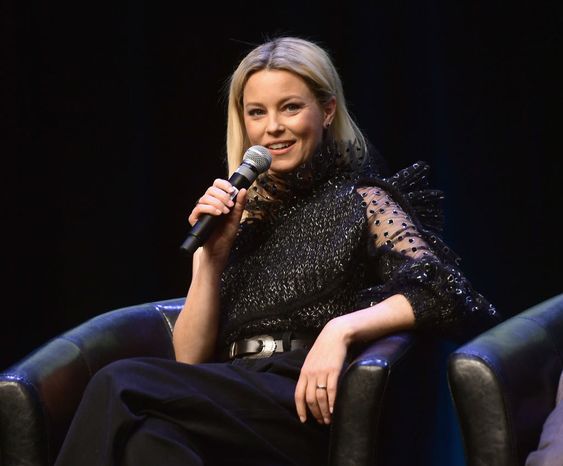 3. Kerry Washington was told she looked “like a child” and wasn’t “sexy” after she arrived at an audition wearing overalls: 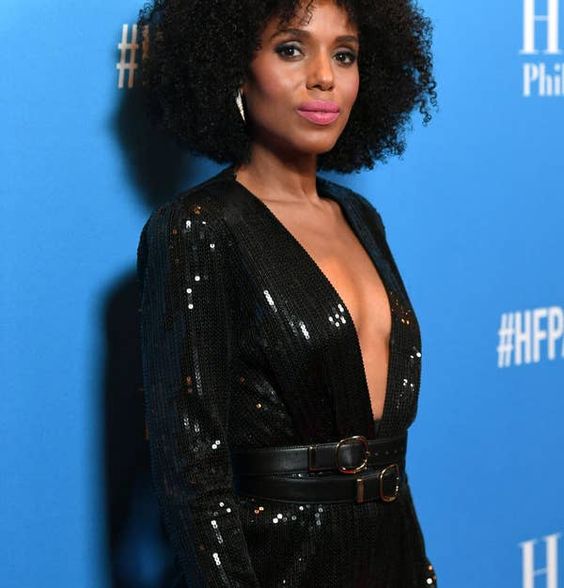 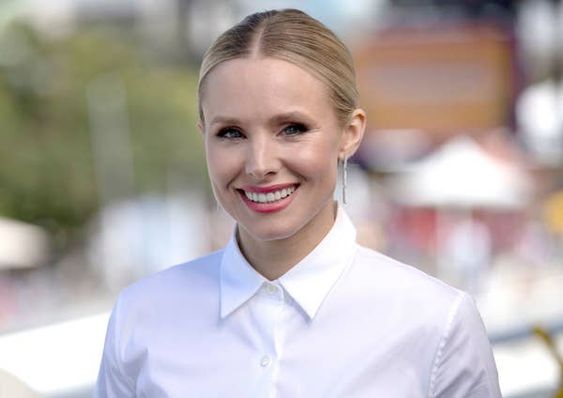 1. And finally, Emmy Rossum was asked to show up to a director’s office in only a bikini and that was the audition. He wanted to see if she “was fat now.” 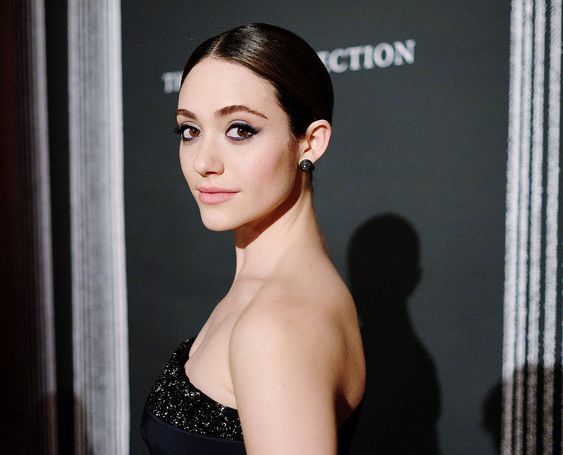 So yes, these are the 10 Famous Female Actors Who Were Actually Told Horrible Things During Auditions. What can I really say man? These female celebs have been told countless things, but these 10 have been told some of the most awful things during their auditions. So what do you guys think about these female celebs? Please do let us know in the comment section down below. Till then, keep on reading Animated Times, the perfect place to get a closer look at the entertainment industry, upcoming movies, TV series, celebrity gossip, and much more. We’ll have you covered, and follow us on Instagram and Facebook for more. 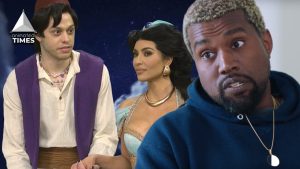 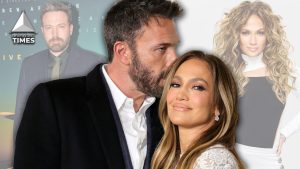