It could be complicated for the lead character of a movie to be benevolent or good. But these 10 characters reflected how a villain could lead the film. 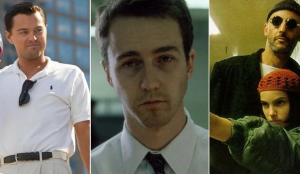 Being a hero in the movie could be both a blessing and a curse. At the same time, villains are often found to be playing the most memorable part of a movie. It depicts how bad guys are more eccentric, iconic, and spontaneous when compared to the heroes.

Whether it is The Dark Knight’s Joker or Star War’s Darth Vader, these 10 characters have embedded the films more than the heroes. 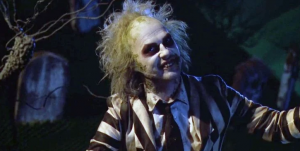 Beetlejuice is one of the most popular Halloween costumes ever. While the character was horrible to confront in 1988, he was remarkably selfish as well. But somehow, Beetlejuice managed to become a lovable character of the movie industry. The movie managed to get an IMDb rating of 7.7/10. 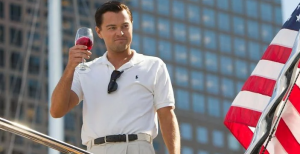 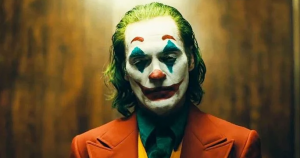 He has a long cinematic story. The character, Joker, is portrayed by many actors in many ways. From organizing a classic crime in Batman to playing a gangster in Suicide Squad, Joker has always been a supporting character. The scenario remained the same until Joker showed up as the profound movie of all time. While the character managed to woo everyone with its story, Joker managed to place itself as IMDb’s top 60 movies. 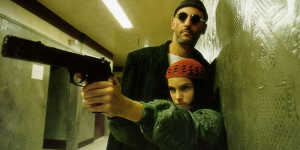 Leon: The Professional is one of the best assassin films of all time. It is because the movie catalyzed a strong relationship between The Professional and the audience. This character has only one rule; he will not hurt any women or children. The film is rated at 8.5/10 on IMDb.

Fight Club is one of the primary reasons behind the success of 1999’s Hollywood success. While the character lacked a moral compass and was completely soulless, he seemed to get all the love and appreciation from the audiences, even today. Fight Club is rated at 8.8/10 on IMDb. 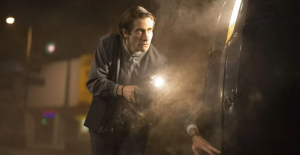 Nightcrawler is a character who conducts crimes such as murder and carjacking. He is a psychopath who craves to do something more exciting and starts enjoying crimes. While he reflected a mentally ill character in the movie, Nightcrawler managed to get an IMDb rating of 7.9/10. 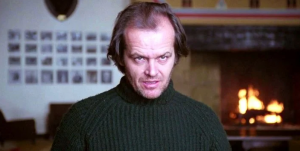 The Shining is one of the most remarkable adaptations of a Steven King novel. Jack Torrance’s character reflects a disturbing role in the movie that converts the film into a horror movie. With enough fan theories, The Shining managed to get an IMDb rating of 8.4/10.

While The Usual Suspects could have been different if it was made today, the movie’s cast is iconic. The film has no likable character but still manages to win the audience’s hearts for all time. The movie is so beloved that the villains managed an IMDb rating of 8.5/10.

There are very few Scorsese movies that don’t align with crimes and murder. Fans consider Goodfellas as the mafia version of The Wolf of Wall Street. With a casual narration and a charismatic lead character who is perhaps a villain, Goodfellas has an 8.7/10 rating on IMDb. 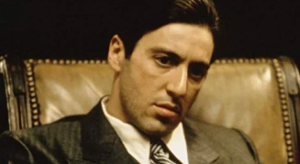 The Godfather has taken the concept of a villain leading the movie to a whole next level. Being the highest-rated movie on the list, The Godfather is about Michael Corleone, who had no links with a crime in the first part. The second part, The Godfather Part II, showed how devilish he could be. While audiences loved this transformation of a hero into a villain, the movie is rated at 9.2/10 on IMDb.