Fan theories are a thing of beauty! They may or may not come true, but sometimes they turn out to be even better than what the creatives may have intended. It’s tough for a movie/series to reveal backstories and explanations for every little element. That’s where fan theories and headcanons come into play. The mystical world of Harry Potter is massive and very well crafted. But still, there’s a lot that fans have managed to dig into. Here are 10 fan-driven headcanons from the Harry Potter franchise, which we badly want to believe:

The story of Harry Potter is written by Hermione, and she uses J.K. Rowling as an Alias

Well, that is crazy and I love it! Kudos to Redditor u/inkandpaperlife. 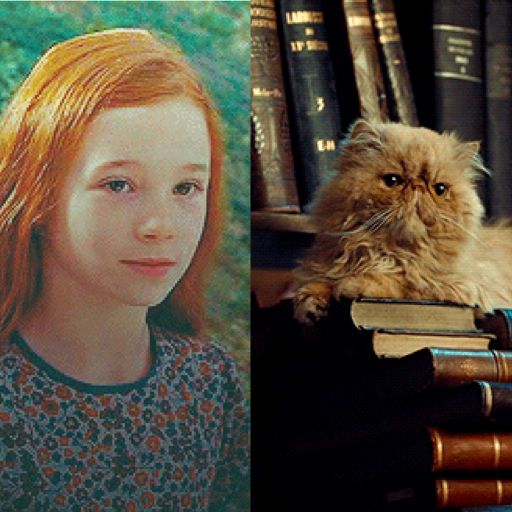 Redditor u/Rynneer believes that in Deathly Hallows, the cat that Lily mentioned in her letter to Sirius was none other than Crookshanks. “This helps explain why Crookshanks went berserk when the Three walked into the shop, and also why he wasn’t afraid of a giant black dog—he knew Sirius from before.” Well, if you think that Crookshanks’ age may be a problem, then think again because some cats do live more than 20 years. So, Crookshanks could have been one of those lucky old cats. Plus, this is a magical world so anything is possible!

Redditor u/asseeste stated that “the Marauders had a compartment on the Hogwarts Express, and it was like their compartment. It was the one they sat in every single time they were on the train, and eventually, Lily joined them in seventh year.” That’s why Lupin was found sleeping in it because he and the other Marauders always travelled to Hogwarts in the same compartment. Well, I’d say that this is a nice little headcanon.

Harry and Ron’s Long Hair are inspired by Sirius

Redditor u/Rango_the_Bard sates that “Harry and Ron have such long and untidy hair in Goblet Of Fire is because they saw Sirius’s long and messy hair” in the previous movie. Both of them thought that Sirius’ hairdo was pretty cool. So, that’s what they went for. 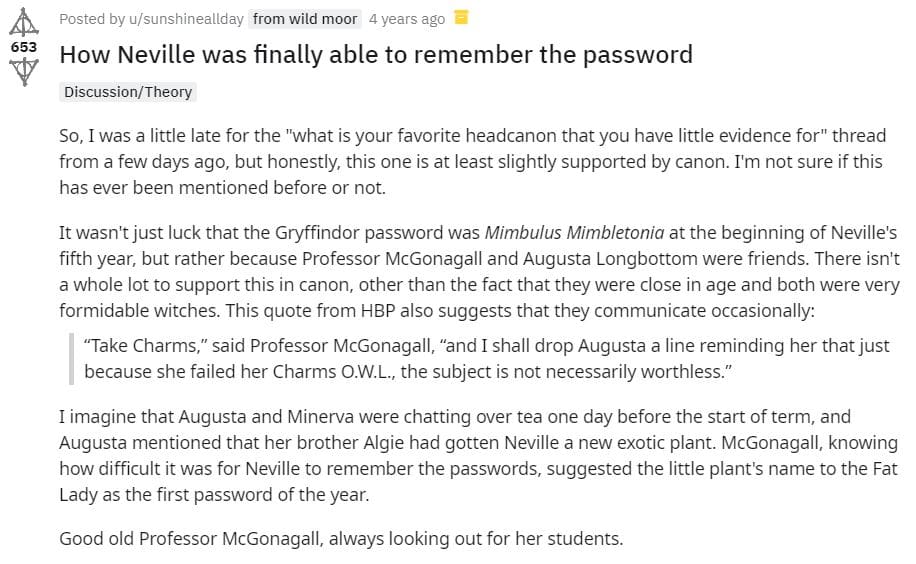 Reddit user u/sunshineallday has certainly come up with something amazing here! 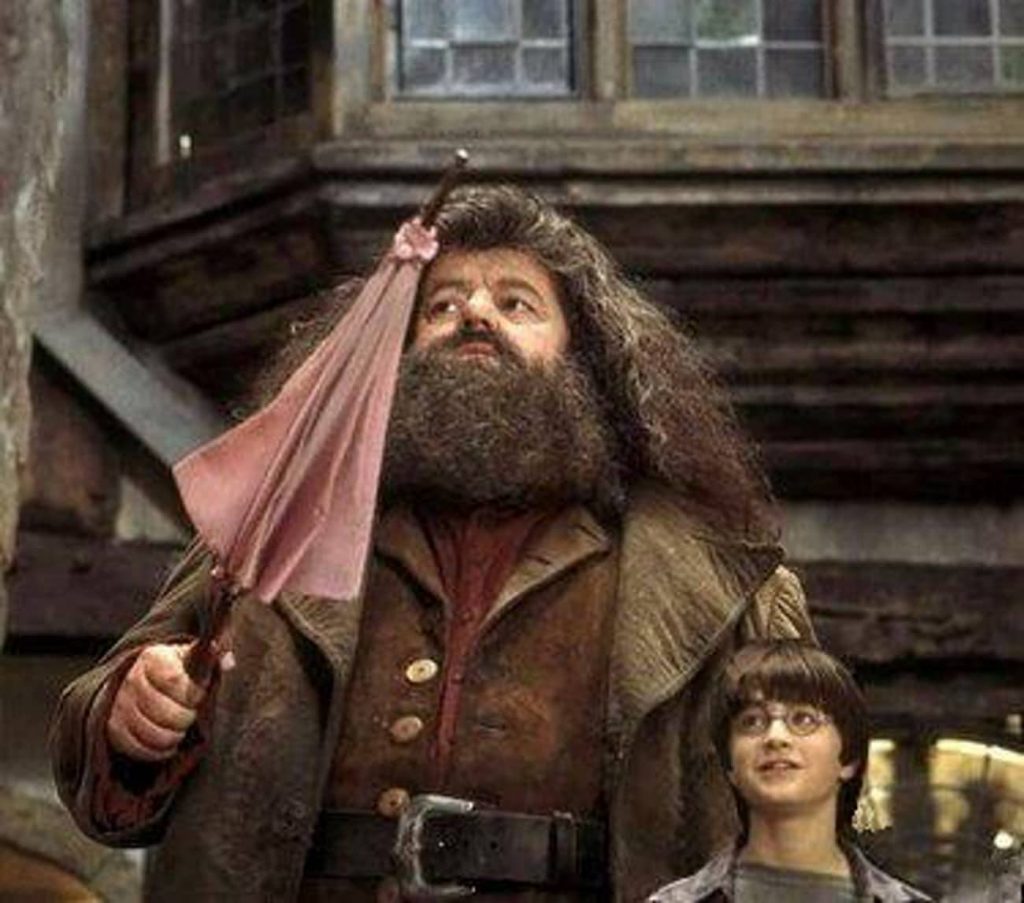 Redditor u/Afrobean stated that “Hagrid’s broken wand was repaired by Dumbledore using the Elder Wand, and it was also transfigured into a pink umbrella to disguise it.” Dumbledore and Hagrid have always had a strong connection, so maybe the Principal was the one who helped Hagrid become proficient with his advanced spells.

Redditor u/Usernamewastakentoo gave us another reason to believe this theory, as it explains why Hagrid’s magic doesn’t malfunction or backfire like Ron’s spells do with his broken wand. He wrote, “Since Harry figured out that you can fix wands with the thing so quickly, I’m sure Dumbledore also figured it out.”

Here’s Why Volde was Missing a Nose

Redditor u/DarthMauli explains that “the hand Pettigrew added to the cauldron was missing a finger so there wasn’t enough stuff to make Voldemort’s nose.” The right hand that Peter Pettigrew sacrificed for Voldemort’s rebirth might have had a finger missing. And this missing finger gave us one of the most iconic villains of all time. Umm… Nice!! 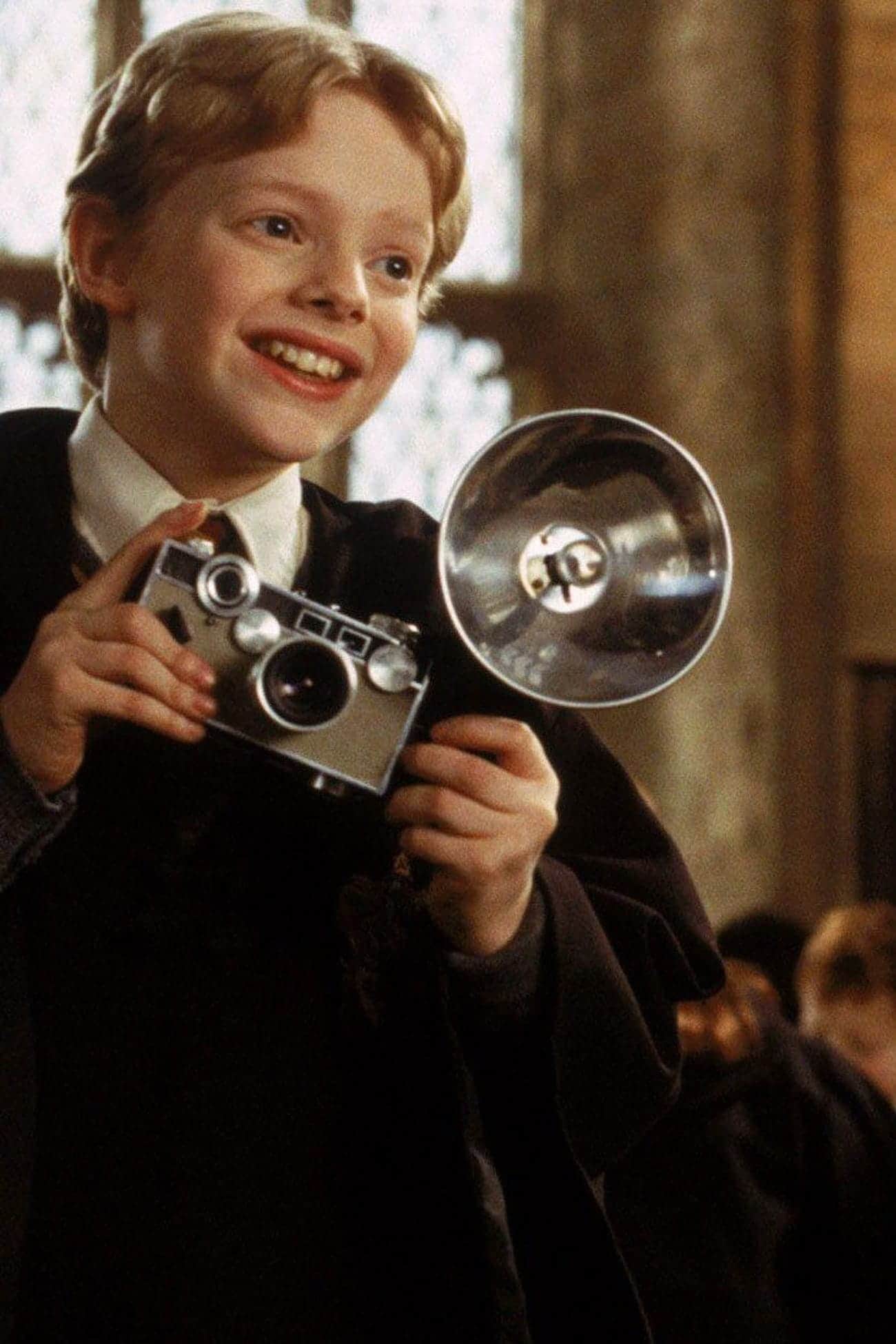 Reddit user u/Tyesos believes that “Colin Creevey was mopping up Death Eaters during the battle of Hogwarts, but died saving his little brother Dennis who showed up without Colin knowing.” Well, we’d like to believe that this is true!

Lupin was given his briefcase as a gift 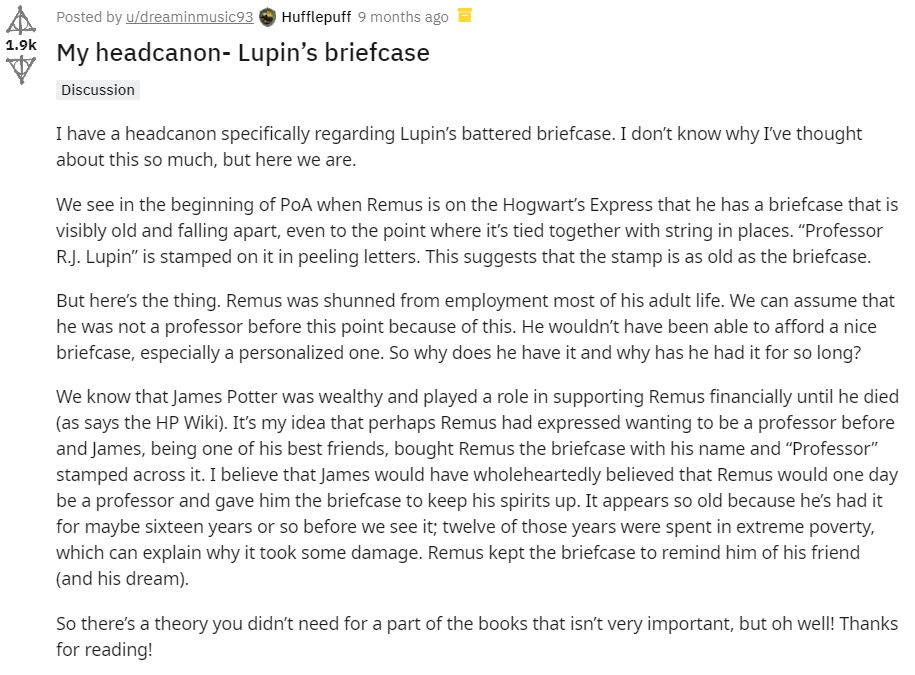 I think that Redditor u/dreaminmusic93 is definitely onto something here! 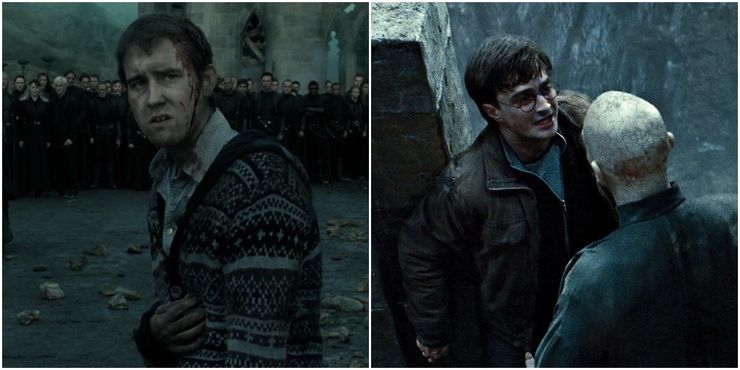 Redditor u/darklooshkin stated that “despite not being targeted by Voldemort, Neville was the actual boy who lived. Harry was simply Dumbledore’s successful attempt at misleading the Death Eaters and Voldemort.”