“Even with my back against the wall—I don’t give up!”- Captain Marvel.

Created By Stan Lee and designed by artist Gene Colan, Captain Marvel is a fictional superhero appearing in American comic books that was published by Marvel Comics. Captain Marvel made her first appearance in Marvel Super-Heroes issue #12. Over the years Captain Marvel has played an important role in the marvel universe and recently her movie was adopted in The MCU by Anna Boden and Ryan K. Fleck directors of the movie. This superhero movie is based on the Marvel Comic Character Carol Danvers portrayed by Brie Larson. A while ago there have been some stunning cosplay’s of Carol Danvers that have popped up online. Carol has been the lime light since forever and when Brie Larson portrayed her it gave the character an overdrive. And has there had been a new suit in the movie cosplayers have been working very hard to cosplay Captain Marvel and the results are fantastic. So Animated Times have gathered the list of suits Carol Danvers wore in the MCU movie as well as we have a mix of her few comic-based suits and we hope that you will enjoy having a look at them. 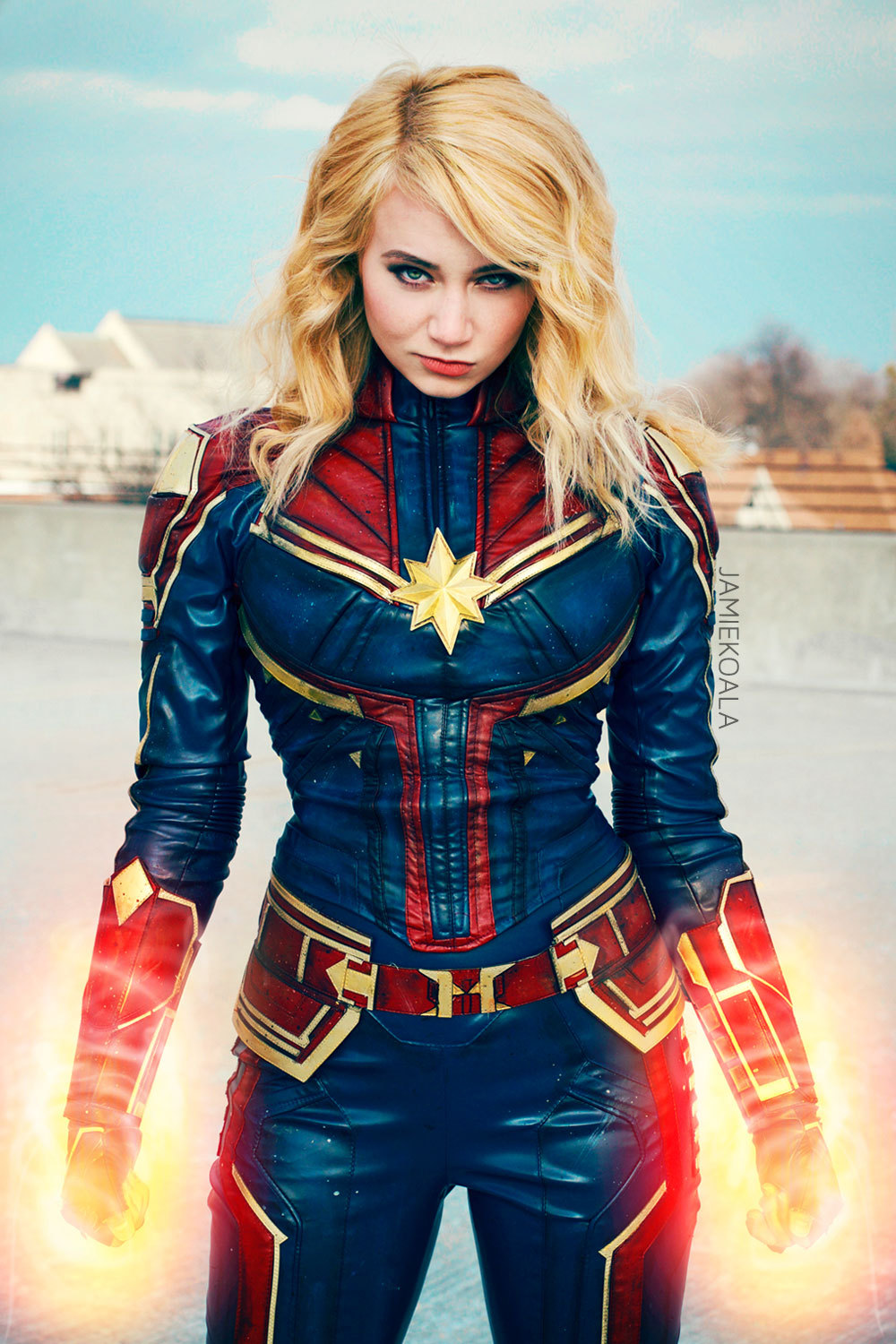 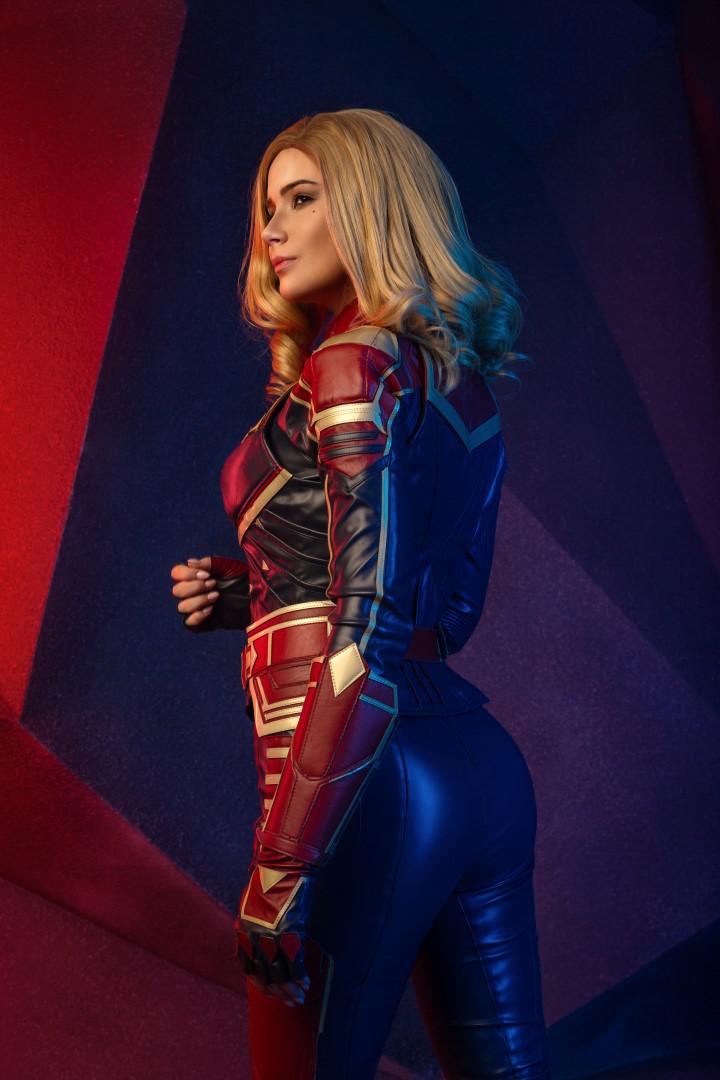 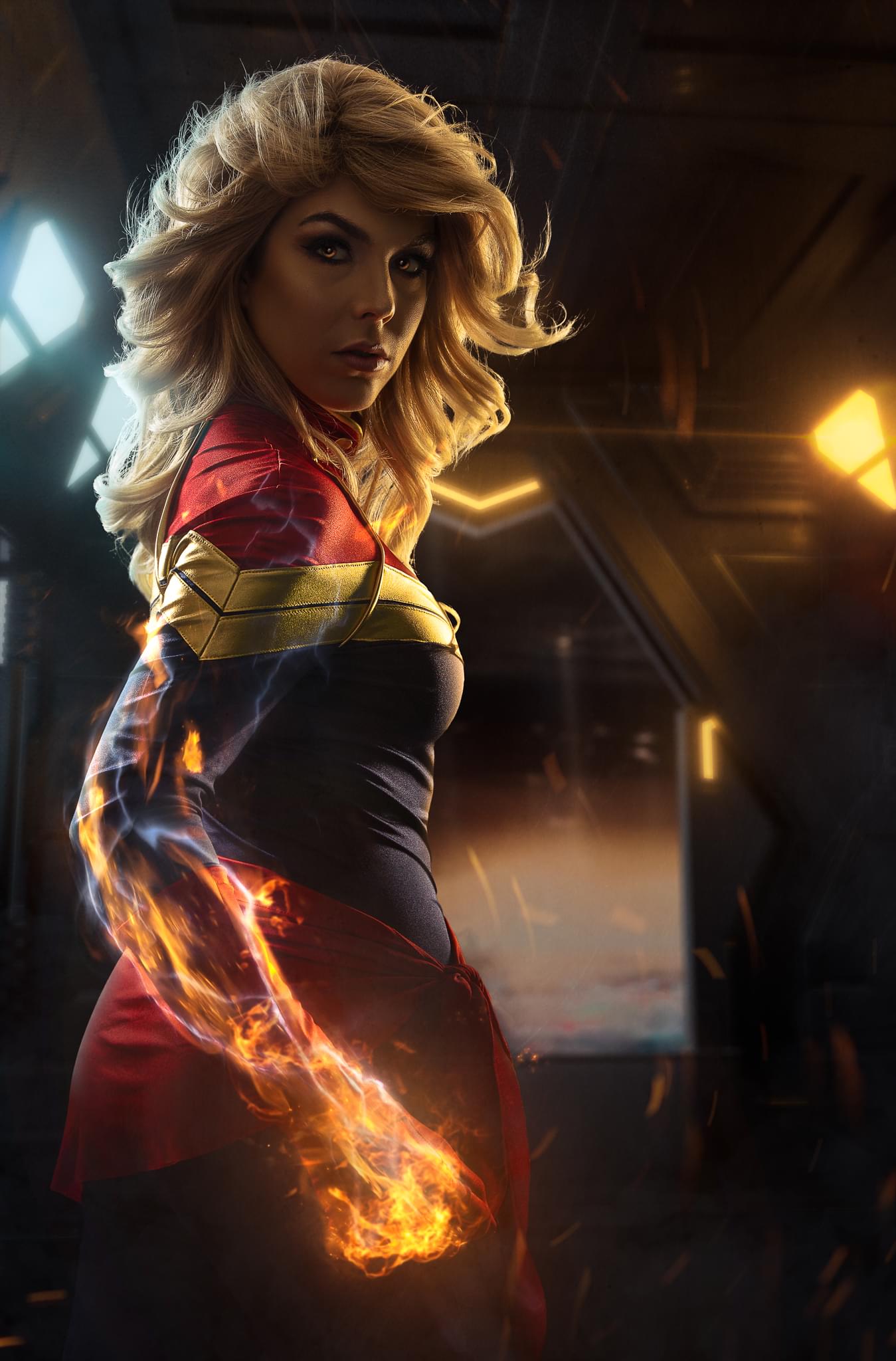 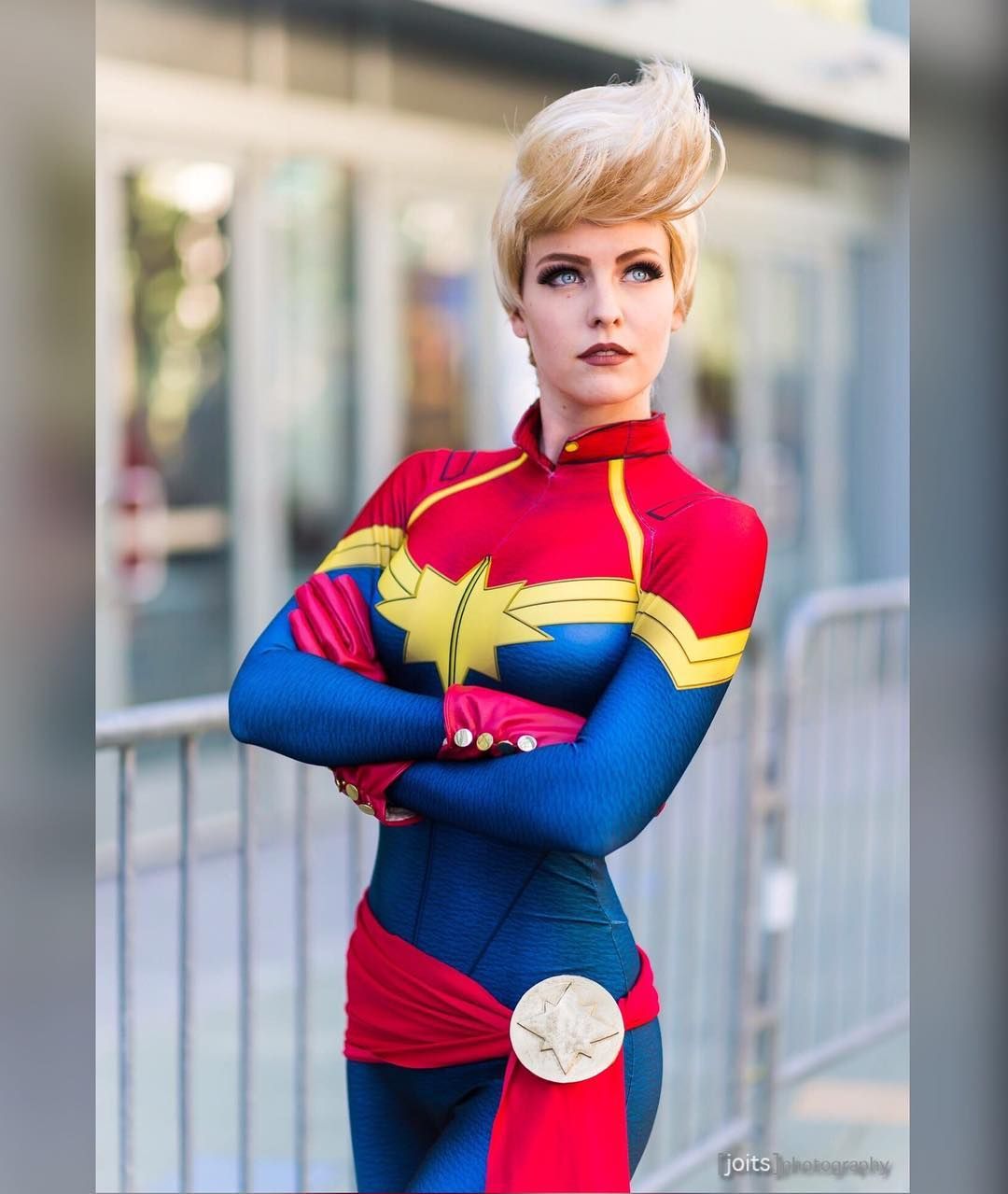 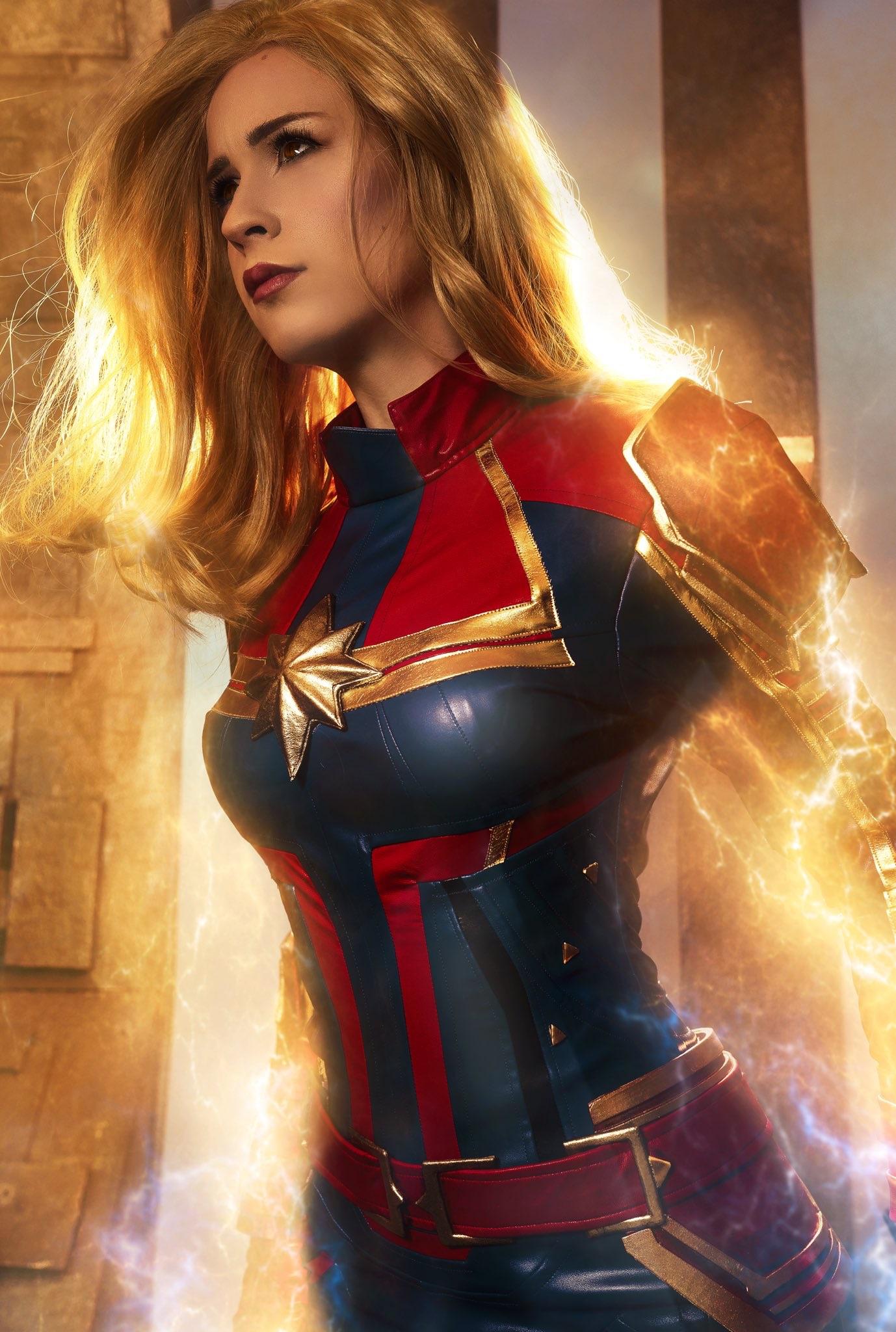 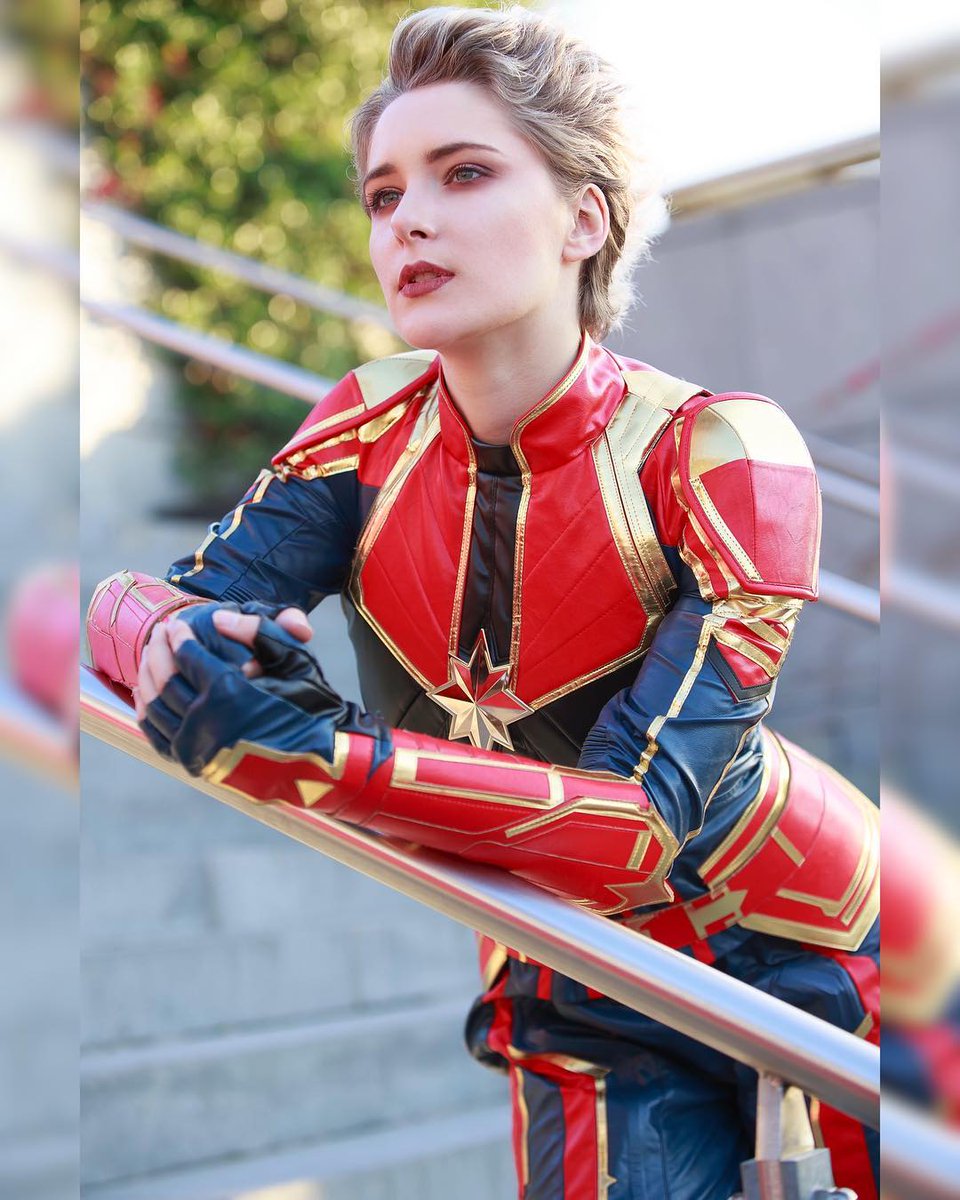 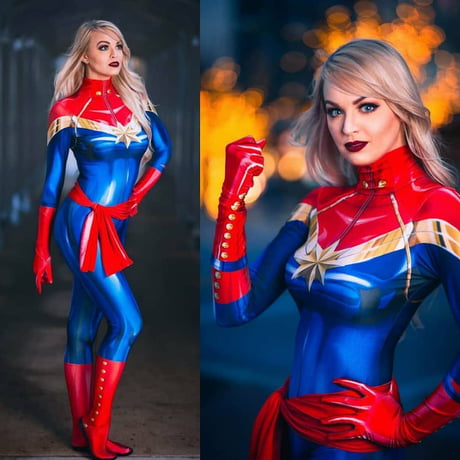 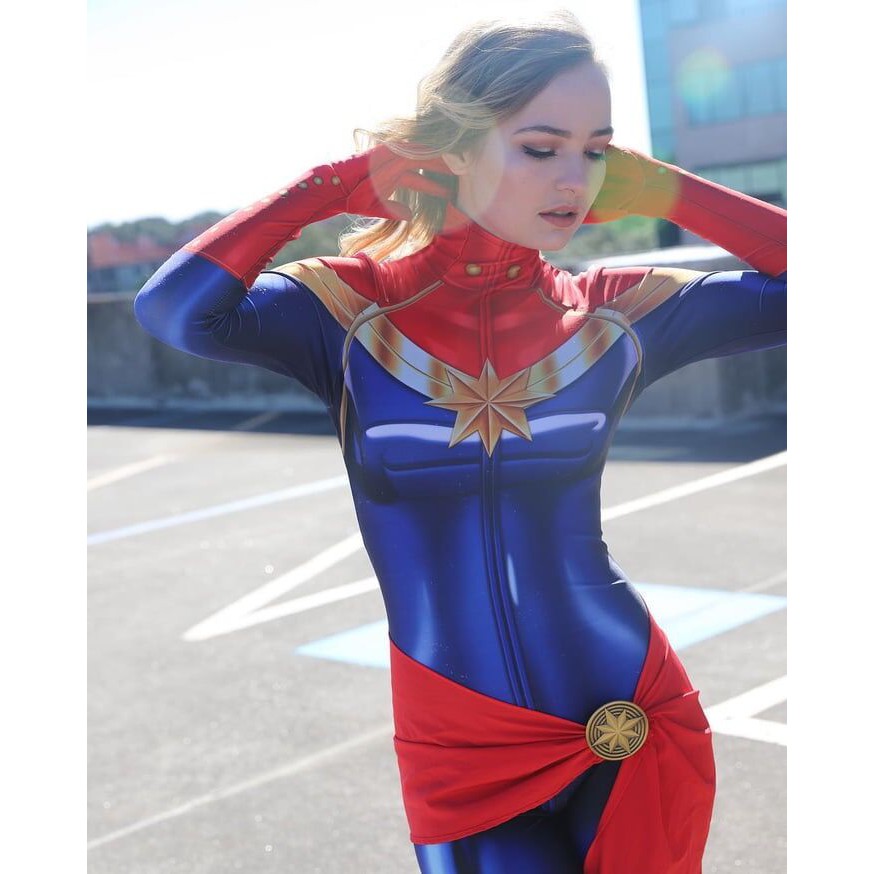