One of the biggest suspense that was killing the fans was the Soul Stone. Every other stone was discovered except
he Soul. There were a lot of speculations as to where it might be. But it all proved out wrong.
No one ever guessed that it might be with Red Skull and would require a Soul sacrifice to be captured. Oops, that was a spoiler I guess.
Anyways, we are here to let you know about the fan’s speculations about the Soul Stone. 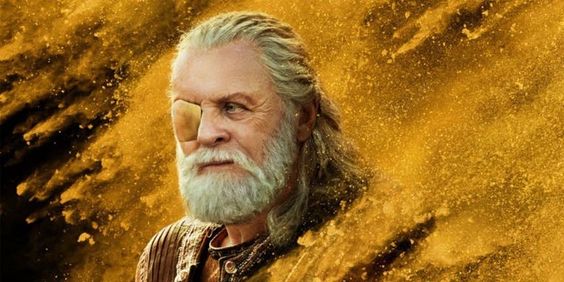 As crazy it may seems, this was the theory given by Screenrant. And once, you look at the facts, it might just have been true.

Odin’s waged wars across nine realms to ensure Asgard’s safety. However, there could be an additional reason for the same. Odin had immense power and the Infinity Stones could be a reason of them. By creating massacre across the nine realms, he was feeding the Soul Stone with souls making it more and more powerful. And after his death, he transferred the same to Heimdall for protection. 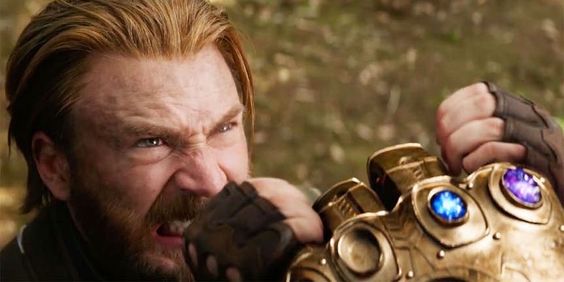 This speculation came after the second trailer. Fans said that they witnessed Captain America’s eyes turned brown when he caught the fist of Thanos. This was because he was the possessor of the Soul Stone. However, this was just absurd. 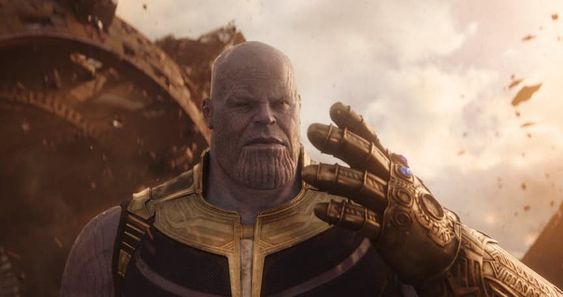 Well, the fans wanted Iron Man to have the possession of one of the stone and that’s why they came up with this absurd theory.

Tesseract for the Space Stone, Aether for the Reality Stone, Necklace for the Time Stone, Orb for the Power Stone and Scepter for the Mind Stone.

Well, this leaves H. H stands for Howard Stark. Stark Sr. always mentioned Tony to be his greatest creation. The fans thought that Howard might have used Soul Stone on Tony. 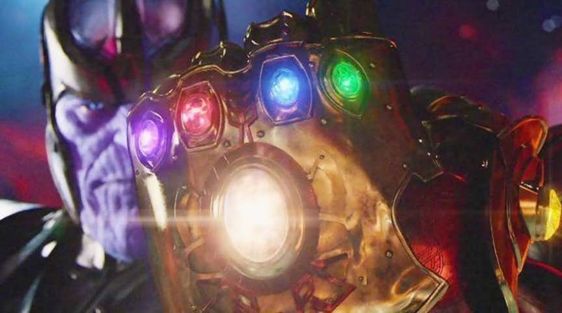 Another theory in circulation was that the Infinity Stone would be absent from Infinity War movie. According to the comics, the actual hero of the Infinity Gauntlet comic series was Adam Warlock. Adam Warlock is about to appear in Guardians of Galaxy Vol. 3. And there, we might see the Soul Stone. 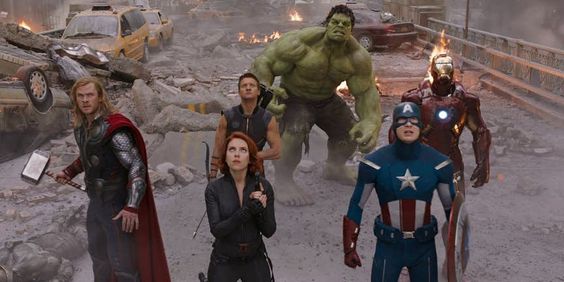 When it was announced that Infinity War is an incomplete movie, the fans got a bit disappointed. But they started figuring it all out by speculating that it would be the second part of Infinity War which would reveal the location of Soul Stone. And then it would be a race between the Avengers and Thanos to see who gets the possession of the stone first.

“Specifically, it came with Bruce Banner and the Hulkbuster that he wears in the film, but one of the accessories that also came with the set was the Soul Stone itself.” 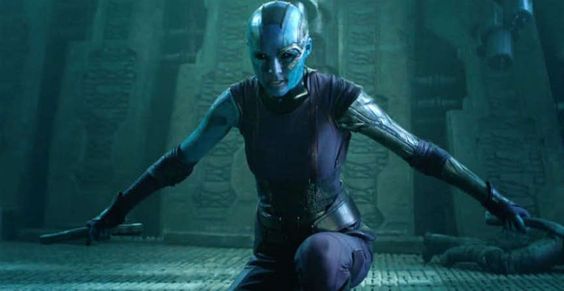 This comic storyline made the fans believe that Nebula is a powerhouse and might just be in possession of the mightiest Infinity Stone. 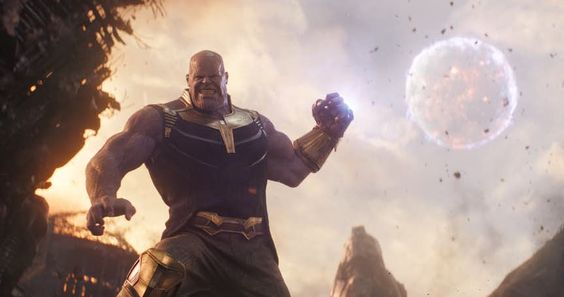 Just like that Power Stone, it was believed that Thanos might have already found the Soul Stone and fixed it on his Gauntlet. The clips with the Soul Stone on might have been tampered to maintain the ambiguity on the absence of Soul Stone. 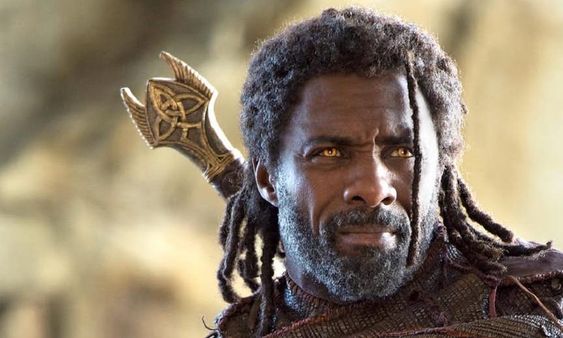 Lets go back to point no. 10. Heimdall has got the power to see through the entire universe and look into each and every specific individuals. He has got the eyes of the Soul Stone too. Also, H in T.H.A.N.O.S might stand for Heimdall too. This theory was even more popular when in the opening scene of Infinity War we see Heimdall as a captive of Thanos. 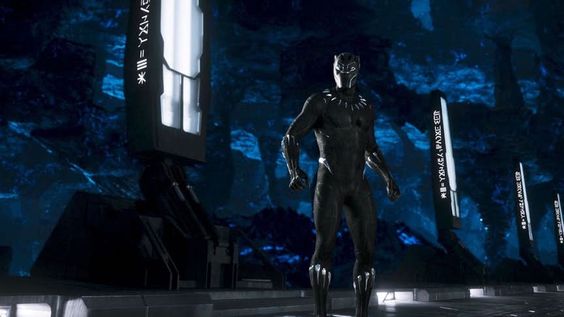 Remember the introduction of WAKANDA? A meteorite of pure vibranium fell upon the Earth, and a city was built upon it. It was assumed that the Soul Stone was in that meteorite and that’s why it was completely hidden until now. Because the city of Wakanda was invisible to the outer world.

However, all the theories were proven wrong. The Soul Stone was under the guidance of Red Skull and demanded the Sacrifice of a Soul for the Soul Stone.