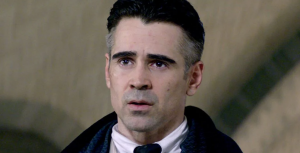 It has been almost a decade that Harry Potter won the Battle of Hogwarts. With a diversified range of casts and talents, the Potterheads never complained about the choices made. At the same time, many believed that the franchise could have given a second shot for better casting.

While everyone will not agree with these fan casts, here are the 10 fan castings that could have changed the Harry Potter films. 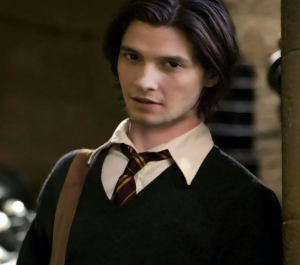 The image above is taken during Ben Barnes’s Marauder days. He got significant recognition for playing Jigsaw in The Punisher. Ben’s aristocratic beauty and flowing black hair suit best for playing the role of younger Sirius Black. 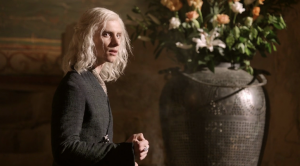 Since Harry Lloyd is pale with blonde-white hair and a pointed look, many Potterheads referred to this Game of Thrones actor as younger Lucius Malfoy.

After his appearance in Victor Frankenstein, many Harry Potter fans have pointed to Freddie Fox’s similarity with Draco Malfoy. 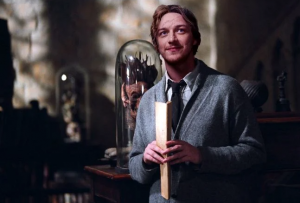 In the above image, McAvoy’s smile evocates Lupin’s peaceful nature. That is why he is assumed to be the suitable alternative for playing Older Remus Lupin in Harry Potter movies.

Being the youngest child of Weasely’s, Ginny was more of an independent and forceful young woman. DeviantArt’s image is created, where the Game of Thrones actress Rose Leslie made look like older Ginny. 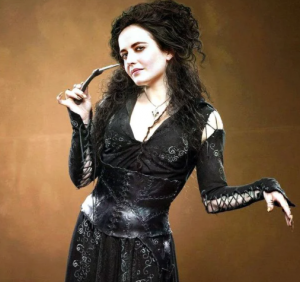 Lestrange was a pure-blood believer who turned everyday events into violent outbursts. In this regard, Eva Green’s sultry appearance and pale complexion are making her look a better version of Bellatrix Lestrange.

Michael Caine As An Older Dumbledore 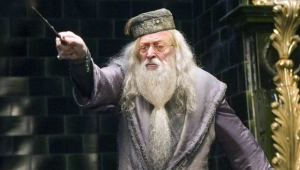 Michael Caine is matching tall and has a long silver beard with flowing hair, making him a right fit for playing older Dumbledore. Caine has even played mentor roles to Bruce Wayne in Batman. 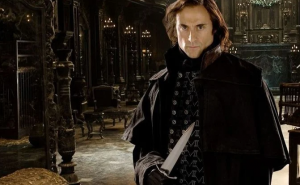 Snape was a Potions Master who taught Defense Against the Dark Arts in Hogwarts. Dressed in all black, Mark Strong’s character from Stardust depicts the best with how Snape should look on the big screen. 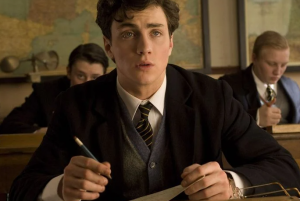 Having unkempt black hair and thick spectacles, James was mischievous and boastful at his young age. The above image reflects how Aaron Taylor, who has acted in Avengers:  Age of Ultron and Kick-Ass, could be the suitable alternative for playing the role of Harry’s father. 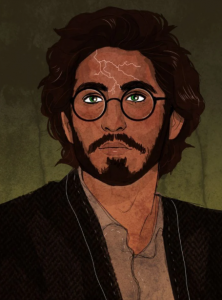 At last, an image from Tumblr has even re-imagined Dev Patel, an Oscar-nominated actor, playing the older version of Harry Potter in the movies. However, this new design changed Harry’s single scar to a scar depicting branches of lightning.