Created by artist/co-plotter Jack Kirby and editor/co-plotter Stan Lee, Fantastic Four was the first superhero team that have been around for quite some time and being on of Marvel’s Oldest Team. The story plot of this team is what interest fans all around. A group of four young outsiders are teleported to an alternate universe where they gain superhuman powers, which is reviled to them in shocking ways. Transforming Reed Richards into Mr. Fantastic who is able to stretch and twist his body at will, Ben Grimm gains immense strength converting him into Thing. Johnny Storm becomes the Human Torch, who is able to control and project fire, and his sister Sue becomes the Invisible Woman. Together they unite to use their power against a computer mechanic, who transforms himself into an evil doctor aka Dr. Victor Von Doom. The Fantastic Four has been a part of Cosplay a several times because they are among few teams that don’t ever really change their attire, which is a cheery on a cake thing from a cosplayer’s point of view. So here are 10 of the most amazing fantastic four cosplays that looked just as real as the movies.

1 Cosplay By pdxacrylick And His Family:

2 Dr. Doom With The Fantastic Four: 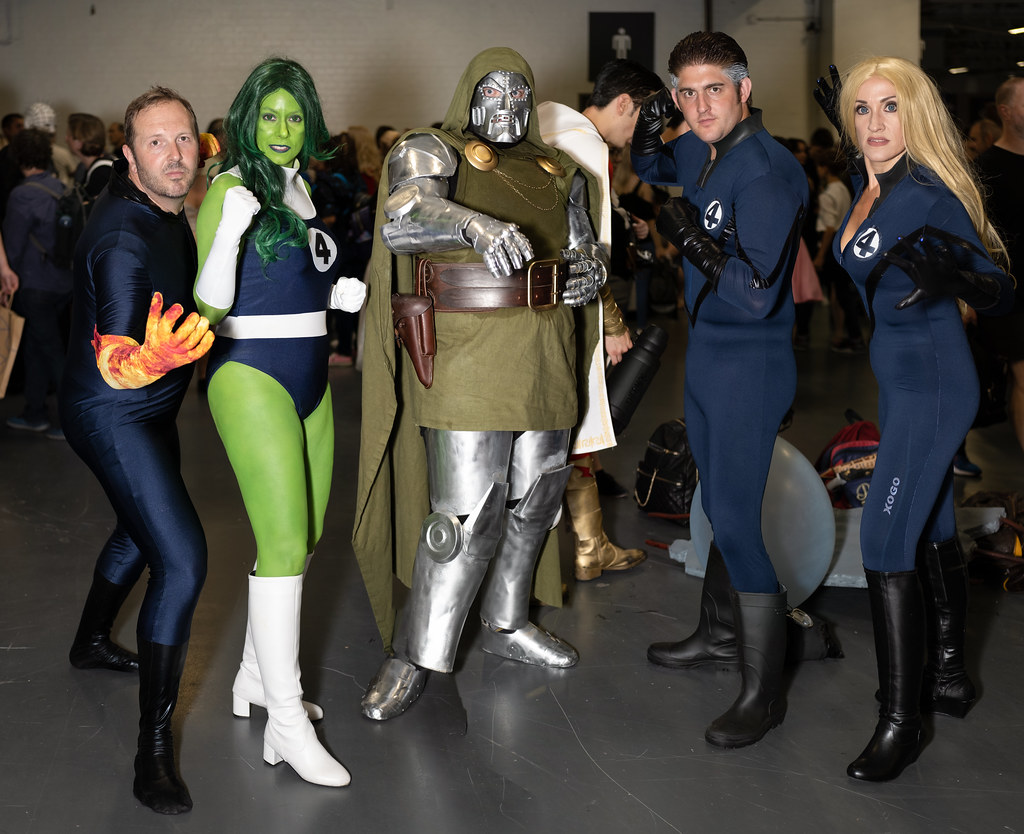 3 The Triumph Of Mole Man: 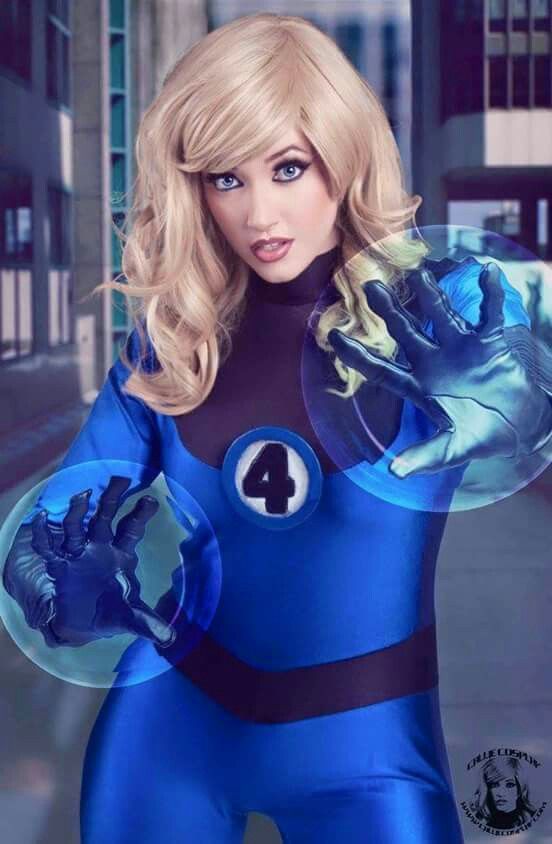 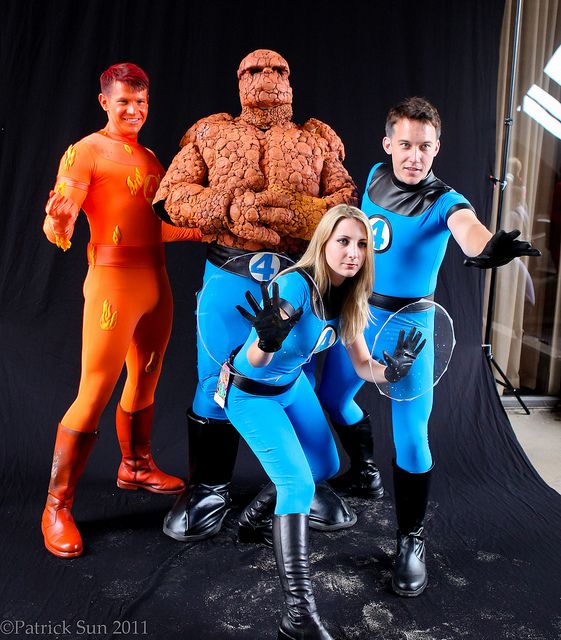 6 Five Is Better Than Four: 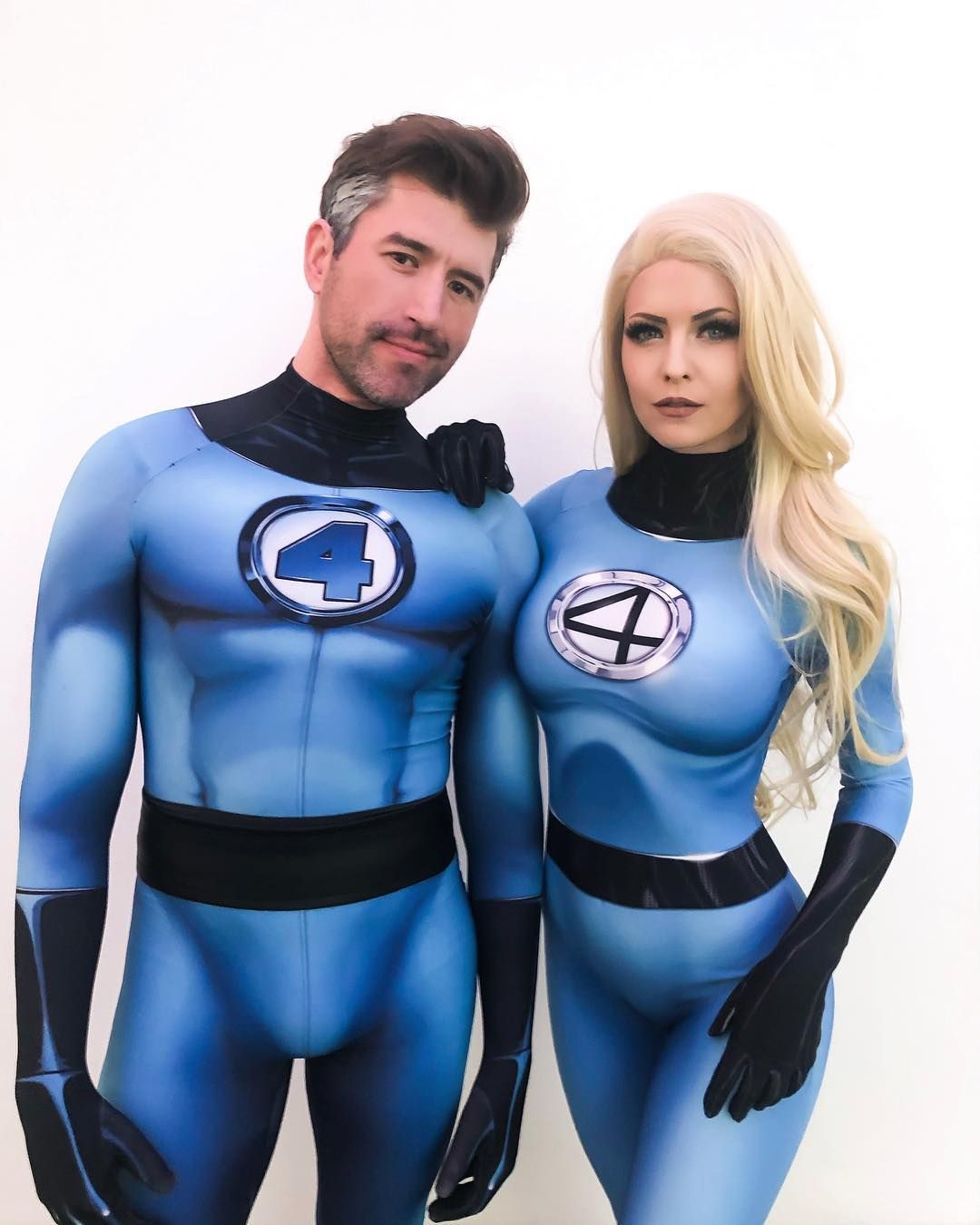 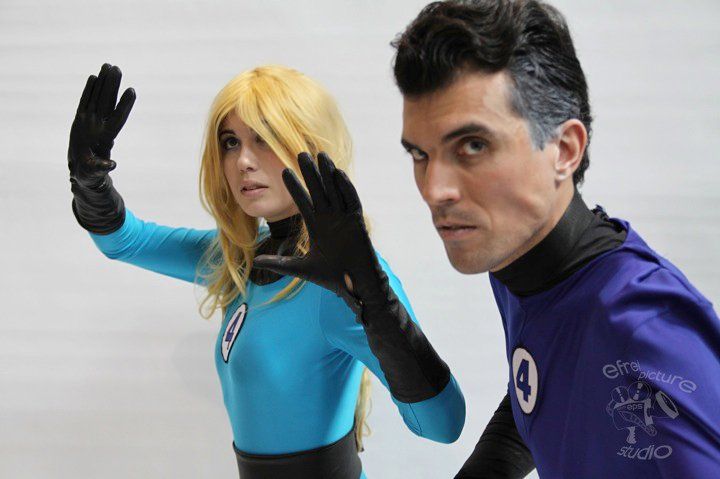