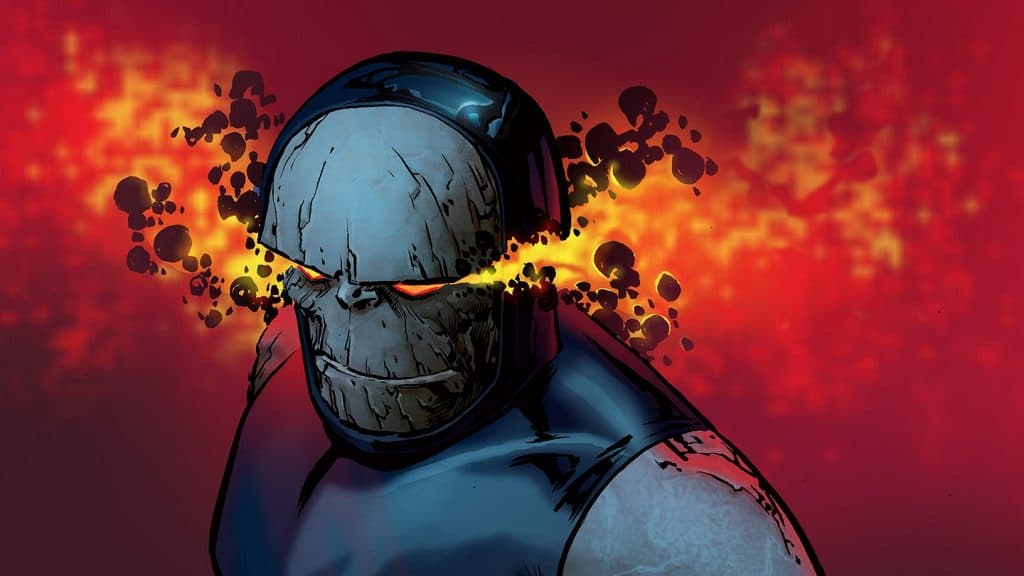 Darkseid is the King of the New God planet of Apokolips. He rules the entire Apokoliptian Empire with an Iron Fist. He is also the God of Evil in the DC Universe. The guy has single-handedly taken down the Justice League on dozens of occasions. Justice league considers Darkseid the greatest threat they have ever faced. In the recently concluded Darskeid War, we know that the power that Darkseid holds can be inherited. Lex Luthor transformed into the new ruler of Apokolips by absorbing the full force of the Omega Effect after Darkseid’s death. In an alternate universe, this power could be for Batman to hold. The Omega will be a scary combination of Batman and Darkseid. 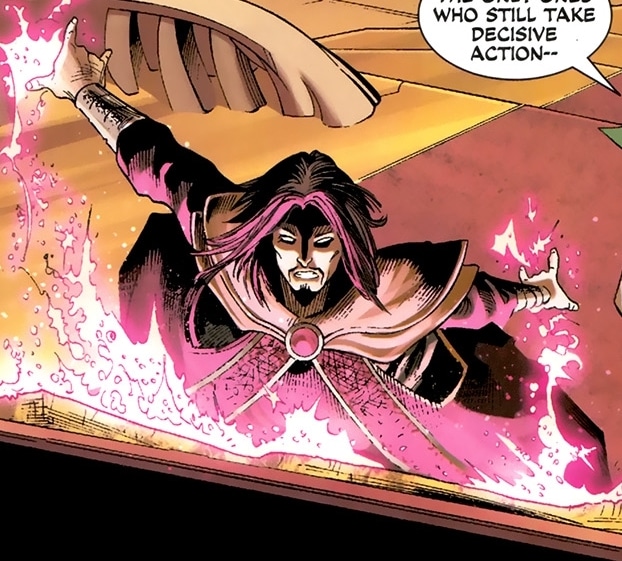 Mordru is an ancient supernatural being with the powers of a Lord of Chaos. He is a recurring villain of Doctor Fate, who is host to Nabu and a Lord of Order. The powers of Chaos and order are locked in an eternal struggle to keep balance in the universe. Mordru is a powerful enemy. His magic can bring down literal cosmic Gods. Batman and Mordru coming together will give birth to the entity Harbinger, the Agent of Chaos and Destruction. You can only guess what happens next. 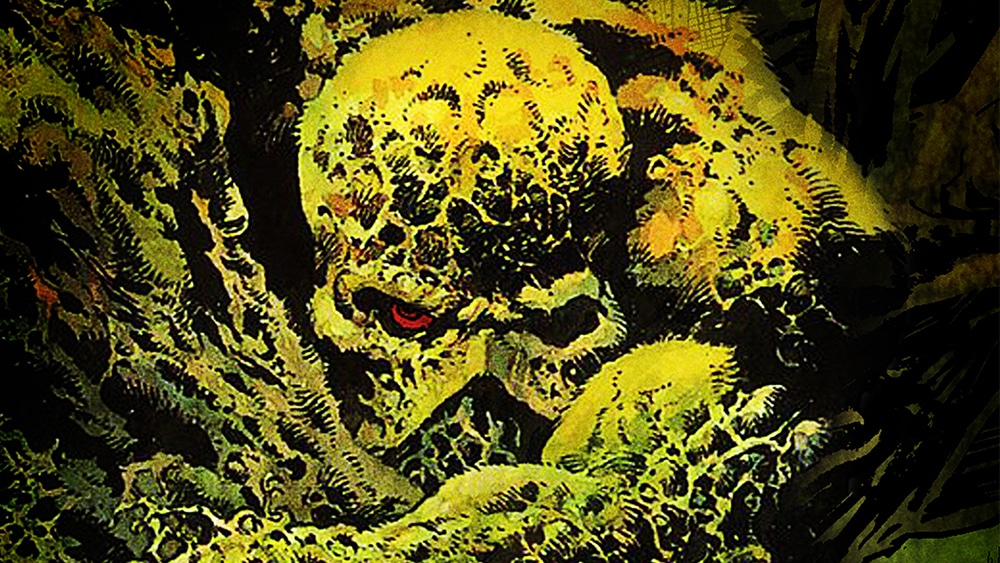 In the DC Universe, the Green is a mystical force that connects all plant life together. Swamp Thing is the avatar of this powerful force. It makes him one of the greatest heavy hitters of DC. As the Green’s Avatar, Batman would make for a formidable opponent. He already has plenty of super villains with plant base abilities like the Floronic Man and Poison Ivy. Maybe Batman joins forces with them and devastates the entire world in his universe.

Solomon Grundy started out as a Green Lantern (Alan Scott) villain. He was a criminal thug whose dead body was mutilated and transformed by a radioactive swamp which gave him the powers similar to Marvel Comics’ Hulk. Like the Swamp Thing, Grundy is the avatar of a mystical force that connects death and decay called the Grey. Grundy has the strength and durability akin to Doomsday’s. He is one of the few beings that can take Superman in a head on, no holds barred fist fight. He is also pretty much immortal. If Batman steals Grundy’s connection to the Grey, he would become Grey Matter, Avatar of the Rot.

You May Like: Batman Comes Up With New Costume in DC Comics 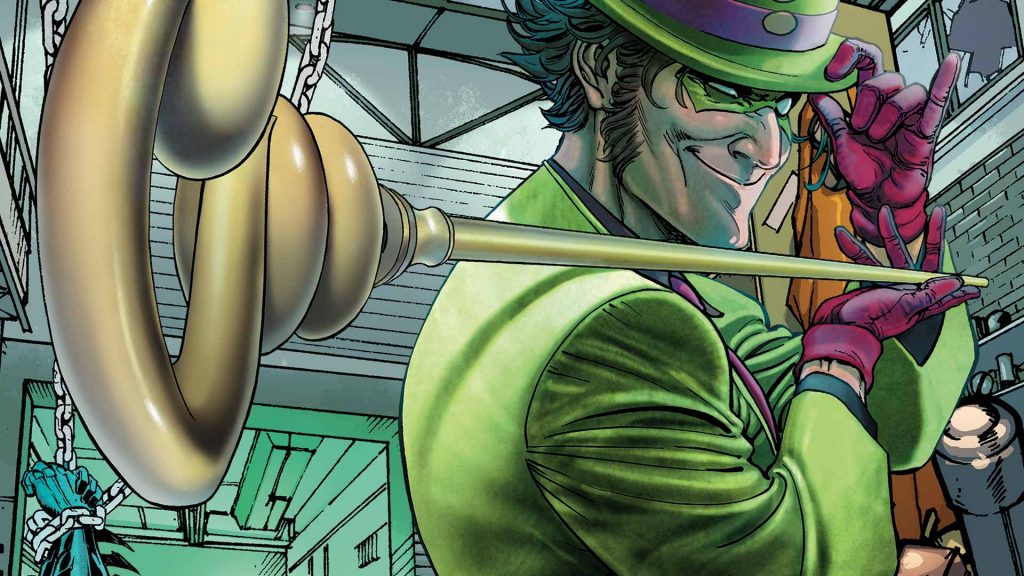 The Riddler is a fascinating and to be honest underrated villain in the DC Roster. Recent iterations of the villain in the comic books have turned Edward Nygma into a joke. The Riddler is one of the few villains that have the mental acumen to fight Batman in a strategic equivalent of a game of chess and give Bruce Wayne a run for his money. You know what they say – Two’s Company. The Riddler’s shrewd strategic mind combined with the Batman’s tactical prowess would make for a villain even the Batman Who Laughs will think twice before crossing paths with. 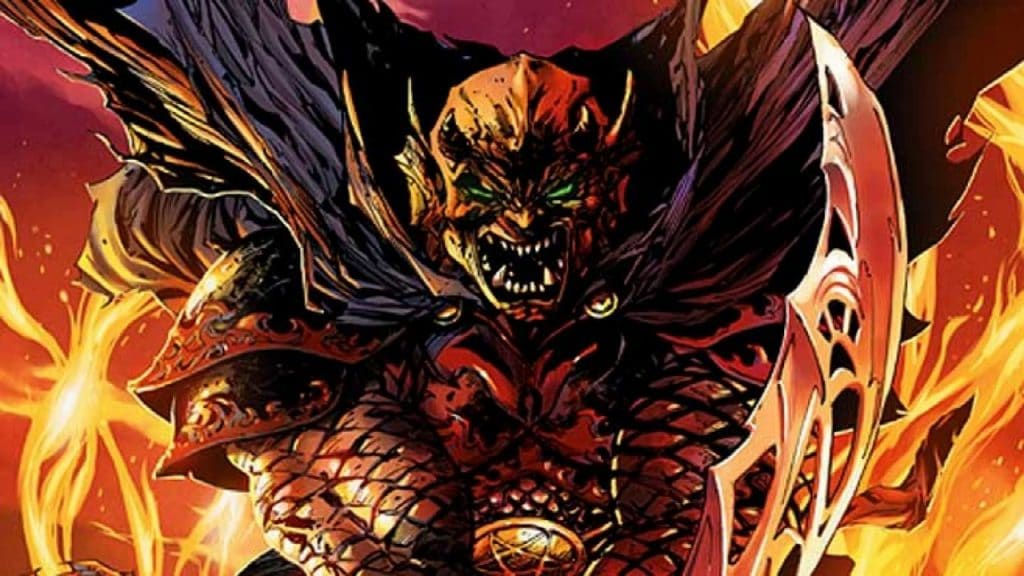 Jason Blood has a mystical connection to the demonic realm. He is the host to Etrigan the Demon, a powerful entity hailing from Hell who was trapped in a human’s body by Merlin. Etrigan has a host of abilities. Jason Blood is technically immortal thanks to Etrigan’s essence giving him unlimited longevity. But what if it was not Jason Blood who was the host to Etrigan? What if Batman bonded with the soul of the Demon to become Demon King, a demonic force of nature? Now that would be a sight to behold! 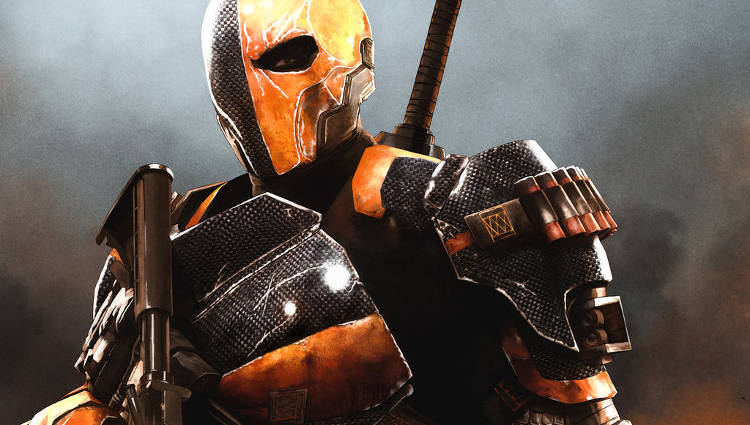 What if Batman interpreted his parents’ death in a different way? What if he theorized that the primary reason his parents died was because of money. Joe Chill was looking for a way to make a quick buck and he saw easy targets in the Waynes. This revelation would mean Batman would become a mercenary just to ensure he would always have enough cash reserves in his coffers. He would train him-self and improve his talents as a hired gun. This version of Batman would not back down from an opportunity to earn money even if it means getting his hands dirty. This would be a smug and dirtier version of the Batman. We have named him the Soldier of Fortune. 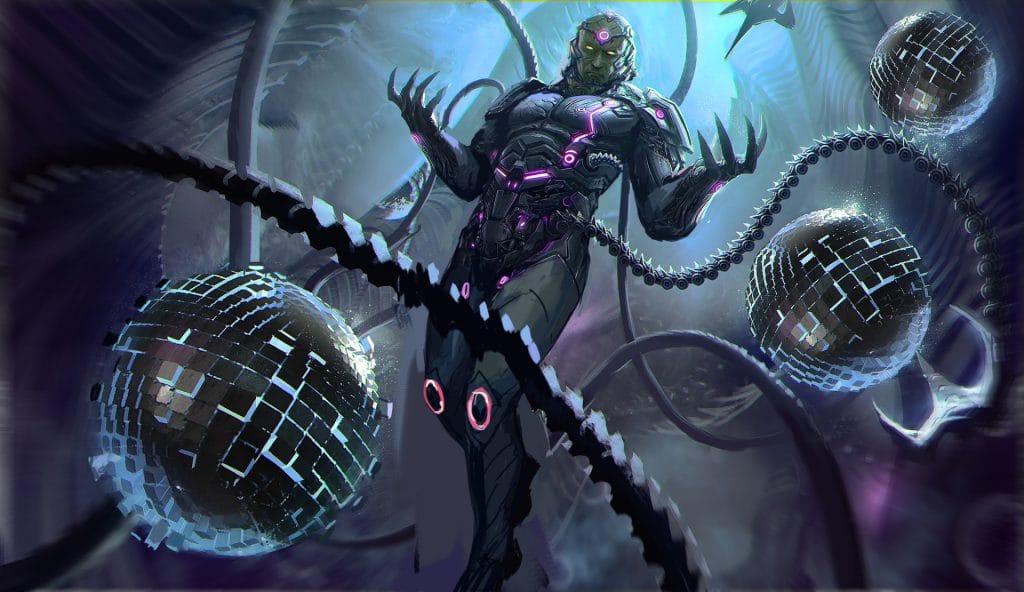 In Darkseid War, we saw Batman steal the Mobius Chair from Metron and become the God of Knowledge. In this version, he too will attain a power of a similar caliber. Brainiac was the entity assigned to keep a check on Krypton and warn the inhabitants if the planet is in trouble. After Krypton’s destruction, Brainiac traveled the universe trying to collect unique worlds to add to his gallery. If the sentient hyper computer thought it was time to choose a proper host for furthering his goals, there would be no one better than Batman, a man of skill, talent and tremendous intellect. 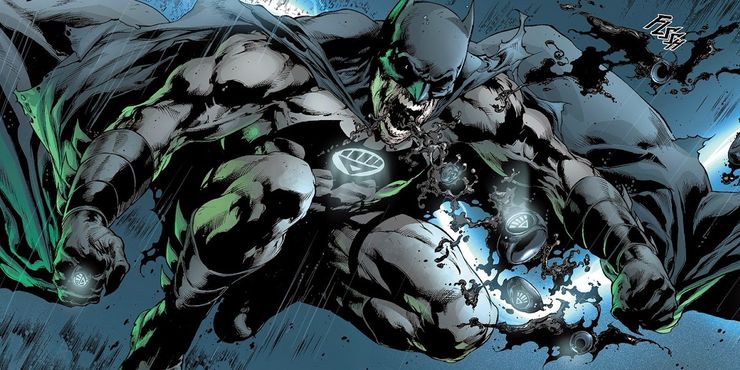 Black Hand is one of Hal Jordan’s oldest and most recurrent foes. He is the one that started the events of the dreaded Blackest Night. His real name is William Hand, a human with a strange connection to the Power of the Black. With the help of the Demon Lord Nekron and the Cosmic Divining Rod, William Hand becomes the avatar of the Black Lanterns and the source of the 7 Million Black Lanterns Nekron resurrects for Blackest Night. If Batman and Black Hand become one entity, Batman would have immense power over the Black Incarnate’s Energies. He would be able to resurrect the dead and heal him-self of any injury. He would also be capable of seeing and manipulating the universe’s emotional spectrum. 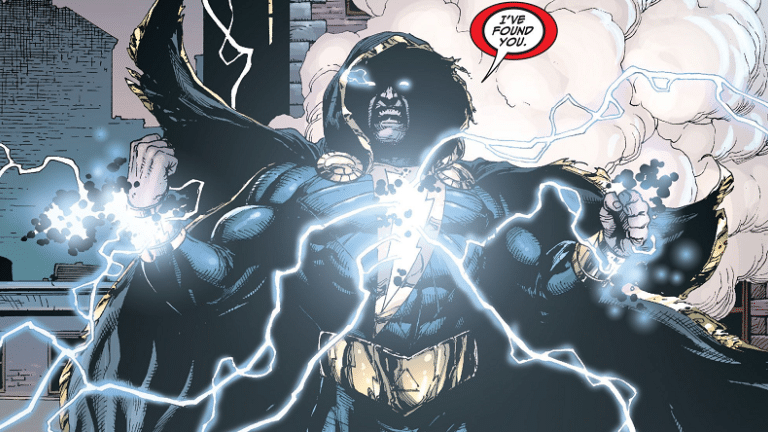 Black Adam was the original owner of the mantle of the World’s Mightiest Mortal. He is a recurring Shazam and Justice League villain. He is now considered to be an anti-hero within the larger DC Universe. Imagine if Batman had the power of Shazam flowing through his veins. Many claim that the power within Black Adam is more potent and more effective than the power granted to Captain Marvel because the former’s sources are ancient and more primordial in nature. Batman is always in search of power to serve the law better. What if he steals the power of Black Adam and becomes a super villain known as the Champion. With Black Adam’s strength and Bruce’s brain, there would be no stopping him.