When it comes to fictional characters, looks might sound deceiving. Science and fantasy are full of people and characters with long lifespans. In this regard, film adaptations are not that good for character ages because makers have to cast real people and not immortal elves.

From Aragorn in Lord of the Rings to Hellboy in Hellboy, these 10 are many of the fictional characters who are way too older than how they look –

Aragorn: Lord of the Rings 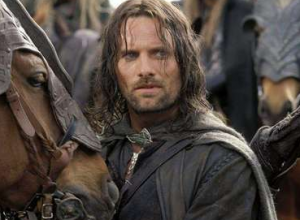 Aragorn from Lord of the Rings was already 87 when he met Frodo. This is because he is not just a regular man but Numenorean. Being one of the most classic badasses, he actually manages to live for 210 years.

Frodo: The Lord of the Rings

Hobbits are known for their strange characters. While they tend to look like children, they are aged way more than they look. For instance, Frodo looks pretty young when he appears on the screen, but actually, he is 50 years old.

Blade is perhaps the biggest vampire hunter on this planet. He is half-human and half-vampire. While he does not look very old, he was originally born in 1929. This means he is around 90 years old.

Geralt of Rivia: The Witcher

While it is quite difficult to guess the actual age of Geralt of Rivia, there is a scene in The Witcher 3 that explains his age. When Geralt and Vesemir meet, he mentions that he is nearly a century old. 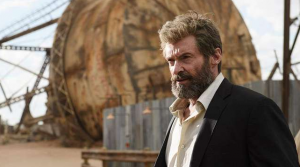 He is immortal, and that is what the audiences were told in Logan. At the same time, we have also seen an older version of Wolverine in the Fox finale. Precisely, if we look at Logan’s backstory, he was born around 1832 and dies in the year 2029. This makes him around 197 years old. 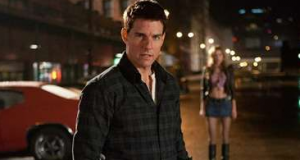 Jack Reacher, the former military cop, has reached close to his retirement age. In the novel The Affair, Reacher is a character who is 36 years in age. However, the novel was set in 1997, which makes him almost 60 years old in 2021. 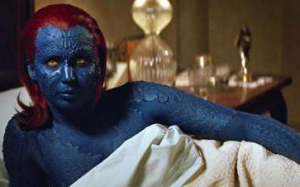 Raven Darkholme is an enigma. She can manipulate her appearance like anything, which makes it difficult to predict her age. According to the character adaptation, she seems someone who was born before the 20th Century. This means she is aged more than 100 years. 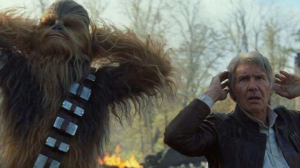 Chewbacca is insanely old. It is very uncertain that why he has not gone gray yet. Chewbacca was already 200 when he met Leia and Luke in A New Hope. This means he is somewhat 234 years old in The Force Awakens. Keeping the Wookie standards in mind, an average Wookie can live for around 400 years. 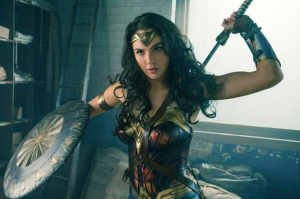 Diana, aka Wonder Woman, is imagined to be around 800 years old, said Sally Jenkins, the Director of Wonder Woman. This means she is around 900 years old today because she would have been already 800 years old when she was first exposed to the world of men.

It is very difficult to say how old Hellboy exactly is. But he was born around 1994, which makes his age 77 today in 2021. Still, he could likely be much older after all.