“I’m a thief—and stealing is what I do. Not so much for the prize or the possession or even the profit…but for the art of doing it”- Catwoman.

Created by writers Bill Finger and Bob Kane Catwoman is a fictional character appearing in both The DC universe and in the American comic books published by the DC Comics. Catwoman is a clever and active professional thief and sometime love interest of our beloved superhero Batman. Dressed in a skin-tight bodysuit and stylized mask and carrying a whip, Catwoman, has frequently crossed and recrossed the line of being a villain as well as an anti-heroine. Catwoman have been seen in many different forms both in the pages of comics, as well as on the big screen, helping the cosplayers to work on a great material. Catwoman have had many fan favourite costumes throughout specially her grey spandex, and purple version one. Then of course how can one forget the leather cat suit that has now been the final cat suite. So here at Animated Times we have compiled Catwoman’s 10 Finest Cosplays that every DC fans must have a look at. 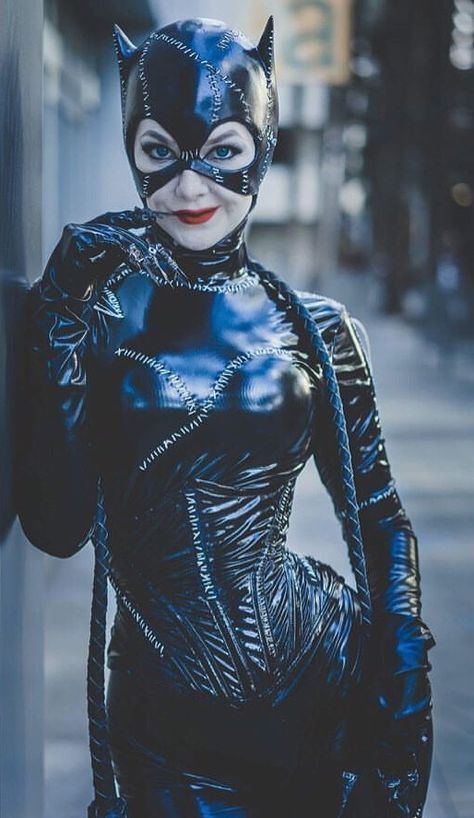 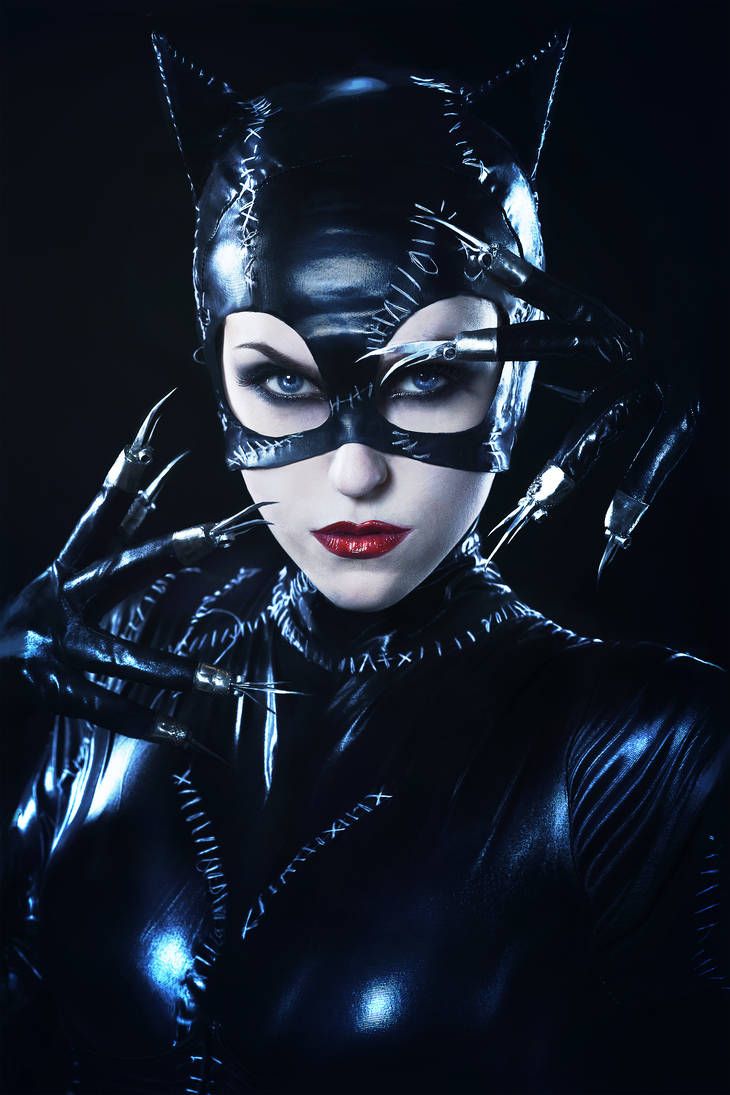 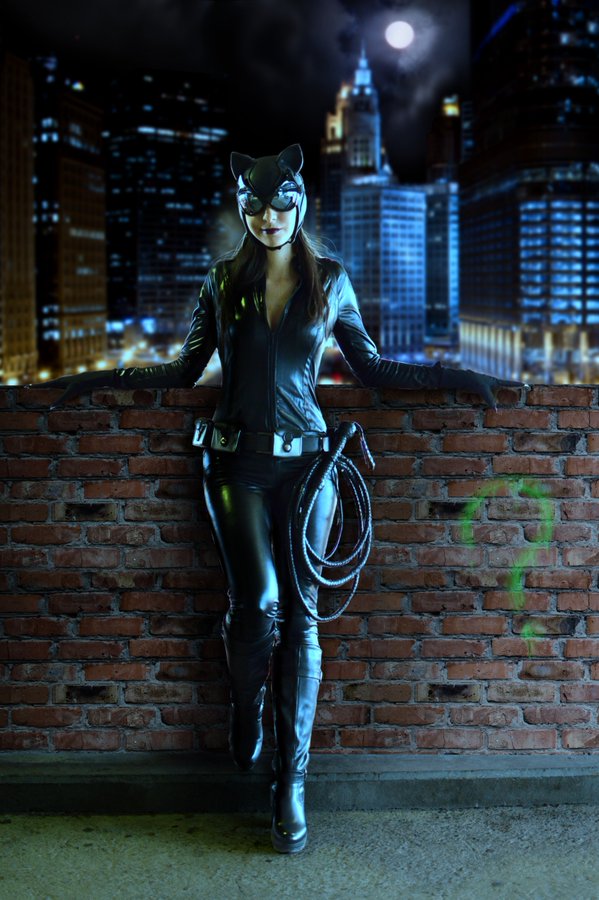 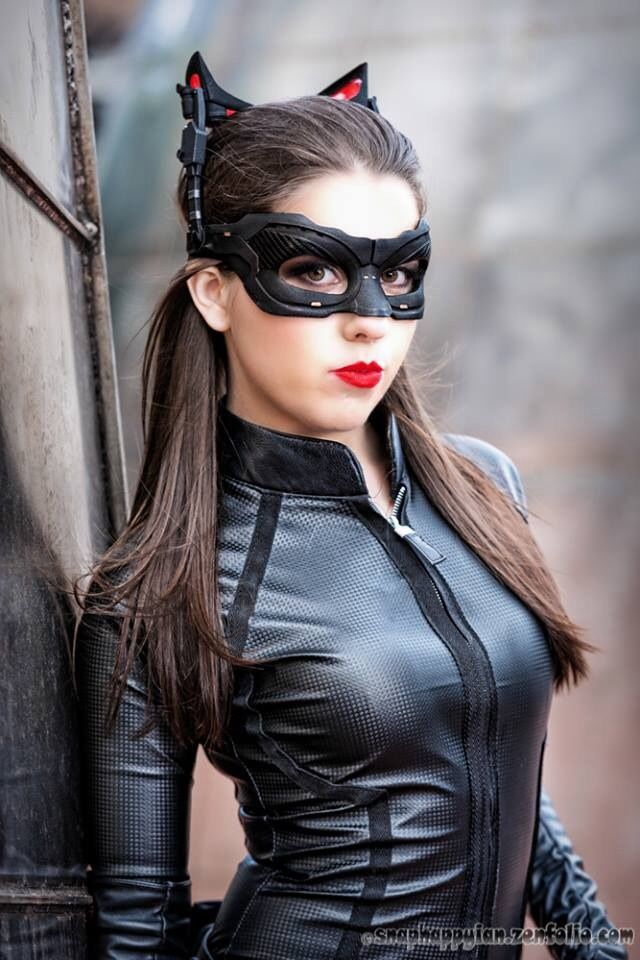 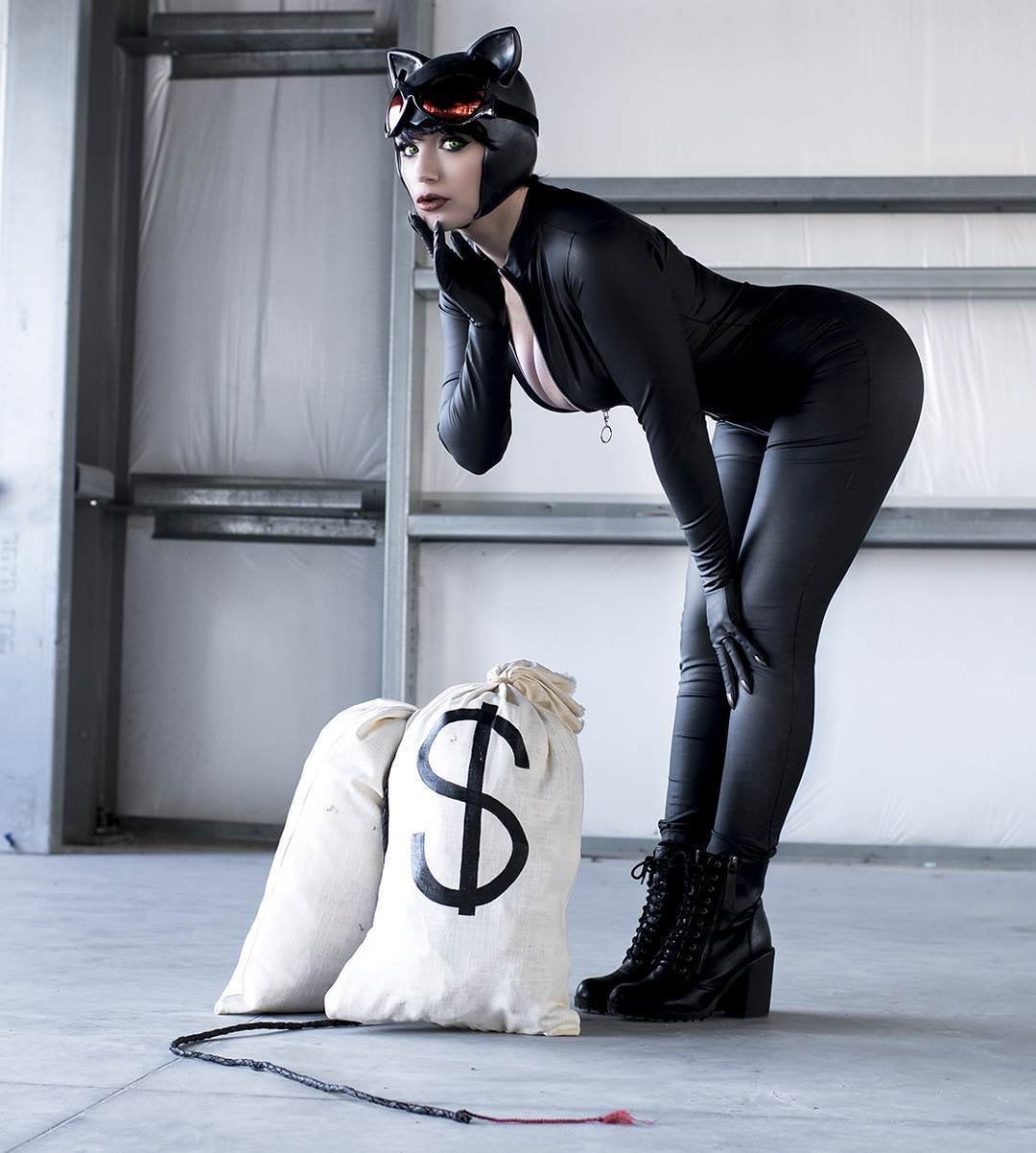 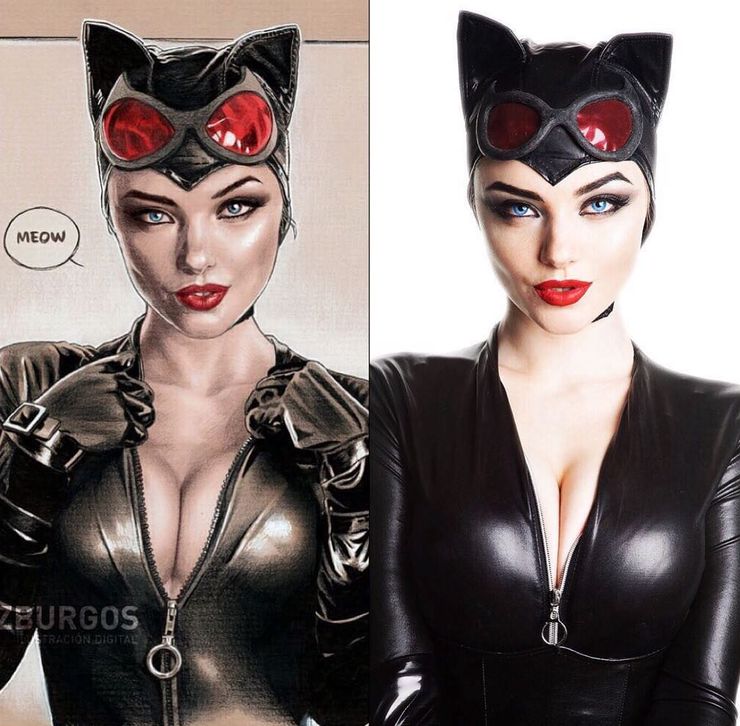 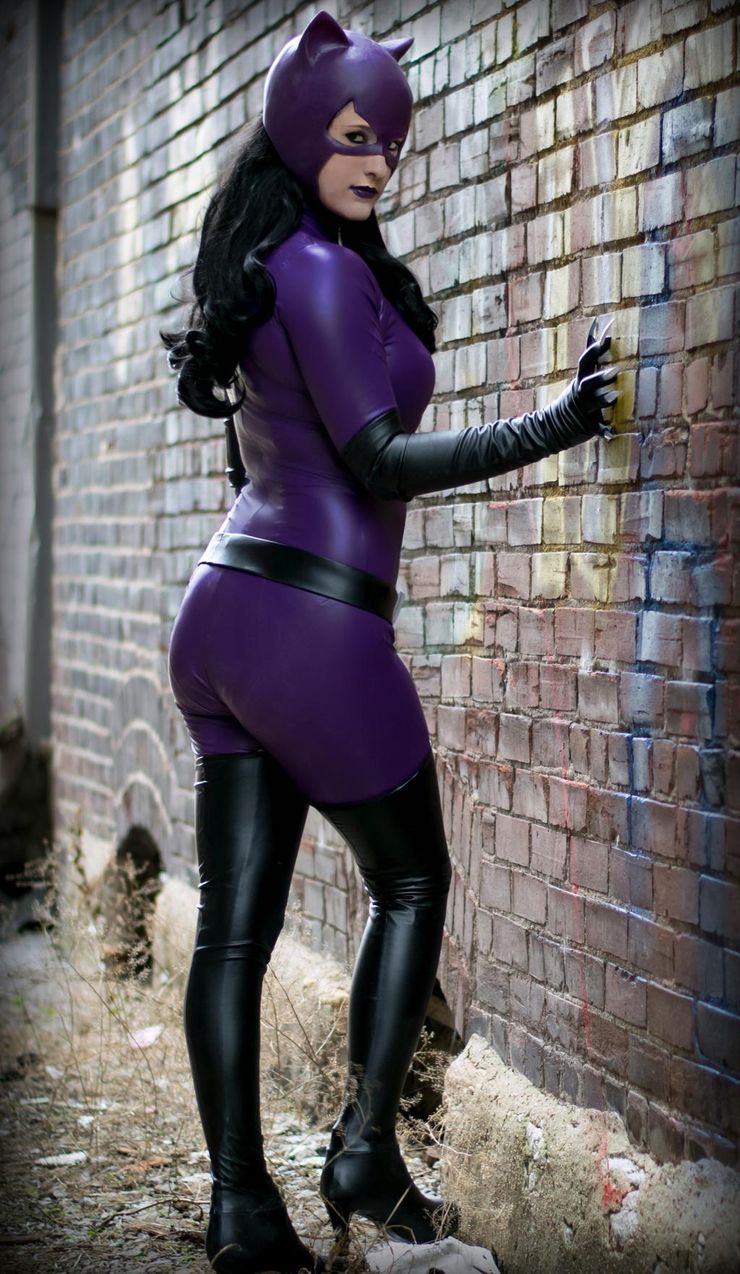 9 Faerie Blossom as Catwoman and Ironmark as Batman Cosplay: 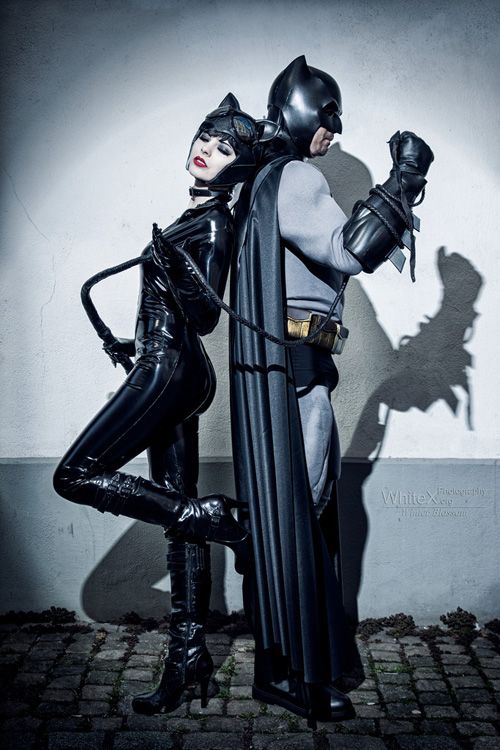 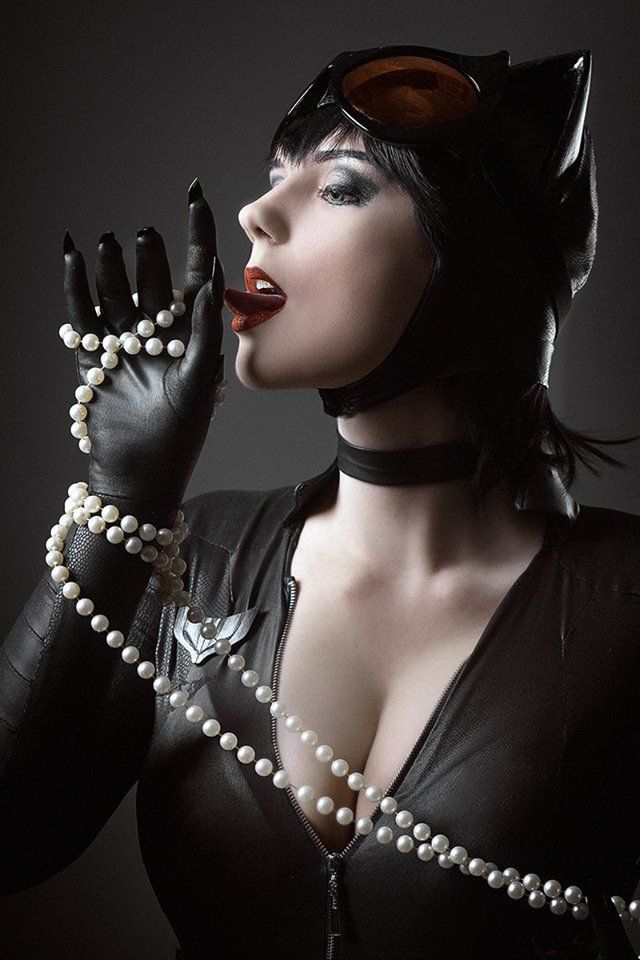