“Every villian is a hero in his own mind.” ― Tom Hiddleston

Marvel has clearly been shaking up things as it’s introducing new villains to the comics.

Still, with that, old heroes are eventually falling from good manners.

We all know that 2010 has unquestionably been the Marvel comics decade, and in 2019 Marvel came up with several massive-hits.

A few of them were Spider-Man: Homecoming, Thor: Ragnarok, Avengers: Endgame, among others.

We all are well aware that Marvel has done a fantastic job of fixing itself as one of the most outstanding publishing companies globally and sparkling light on the often unnoticed art of the comics.

While Marvel has done a spectacular job emphasizing some of its most fantastic characters onscreen, the company hasn’t forgotten about its characters offscreen either.

As seen that over the past few decades, Marvel has introduced some of its most terrifying villains of all time, and they even resuscitate some of their old favorites.

Talking about the villains’ Marvel has had a wide range of these menacing evildoers, for example, Thanos, Whiplash, Ronan the Accuser, Dormammu, and others.

But recently, Marvel had played its new cards when they introduced new villains to the world.

These were a bit more dangerous, harsh, and evil than the previous ones.

So today, we at Animated Times thought, why not compile a list of these new villains from the Marvel universe for our fans to see.

We hope that a few of these villains on the list you must be knowing.

Let’s hop right into it. 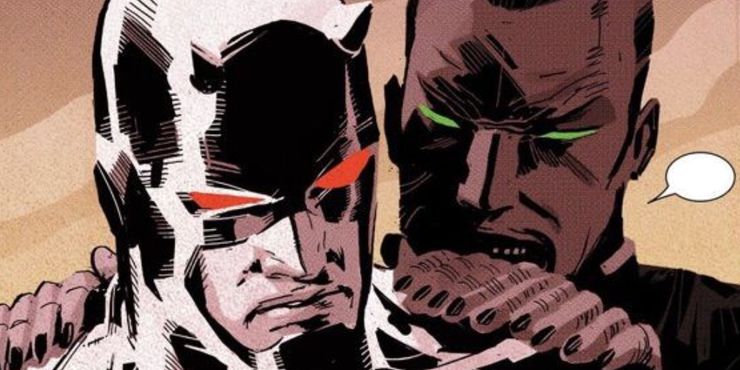 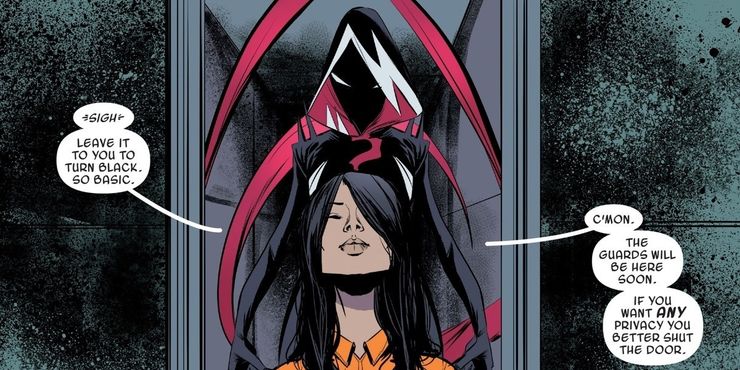 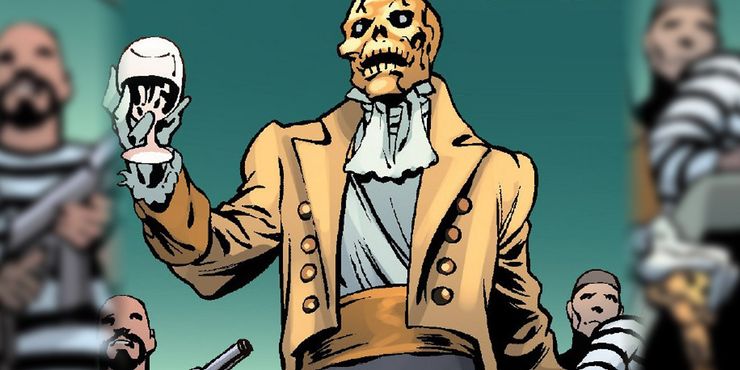 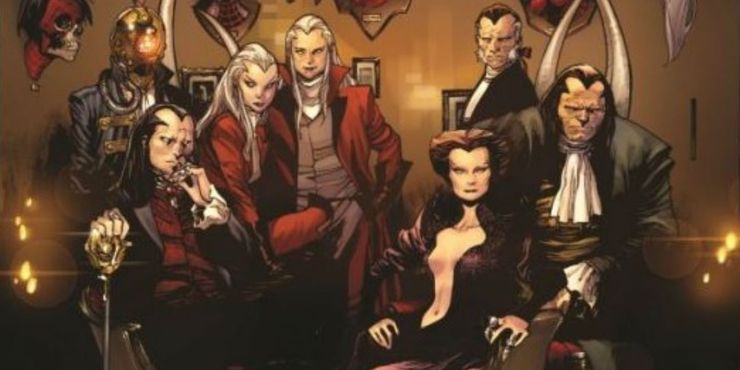 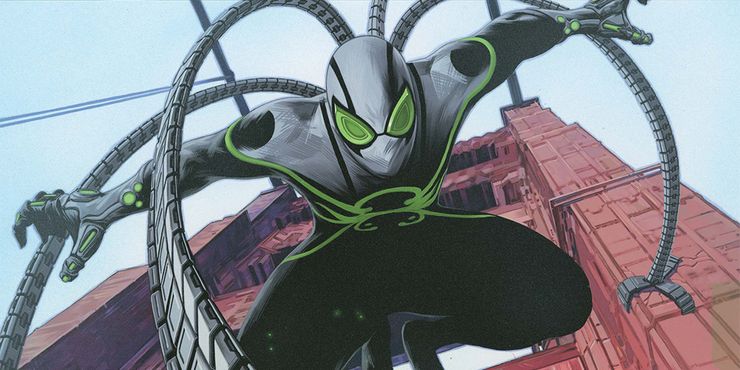 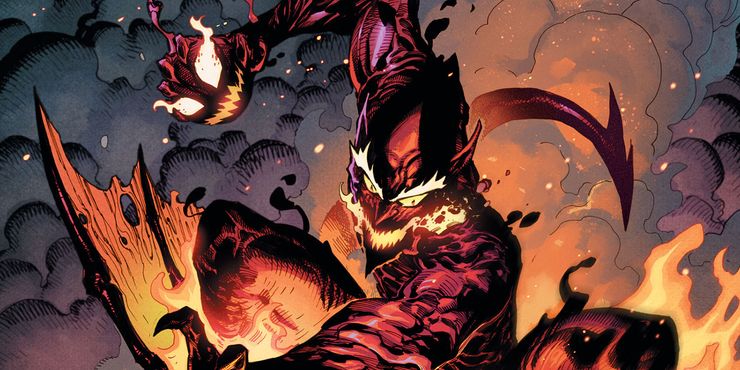 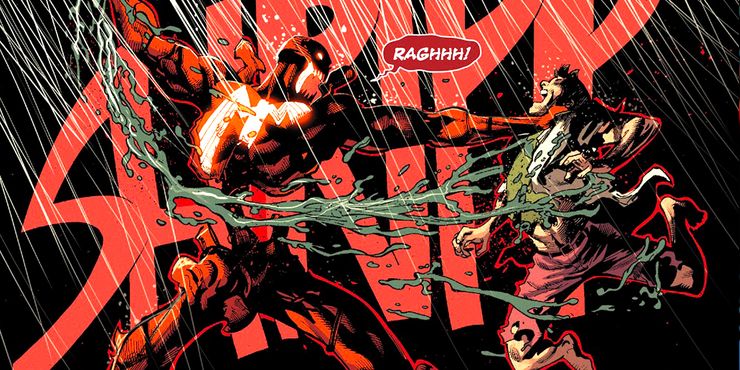 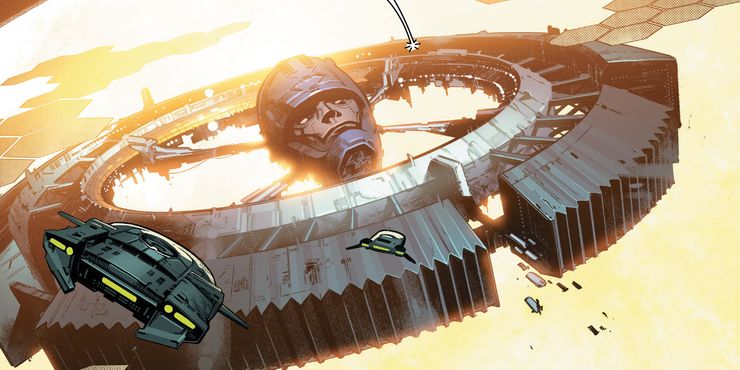 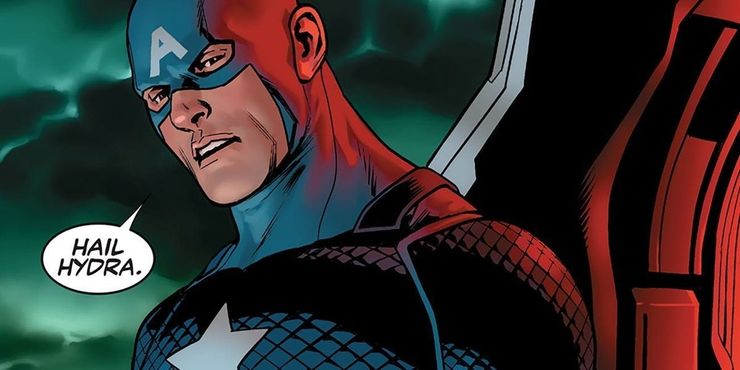 So these are the top 10 best new Marvel villains of the decade.

We hope that you must have liked them.

My personal favorite is Superior Octopus and Captain America (Stevil).

Which among these is your favorite?

Do let us known in the comment section below.

Till then, for more freshly brewed content, keep on reading Animated Times World’s Top Destination For Pop culture, Movies, TV Shows, Comics, and much more. Until next time Peace Out!!